"Wodehouse is a tonic" - New Yorker. A Wodehouse pick-me-up that'll lift your spirits, whatever your mood. 'Cheaper and more effective than Valium'.* Offers 'relief from anxiety, raginess or an afternoon-long tendency towards the sour'.* 'Read when you're well and when you're poorly; when you're travelling, and when you're not; when you're feeling clever, and when you're feeling utterly dim.'* Whatever your mood, P. G. Wodehouse, widely acknowledged to be 'the best English comic novelist of the century'*, is guaranteed to lift your spirits. Why? Because 'Mr Wodehouse's idyllic world can never stale. He has made a world for us to live in and delight in.'* How? 'You don't analyse such sunlit perfection, you just bask in its warmth and splendour.'* *Olivia Williams *Caitlin Moran *Lynne Truss *Sebastian Faulks *Evelyn Waugh *Stephen Fry This collection contains two of the best Jeeves stories, in which the gentleman's gentleman endeavours to smooth over Bertie Wooster's relentless haplessness. Add in the story of a private detective who can make the guilty confess simply by smiling at them, told by one of Wodehouse's greatest raconteurs, and you've got an assortment of Wodehouse delights in which lunacy and comic exuberance reign supreme. Contents: - The Smile that Wins - Jeeves and the Song of Songs - The Great Sermon Handicap 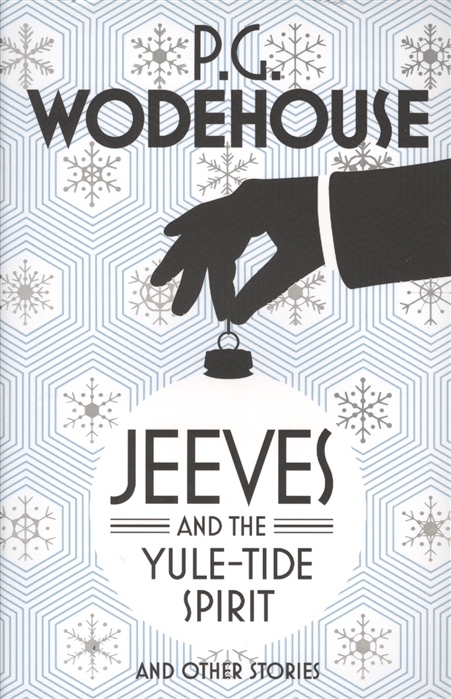 Wodehouse P. Jeeves and the Yule-Tide Spirit and other stories 675 RUR Найти похожее 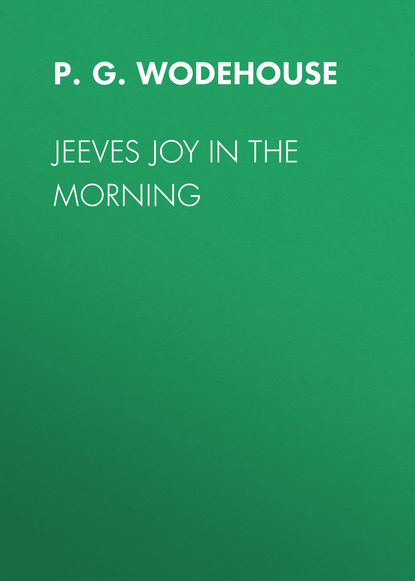 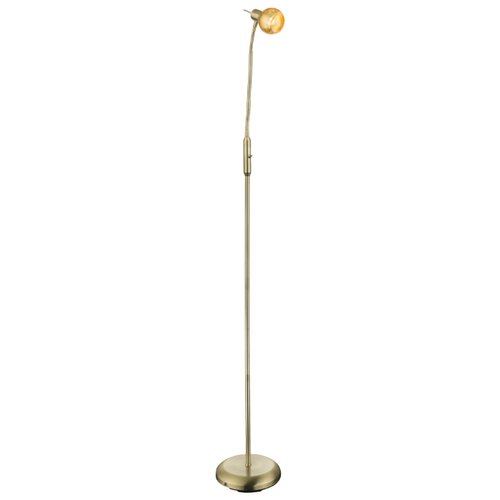 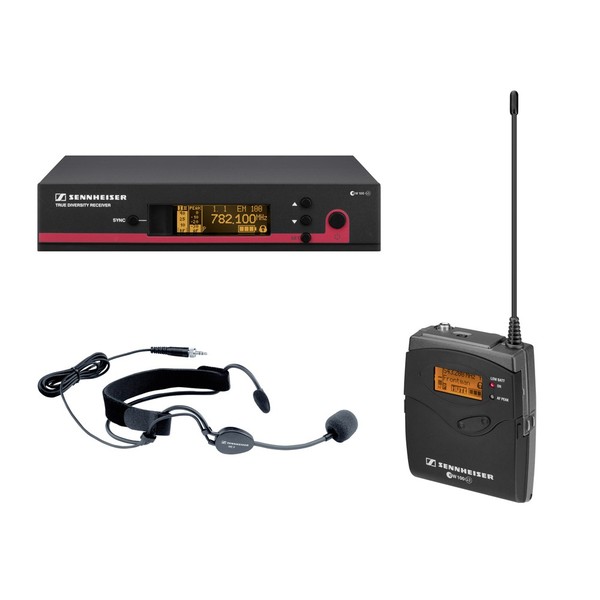