“The Elements of Style”, was first written by William Strunk in 1918 for private use at Cornell University, where Strunk was a professor of English, and republished by Harcourt in 1920 for the public. The concise handbook remains one of the most important and influential English writing style guides ever published. The original edition of the guide is organized into eight elementary rules of usage (such as using the active voice rather than the passive), ten elementary rules of composition (including the rule of omitting needless words), several matters of form, 49 commonly misused words and expressions, and 57 words often misspelled. The result is an efficient and pragmatic guide to help produce writing that is clear and understandable, in which every word is important. In 1957 while at “The New Yorker” writer E. B. White, who had studied under Strunk, called the guide “a forty-three-page summation of the case for cleanliness, accuracy, and brevity in the use of English.” “The Elements of Style” remains an effective and helpful guide for anyone who wishes to write with greater order, simplicity, and sincerity. 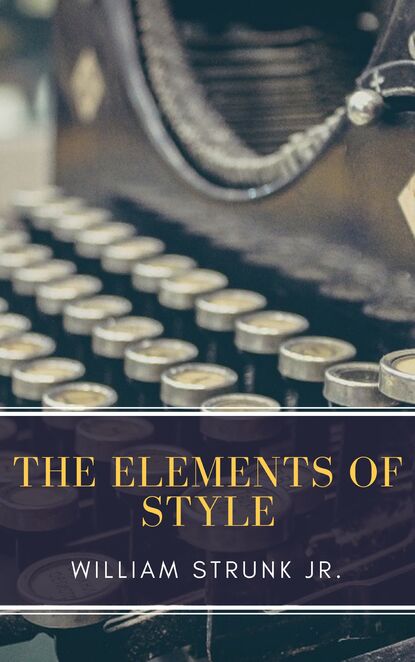 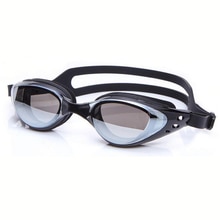