Born and educated in Dublin, Ireland, William Butler Yeats discovered early in his literary career a fascination with Irish folklore and the occult. Later awarded the Nobel Prize for Literature in 1923, Yeats produced a vast collection of stories, songs, and poetry of Ireland’s historical and legendary past. This compilation includes a vast number of works, pieces that have earned Yeats the recognition as one of the greatest poet of his time. The Collected Poetry of William Butler Yeats includes the following collections: “Crossways”,” The Rose”, “The Wind Among The Reeds”, “In The Seven Woods”, “The Green Helmet and Other Poems”, “Responsibilities”, “The Wild Swans at Coole”, “Michael Robartes and the Dancer”, and several other narrative and dramatic poems. This edition includes a biographical afterword. 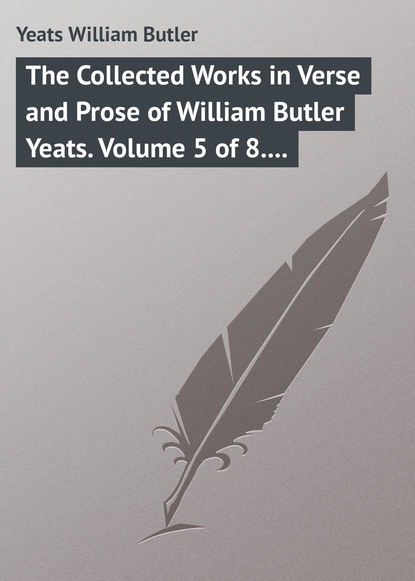 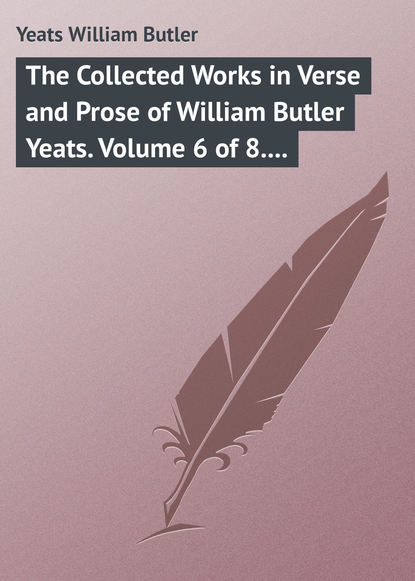 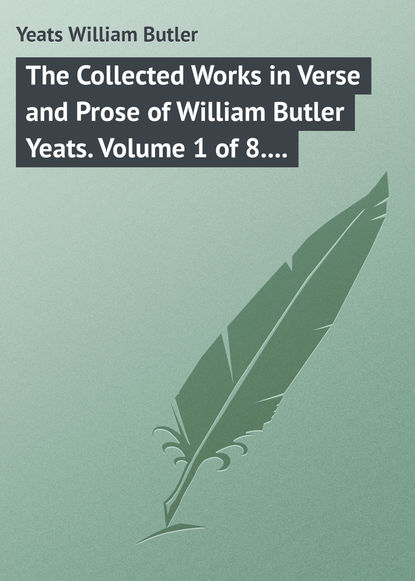 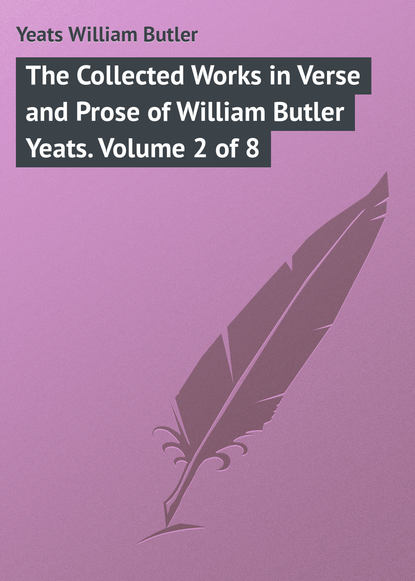 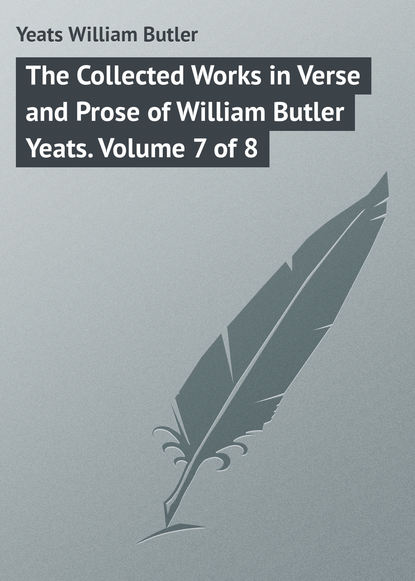 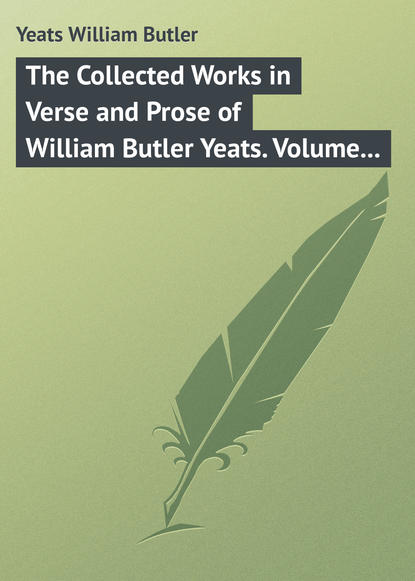 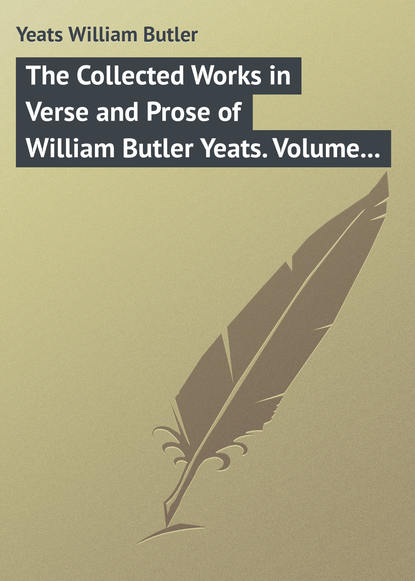 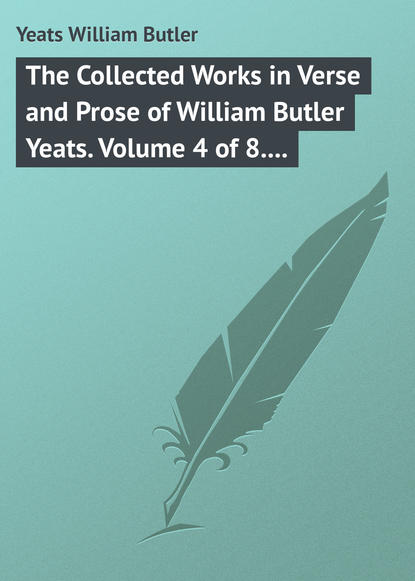 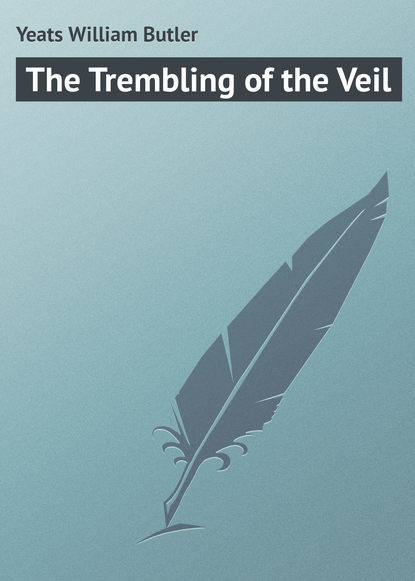 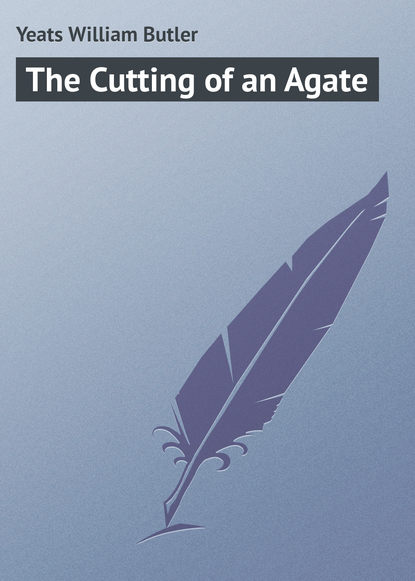 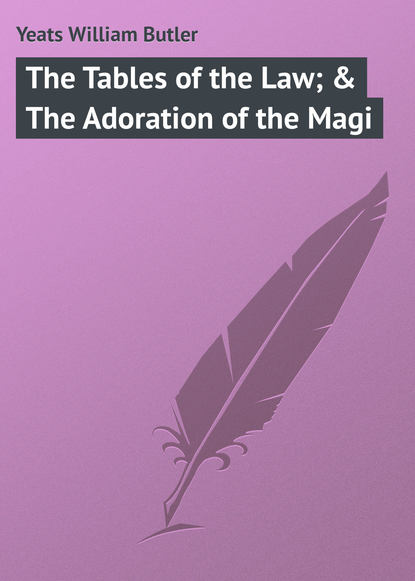 William Butler Yeats The Tables of the Law; & The Adoration of the Magi 0 RUR Найти похожее 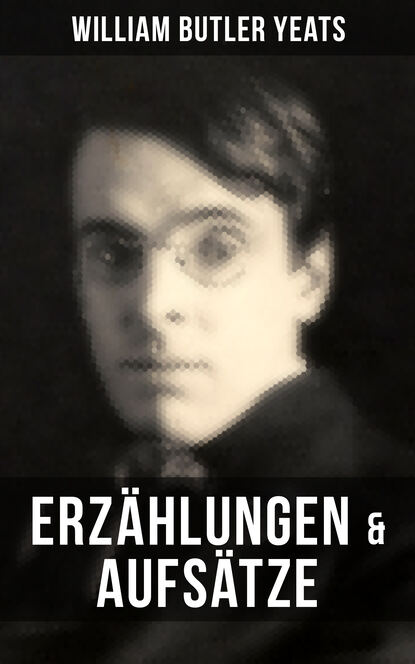 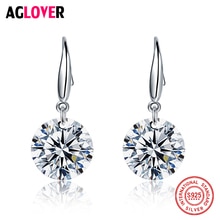 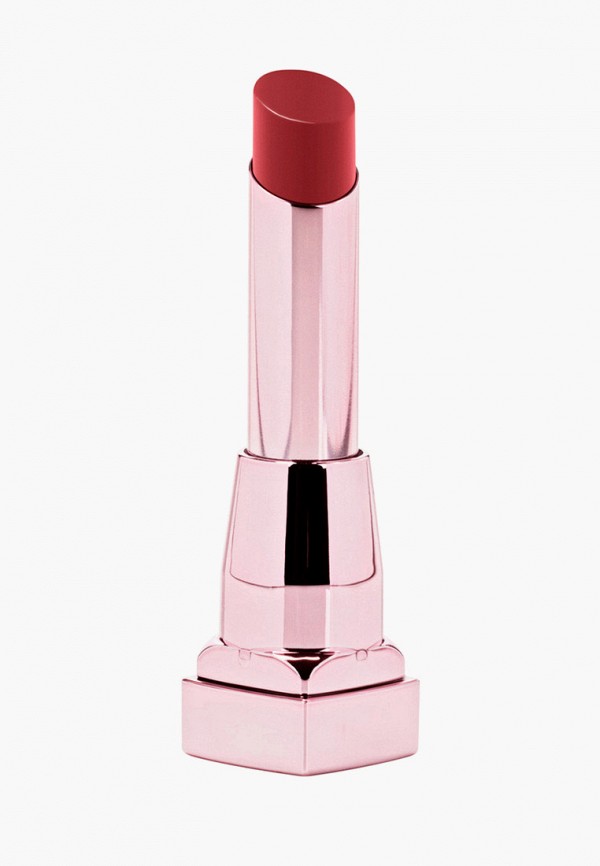