In 1519, Ferdinand Magellan, leading an expedition of five ships and over 270 men, set sail from Spain in search of the Spice Islands. Three years later, one ship returned to port with just 18 men. Magellan was not among the survivors, having been killed in the Philippines. But the remainder of his party, quite inadvertently, had been first to circumnavigate the world.One of the survivors of the voyage was Antonio Pigafetta, a young Italian nobleman and volunteer member of the crew. His diligent and detailed accounting of the expedition is the fullest, most valuable narrative of the voyage and one of the most important geographical documents known. As R. A. Skelton observes in the Introduction, Pigafetta &#8220;brought to his task of recording a capacity for keen observation, sympathetic interpretation, and expressive communication of experience, which enabled him to produce one of the most remarkable documents in the history of geographical and ethnological discovery.&#8221; Fortunately for us, Pigafetta recorded &#8220;all the things that had occurred day by day during our voyage.&#8221;In addition to naval and military battles and maneuvers, Pigafetta faithfully documented plants and animals, manners and customs, languages and geography of lands and seas never before seen by Europeans. What Magellan and his party did, and what Pigafetta saw and recorded so well, forever changed our concept of the world and vastly enlarged our knowledge of it. This remarkable narrative brings that epochal event vividly to life. R. A. Skelton, who prepared the excellent translation and commentary, was formerly on the staff of the British Museum. 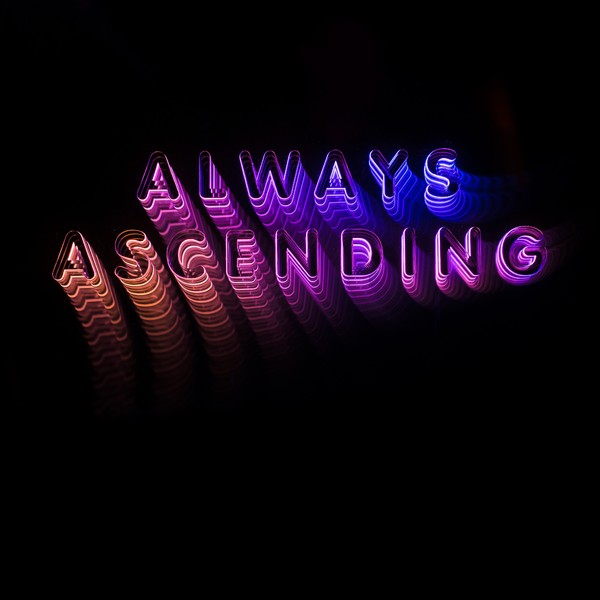 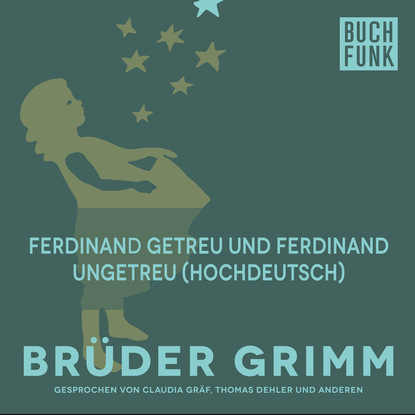 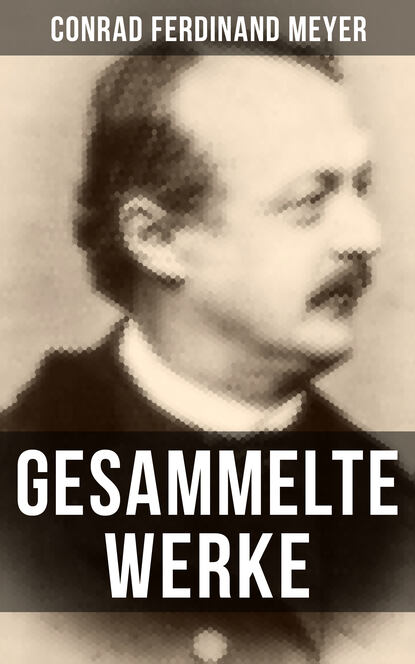 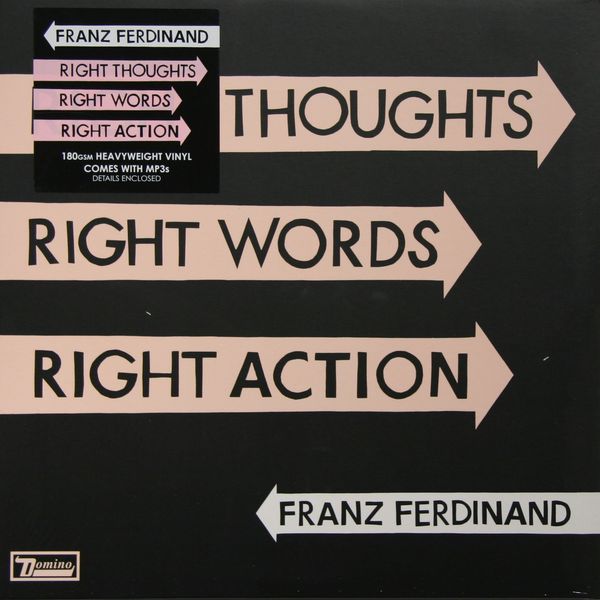 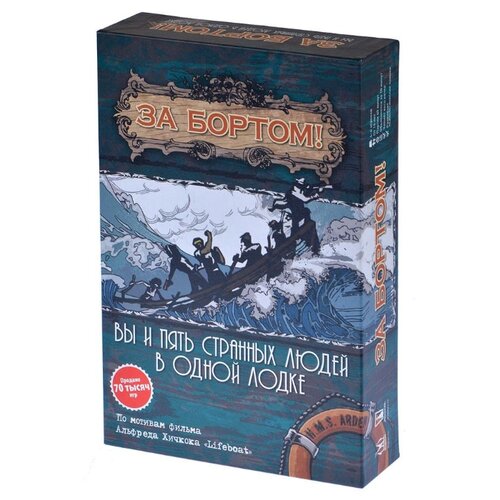 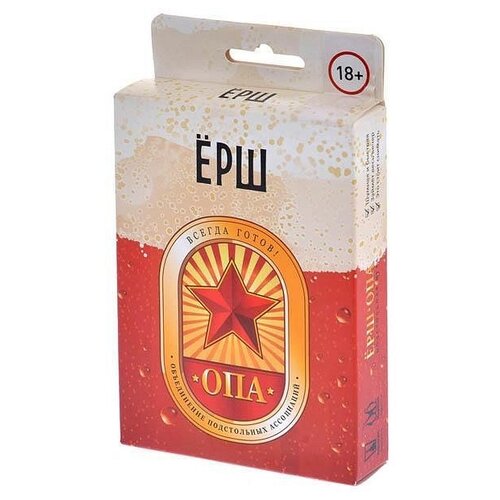 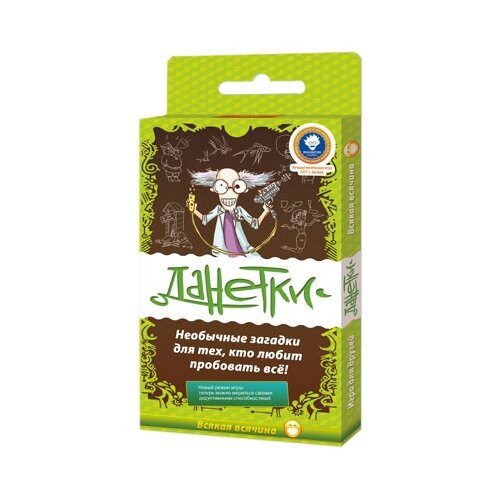 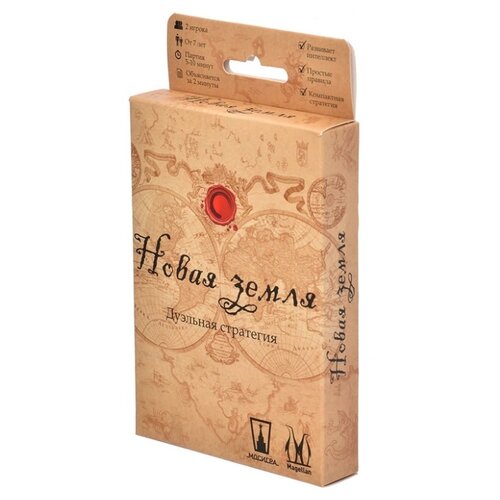 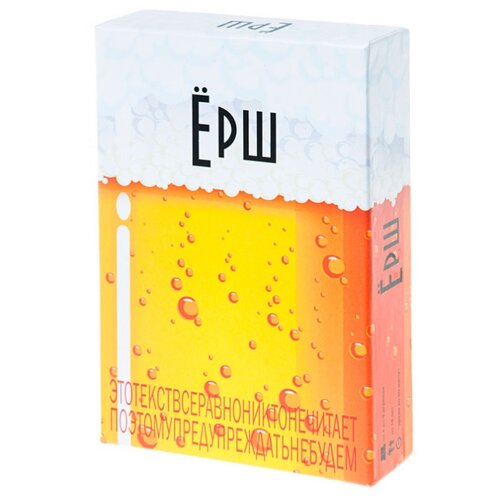 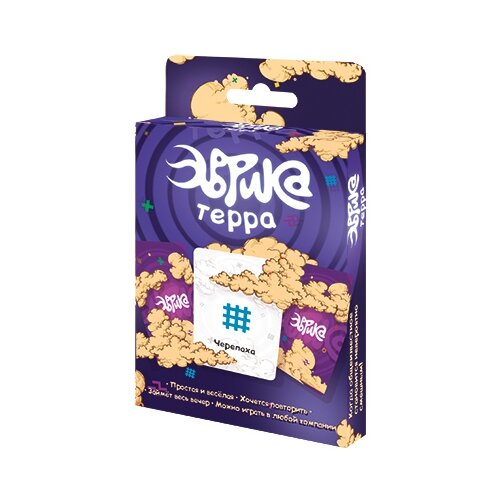 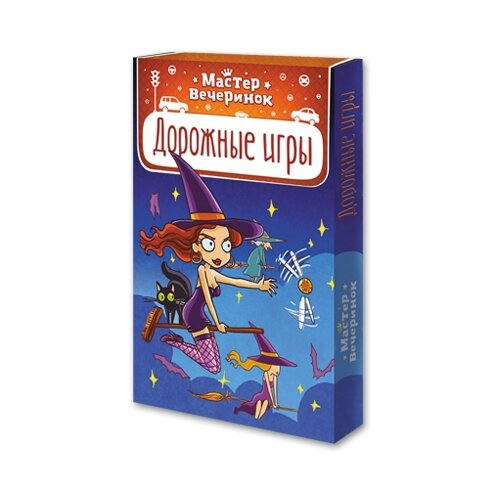 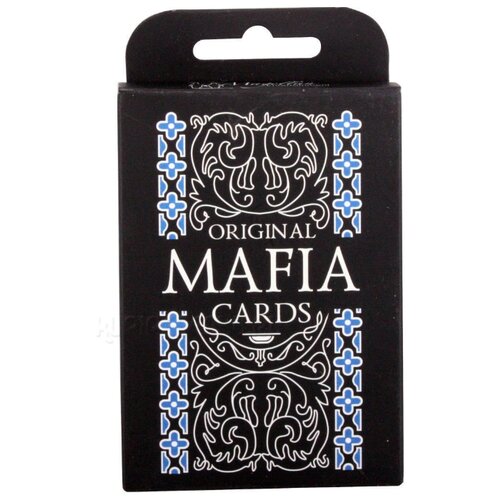 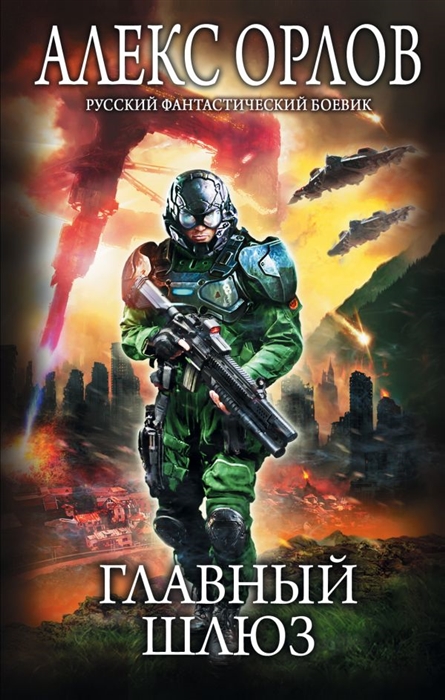 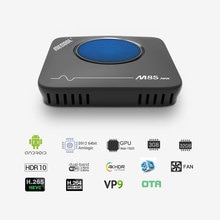