The Time Machine", one of the most loved science fiction novels of all time, is H. G. Wells 1895 novel which crafts a vivid and haunting picture of an earth some 800,000 years into the future. The first novel about time travel, «The Time Machine» was written during a period of great technological advancement, the impacts of which were of serious concern to Wells. The author poses the question in the novel; will technology ever go too far? The future world of the 'Eloi', depicted in the novel, warns of the dangerous consequences of unchecked technological advancements. Also included in this edition is another of Wells' most popular works, «The Invisible Man». It is the story of a scientist, Griffen, who discovers a serum that will turn his entire body invisible. The initial excitement over the possibilities quickly dissipates when Griffen, who uses the formula on himself, is unable to turn himself visible again. «The Invisible Man» is a cautionary tale about tampering with the laws of the universe. It is the story of how one scientist's great discovery leads him into a state of madness. Readers will delight in these two cautionary tales about the potential dangers of scientific and technological progress. 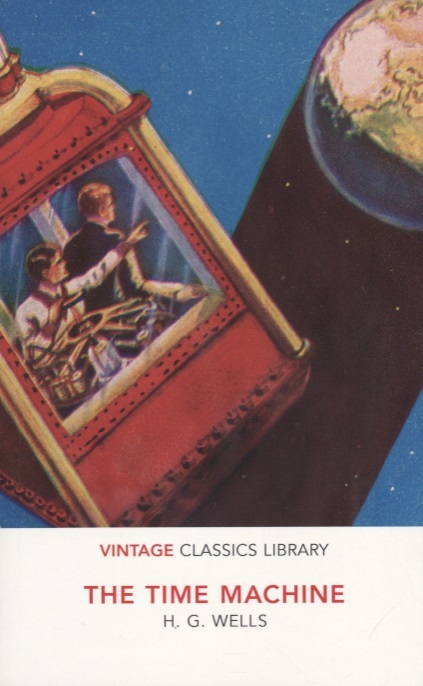 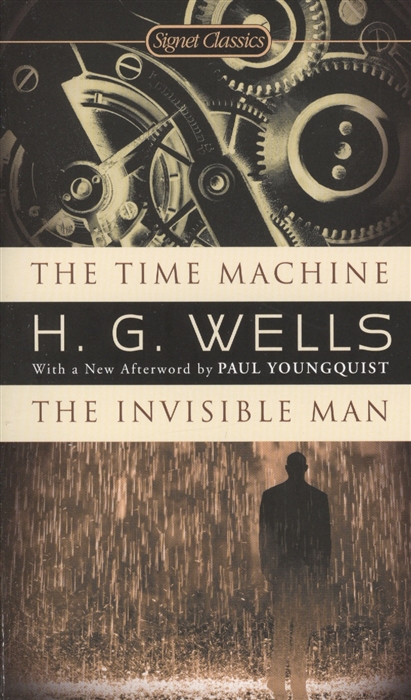 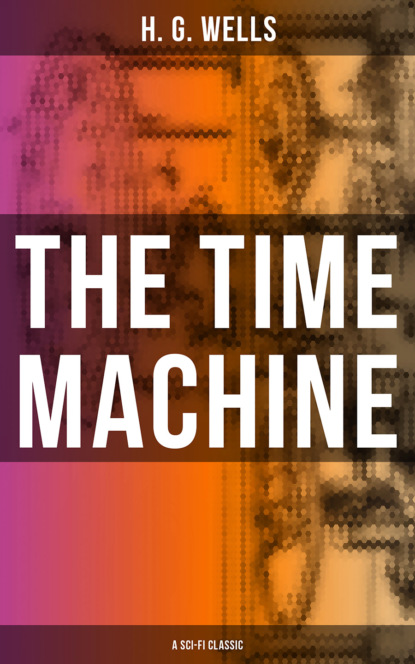 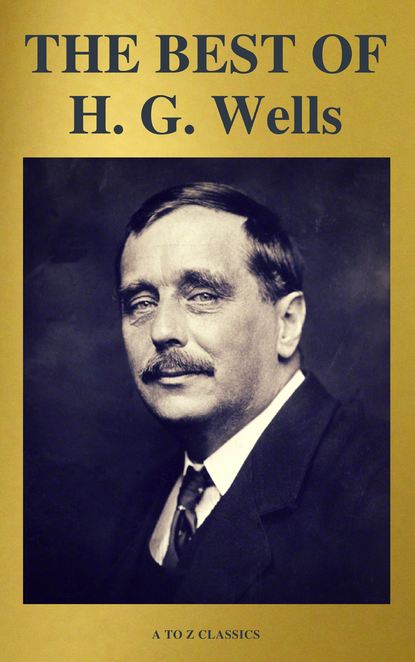 Герберт Уэллс THE BEST OF H. G. Wells (The Time Machine The Island of Dr. Moreau The Invisible Man The War of the Worlds...) ( A to Z Classics) 89.42 RUR Найти похожее