Following the Second World War, a generation of Seattle parents went against conventional medical wisdom and chose to bring up their children with developmental disabilities in the community. This book presents a stunning visual narrative of thirteen of these remarkable families. With a rich array of interviews, photographs, newspaper clippings, official documents, and personal mementos, photographer Susan Schwartzenberg captures moving recollections of the struggle and perseverance of these parents. Becoming Citizens traces their dogged determination to make meaningful lives for their children in the face of an often hostile system.Breaking the silence that characterizes the history of disability in the United States, Becoming Citizens is a substantive contribution to social and regional history. It demonstrates the ways in which personal experiences can galvanize communities for political action. The centerpiece of the book is the story of four mothers-turned-activists who coauthored Education for All, a crucial piece of Washington State legislation that was a precursor to the national law securing educational rights for every person with a disability in America.Becoming Citizens is a deeply compassionate testament to the experience of family life and disability, as it is to the ways in which ordinary citizens become activists. It will be important to anyone interested in disability studies, including teachers, friends, and families of those with disabilities.

M. C. Dillon The Ontology of Becoming and the Ethics of Particularity 3135.13 RUR Найти похожее 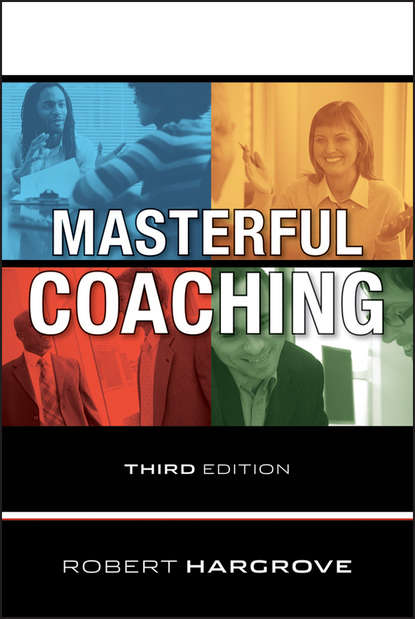 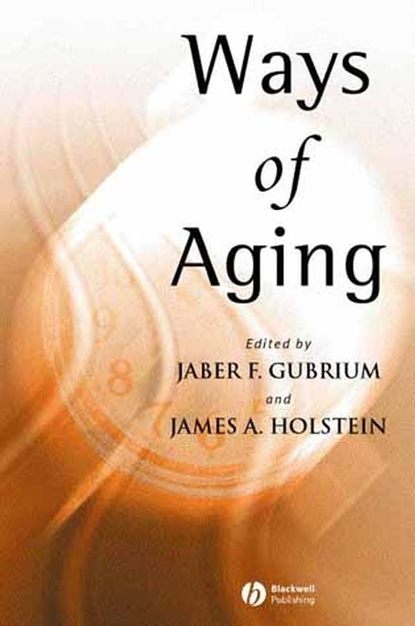 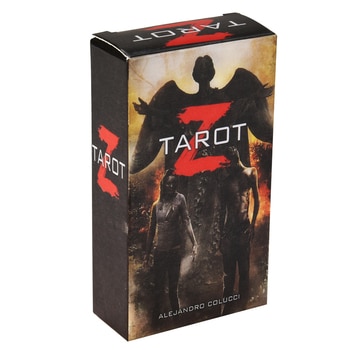 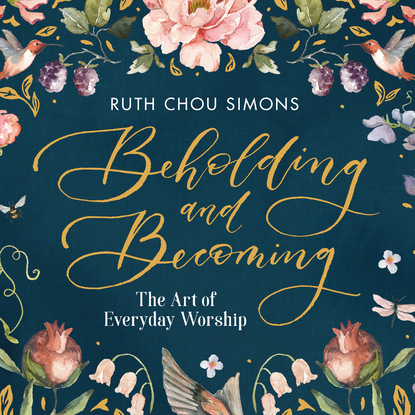