""«Rip Van Winkle»" is a short story by the American author Washington Irving, first published in 1819. It follows a Dutch-American villager in colonial America named Rip Van Winkle who falls asleep in the Catskill Mountains and wakes up 20 years later, having missed the American Revolution. Irving wrote it while living in Birmingham, England, as part of the collection The Sketch Book of Geoffrey Crayon, Gent. The story is set in New York's Catskill Mountains, but Irving later admitted, «„When I wrote the story, I had never been on the Catskills.“» ""Rip Van Winkle"" is set in the years before and after the American Revolutionary War in a village at the foot of New York's Catskill Mountains where Rip Van Winkle, a Dutch-American villager, lives. One autumn day, Van Winkle wanders into the mountains with his dog Wolf to escape his wife's nagging. He hears his name called out and sees a man wearing antiquated Dutch clothing; he is carrying a keg up the mountain and requires help. Together, the men and Wolf proceed to a hollow in which Rip discovers the source of thunderous noises: a group of ornately dressed, silent, bearded men who are playing nine-pins. Among the most significant works Washington Irving: The Legend of Sleepy Hollow‎, The Sketch Book of Geoffrey Crayon, Tales of a Traveller, Bracebridge Hall, The Devil and Tom Walker, Kidd the Pirate, The Alhambra, Woolfert's Roost & The Crayon Papers."

Washington Irving The Legend of Sleepy Hollow, Rip Van Winkle, and Other Stories (with an Introduction by Charles Addison Dawson) 520.86 RUR Найти похожее

Irving W. The Legend of Sleepy Hollow and Other Stories 197 RUR Найти похожее 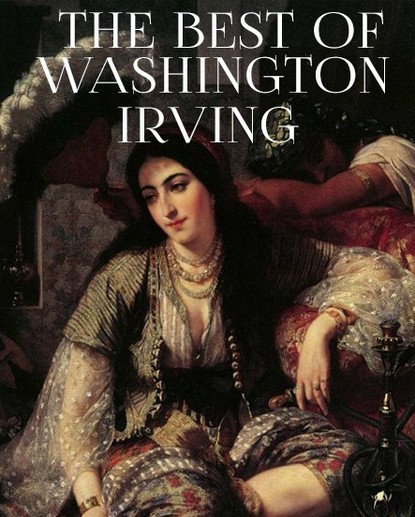 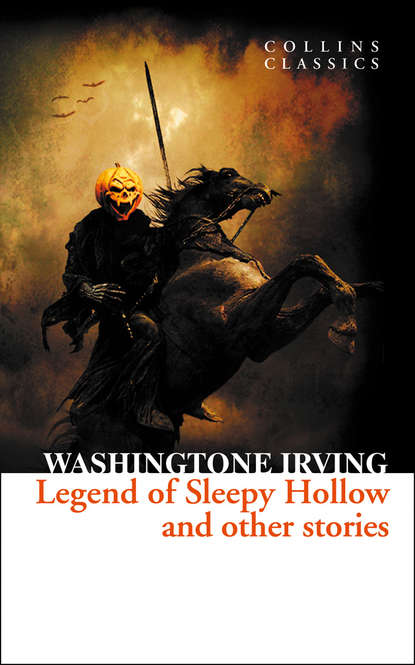 Вашингтон Ирвинг The Legend of Sleepy Hollow and Other Stories 178.47 RUR Найти похожее 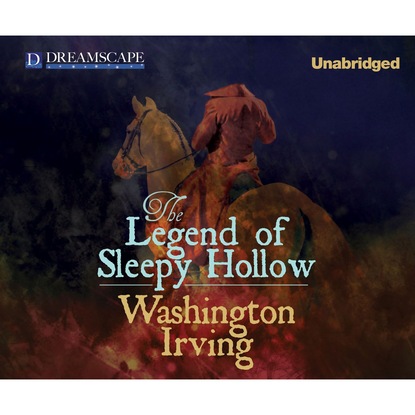 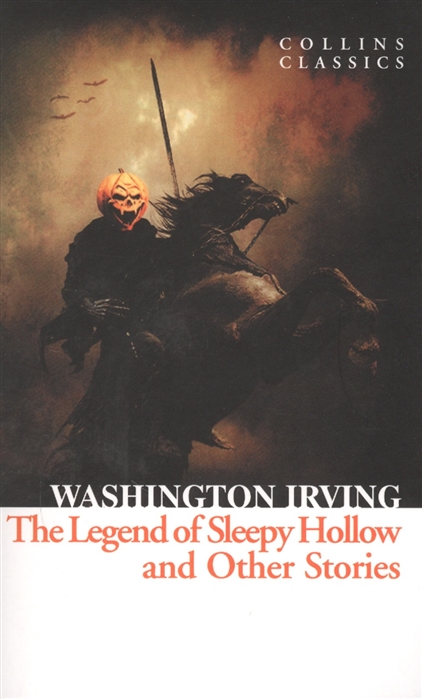 Irving W. The Legend of Sleepy Hollow and Other Stories 222 RUR Найти похожее 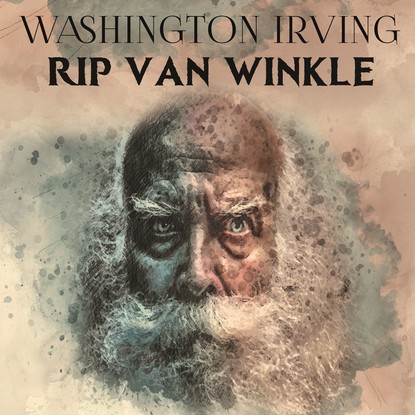 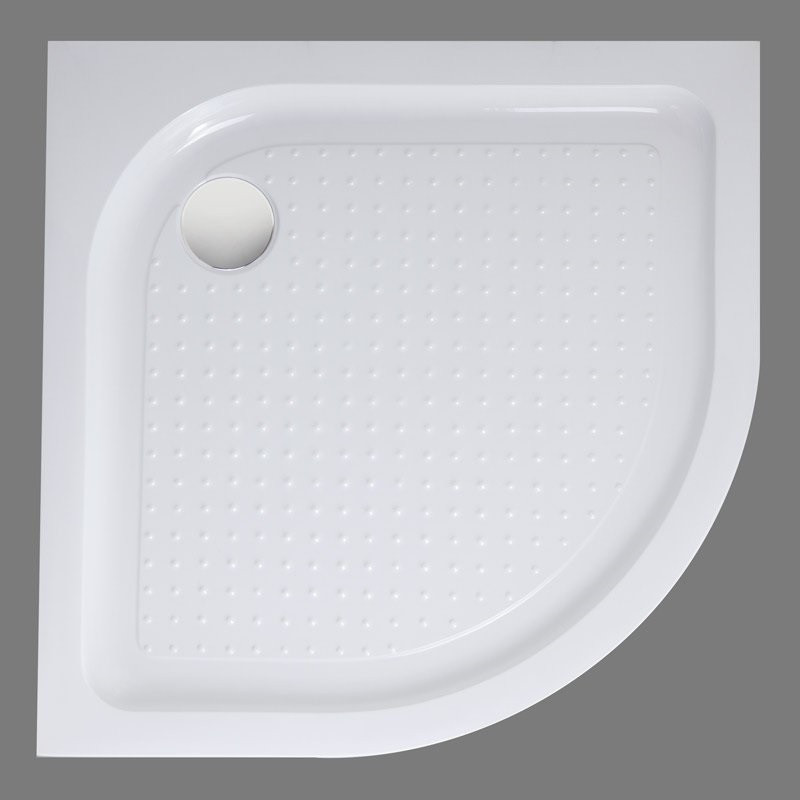