Walter Scott (1771-1832) was a Scottish historical novelist, poet, and playwright. Although he was an advocate and legal administrator by profession, Scott is most famous for his great literary works and activities in the Royal Highland Society. The historical novel "The Bride of Lammermoor," set in in the Lammermuir Hills, Scotland, tells the story of tragic love. In an attempt of vengeance, Edgar Ravenswood falls in love with his enemy's daughter, Lucy Ashton. However, fate is cruel, and this union entails terrible consequences for both. The story is based on real events, which Walter Scott had heard in his childhood. Walter Scott Tales of My Landlord - Complete Illustrated Collection: 7 Novels in One Volume: Old Mortality, Black Dwarf, The Heart of Midlothian, The Bride of Lammermoor, A Legend of Montrose, Count Robert of Paris and Castle Dangerous 44.23 RUR Найти похожее 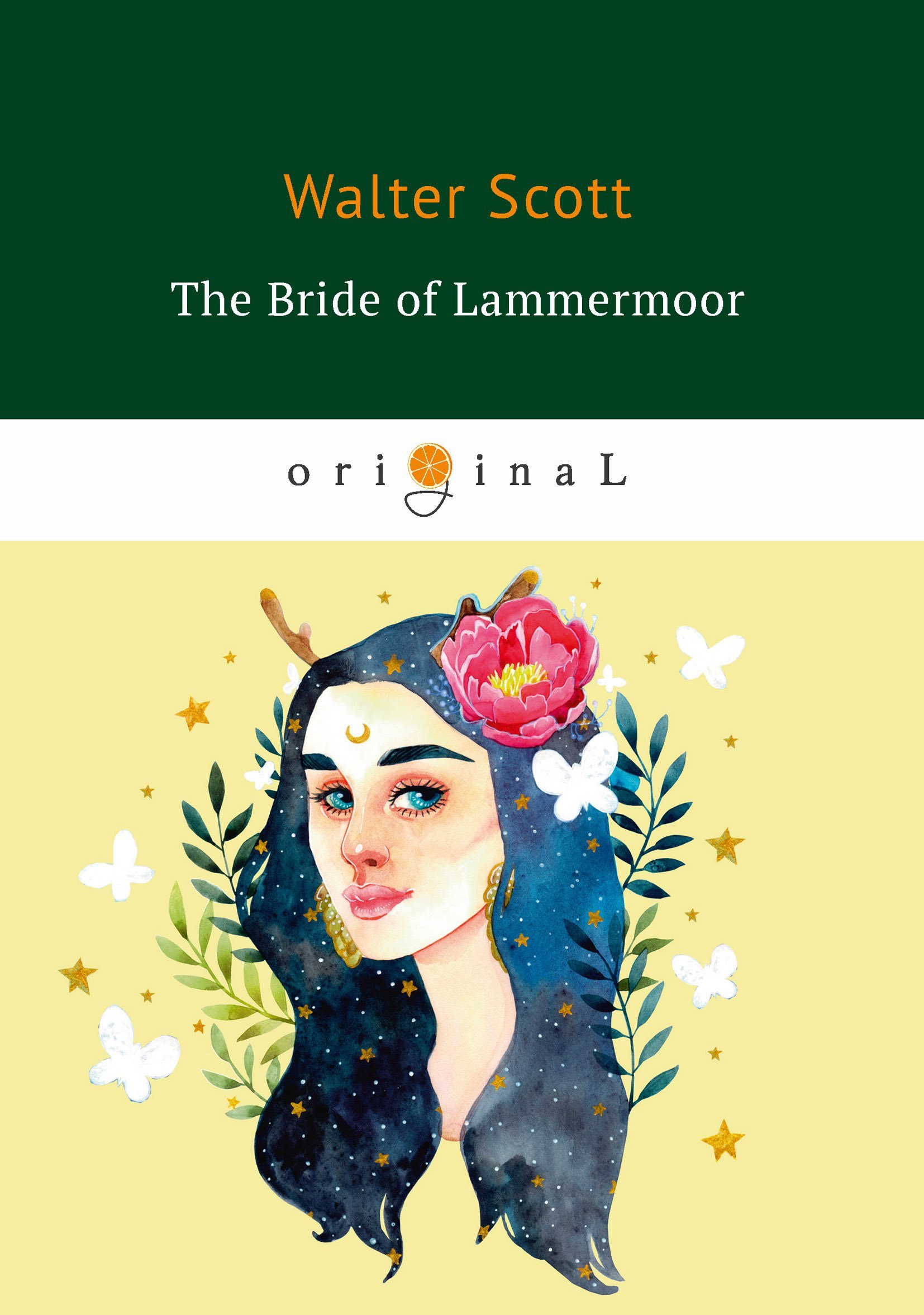 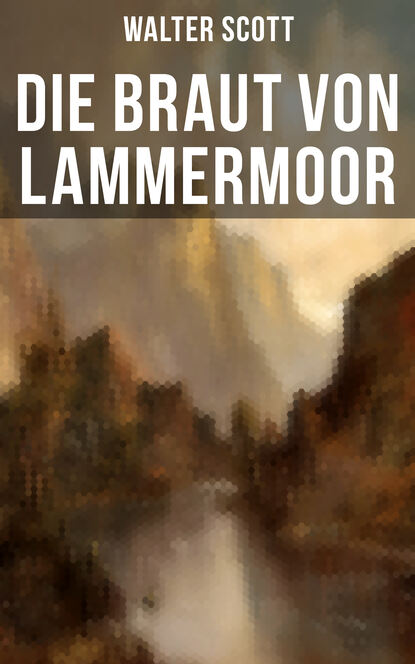 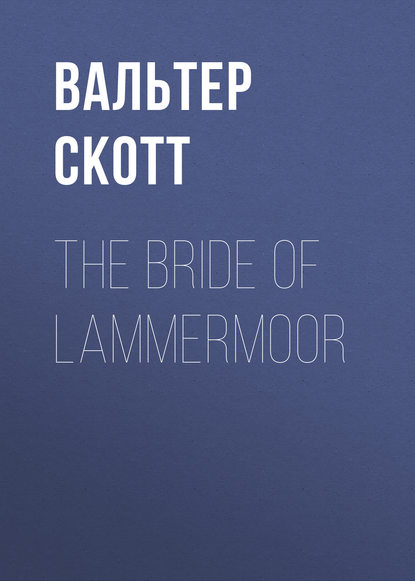 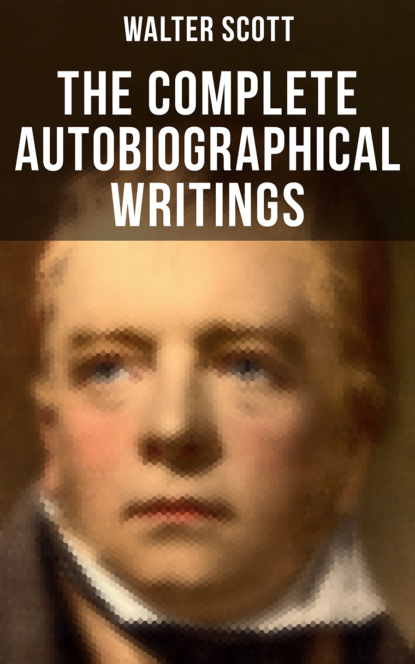 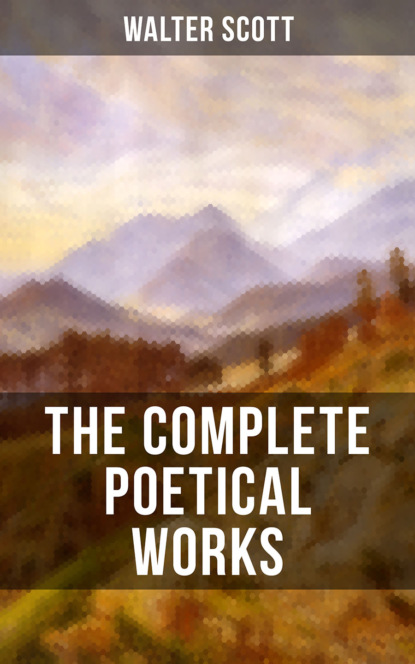 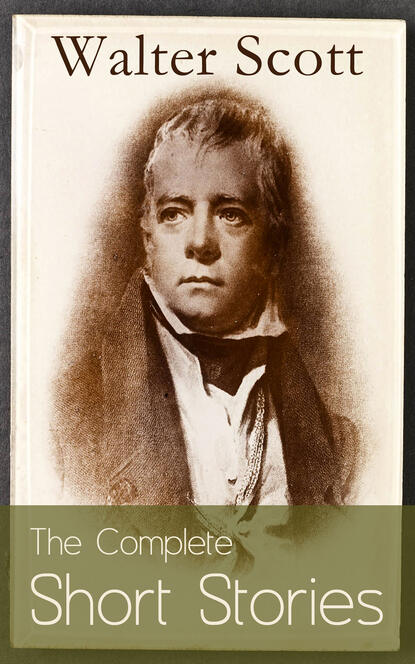 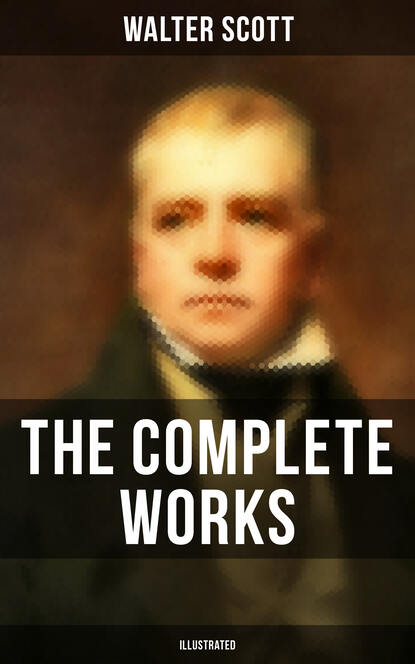