The Ichneumonoidea is a vast and important superfamily of parasitic wasps, with some 60,000 described species and estimated numbers far higher, especially for small-bodied tropical taxa. The superfamily comprises two cosmopolitan families – Braconidae and Ichneumonidae – that have largely attracted separate groups of researchers, and this, to a considerable extent, has meant that understanding of their adaptive features has often been considered in isolation. This book considers both families, highlighting similarities and differences in their adaptations. The classification of the whole of the Ichneumonoidea, along with most other insect orders, has been plagued by typology whereby undue importance has been attributed to particular characters in defining groups. Typology is a common disease of traditional taxonomy such that, until recently, quite a lot of taxa have been associated with the wrong higher clades. The sheer size of the group, and until the last 30 or so years, lack of accessible identification materials, has been a further impediment to research on all but a handful of ‘lab rat’ species usually cultured initially because of their potential in biological control. New evidence, largely in the form of molecular data, have shown that many morphological, behavioural, physiological and anatomical characters associated with basic life history features, specifically whether wasps are ecto- or endoparasitic, or idiobiont or koinobiont, can be grossly misleading in terms of the phylogeny they suggest. This book shows how, with better supported phylogenetic hypotheses entomologists can understand far more about the ways natural selection is acting upon them. This new book also focuses on this superfamily with which the author has great familiarity and provides a detailed coverage of each subfamily, emphasising anatomy, taxonomy and systematics, biology, as well as pointing out the importance and research potential of each group. Fossil taxa are included and it also has sections on biogeography, global species richness, culturing and rearing and preparing specimens for taxonomic study. The book highlights areas where research might be particularly rewarding and suggests systems/groups that need investigation. The author provides a large compendium of references to original research on each group. This book is an essential workmate for all postgraduates and researchers working on ichneumonoid or other parasitic wasps worldwide. It will stand as a reference book for a good number of years, and while rapid advances in various fields such as genomics and host physiological interactions will lead to new information, as an overall synthesis of the current state it will stay relevant for a long time. 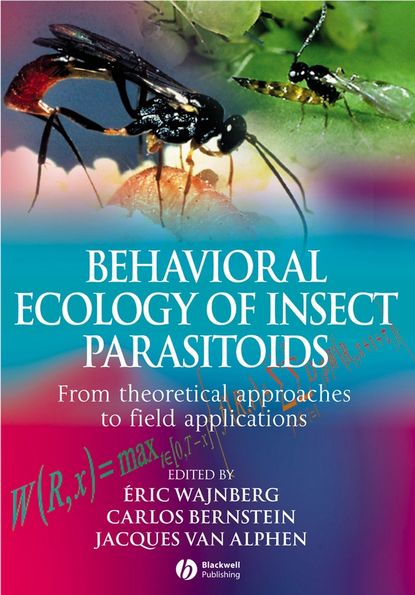 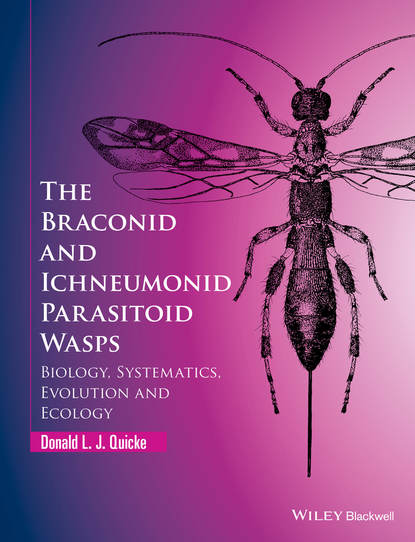 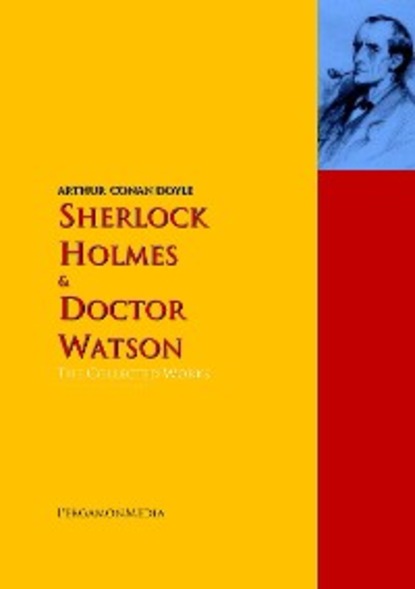 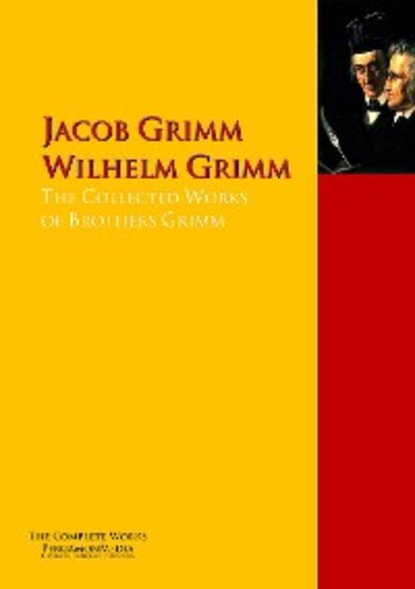 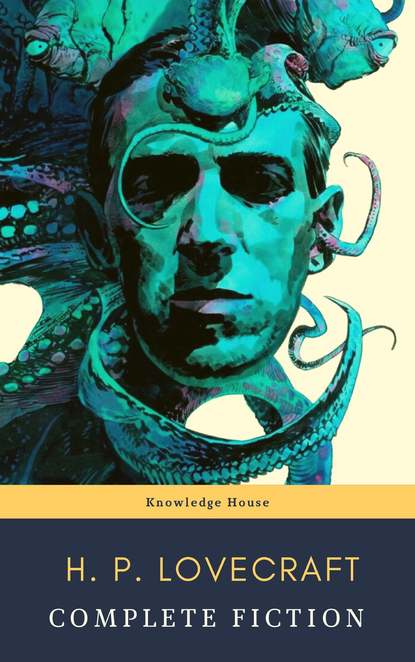 Knowledge house The Complete Fiction of H. P. Lovecraft: At the Mountains of Madness, The Call of Cthulhu 0 RUR Найти похожее 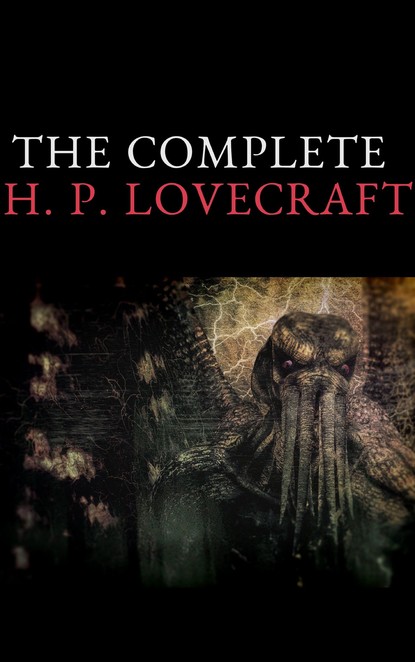 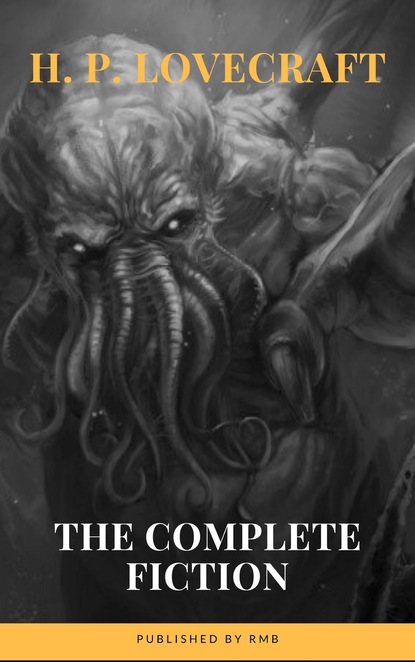 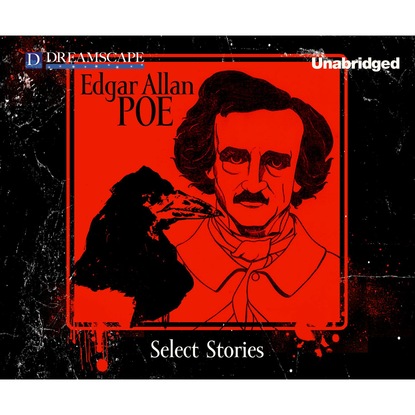 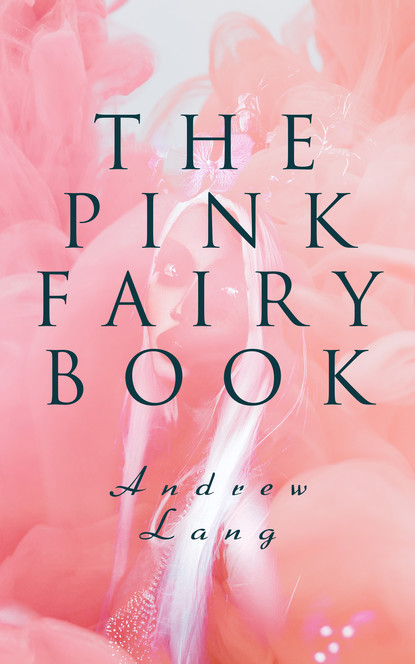 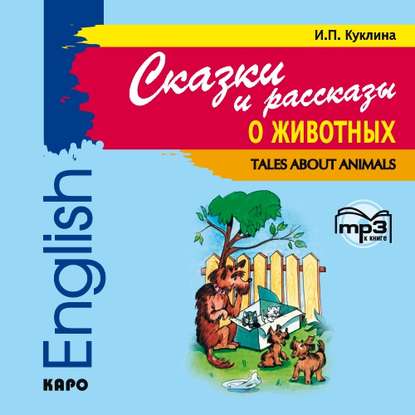 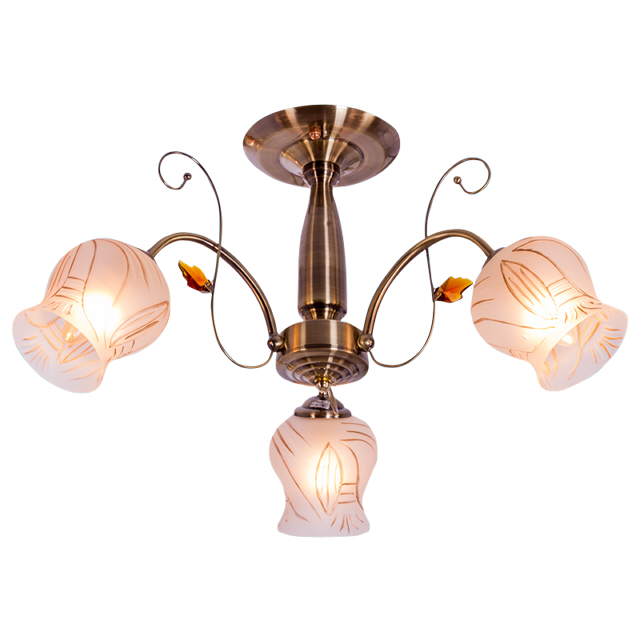 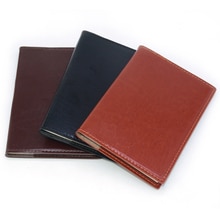