The definitive account of golf’s founding father and son, Old and Young Tom Morris. For the first time, the two will be portrayed as men of flesh and blood – heroic but also ambitious, loving but sometimes confused and angry. Two men from one household, with ambitions that made them devoted partners as well as ardent foes.Tommy's Honour is a compelling story of the two Tom Morrises, father and son, both supremely talented golfers but utterly different, constituting a record-breaking golfing dynasty that has never been known before or since.Father, Old Tom Morris, grew up a stone's throw away from golf's ancestral home at St Andrews, a whisky-fuelled caddie, a wonderful 19th century character who became an Open Champion three times before running the Royal & Ancient, then sole governing body of the game. His son, Young Tom, arguably an even more prodigious talent than his father, was a golfing genius, the Tiger Woods of his era, who at 17 became the youngest player, to this day, to win the Open Championship. He then went on to win it four times in a row, an unprecedented achievement. On one occasion, father and son fought it out at the last hole of the Championship before the son finally triumphed.But then came the pivotal day that would change their lives forever, the death of Young Tom’s wife and unborn child. The cataclysmic events of that day eventually lead to Young Tom’s tragic death, aged 24, with his father living on for another 20 years in deep remorse.So on the one hand, you have the story of one of the most influential figures in the history of golf, a pioneer in the birth of the modern game and of Scottish and Open Championship golf. And on the other hand – and this is the real appeal of this book – you have an extraordinary father-and-son story. It’s for every son who ever competed with his father, and every father who has guided his son towards manhood, then found it hard to let go. 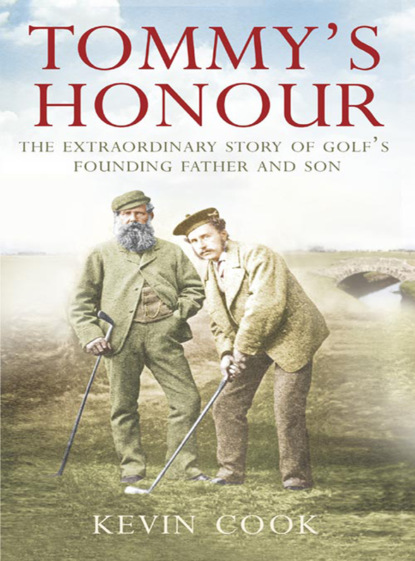 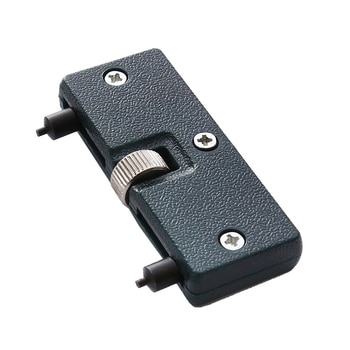 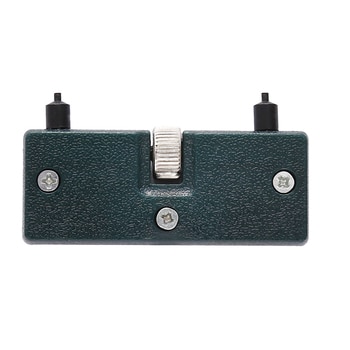 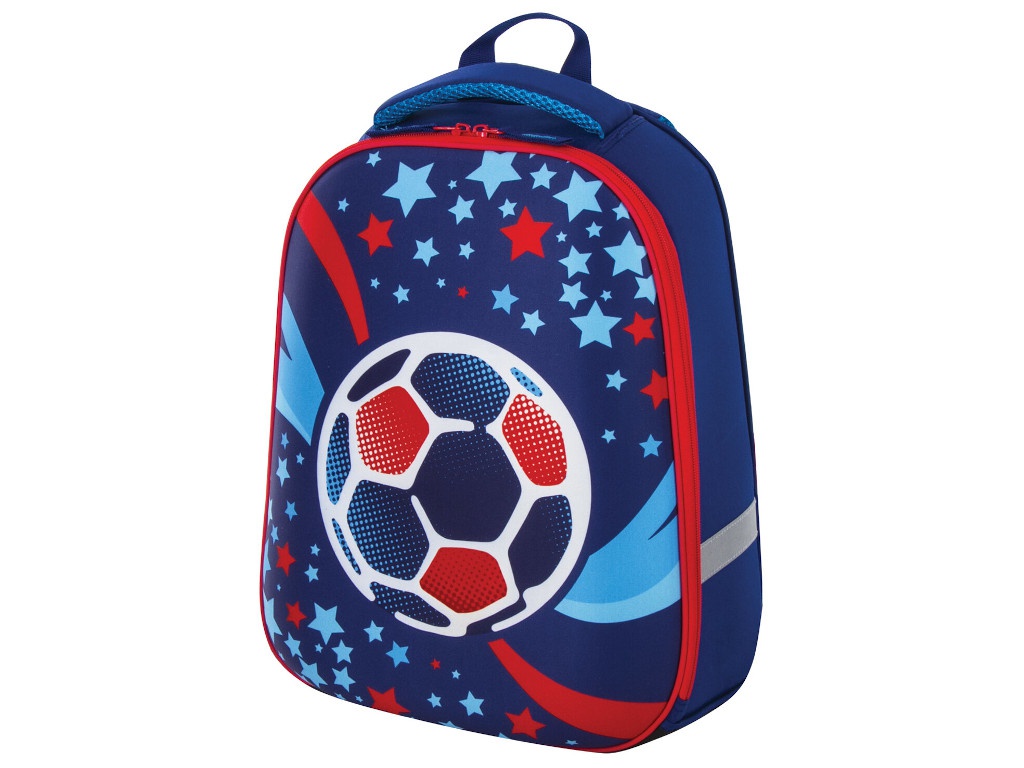 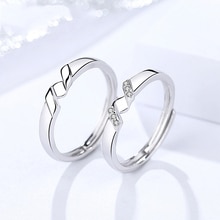 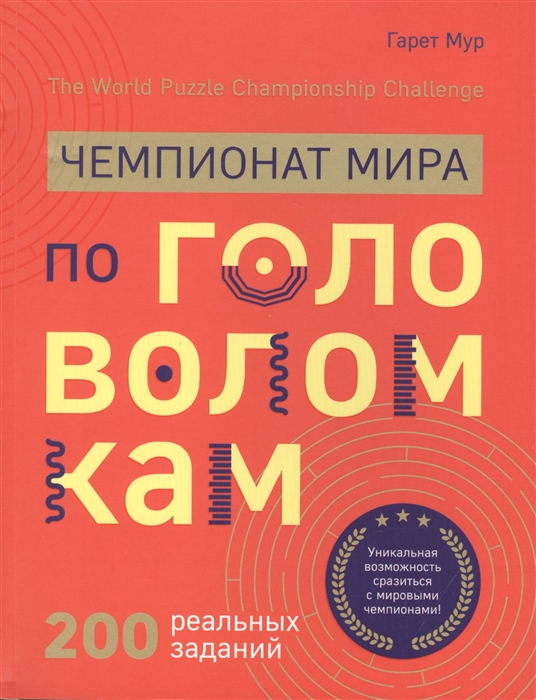 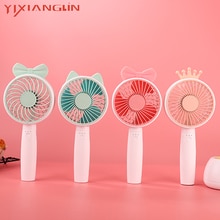