What if the 1587 Lost Colony of Roanoke was not lost? What if the survivors left Roanoke Island, North Carolina and found their way to Georgia? That is the scenario scholars contemplated when a series of engraved stones were found in the 1930&#39;s. The first, found near the Chowan River in North Carolina, claimed that Eleanor Dare and a few other settlers had made their way inland after an Indian attack wiped out the rest of the colony. Among the dead were Eleanor&#39;s daughter, Virginia Dare, the first English child born in North America, and Eleanor&#39;s husband Ananias. The remaining Dare Stones, more than forty in number, told a fantastic tale of how Eleanor and the survivors made their way overland, first to South Carolina, and then to Georgia. If true, North Carolina stood to lose one of its most cherished historical legends. Author David La Vere weaves the story of the Dare Stones with that of the Lost Colony of Roanoke in a tale that will fire your imagination and give you pause at the same time. In this true story that shook the world during the 1930s and early 1940s, the question on everyone&#39;s mind was: Had the greatest American mystery &ndash; the Lost Colony &ndash; finally been solved? 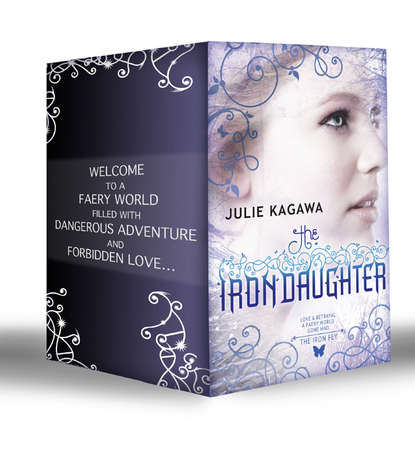 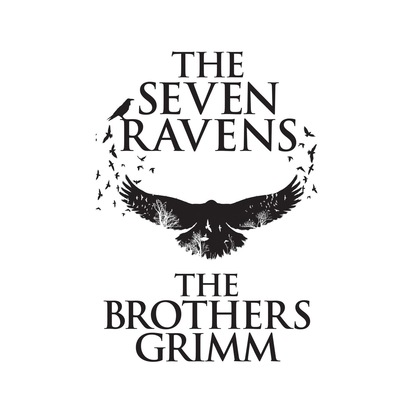 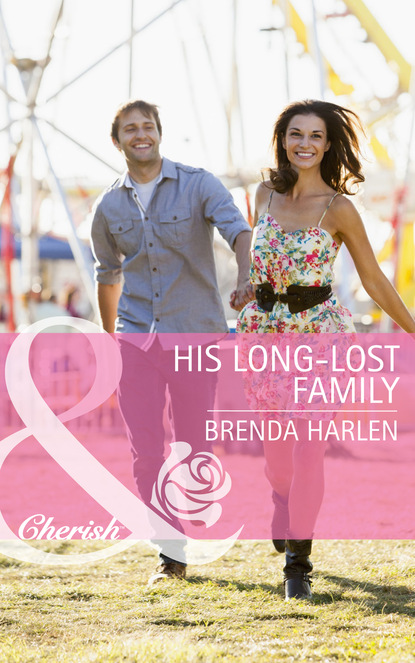 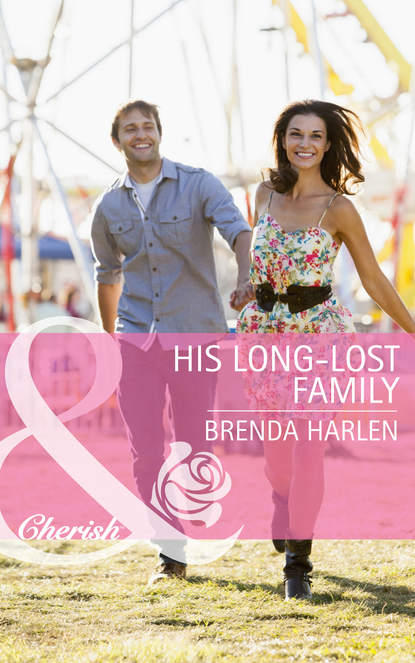 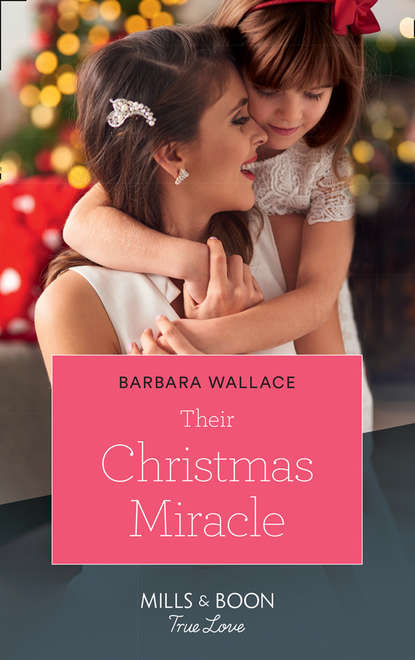 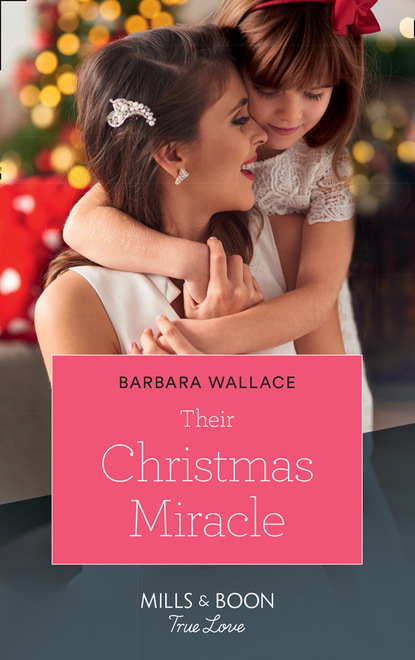 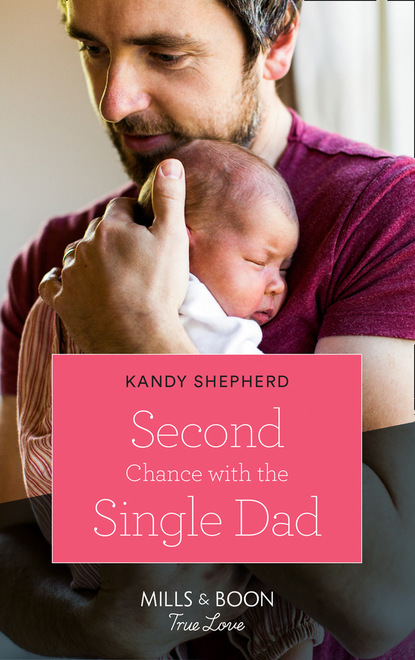 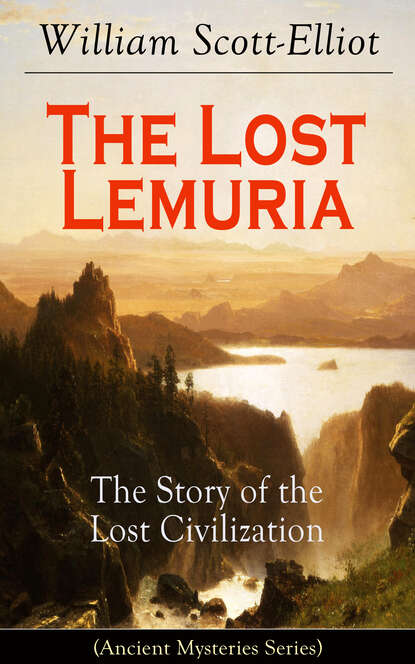 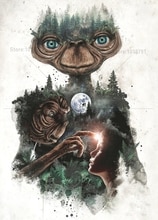 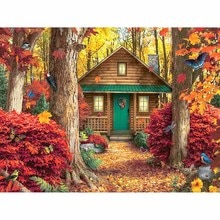