Introduction to Leviticus<br><br>The Book of Leviticus describes the methods whereby an Israelite maintained his/her Covenant relationship with God. Maintaining this Covenant relationship involved animal or other sacrifice, dietary laws, laws governing relationships and generally obedience to the Holiness regulations laid down by God through Moses. The Book is also a Handbook for priests governing how they administer sacrifices, how they dress and otherwise perform their duties. The purpose of the animal and other sacrifices was for the forgiveness of sin, thanksgiving or worship. With the sin forgiven, one became clean and acceptable to God whereas if the sin remained it was disruptive of the close relationship required by God. In the animal sacrifice it was the blood of the slain animal that accomplished the removal of sin. As the writer of Hebrews said: And according to the Law, one may almost say, all things are cleansed with blood, and without shedding of blood there is no forgiveness (Hebrews 9:22). This same principal carried through to the sacrifice of Christ the Lamb of God where we are cleansed and atoned for by His blood shed on the cross. Therefore, brethren, since we have confidence to enter the holy place by the blood of Jesus, by a new and living way which He inaugurated for us through the veil, that is, His flesh, (Hebrews 10:19-20). <br><br>The sacrifices made by the people were more than a meaningless ritual. When a sacrifice was made there was to be a literal transference of the sin from the person to the sacrificial animal (called the victim); the sin was atoned for or removed in this same way. This principle of transference was the method used by the Father to literally transfer the sin of the world onto Christ at His death. Likewise a literal transference took place when the sin of a person was transferred to the animal or sacrifice and accomplished fully by the animal&#39;s shed blood. <br><br>The sacrifices for sin under the Levitical Law were ultimately ineffective in that the forgiveness obtained was only temporary and had to be repeated again and again upon each subsequent violation. Christ, as the Lamb without blemish, accomplished a perfect forgiveness and atonement for sin for all eternity. The Law of Moses, as administered by the Levite priests, became out teacher to lead us to Christ. Therefore the Law has become our tutor to lead us to Christ, so that we may be justified by faith (Galatians 3:24). Without the Law predating Christ we would not have known our need for Christ. The Law established once and for all our absolute inability to ever please God in our flesh. Now if He [Jesus] were on earth, He would not be a priest at all, since there are those who offer the gifts according to the Law; who serve a copy [type] and shadow of the heavenly things, (Hebrews 8:4-5). So the treatment of sin according to the Law, as in Leviticus, is a type and shadow, an outline, of the complete salvation and atonement accomplished by Christ. 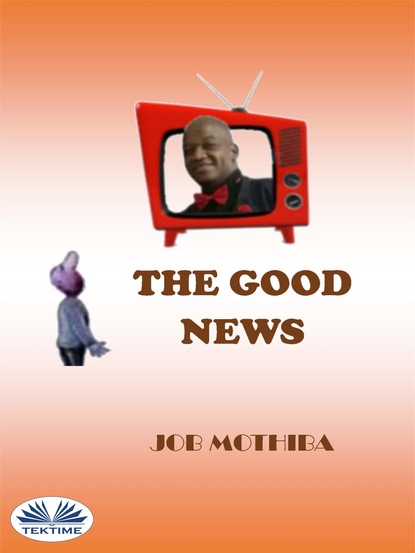 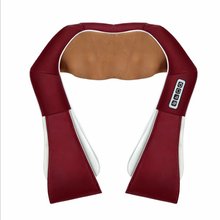