Strange visions… hideous monsters…startling revelations… Hunter Brown never expected a summer like this, and it's only getting started! After one of his infamous pranks backfires, Hunter unexpectedly finds himself in possession of an ancient book and key. Little does he know the mysterious book is a gateway to Solandria, a supernatural realm held captive by the Shadow. In Solandria, Hunter joins forces with the Codebearers, a band of highly trained warriors who form the Resistance to the Shadow. But before he can complete his training in the ways of the Code, Hunter is sent on a mission far more dangerous than he ever bargained for. Now with his life in peril and the future of Solandria hanging in the balance, Hunter is headed for a showdown with the Shadow and a battle to save his soul from a fate worse than death! Is Hunter’s knowledge of the Code deep enough to uncover the secret of the Shadow, or will the truth be more than he can bear? Hunter Brown and the Secret of the Shadow is the first installment in The Codebearers Series. The story incorporates an added layer of symbolism inspired by John Bunyan's Pilgrim's Progress to communicate spiritual truths and themes to readers. 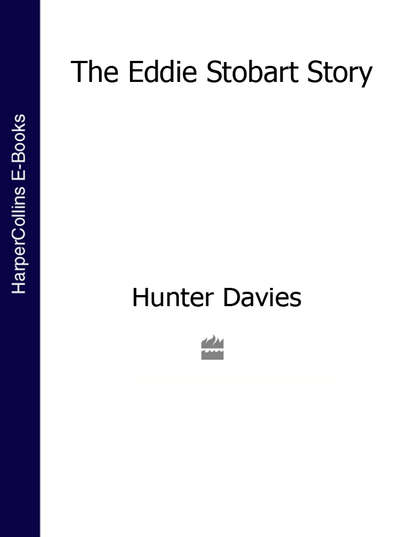 Beatrix Potter Story of a Fierce Bad Rabbit, The The 366.9 RUR Найти похожее

Chris Miller Hunter Brown and the Secret of the Shadow 732.82 RUR Найти похожее 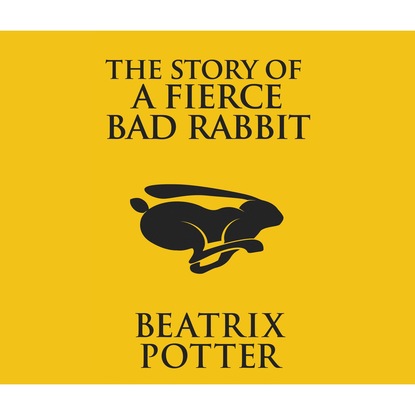 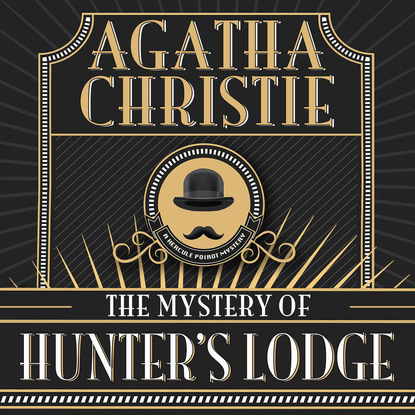 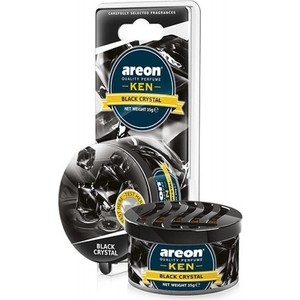