Miranda Hart is a comedy writer and actress whose BBC 2 sitcom 'Miranda' has recently earned her three British Comedy titles, including Best Female Comedy Actress, an RTS award and two BAFTA nominations. Before her own hit series was commissioned Miranda played Barbara in BBC 1's Not Going Out with Lee Mack, and earned a British Comedy Award nomination for her role in sci-fi sitcom Hyperdrive alongside Nick Frost. She has also popped up in Nighty Night, Smack the Pony, Ab Fab, Vicar of Dibley and Jack Dee's Lead Balloon. She also recently played a cameo in David Baddiel's feature film The Infidel. Earning her reputation as a comedian from her stand-up and sketch shows at the Edinburgh Festival and on the London circuit but it wasn't until 2005, when she did her last show at the Festival, that she was able to give up temping. Her role as a stand-up has earned a place as a regular on the panel show circuit, most recently hosting Have I Got News For You. Miranda's is a staunch supporter of Sport Relief and was part of the seven strong team that made up the Million Pound Bike Ride – racing from John O'Groats to Lands End. For Comic Relief she took part in Fame Academy in 2007 and promises never to sing on television again. This is a detailed look at the comic's life, from growing up in Hampshire, through her time at Downe House girl's school and a degree in politics, to becoming the British Queen of Comedy. 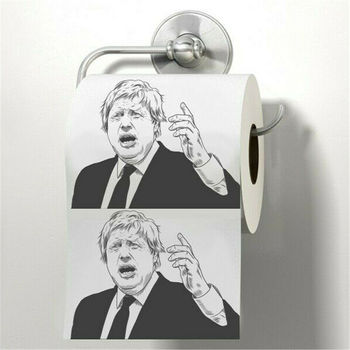 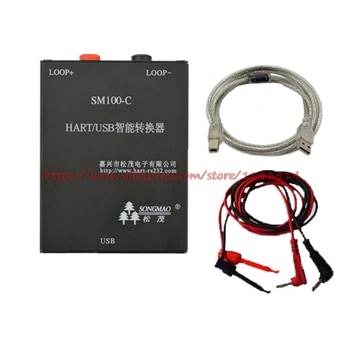 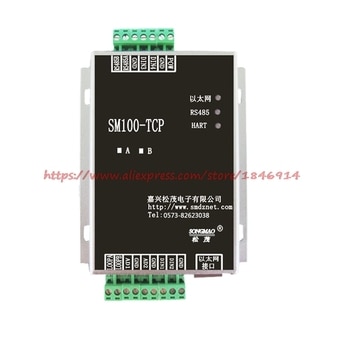 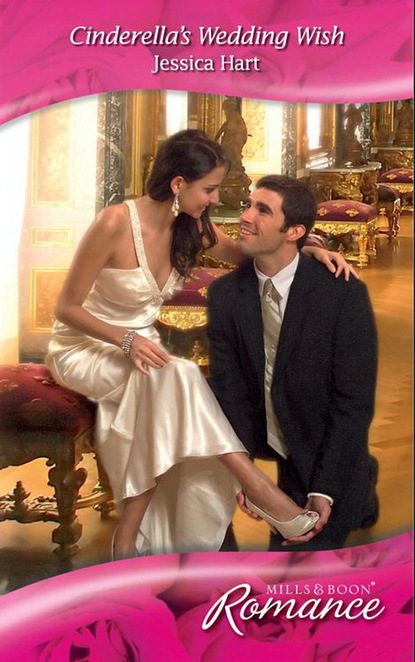 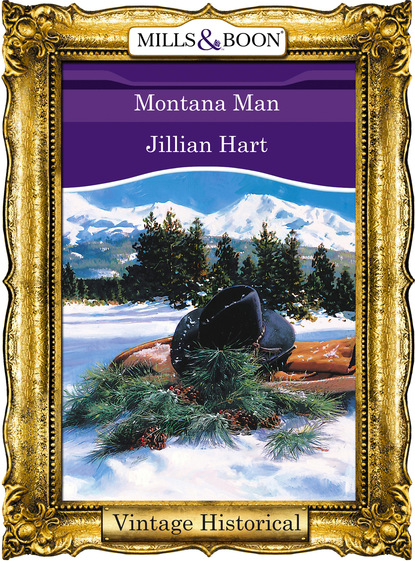 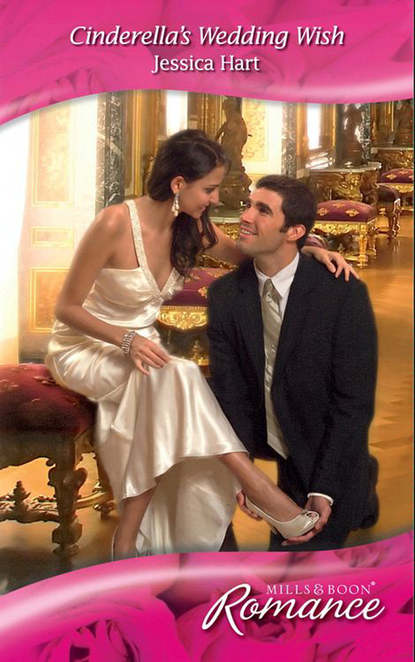 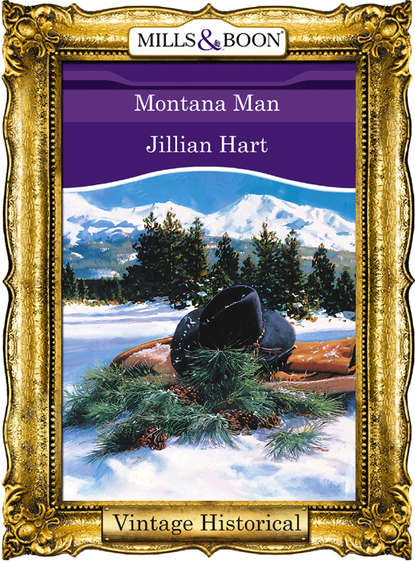 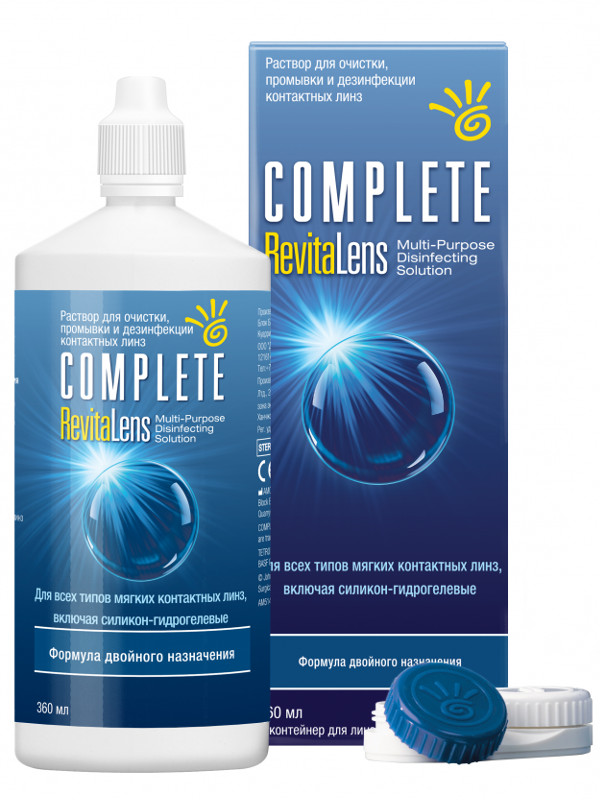 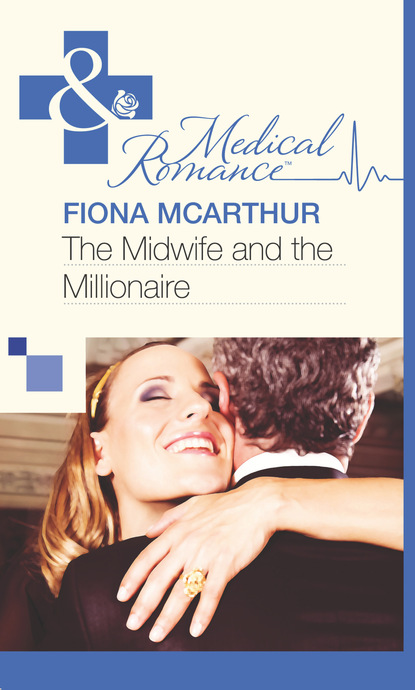 Fiona McArthur The Midwife and the Millionaire 320.64 RUR Найти похожее 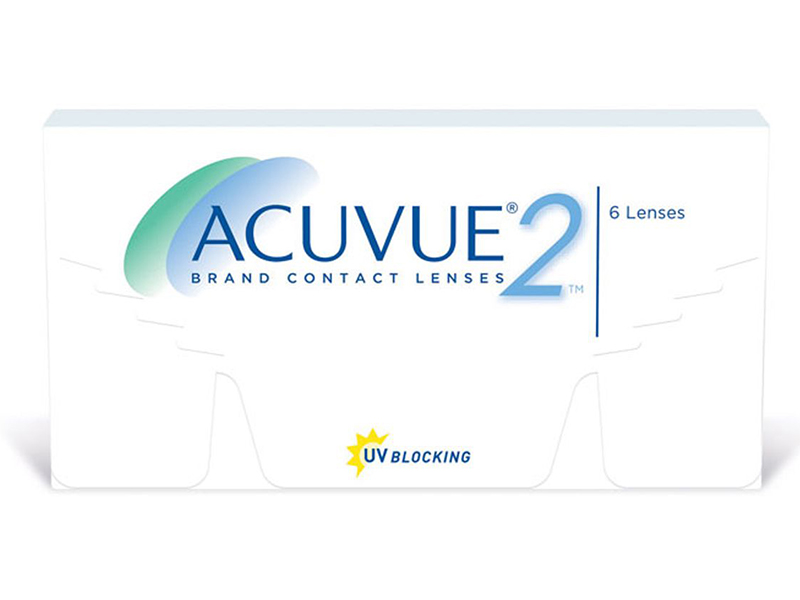 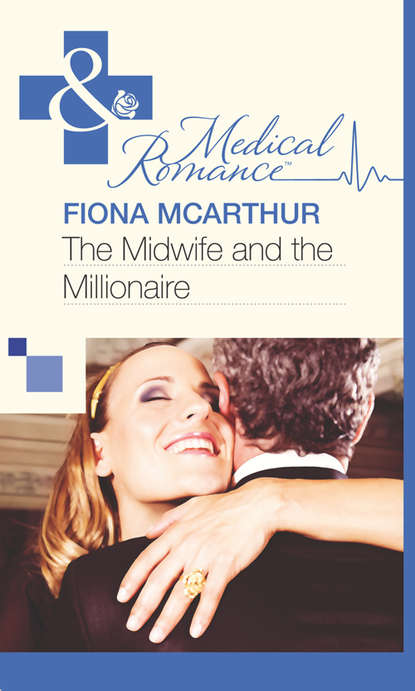 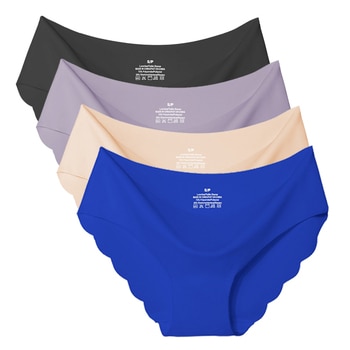 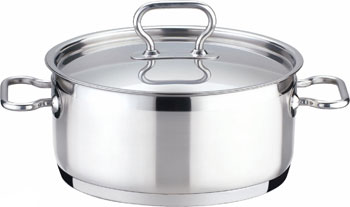