The restless, questing intellect of Sir Arthur Conan Doyle spurred him far beyond the ingenious puzzles he constructed for Sherlock Holmes. In The Lost World, Doyle, a devotee of the occult and fantastic tales of adventure and discovery, introduces his readers to Professor Challenger, an eccentric paleontologist, on his suspense-filled search for prehistoric creatures in the wilds of the Amazon. Professor Challenger's doughty troupe includes a skeptical colleague, Professor Summerlee; the cool-headed, plucky sportsman Lord John Roxton; and the narrator, the intrepid reporter Edward Malone. When their bridge to civilization collapses, the explorers find themselves marooned among dinosaurs and savage ape-people.Originally published in 1912, this imaginative fantasy unfolds with humor and good-natured satirical eye for pedantry. Fans of Arthur Conan Doyle will delight in this rare gem, as will dinosaur fanciers and adventure story aficionados. 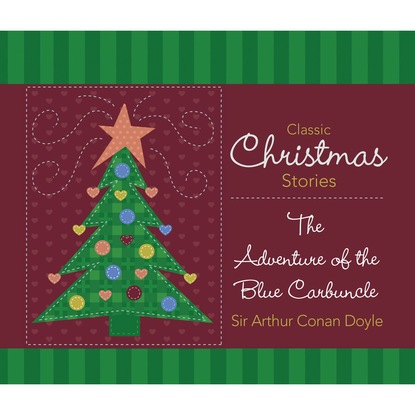 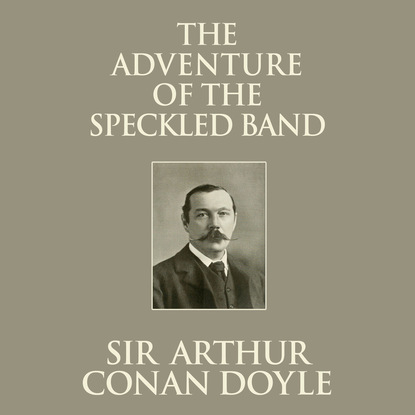 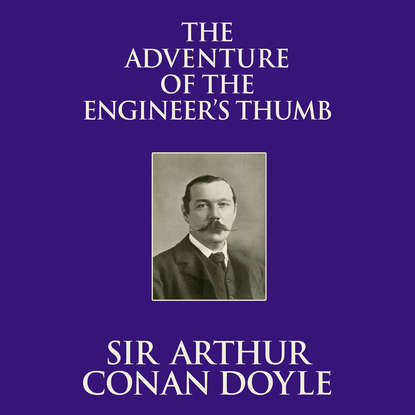 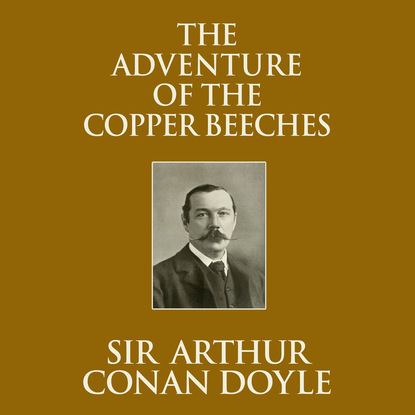 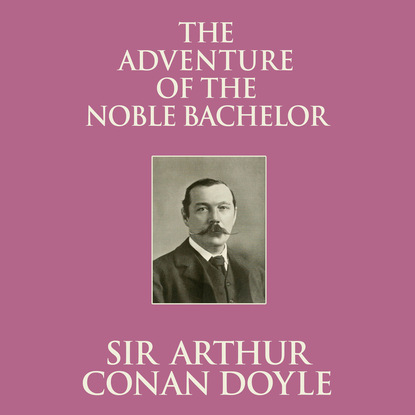 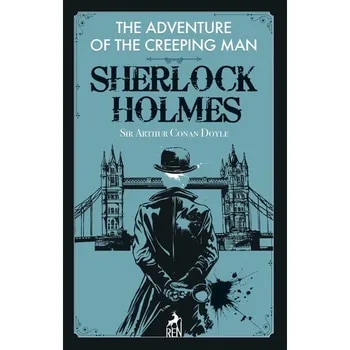 Sir Arthur Conan Doyle The Hound of the Baskervilles and Other Adventures of Sherlock Holmes 151.17 RUR Найти похожее 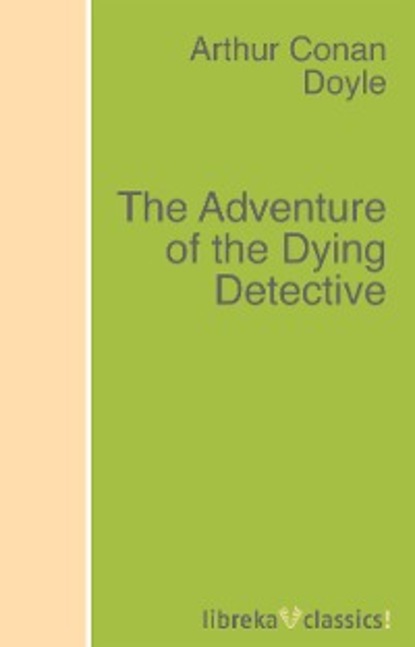 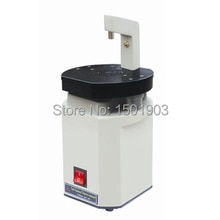 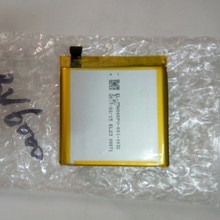