Ultimate soldier. Ultimate mission. But will the SAS survive a nightmare journey into the tunnel lair of the Viet Cong?June 1966: 3 Squadron SAS (Australian Special Air Service) set up a Forward Operating Base in Vietnam’s Phuoc Tuy province, a swampy hell of jungle and paddy-fields forty-five miles east of Saigon in the heart of enemy territory. The Viet Cong have bases throughout the jungle, and the Australians soon find themselves under constant attack.Enter three members of the legendary 22 SAS, to assist in a major assault against the Viet Cong: Sergeant Jimmy ‘Jimbo’ Ashman, founding member of the Regiment; Sergeant Richard ‘Dead-eye Dick’ Parker, veteran of previous SAS operations in Malaya, Borneo and Aden; and Lieutenant-Colonel Patrick ‘Paddy’ Callaghan, pulled out of administration specially for this secret mission.Working under appalling conditions, Brits and Aussies must try to forge themselves into a potent fighting machine, as they have been tasked with the fearsome job of rooting the Viet Cong out of their labyrinthine tunnel system. It will be a journey into hell, and some will never return. 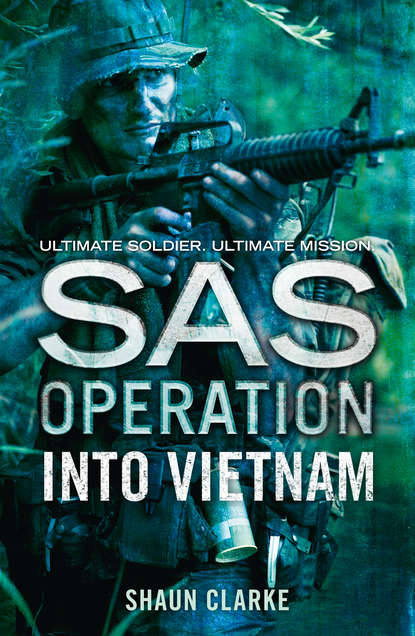 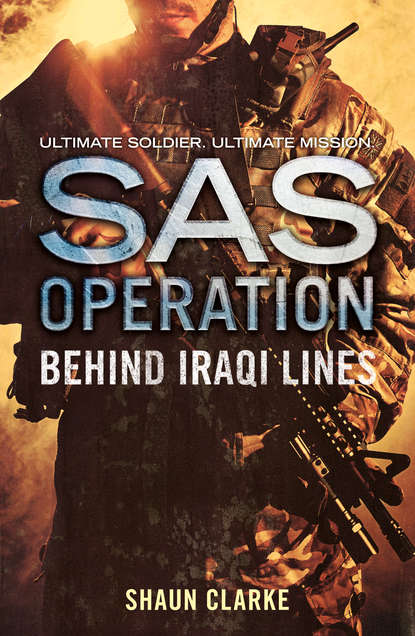 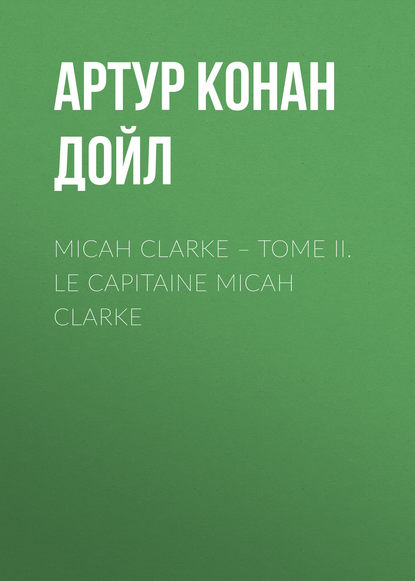 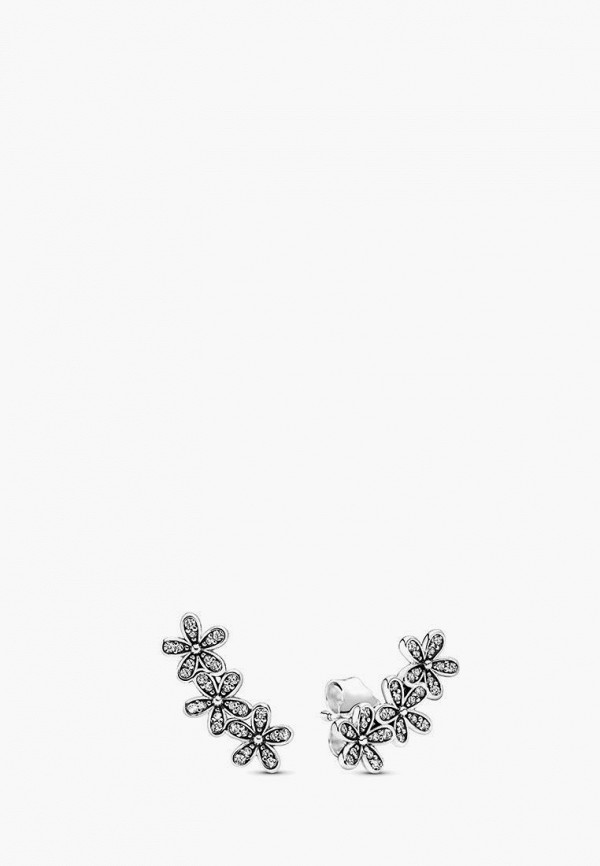