Secondhand Summer begins in Ninilchik, a tiny Alaskan community where the Barger family fishes for salmon. The father's death forces a move from their homestead to an apartment in a poor section of Anchorage. Written in the first person and based on the author’s own experiences, the tale is about Sam, a fourteen-year-old boy who loved the homestead fishing life he left behind. Like most kids his age, his physical abilities and his imagination exceed his judgment and knowledge. The story focuses on the boy’s adventuresome adjustments to the big city, the loss of his father, and becoming a teenager. Sam’s new friends lead him on forays into vandalism, petty theft, and trespassing. An abandoned nightclub, which Sam and his friends take over as their “fort,” absorbs Sam’s attention and energy as an escape from an adult controlled world, but his time runs out when the teenagers take over. By the end of the summer, Sam loses his club, one of his new friends, and his idealism, leaving him feeling forever changed as he enters seventh grade, both wilder and wiser. 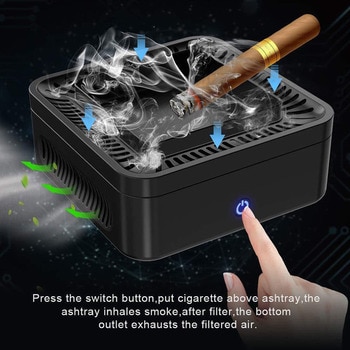 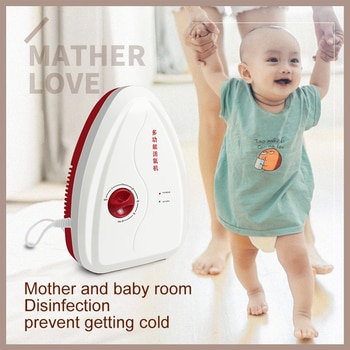 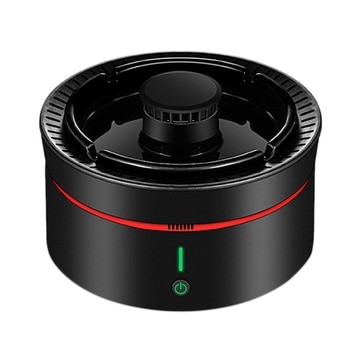 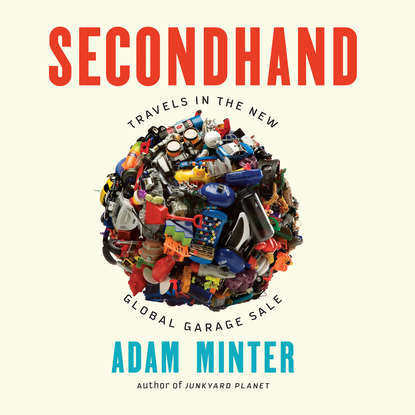 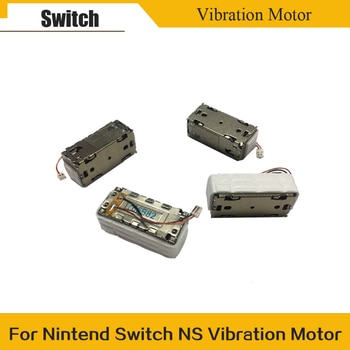 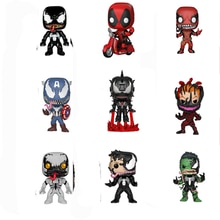 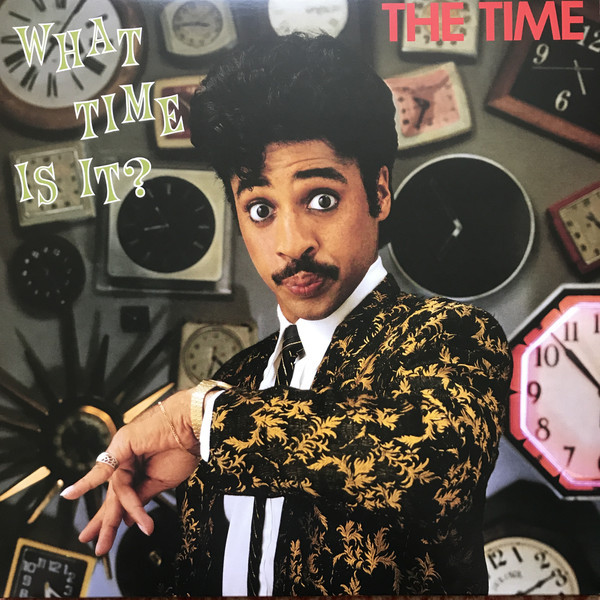 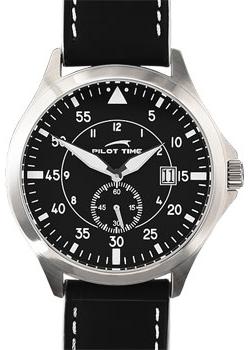 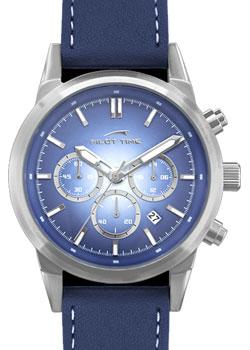 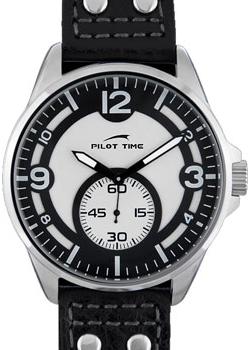 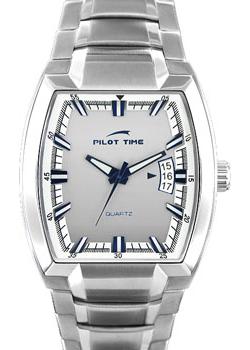 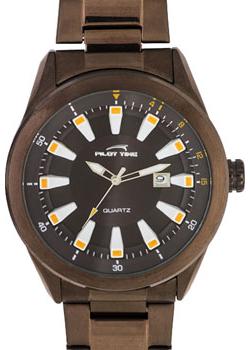 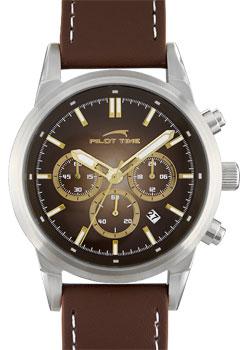 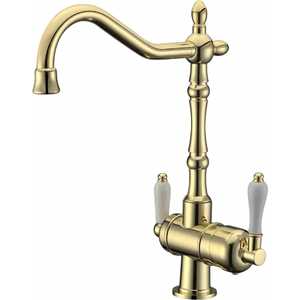