Mills & Boon proudly presents THE SARA CRAVEN COLLECTION. Sara’s powerful and passionate romances have captivated and thrilled readers all over the world for five decades making her an international bestseller.What choice did she really have?Alison Mortimer had felt there was something going on over and above the appalling reality of her father's sudden death. And Nicholas Bristow's presence confirmed her suspicions.Her father, she discovered, had lost everything in an attempt to save his business. Even Ladymead, the family home, had gone as security for loans. But Nicholas Bristow, her father's lender, had not come to evict them.The terms of settlement Nicholas offered took into account Ally's concern for her sister's future and her mother's peace of mind. At the price of their happiness, Ally could hardly refuse to marry him! 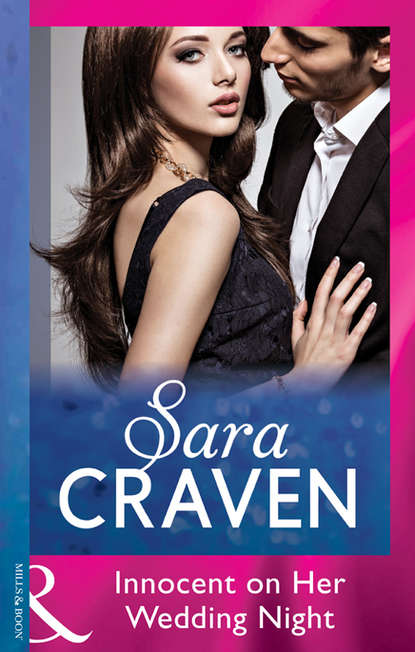 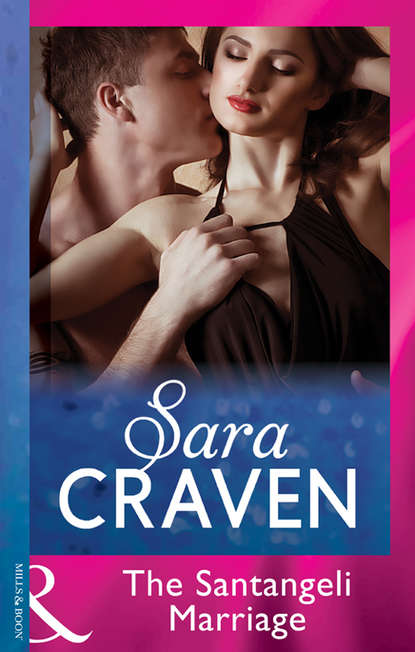 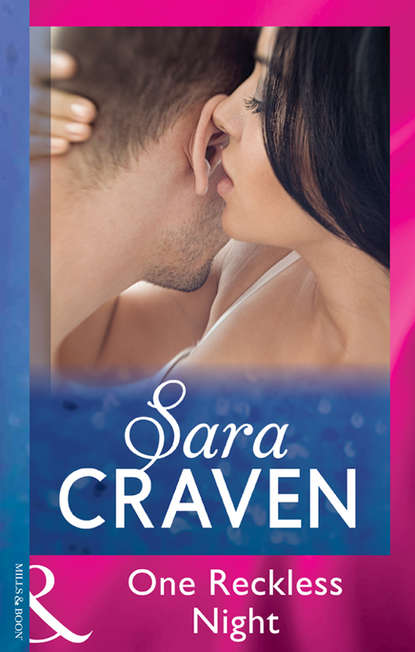 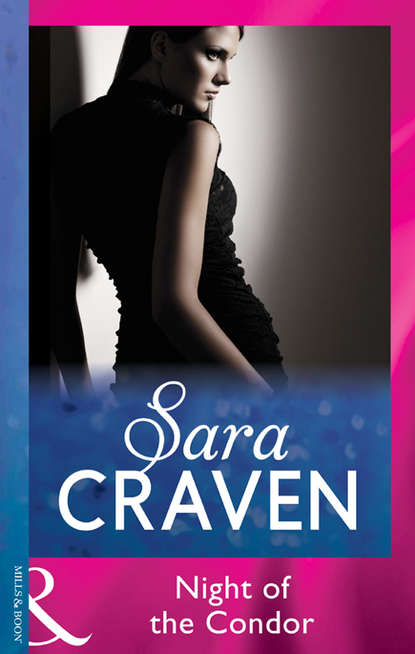 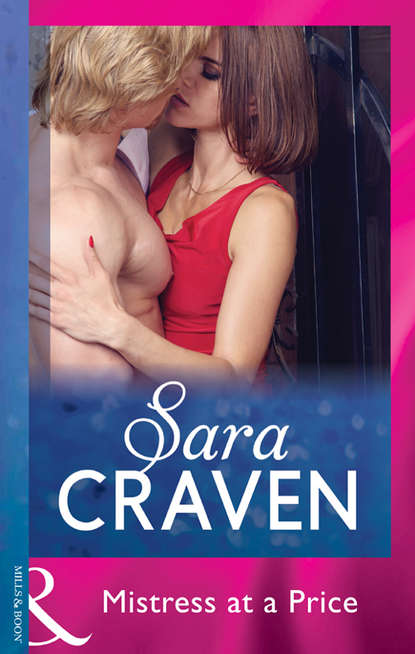 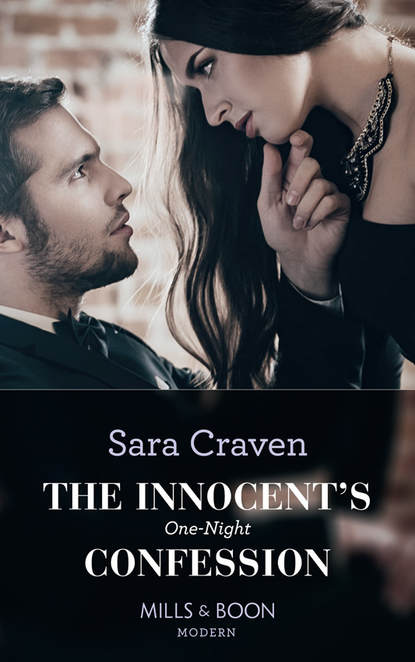 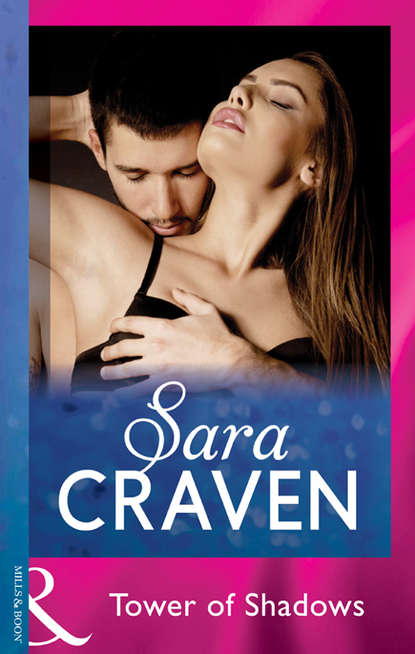 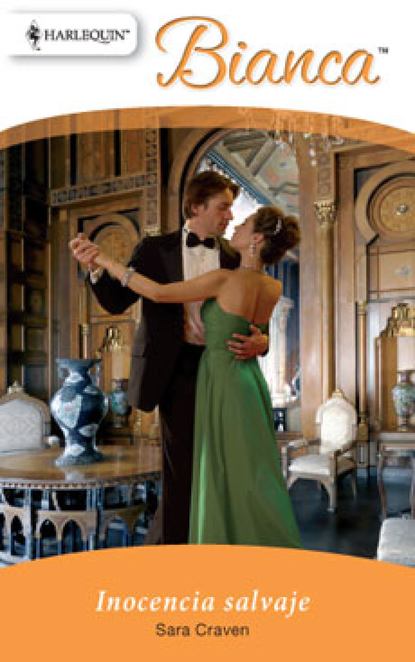 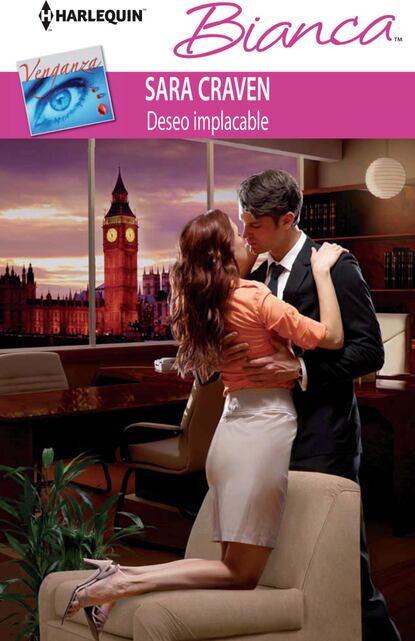 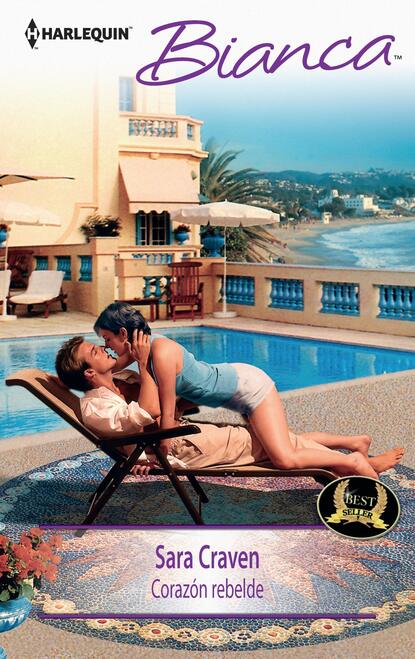 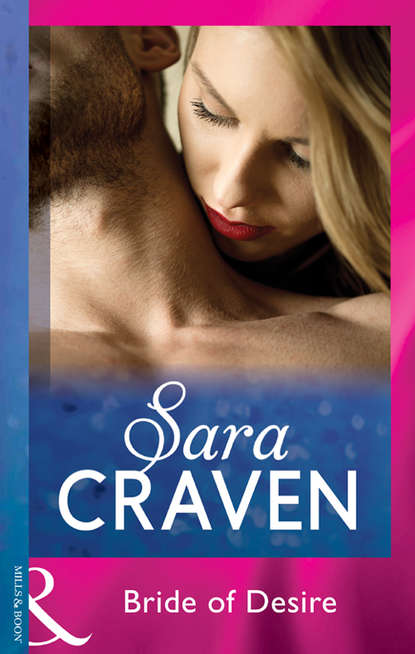 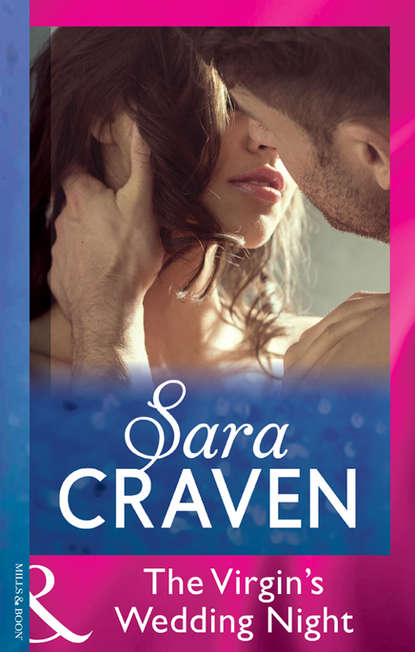 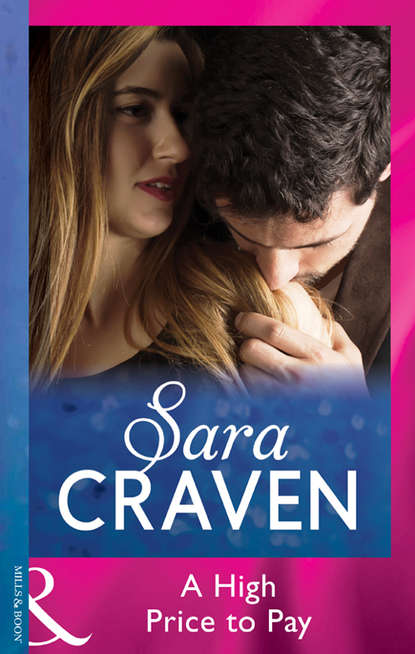 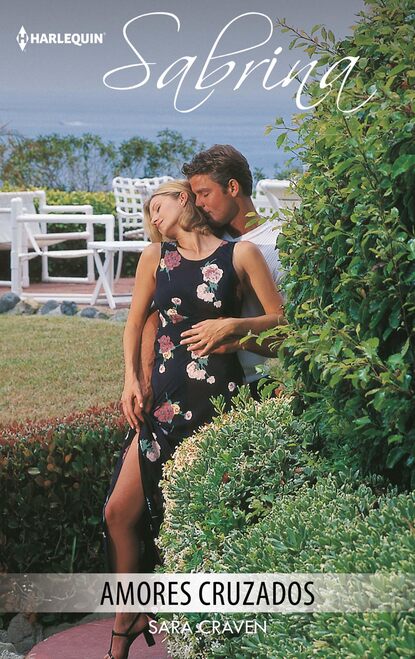 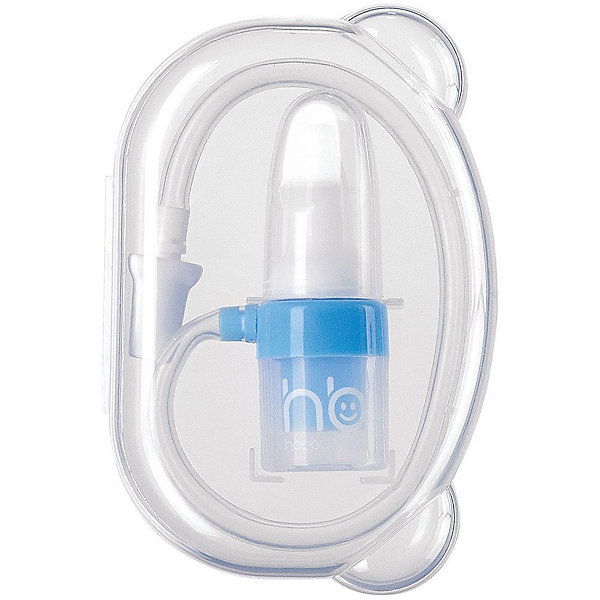