Let the magic of J.K. Rowling’s classic Harry Potter series take you back to Hogwarts School of Witchcraft and Wizardry. This Slytherin House Edition of Harry Potter and the Goblet of Fire celebrates the noble character of the Hogwarts house famed for its pride, ambition and cunning. Harry’s fourth year at Hogwarts is packed with more great Slytherin moments and characters, culminating in the terrifying finale of the Triwizard Tournament, which sees the momentous return of Voldemort, the greatest Dark Wizard of all time…Each Slytherin House Edition features vibrant sprayed edges and intricate silver foiling. The Goblet of Fire blazes at the very centre of the front cover, framed by stunning iconography that draws on themes and moments from J.K. Rowling’s much-loved story. In addition to a bespoke introduction and exclusive insights into the magical paintings of Hogwarts, the book also boasts new illustrations by Kate Greenaway winner Levi Pinfold, including a spectacular portrait of Lord Voldemort himself. All seven books in the series will be issued in these highly collectable, beautifully crafted House Editions, designed to be treasured and read for years to come.A must-have for anyone who has ever imagined sitting under the Sorting Hat in the Great Hall at Hogwarts waiting to hear the words, "Better be SLYTHERIN!" 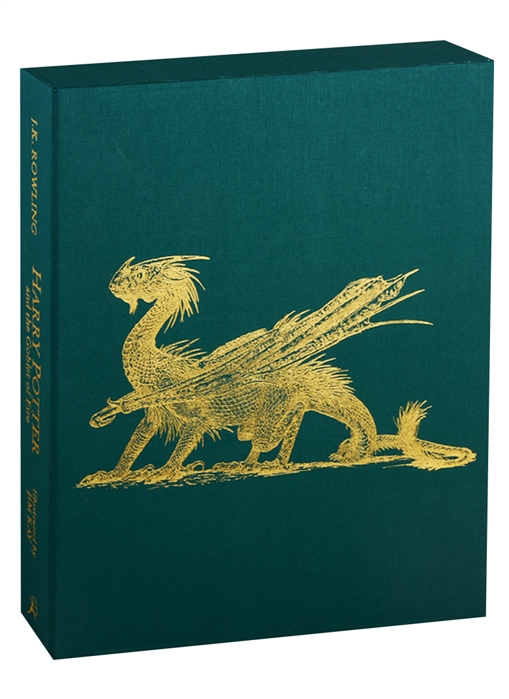 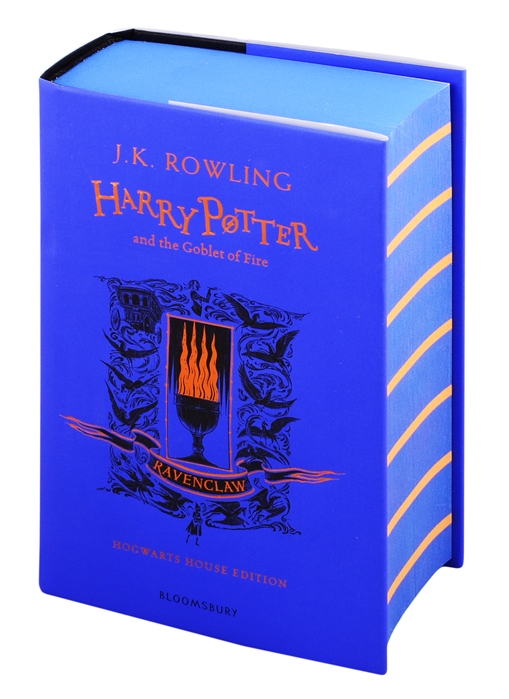 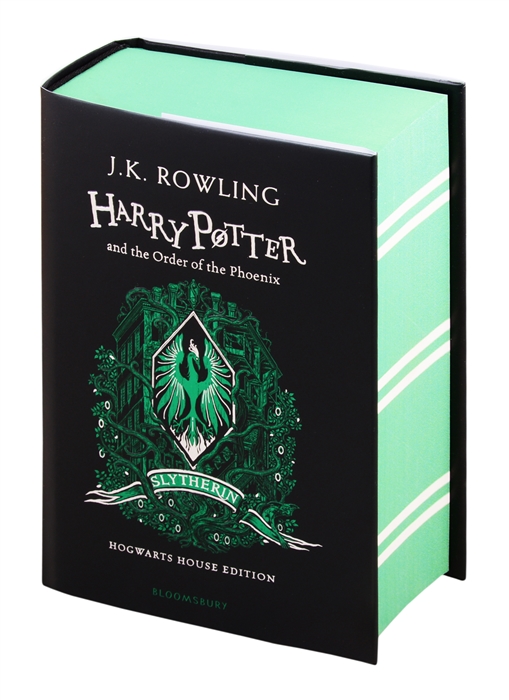 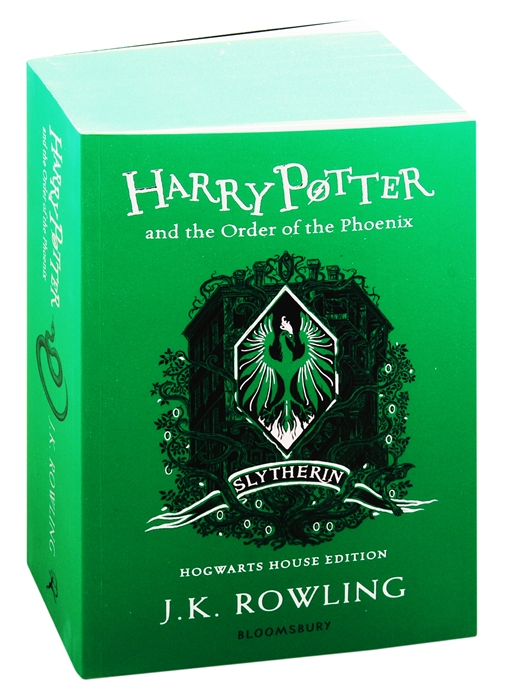 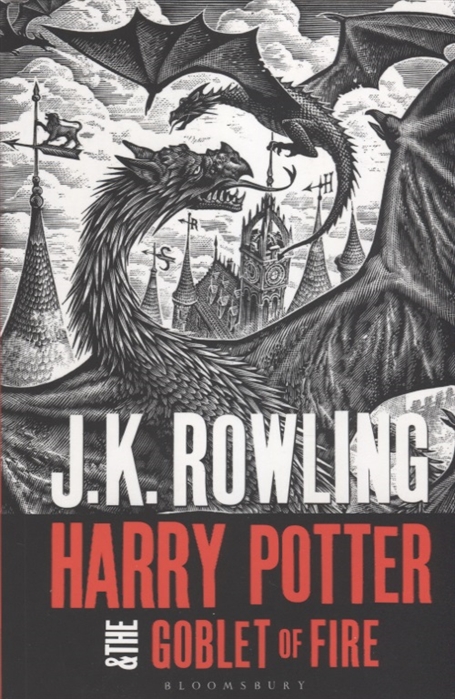 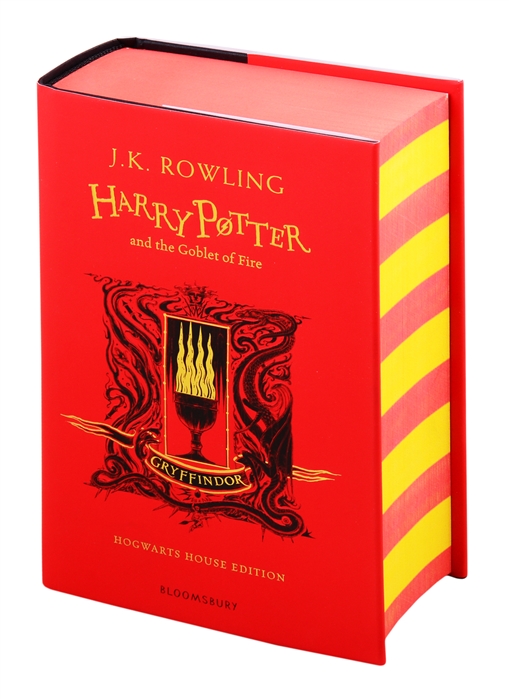 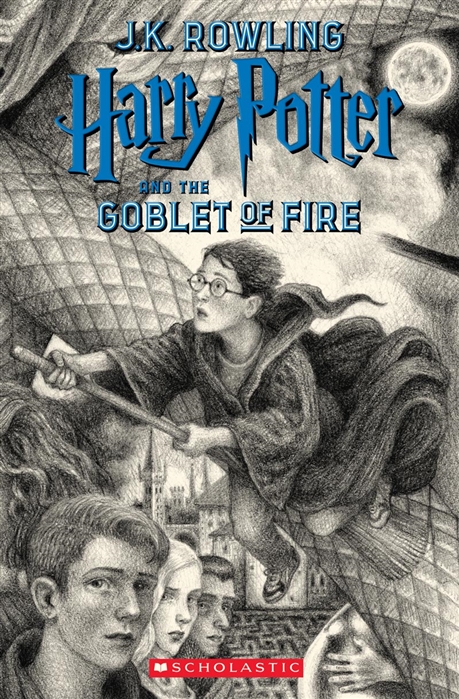 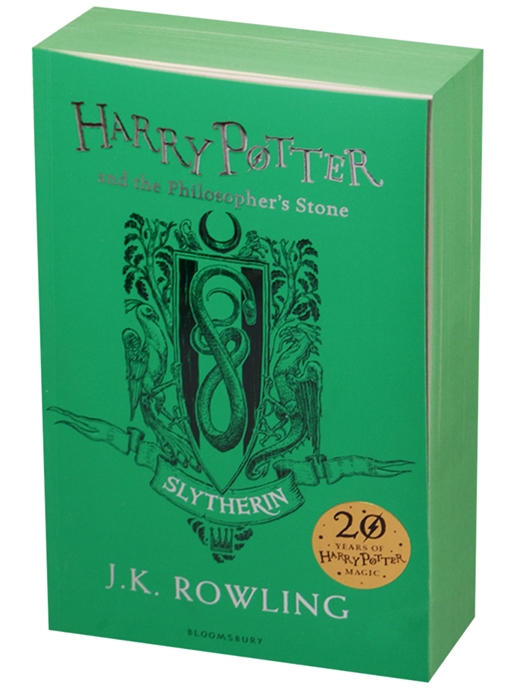 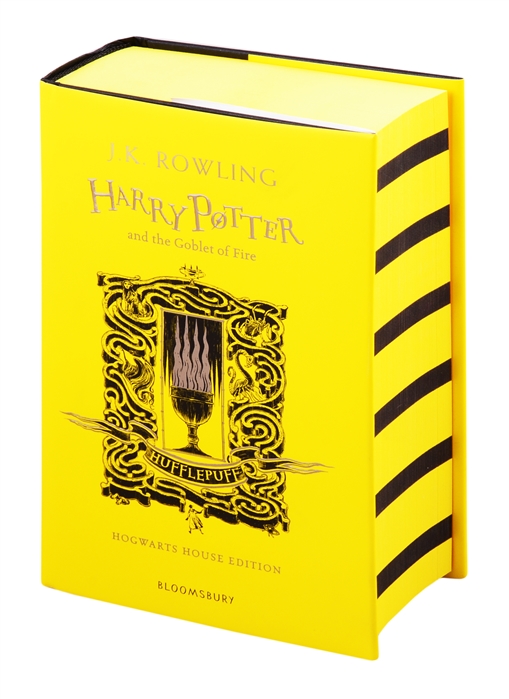 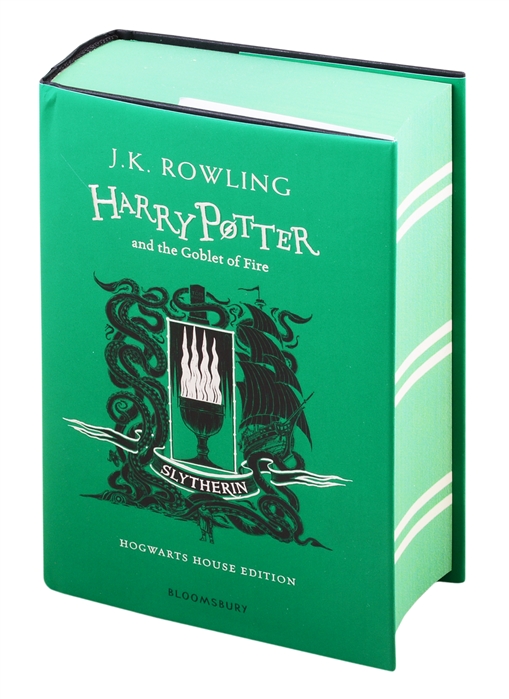 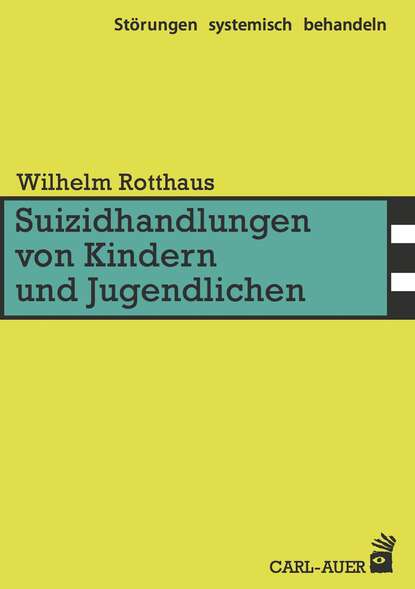 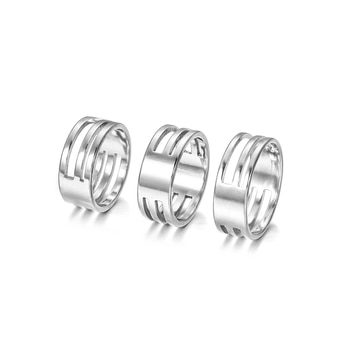