George Herbert Mead, one of America’s most important and influential philosophers, a founder of pragmatism, social psychology, and symbolic interactionism, was also a keen observer of American culture and early modernism. In the period from the 1870s to 1895, Henry Northrup Castle maintained a correspondence with family members and with Mead—his best friend at Oberlin College and brother-in-law—that reveals many of the intellectual, economic, and cultural forces that shaped American thought in that complex era. Close friends of John Dewey, Jane Addams, and other leading Chicago Progressives, the author of these often intimate letters comments frankly on pivotal events affecting higher education, developments at Oberlin College, Hawaii (where the Castles lived), progressivism, and the general angst that many young intellectuals were experiencing in early modern America. The letters, drawn from the Mead-Castle collection at the University of Chicago, were collected and edited by Mead after the tragic death of Henry Castle in a shipping accident in the North Sea. Working with his wife Helen Castle (one of Henry’s sisters), he privately published fifty copies of the letters to record an important relationship and as an intellectual history of two progressive thinkers at the end of the nineteenth century. American historians, such as Robert Crunden and Gary Cook, have noted the importance of the letters to historians of the late nineteenth century. The letters are made available here using the basic Mead text of 1902. Additional insights into the connection between Mead, John Dewey, Henry and Harriet Castle, and Hawaii’s progressive kindergarten system are provided by the foundation’s executive director Alfred L. Castle. Marvin Krislov, president of Oberlin College, has added additional comments on the importance of the letters to understanding the intellectual relationship that flourished at Oberlin College. Published with the support of the Samuel N. and Mary Castle Foundation. 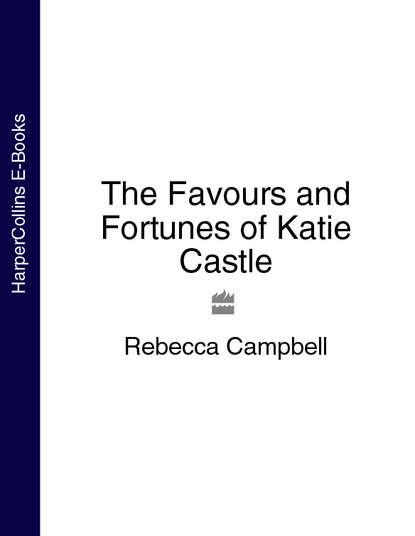 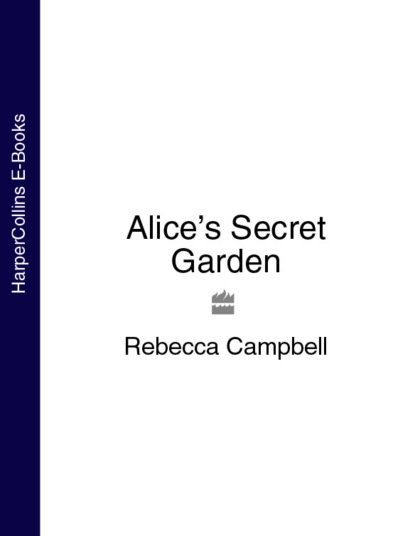 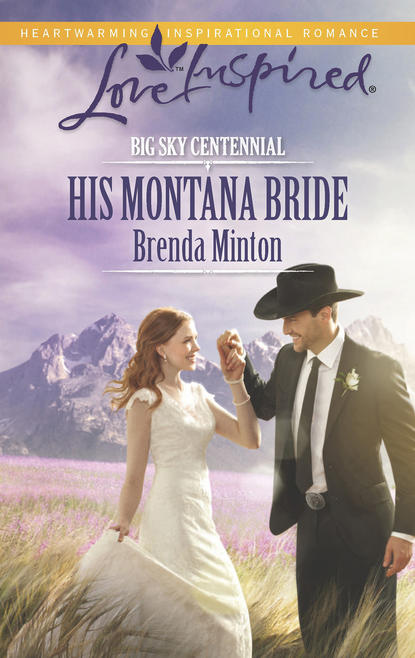 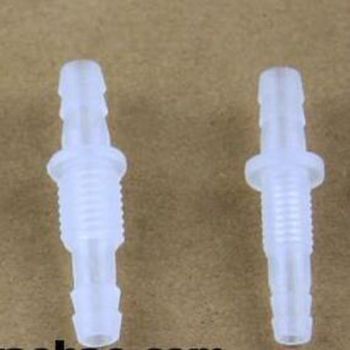