‘Went out, got pissed. Same shit, different day.'Aberalaw, a tiny South Wales valley village where nobody ever arrives and nobody ever leaves. The new police chief has declared war on recreational drugs, resulting in an eighteen-month drought. The party-loving wives and girlfriends of local punk band, The Boobs, are getting desperate, both for drugs and thrills: Ellie, factory girl with dreams of a better life in New York; Rhiannon, hairdresser with a taste for violence and designer clothes and Siân, unappreciated, obsessive compulsive mother of three. Into their lives, enter the languid dark stranger, Johnny: Englishman, drug dealer and shameless seducer. In the space of just a few months, three women's lives will be changed forever.Prize-winning writer, Rachel Trezise, dissects the morals and mores of a small Welsh village community with a scalpel-sharp pen and an incisive wit. 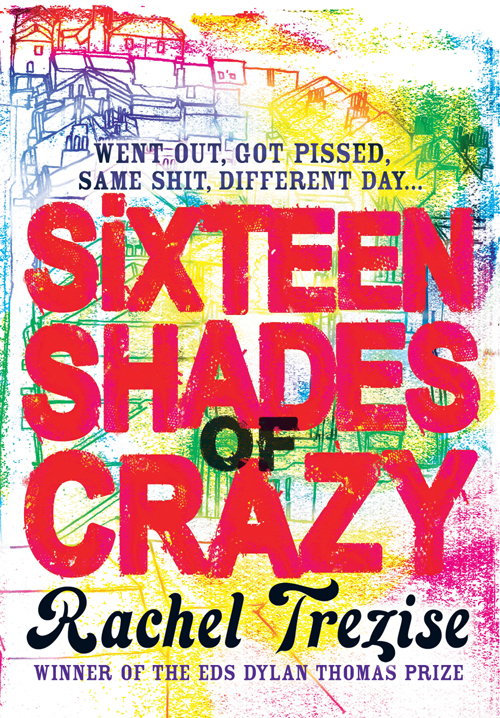 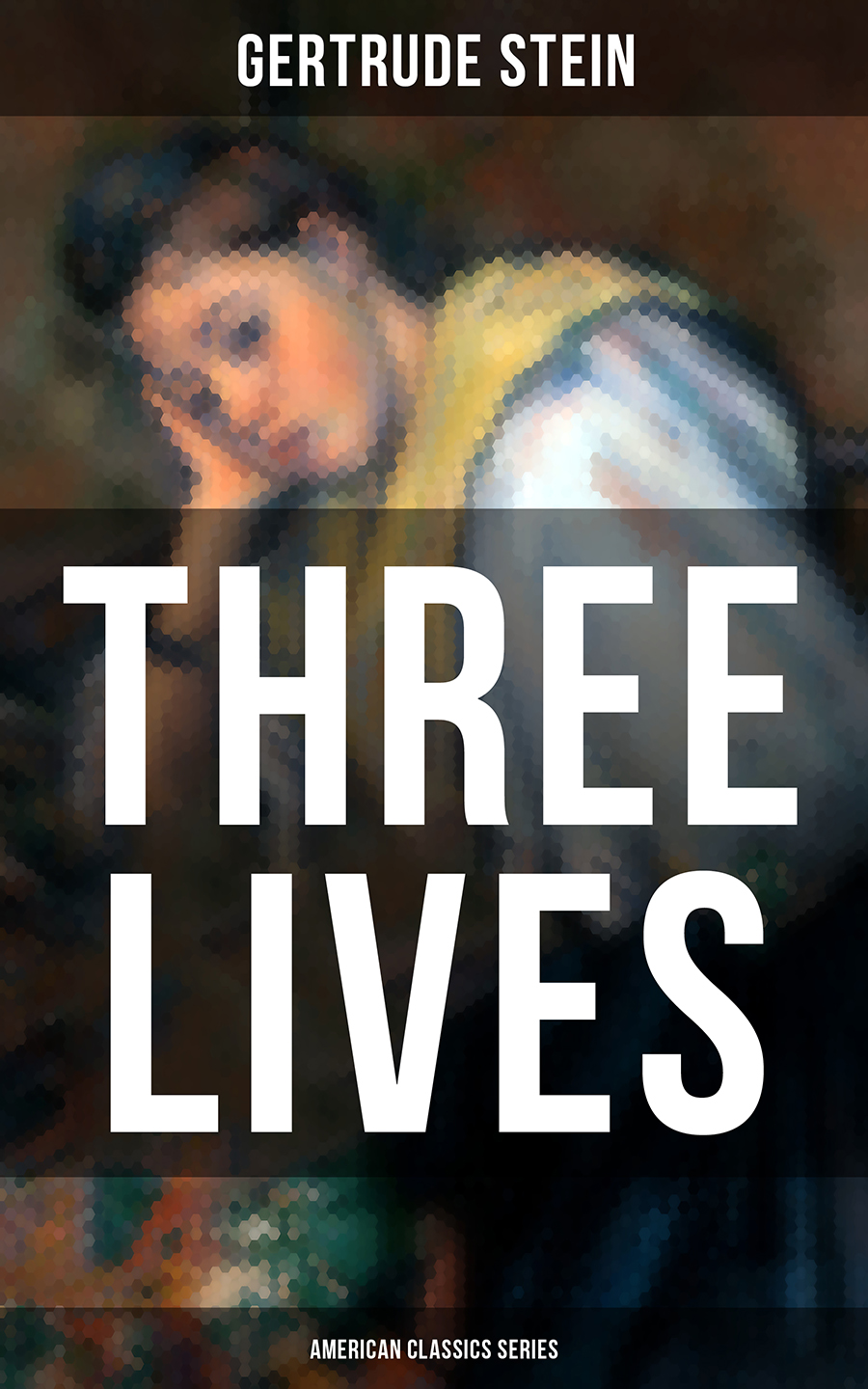 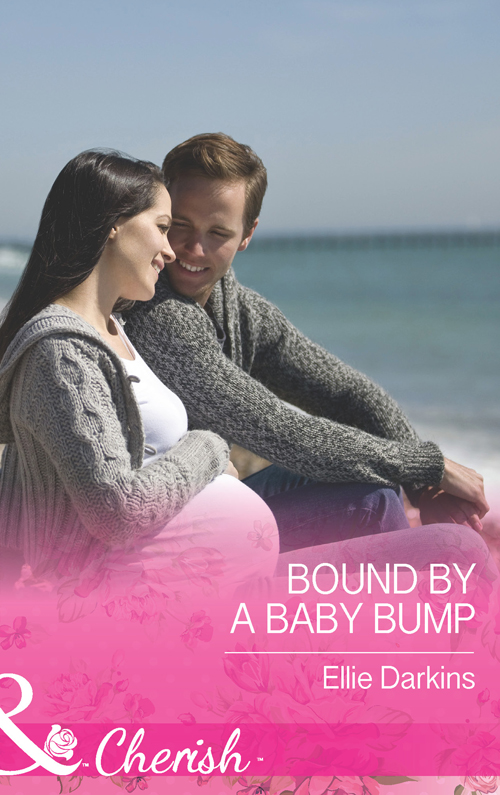 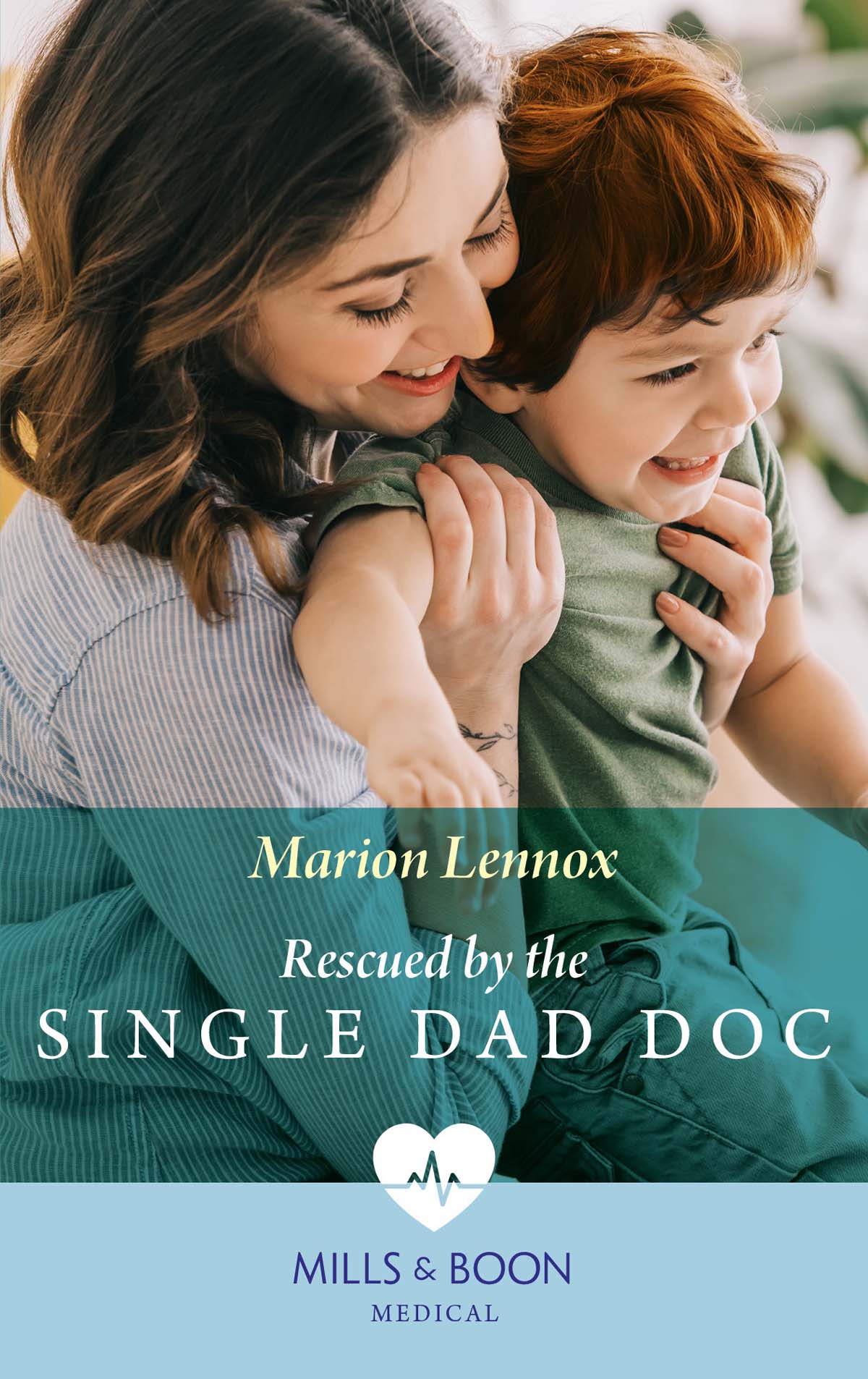 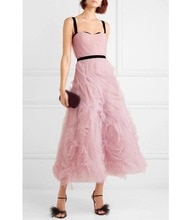 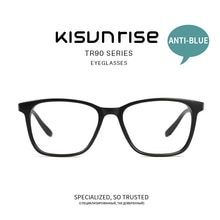