In Korean Folk Songs , music teacher Robert Choi shares 14 of Korea's best-loved classic children's songs&#8212;with musical scores and lyrics in both Korean and English. Born and bred in Chicago, Choi's parents raised their son with a keen appreciation for their native Korean culture. The traditional melodies they taught him left a deep impression. Included in this collection are well-known children's songs such as «Splashing Around» and «Mountain Rabbit» that incorporate fun actions and gestures. Also, traditional standards that have been passed down from generation to generation, such as «Blue Birds» and «Arirang.»Each Korean children's song features a musical score with the lyrics in Korean script and romanized form and an English version of the lyrics. Historical and cultural notes are included, and for the children's songs, Choi describes the accompanying actions. Downloadable audio contains recordings of all the songs, along with tracks that allow you to sing along. Every page has beautiful full-color illustrations of traditional Korean scenes by the talented Korean artist SamEe Back.Just as songs like «Home on the Range» or «Oh! Susanna» are part of traditional American culture, the songs in Korean Folk Songs are a valuable resource for anyone with interest in Korean culture, history and language. 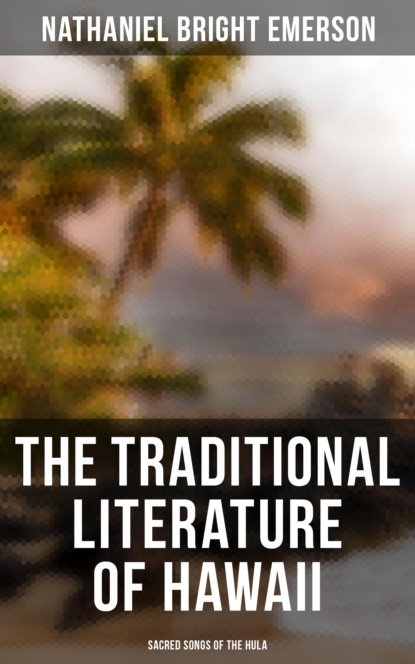 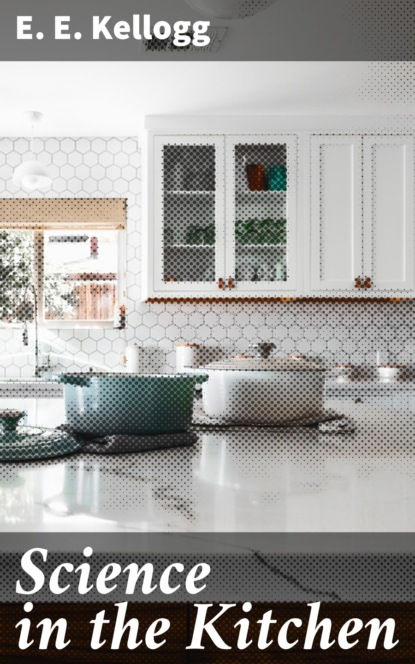 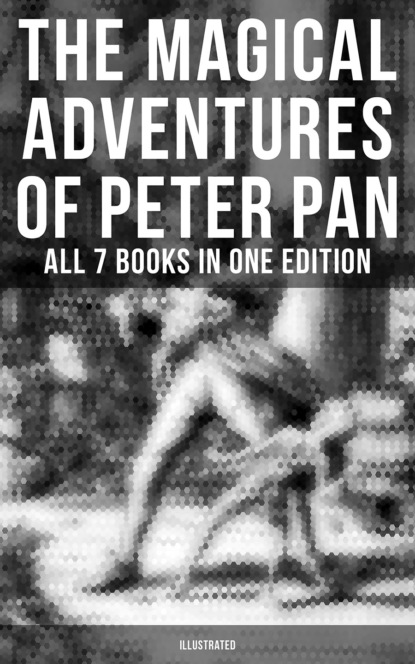 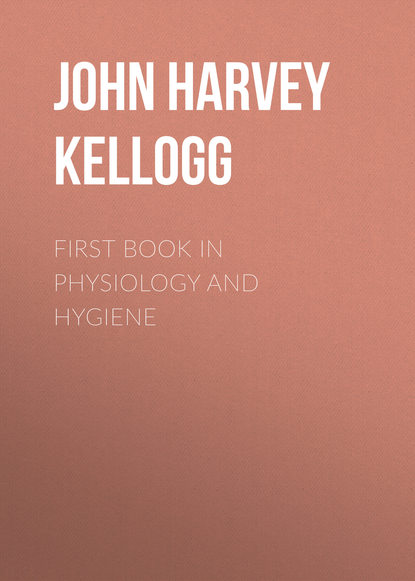 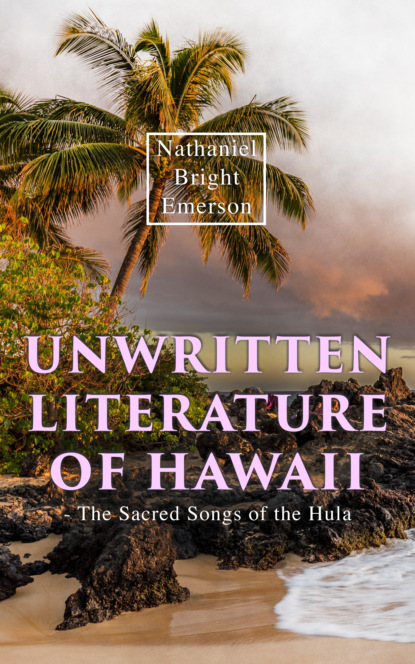 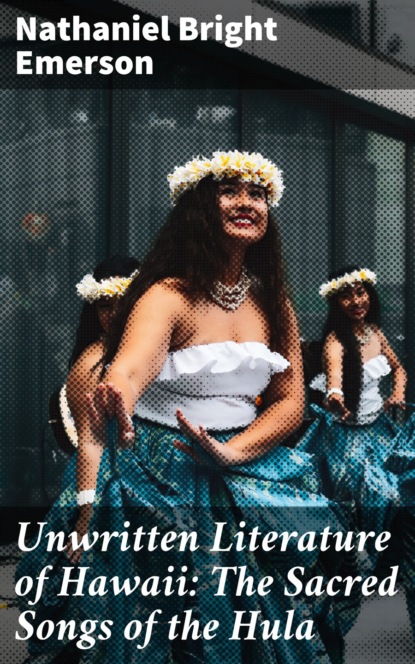 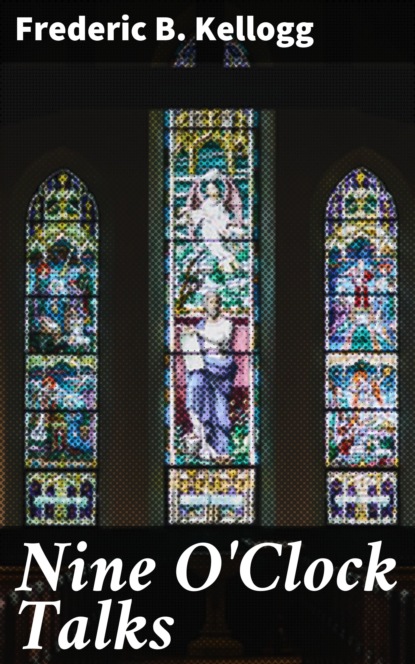 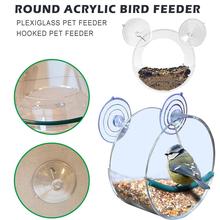 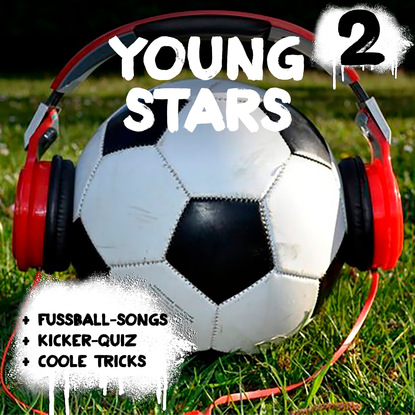 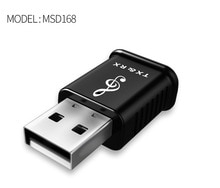 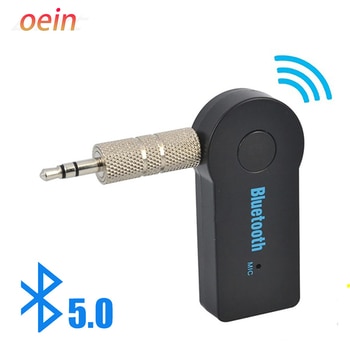