Oliver Twist", Charles Dicken's second novel, is the classic story of the struggles of a young orphan in 19th century England. An early social novel, Dickens draws upon the political issues of child labor and the struggles of the poor. Originally serialized in «Bentley's Miscellany» between February 1837 and April 1839, «Oliver Twist» is one of Dickens early classics. 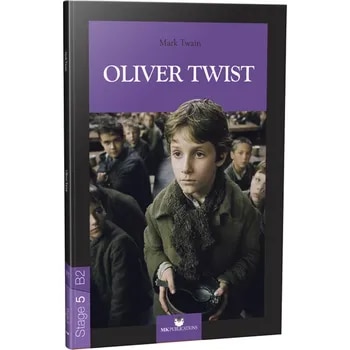 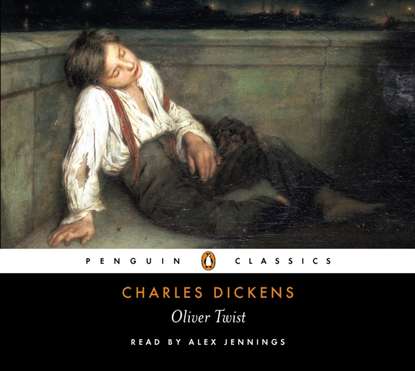 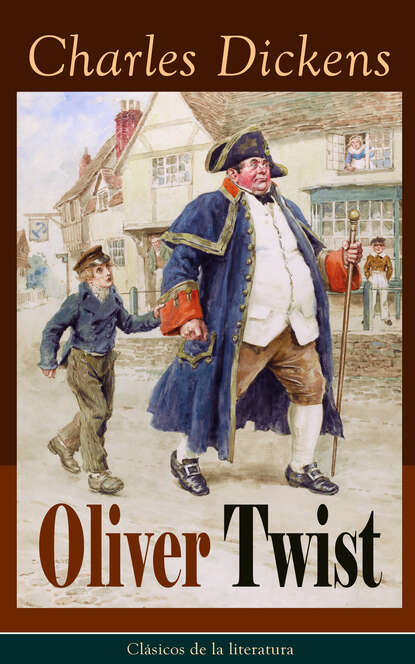 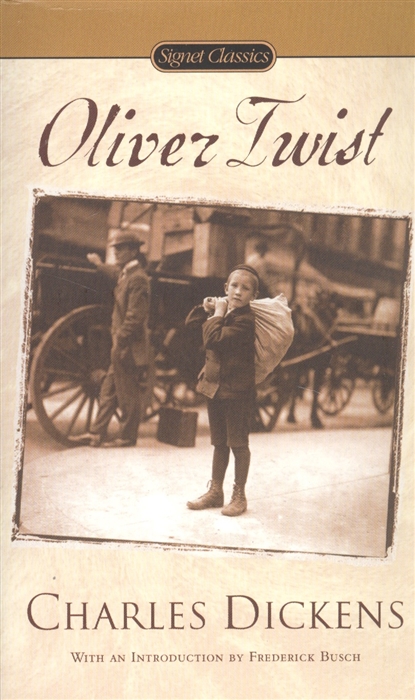 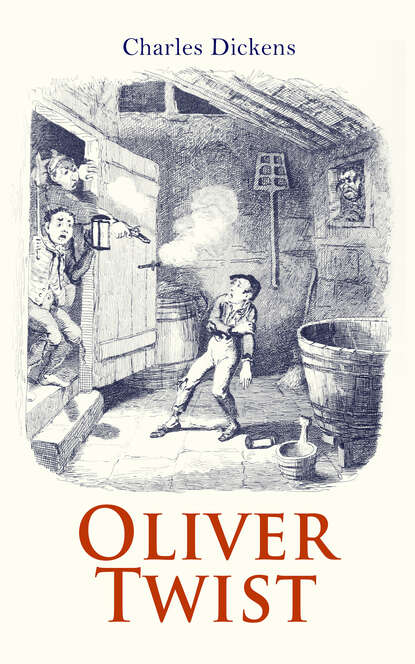