First published in 1851, “The House of the Seven Gables” is Nathaniel Hawthorne’s gothic novel which follows the fates of a New England family and their ancestral home. Inspired by a house in Salem Massachusetts which had belonged to the ancestors of Nathaniel Hawthorne who had played a part in the Salem Witch Trials, “The House of the Seven Gables” is the story of Hepzibah Pyncheon and her brother Clifford who has recently been released from prison after serving a thirty-three year sentence for murder. According to legend the mansion, which is built upon land acquired through unscrupulous circumstances by Hepzibah and Clifford’s ancestor Colonel Pyncheon, carries with it a curse on the Pyncheons, following the family through the many generations that inherit it. Hawthorne brilliantly uses this curse to create a gloomy forbidding atmosphere around the Pyncheons and the house that they inhabit. As the novel draws to its conclusion the reader is filled with the suspenseful question as to whether or not Hepzibah and Clifford will be the final victims of the curse or if it is all just a silly superstition. This edition includes an introduction by George Parsons Lathrop and a biographical afterword. 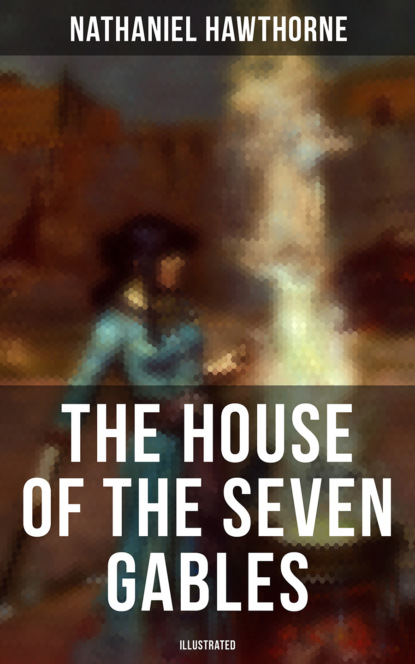 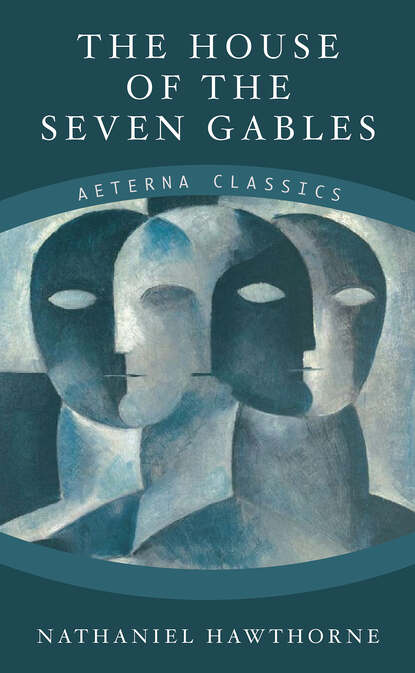 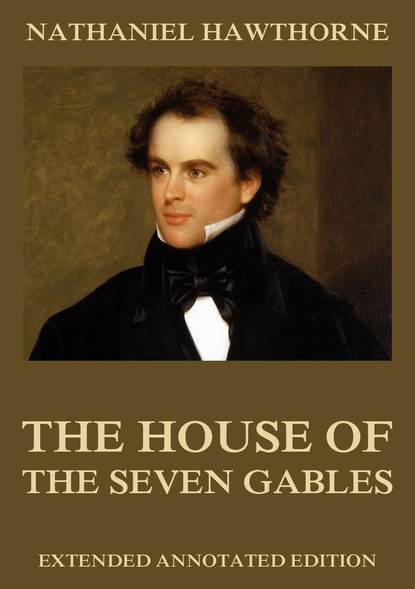 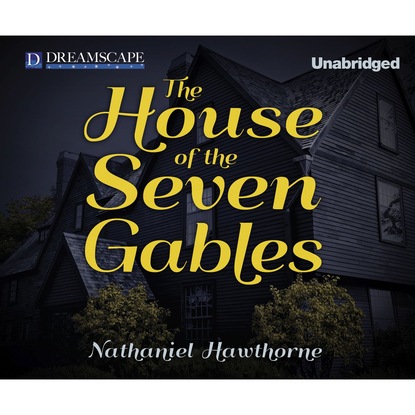 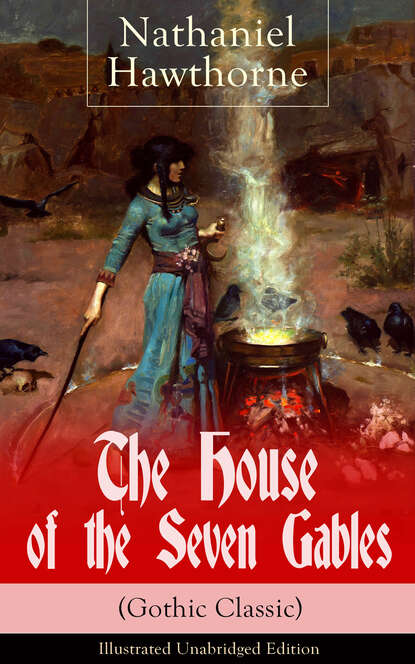 Nathaniel Hawthorne The House of the Seven Gables (with an Introduction by George Parsons Lathrop) 534.5 RUR Найти похожее 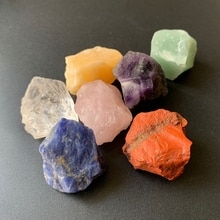