The Quest for Redemption: Central European Jewish Thought in Joseph Roth's Works by Rares Piloiu fills an important gap in Roth scholarship, placing Roth's major works of fiction for the first time in the context of a generational interest in religious redemption among the Jewish intellectuals of Central Europe. In it, Piloiu argues that Roth's challenging, often contradictory and ambivalent literary output is the result of an attempt to recast moral, political, and historical realities of an empirically observable world in a new, religiously transfigured reality through the medium of literature. This diegetic recasting of phenomenological encounters with the real is an expression of Roth's belief that, since the self and the world are in a continuing state of crisis, issuing from their separation in modernity, a restoration of their unity is necessary to redeem the historical existence of individuals and communities alike. Piloiu notes, however, that Roth's enterprise in this is not unique to his work, but rather is shared by an entire generation of Central European Jewish intellectuals. This generation, disillusioned by modernity's excessive secularism, rationalism, and nationalism, sought a radical solution in the revival of mystical religious traditions-above all, in the Judaic idea of messianic redemption. Their use of the Chasidic notion of redemption was highly original in that it stripped the notion of its original theological meaning and applied it to the secular experience of reality. As a result, Roth's [/i]quest for redemption[i] is a quest for a salvation of the individual not outside, but within, history. 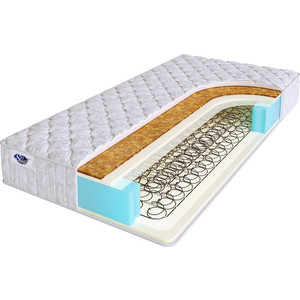 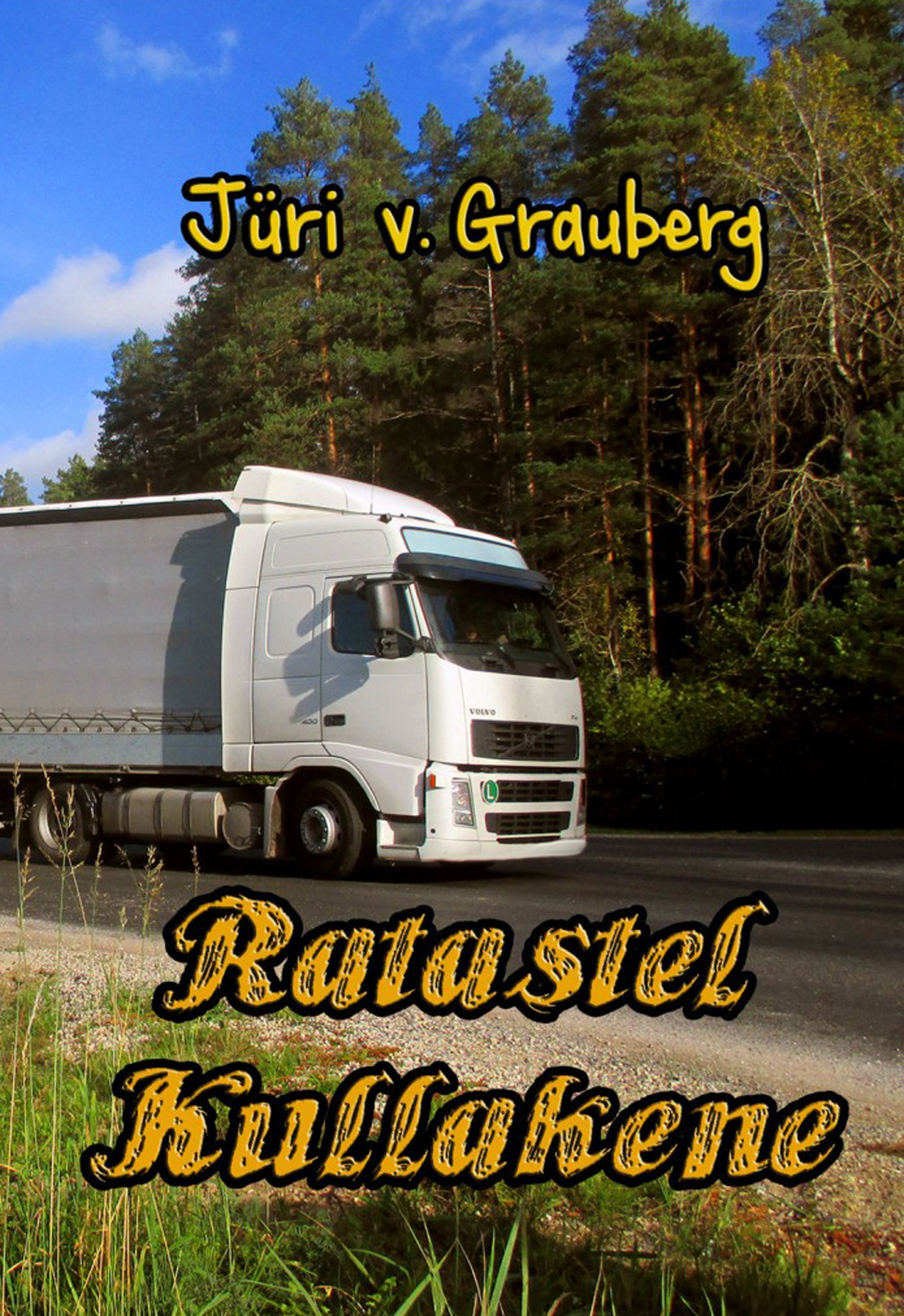