The combination of Michael Dobbs’ excellent writing skills and historical passion, and the legendary character of Winston Churchill, have provided two triumphantly successful books in WINSTON’S WAR and NEVER SURRENDER.In 1941, the war appears to be going badly on many fronts. Churchill is the confirmed leader and so his domestic political struggles are slightly lessened, but battered, bloody and almost bankrupt, Britain limps on. Churchill knows his country cannot win the war alone.An alliance with America is paramount, and Churchill is determined to develop and use a friendship with Averall Harriman, American Ambassador to Britain, and personal friend of President Franklin Roosevelt. But his son's wife exploits this first. Pamela Churchill's passionate affair, conducted under her father-in-law's roof, presents Churchill with the appalling dilemma between saving his country, and allowing his son Randolph to be cuckolded.With no British battlefield successes, and with a jubilant Germany controlling Europe, 1941 was a bleak year. America continued resolute against fighting, but by the year’s close Pearl Harbour had forced America into the war. Why had the Japanese been persuaded to attack American targets? And how were the rumours of the attack prevented from reaching American ears?Decisions of love and war are often matters of perception. And so it was in this case.This is an extraordinary novel of a man at bay, a nation facing disaster, and the political skills, human dilemmas and brilliant leadership that saved the day. 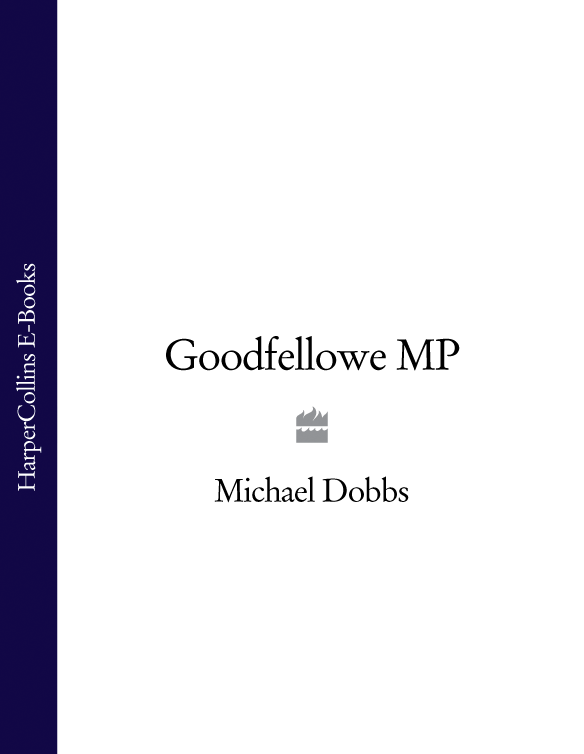 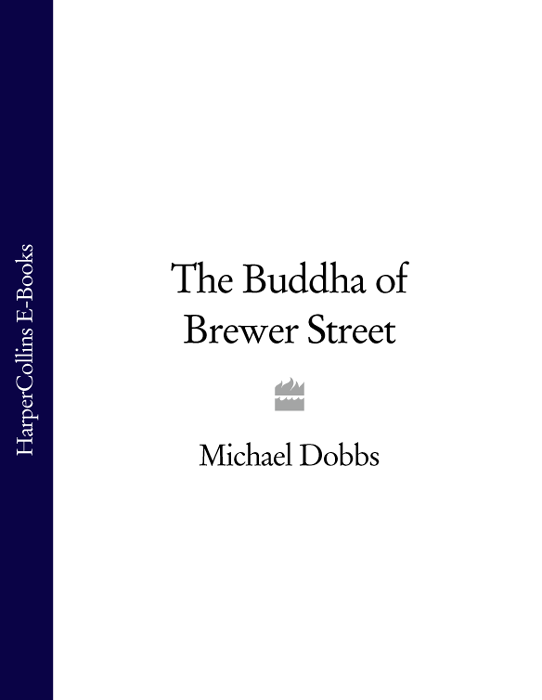 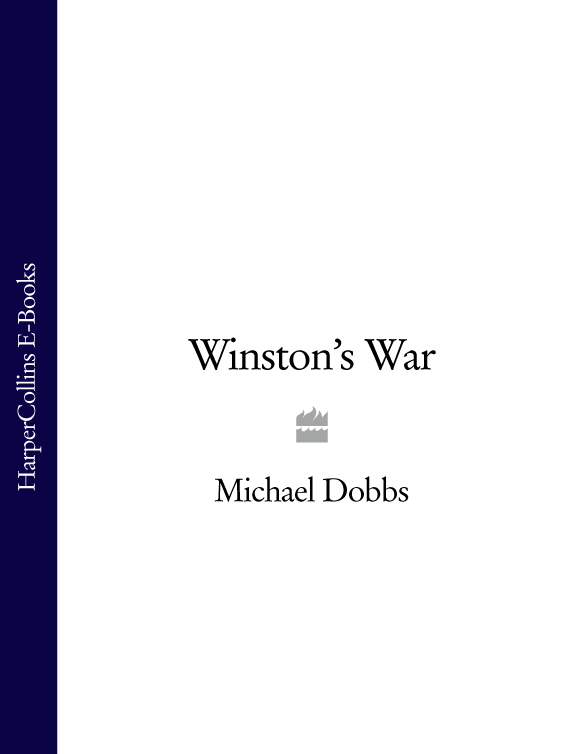 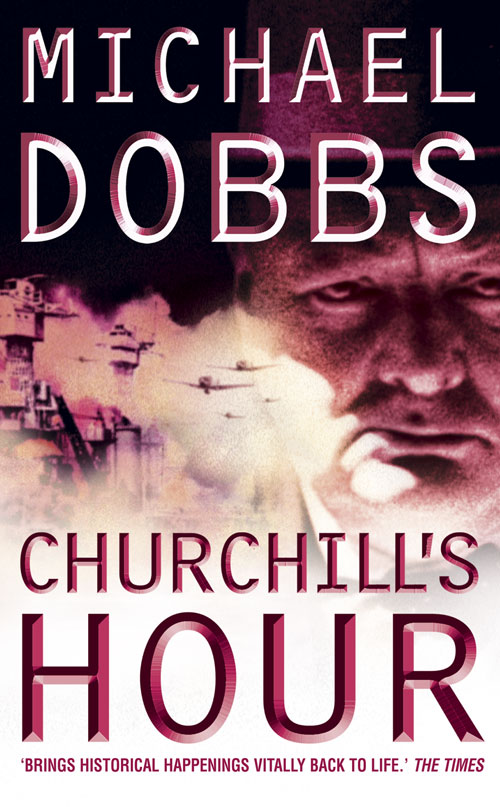 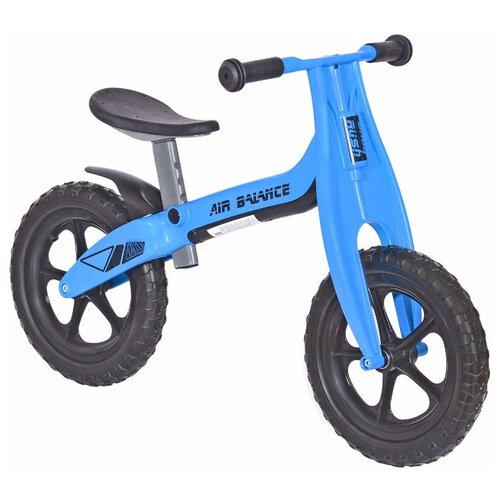 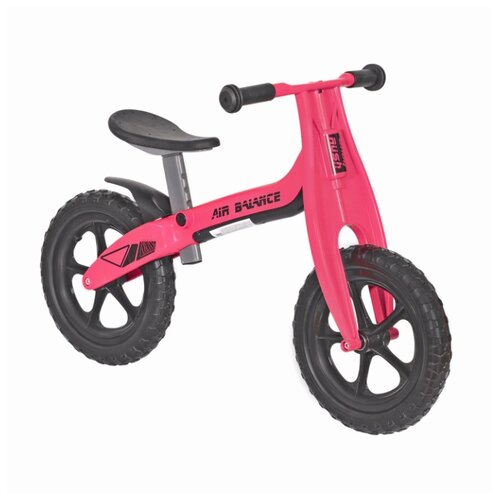 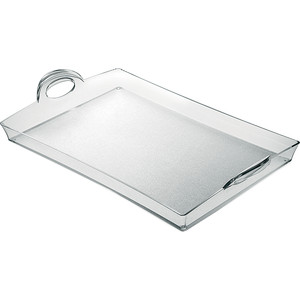 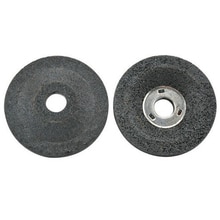 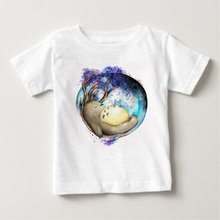