Early American writer Herman Melville is best known for his great American novel «Moby Dick.» However, Melville was also a prolific and honest short story writer. His stories play with irony, twisting the fates of his protagonists and making sure that the reader is left with a deep sense of wonder and enlightenment. Many of his works are set from an «outsider's» perspective of immigrants in early America, which is interesting considering that Melville was an American. Yet in the 1800's, many Americans were still struggling to find their identities. Some were recent immigrants, and others were trying to catch up with the changing times and moralities. America was becoming more obsessed with wealth and status, leaving very little room for those that were not able to make it to the top. Innocence was lost in America, and Melville wanted to give those lost souls a voice with his works. With stories like «Bartleby: The Scrivener, A Story of Wall-Street» and «Billy Budd, Foretopman,» Melville gave the stereotypical impersonal American a relatable face for his audience. He did not receive much praise during his own time. However, now Melville is praised as an early American philosopher of theoretical and political subjects due to the 20th century «Melville Revival.» His mix of styles may seem difficult, but his mastery speaks to the genius that is Melville. 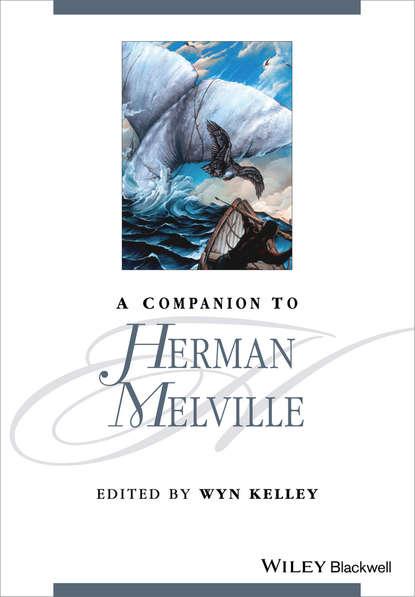 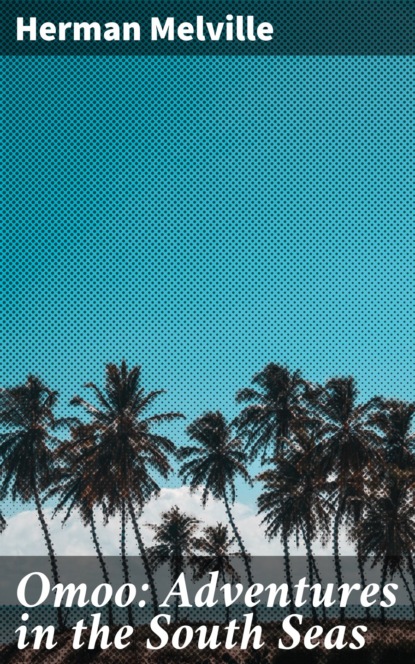 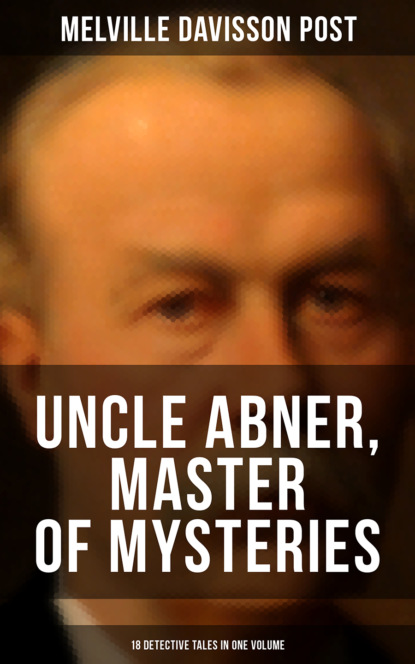 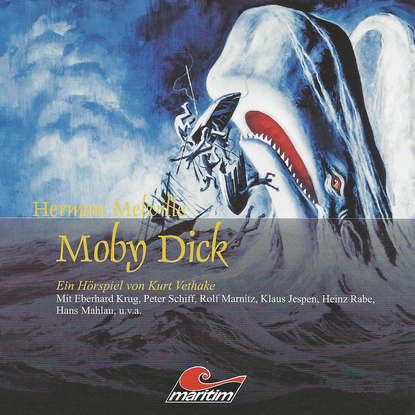 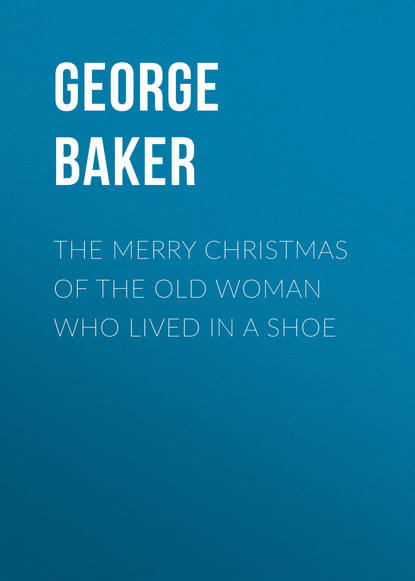 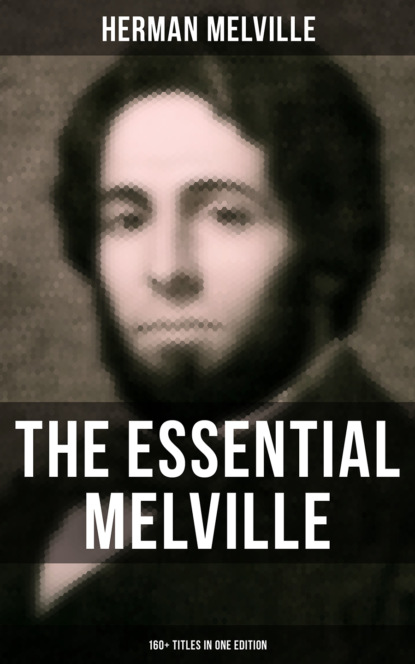 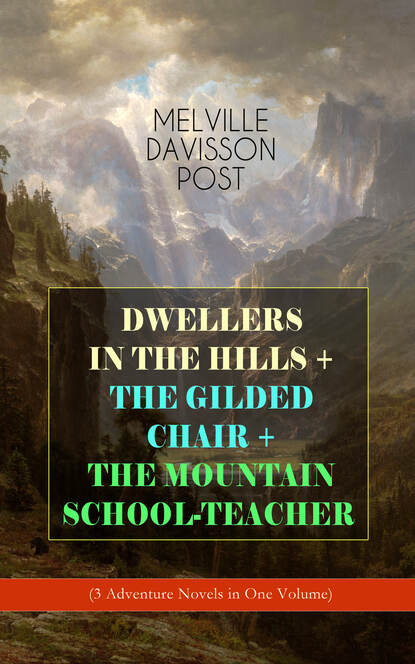