A Canadian ex-pat and a Korean former «comfort woman,» each scarred by their pasts, seek redemption. Two separate lives become connected in South Korea: traumatized former Korean «comfort woman» Eun-young, who struggles with her past of rape and violence; and Michael, a troubled young Canadian arriving in Korea to teach ESL, whose principles and humanity are tested by Seoul’s seedy expatriate underbelly. A world away and two generations apart, their lives collide through the fiery Jin, who challenges stereotypes of her race and gender as well as Michael’s morality. Through meticulously crafted and heart-wrenching prose,  Sad Peninsula takes the reader across oceans and decades, outlining the boundaries between seduction and coercion, between love and destruction, between a past that can’t be undone and a future that seems just out of reach. 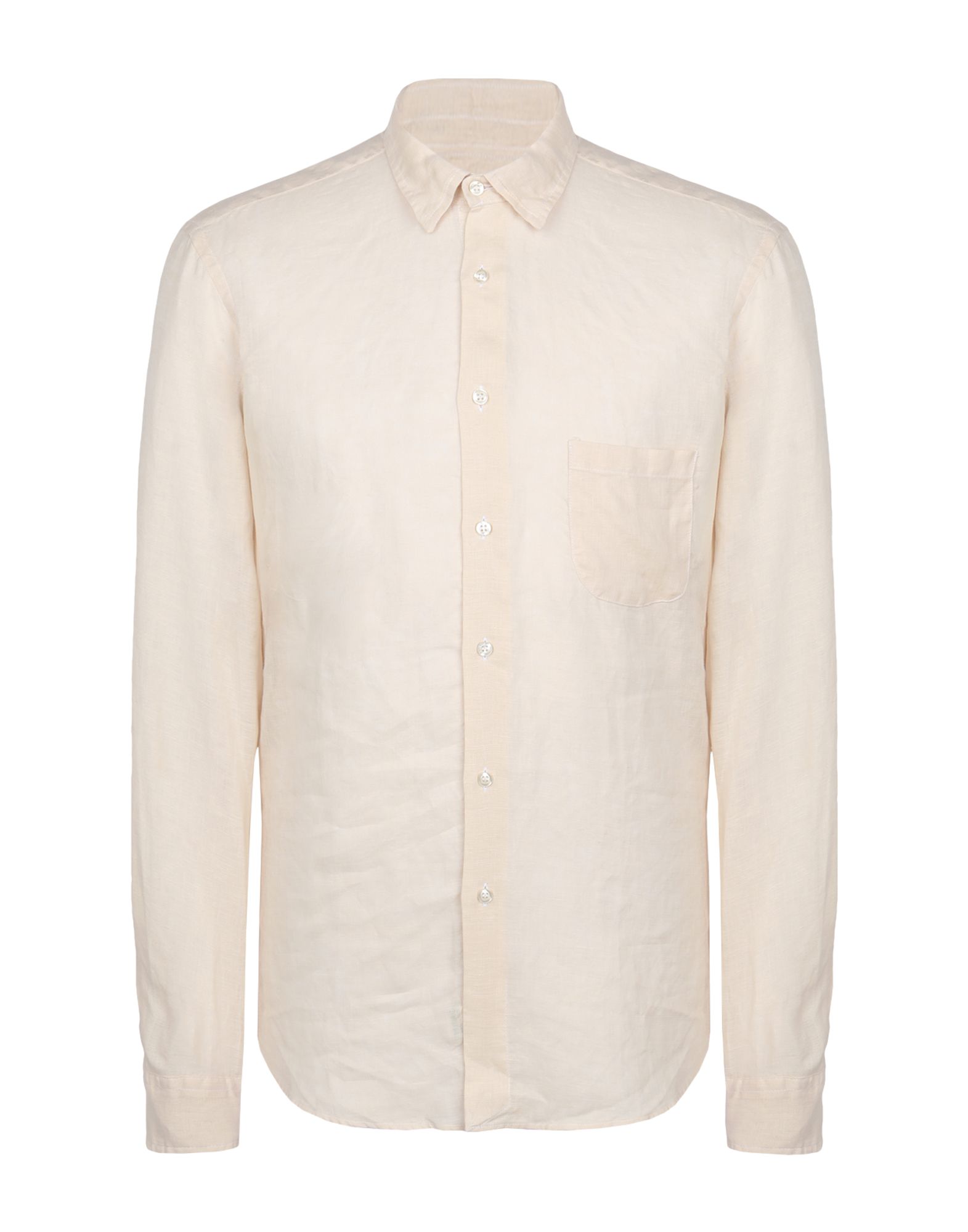 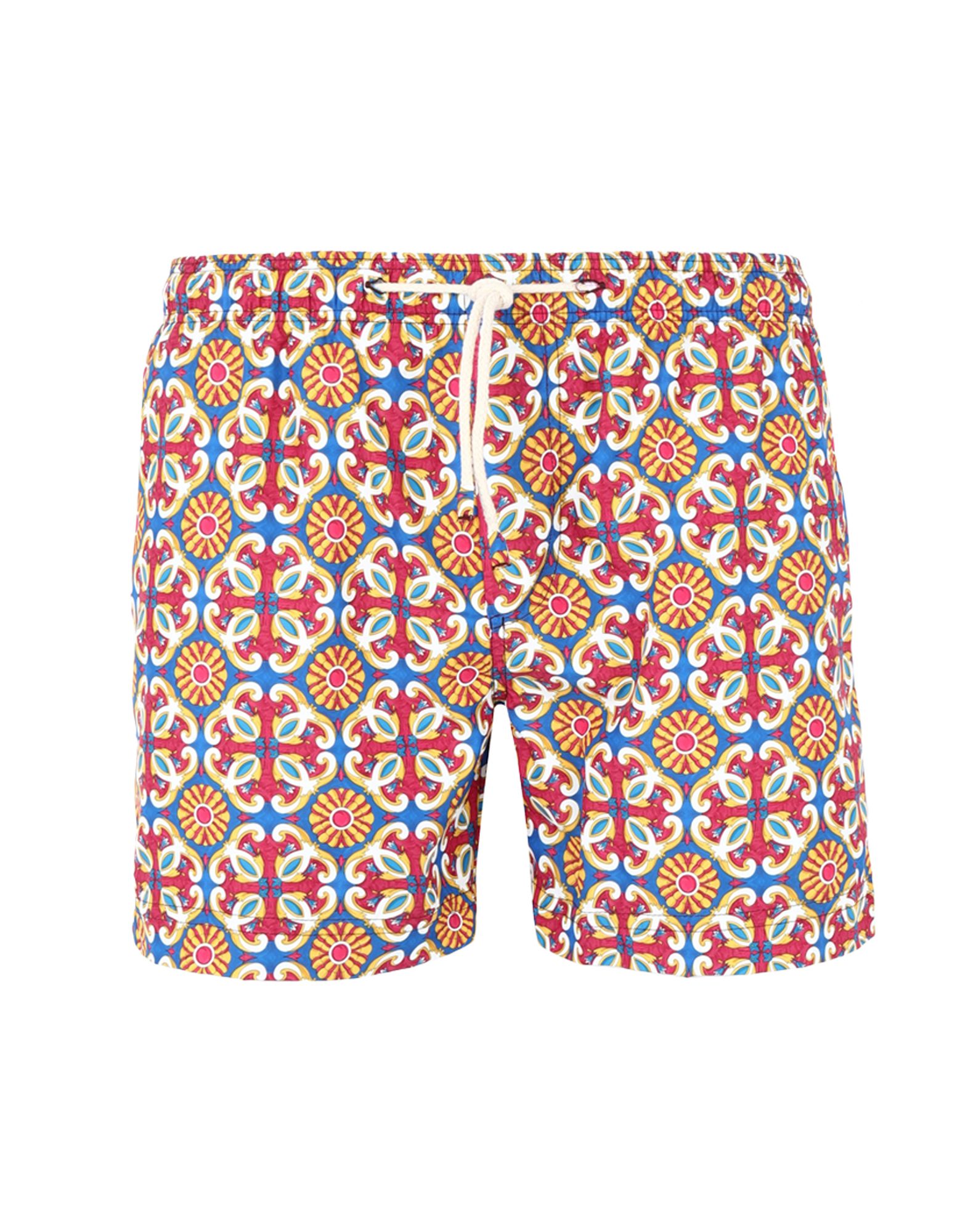 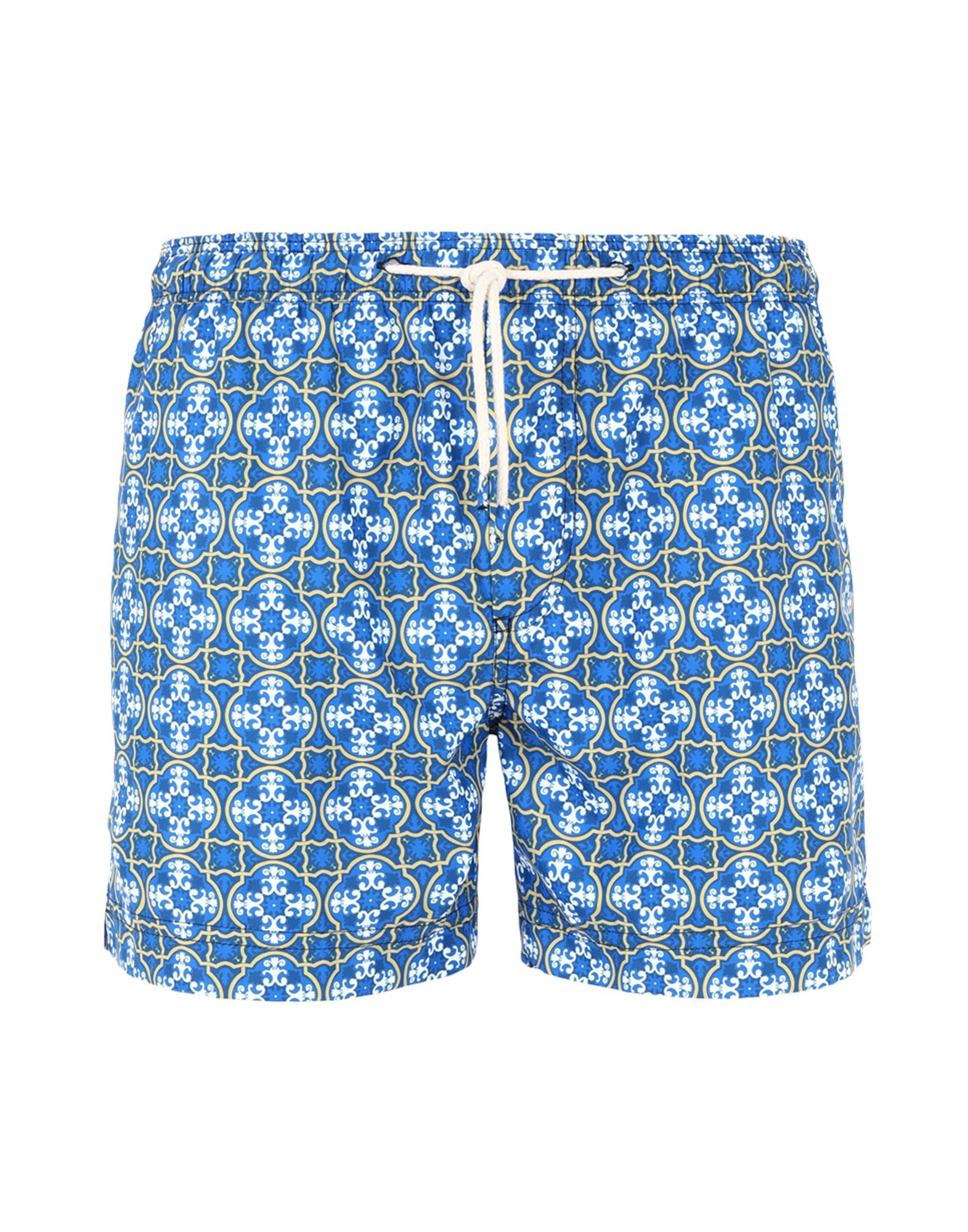 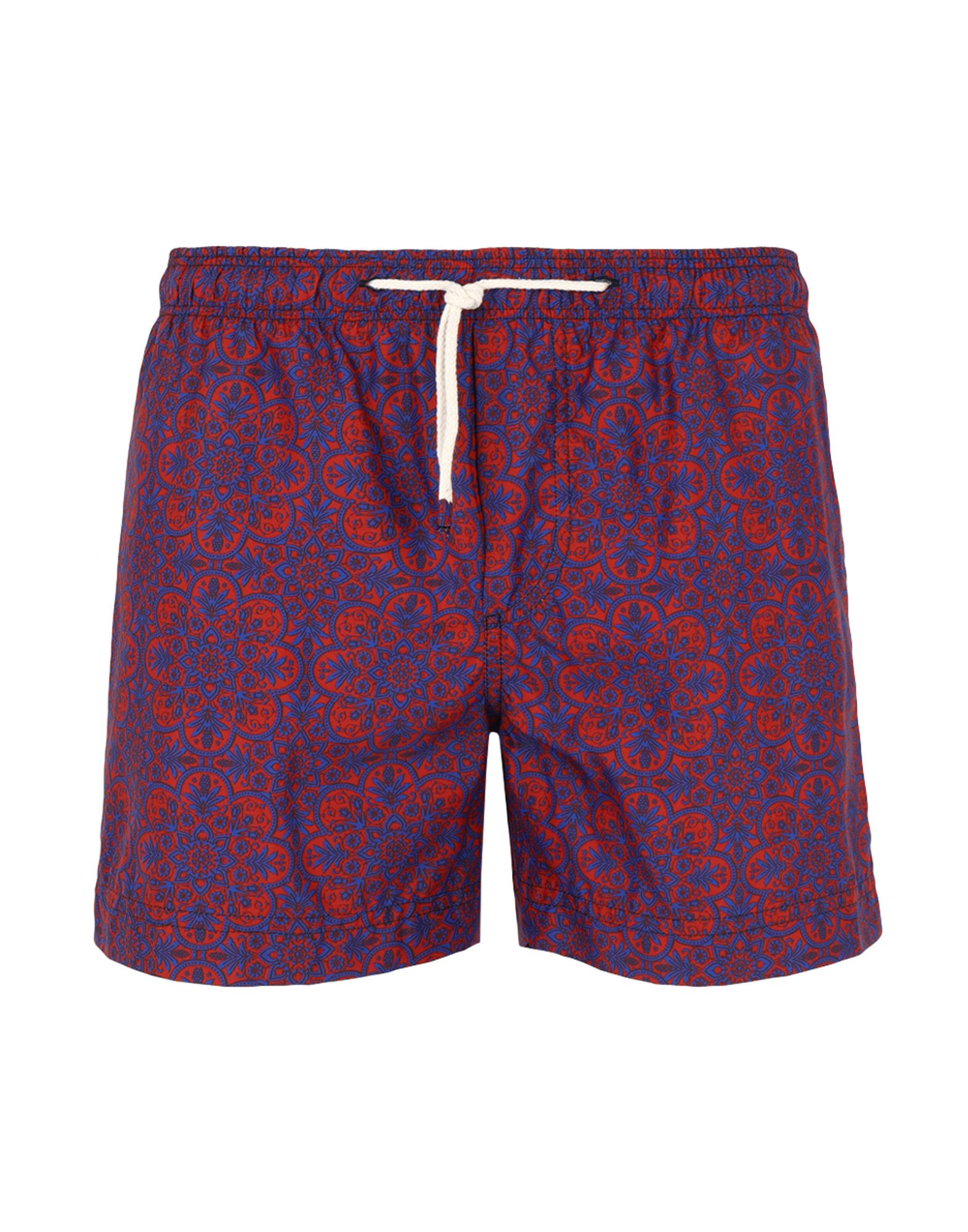 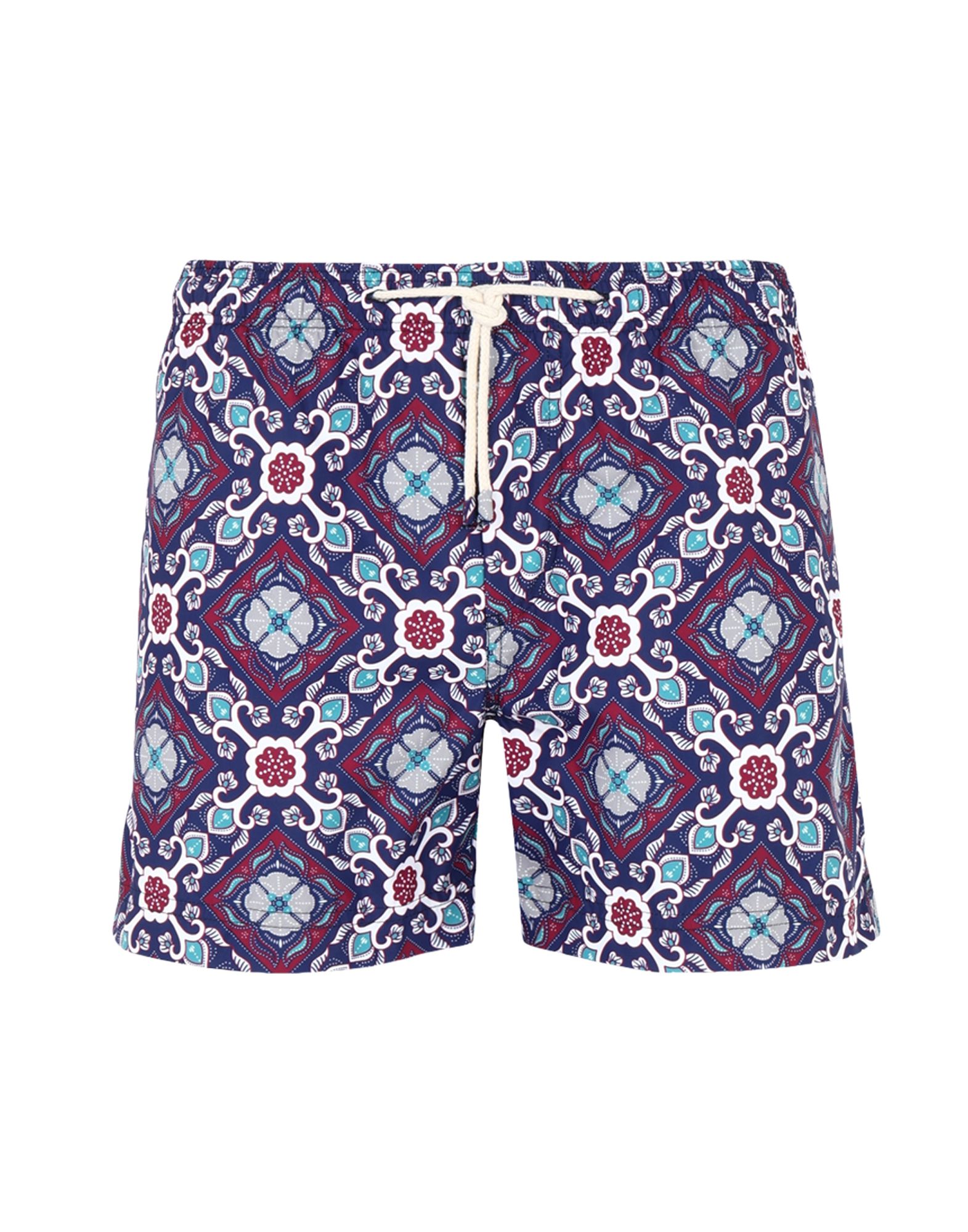 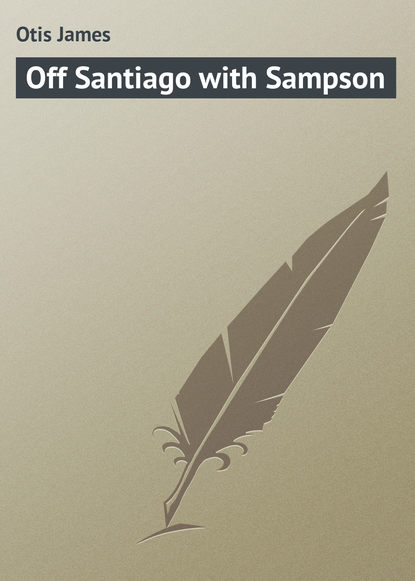 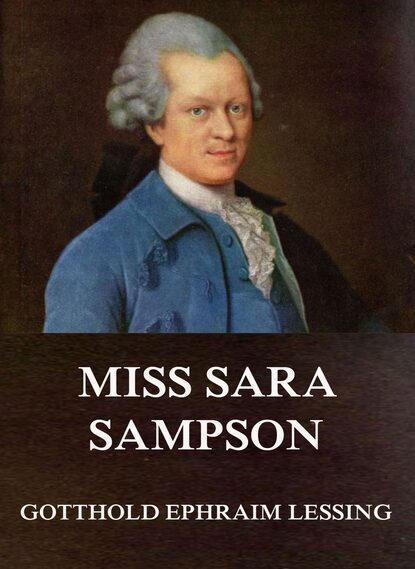 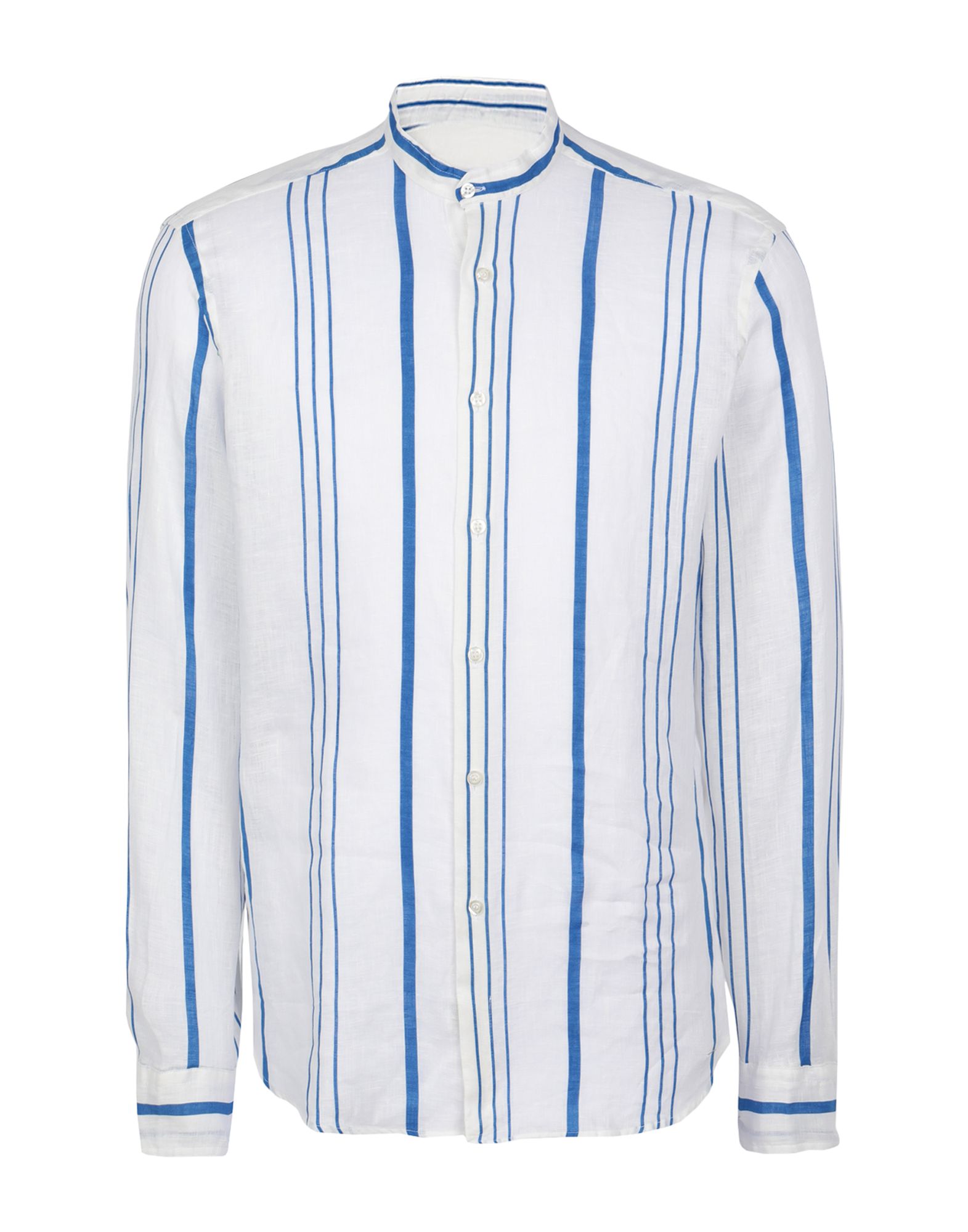 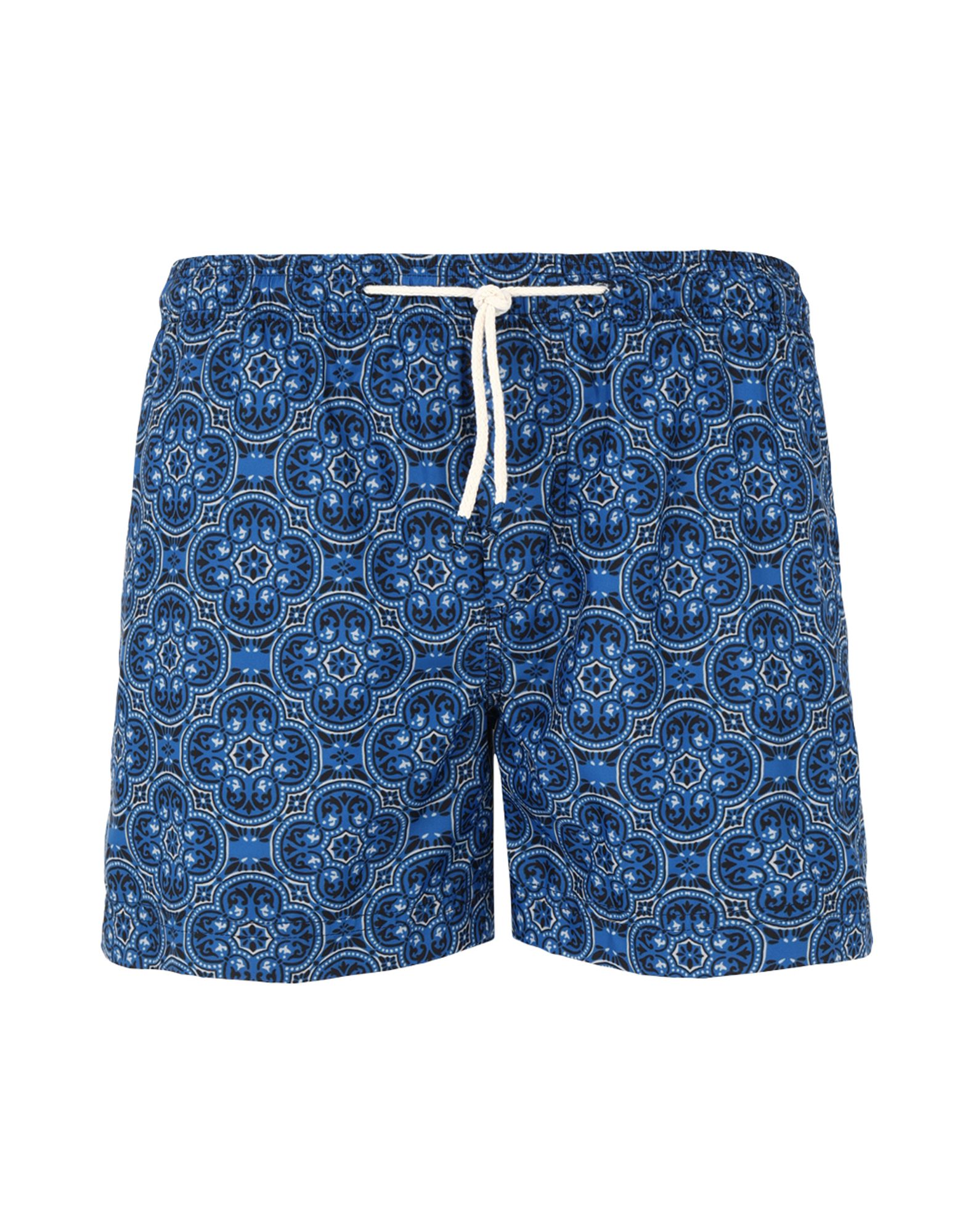 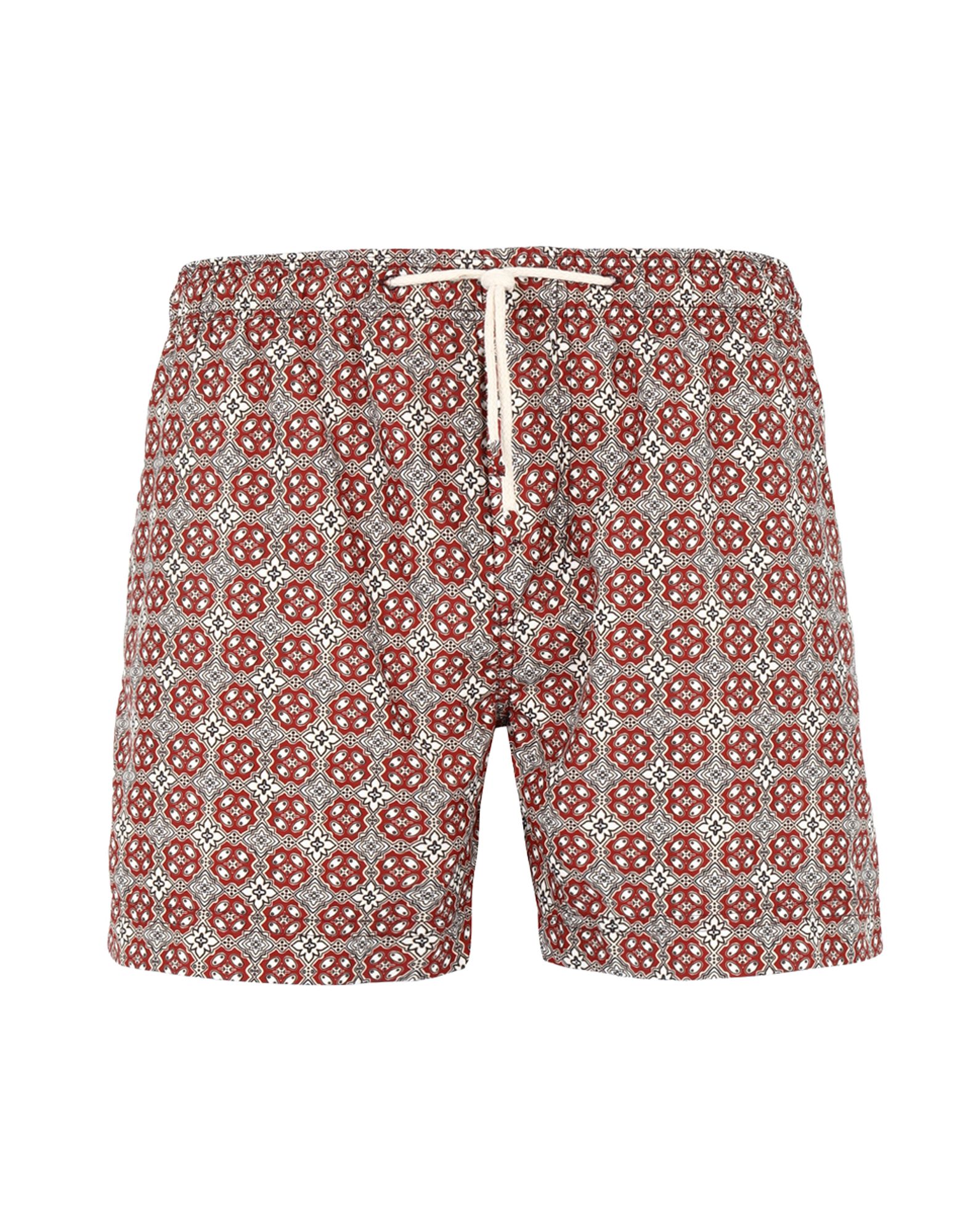 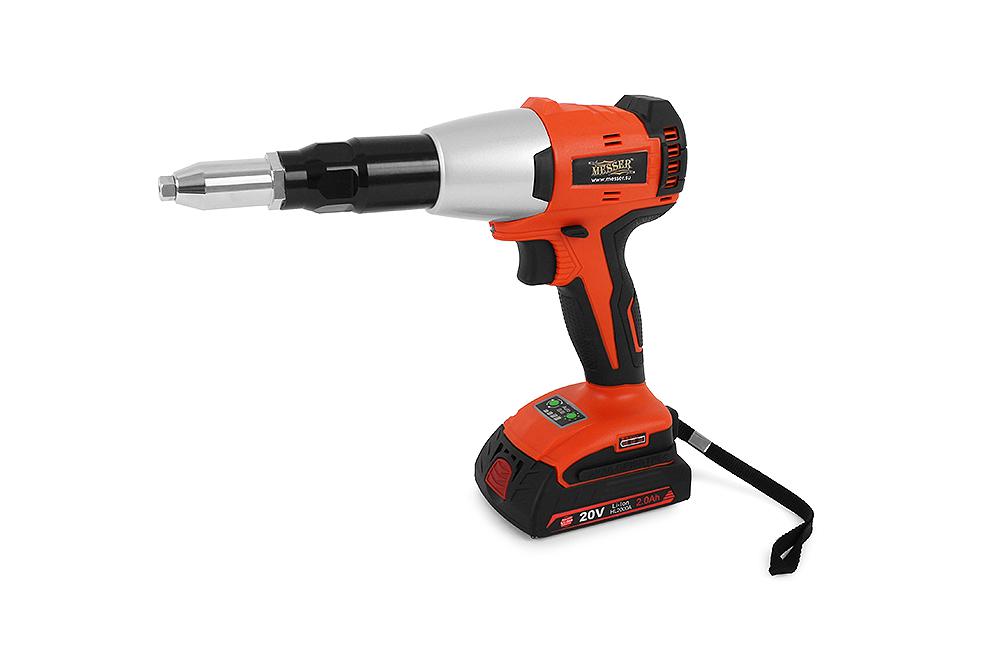