Lise Pearlman’s With Justice for Some: Politically Charged Criminal Trials in the Early 20th Century that Helped Shape Today’s America takes a fascinating look back at headline-grabbing criminal trials from the early 1900s as a cultural backdrop for contentious issues we face as a nation today. In her first book The Sky’s The Limit: People v. Newton, The REAL Trial of the 20th Century? these early trials were compared to the 1968 death penalty trial of Black Panther leader Huey Newton, which the author considered the real trial of the century neglected by most historians. Here, these riveting trials are reexamined with emphasis on the insights they provide to today’s political climate. Pearlman’s new book opens with a remarkable admission by former FBI Chief James Comey in a speech on Lincoln’s birthday in February 2015: “All of us in law enforcement must be honest enough to acknowledge that much of our history is not pretty. At many points in American history, law enforcement enforced the status quo . . . that was often brutally unfair to disfavored groups.” He invited all Americans to re-examine our “cultural inheritance” with fresh eyes. That is what Pearlman’s new book seeks to do. This well-researched volume takes advantage of the passage of time to put each trial into perspective from work done decades, sometimes even a century, later by investigative journalists and historians who unearthed far more evidence of what really happened in the events that made banner headlines in the early 20th century. She makes the case that by revisiting riveting high-stakes trials that still have ramifications today, we can gain a better understanding of the extent cultural bias has permeated the fabric of our culture – and a better premise from which to move forward as a nation than the whitewashed history so many of us were taught in school. 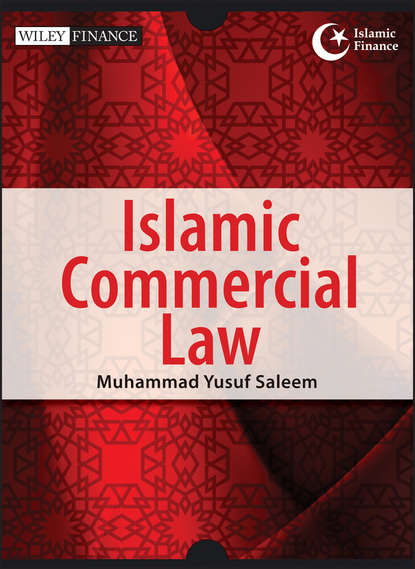 Jan Łopuski Maritime Law in the second half of the 20th century 1022.59 RUR Найти похожее 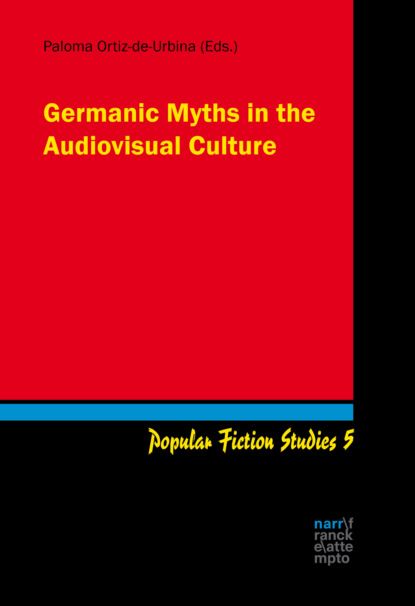 Lise Pearlman WITH JUSTICE FOR SOME 760.84 RUR Найти похожее 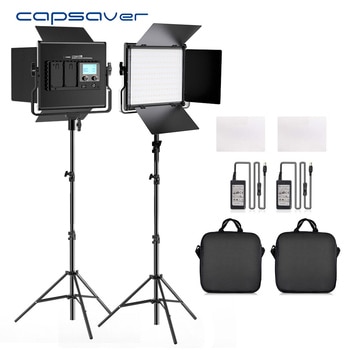 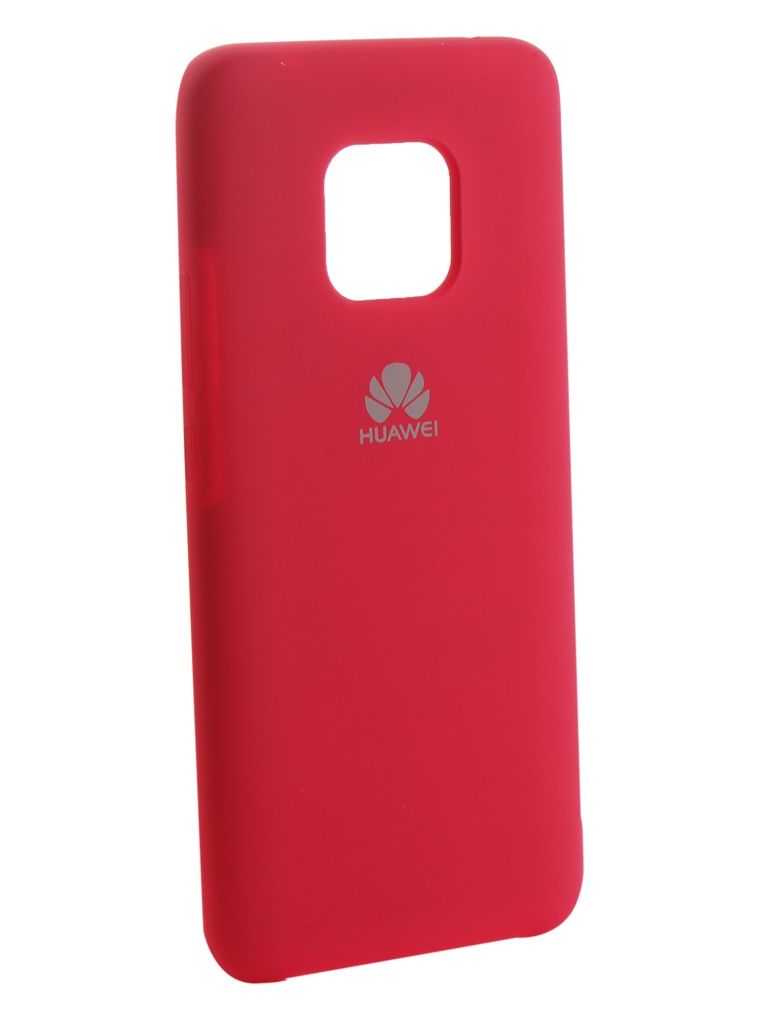