With unequalled authority and dramatic detail, Charles Moore's authorized biography of Margaret Thatcher now reveals as never before the early life, rise to power and first years as Prime Minister of the woman who transformed Britain and the world in the late twentieth century. Moore has had unique access to all Margaret Thatcher's private and governmental papers and interviewed her and her family extensively for this book. Many of her former colleagues and intimates have also shown him previously unseen papers, diaries and letters, and spoken frankly to him, knowing that what they said would not be published until after her death. The book immediately supersedes all other biographies and sheds much new light over the whole spectrum of British political life from her entry into Parliament in 1959 to what was arguably the zenith of her power - victory in the Falklands in 1982. Among the highlights of the book is an extraordinary cache of letters to her sister Muriel illuminating her young life: her relationship with her parents; her preoccupation with clothes; her early romantic attachments; her first impressions of Denis Thatcher; their courtship and marriage. The book brilliantly depicts her determination and boldness from the very beginning of her political career. It gives the fullest and most exciting account yet of her wresting the Tory leadership from Ted Heath at a time when no senior figure in the party would challenge him. Not least, it makes plain the degree to which, two years into government, she was beleaguered and her days were widely believed to be numbered. Running throughout is her experience of being a woman in politics when it was still overwhelmingly a man's world. Charles Moore clearly admires his subject, but is by no means uncritical. He shows what was remarkable about her and what was infuriating, her extraordinary strengths and sometimes surprising vulnerability, more convincingly than any previous account. At the moment when Margaret Thatcher becomes a historical figure, Moore's biography does magnificent justice to its subject. 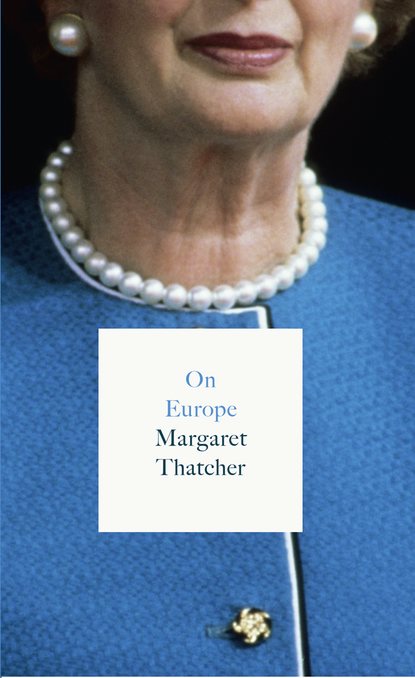 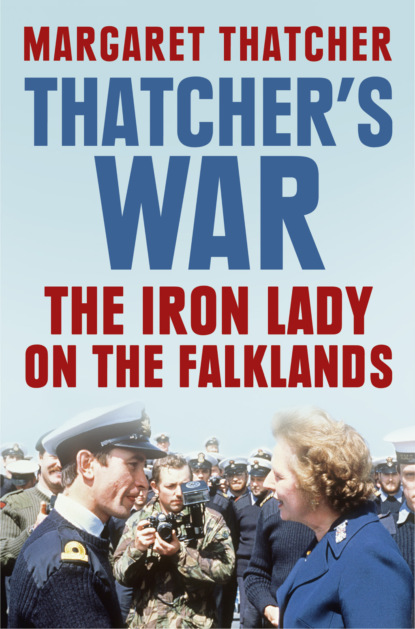 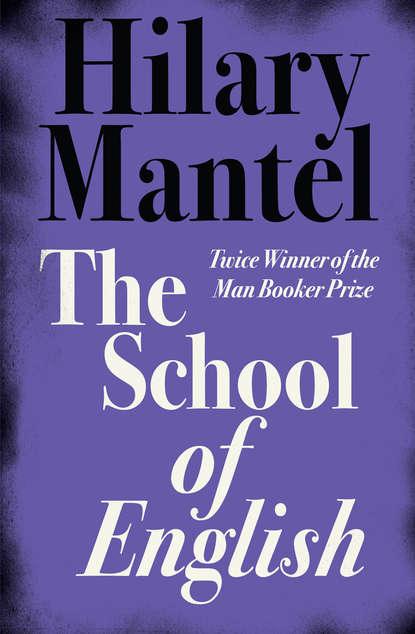 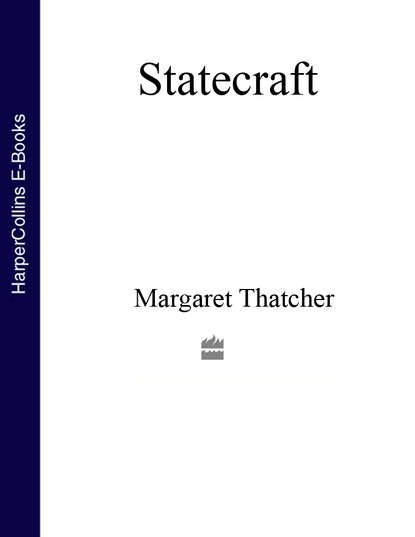 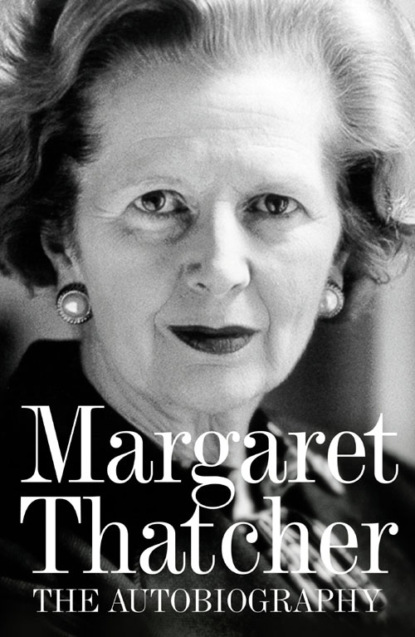 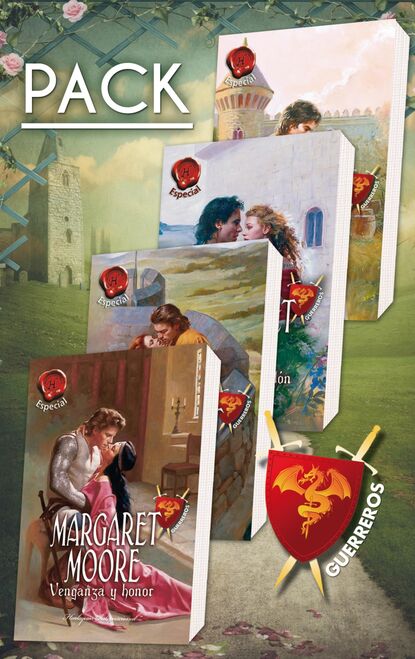 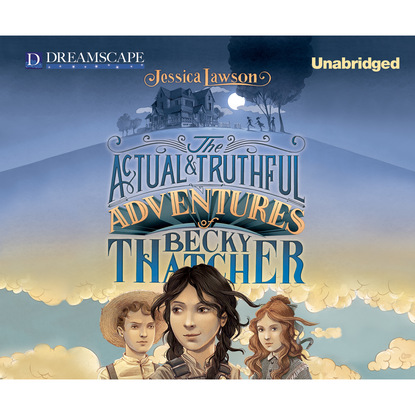 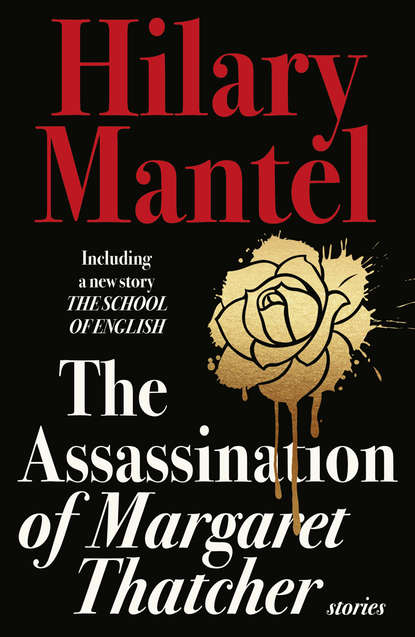 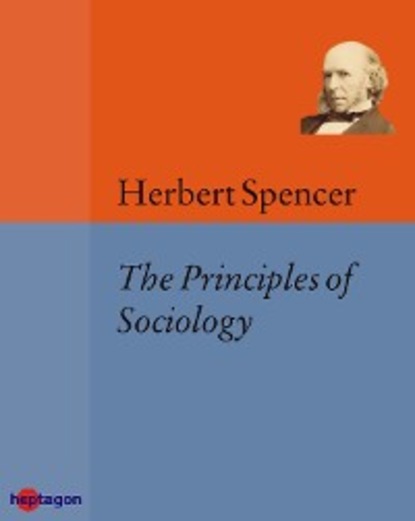 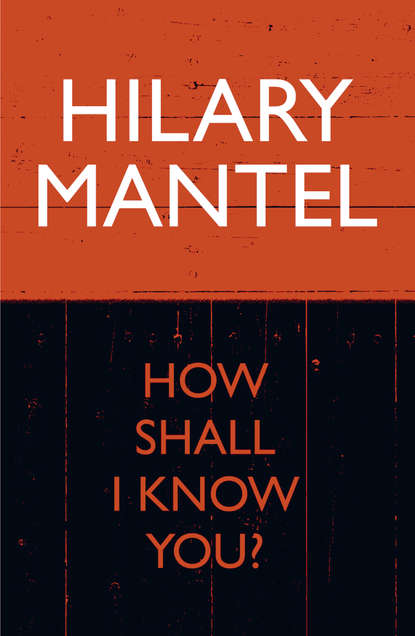 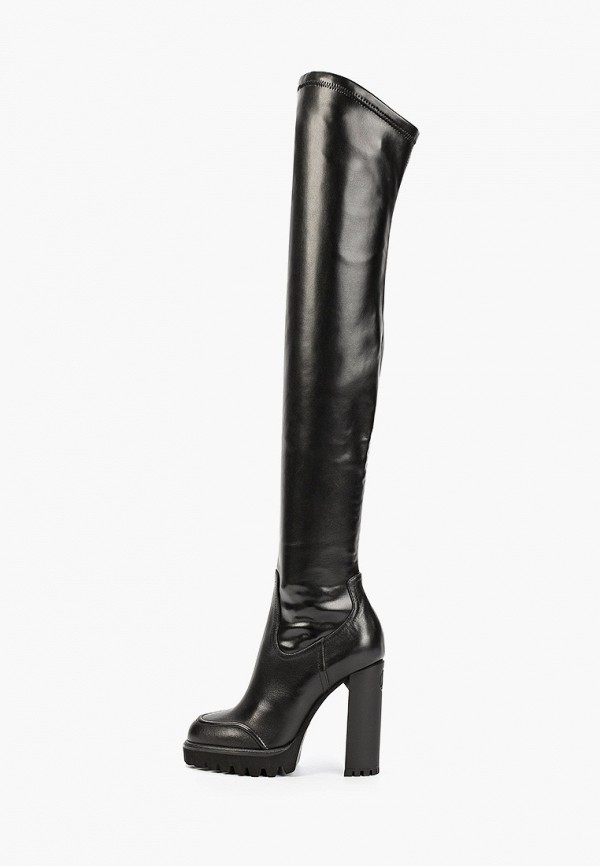 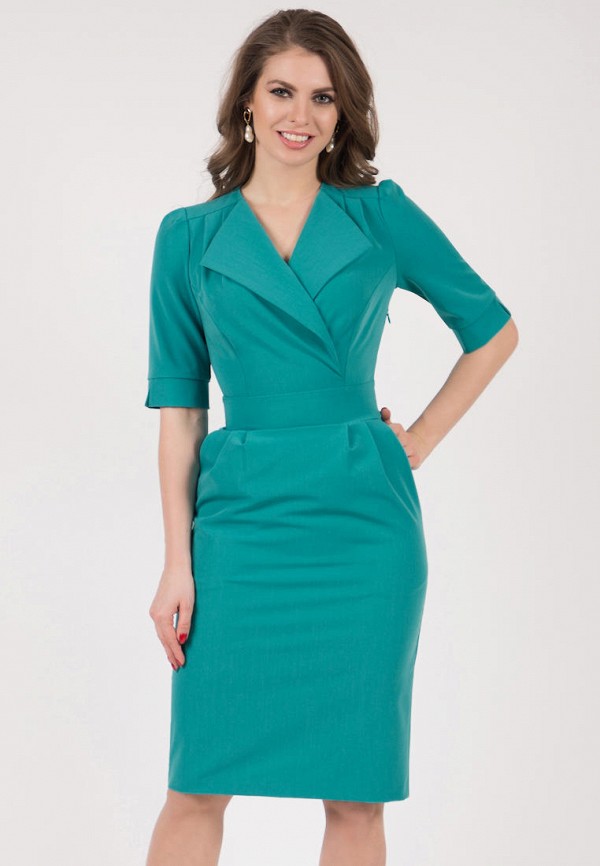