For many centuries Germanic peoples occupied much of northern and central Europe. From the fourth century onward migrant groups extended their power and influence over much of western Europe and beyond to North Africa. In so doing, they established enduring states in France, Spain, Italy and Britain. This illustrated book makes use of archaeological and literary sources to outline the ethnogenesis and history of the early Germanic peoples. It provides an overview of current knowledge of these peoples, their social structure, settlements, trade, customs, religion, craftsmanship and relations with the Roman Empire. In this second edition, the author incorporates important new archaeological evidence and reports on advances in historical interpretation. In particular, he offers new insights into developments in central and eastern Europe and the implications for our understanding of migration and settlement patterns, ethnicity and identity. Ten new plates have been added featuring significant new sites discovered in recent years. 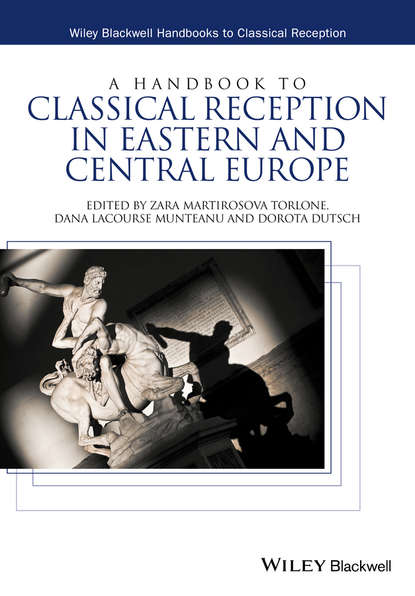 Tomasz Michalski Tourism and the transformation of large cities in the post-communist countries of Central and Eastern Europe 869.27 RUR Найти похожее

Wojciech Kosiedowski Between Europe and Russia. Problems of Development and Transborder Co-operation in North-Eastern Borderland of the European Union 509.71 RUR Найти похожее 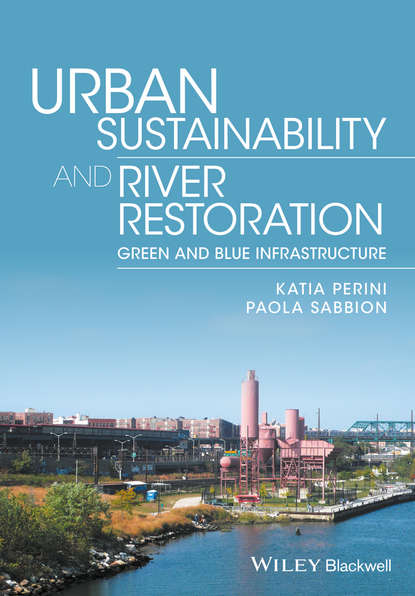 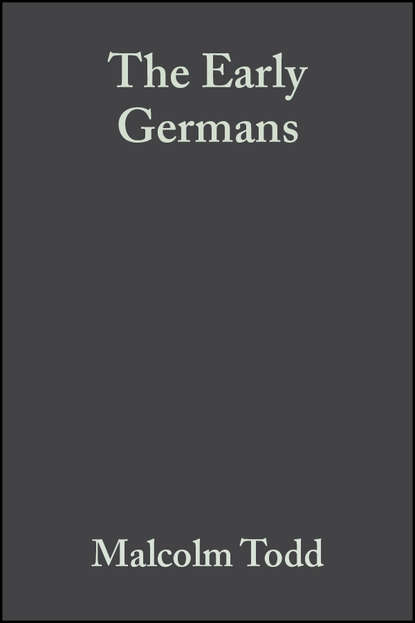 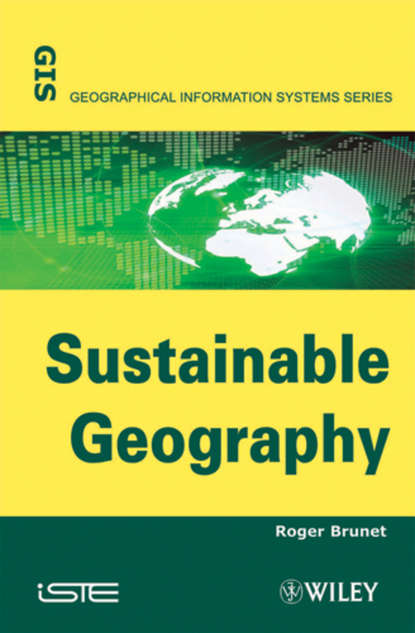 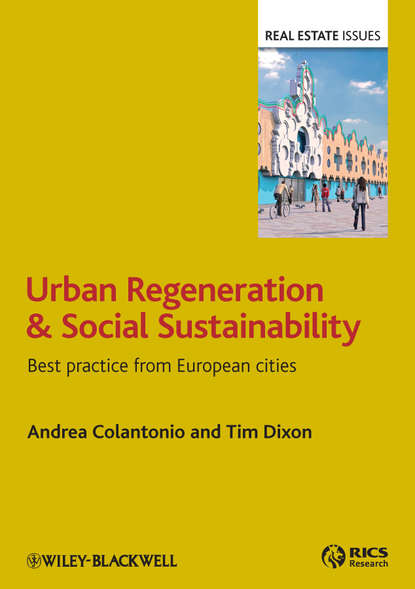 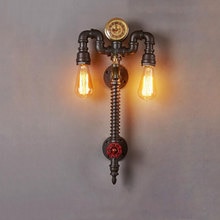