First published in 1632, then later in its modern form in 1817, A Treatise on Painting was a (somewhat disorganized) culmination of da Vinci’s teachings and philosophy about the science of art. Written by Francesco Melzi, one of his pupils around 1540, many assumed it had been written by da Vinci himself for centuries. Art historians around the world laud the treatise as one of the most significant and influential works on his art theory, circulating in manuscript form in nearly every language. Work on the treatise began in Milan and continued for the last 25 years of his life. 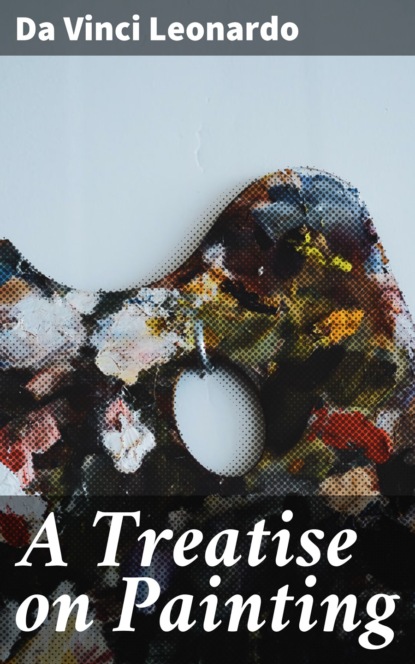 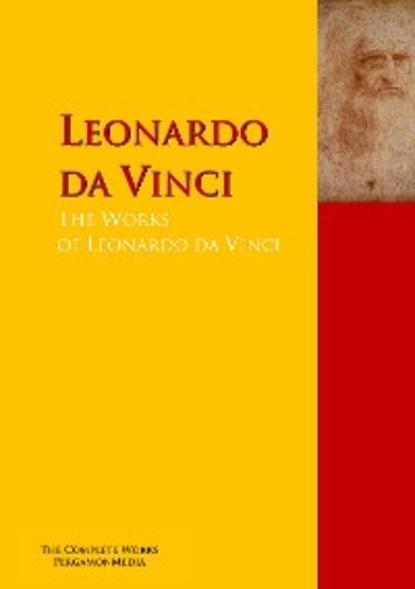 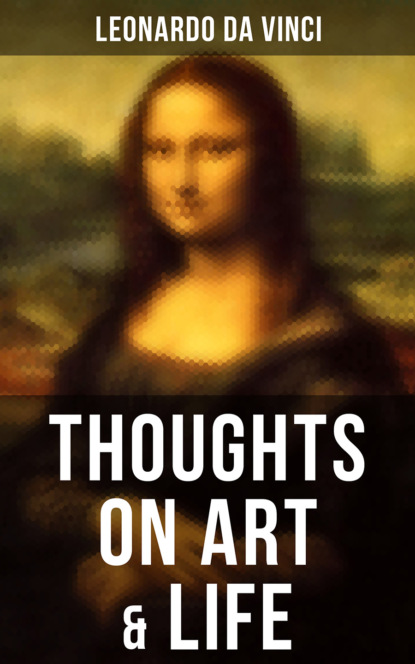 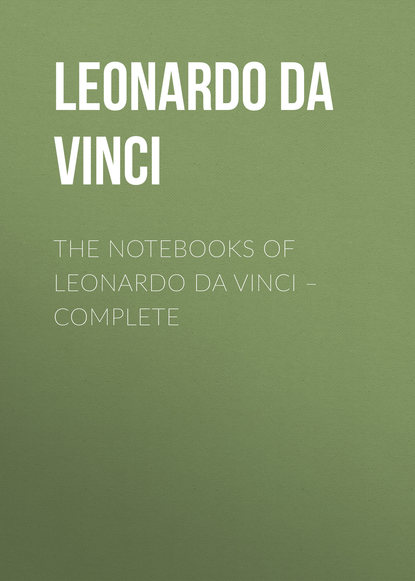 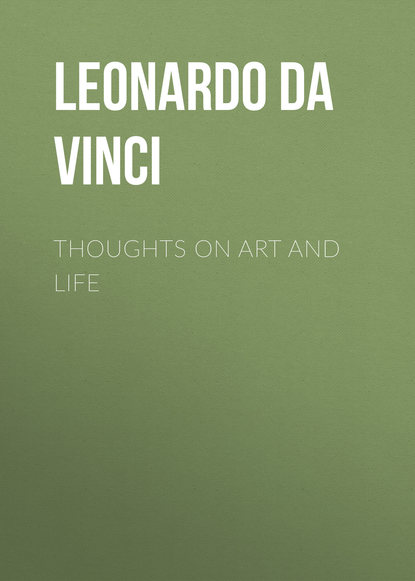 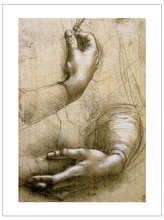 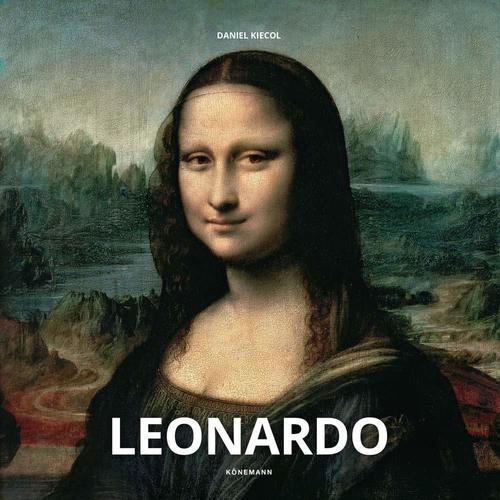 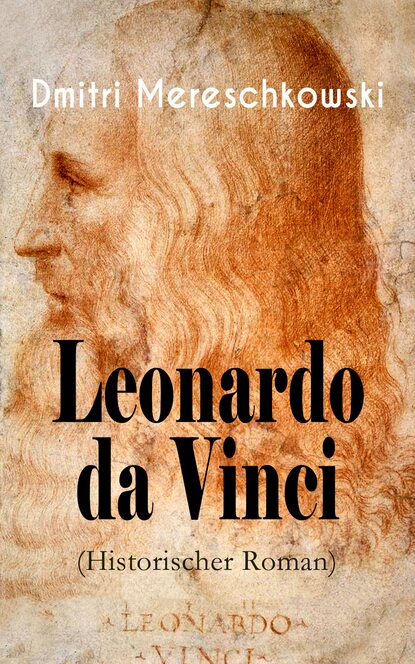 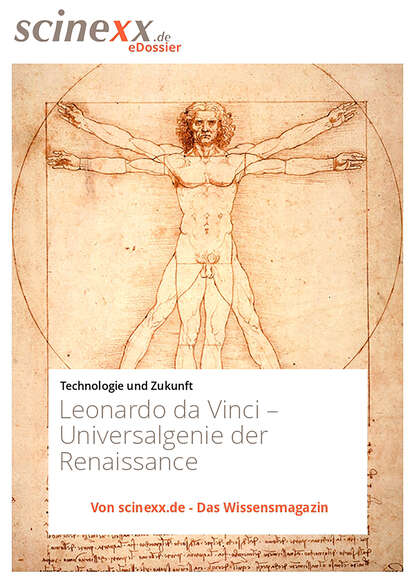 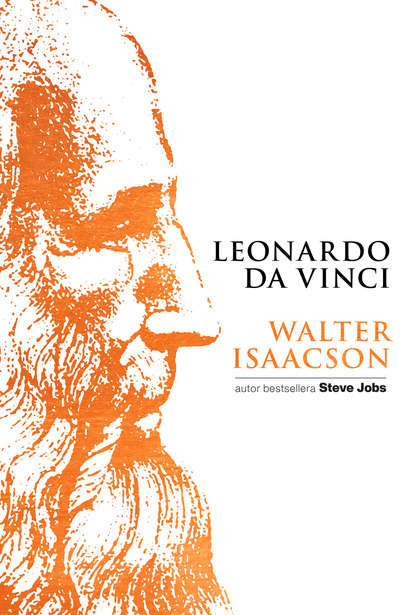 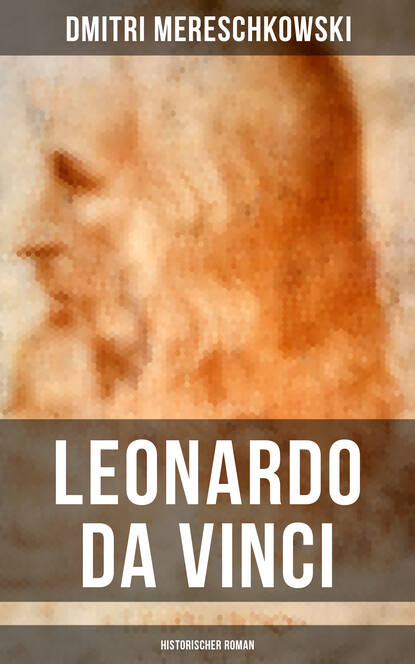 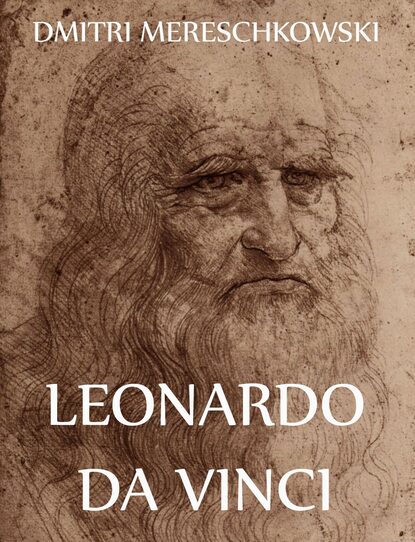 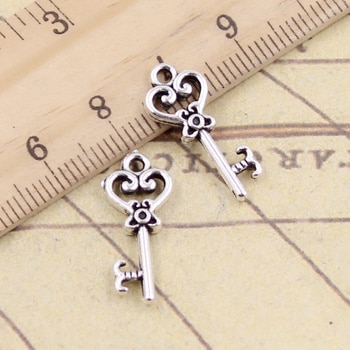