American Christians, weary of decades of entrenched partisan feuding, are increasingly distancing themselves from politics. Some, however, continue to turn toward the state and public policy to find solutions to the world's problems. The problem is that both responses allow a narrow vision of politics to determine the church's mission and ministries, which often ends up separating its commitment to personal faith from the pursuit of social justice–the King from the kingdom. Christians too easily forget that the church is inherently political, a community defined by its allegiance to a King, its citizenship in a new world, and its call to work alongside others in pursuit of a new way of life. The church needs a political vision that is more than blind acceptance or mere rejection of past models. It needs a positive vision that takes its cues about politics not from the nation-state but from another political reality: the kingdom of God. This book tells the stories of the visits of two researchers to five diverse congregations across the United States. From the megachurch energy of Rick Warren's Saddleback Church in California, to a young Emergent community in Minneapolis, to the politically active home of Martin Luther King in Atlanta, these stories illuminate the vastly different ways congregations understand and approach politics–and offer a glimpse of a new political imagination for today's church. 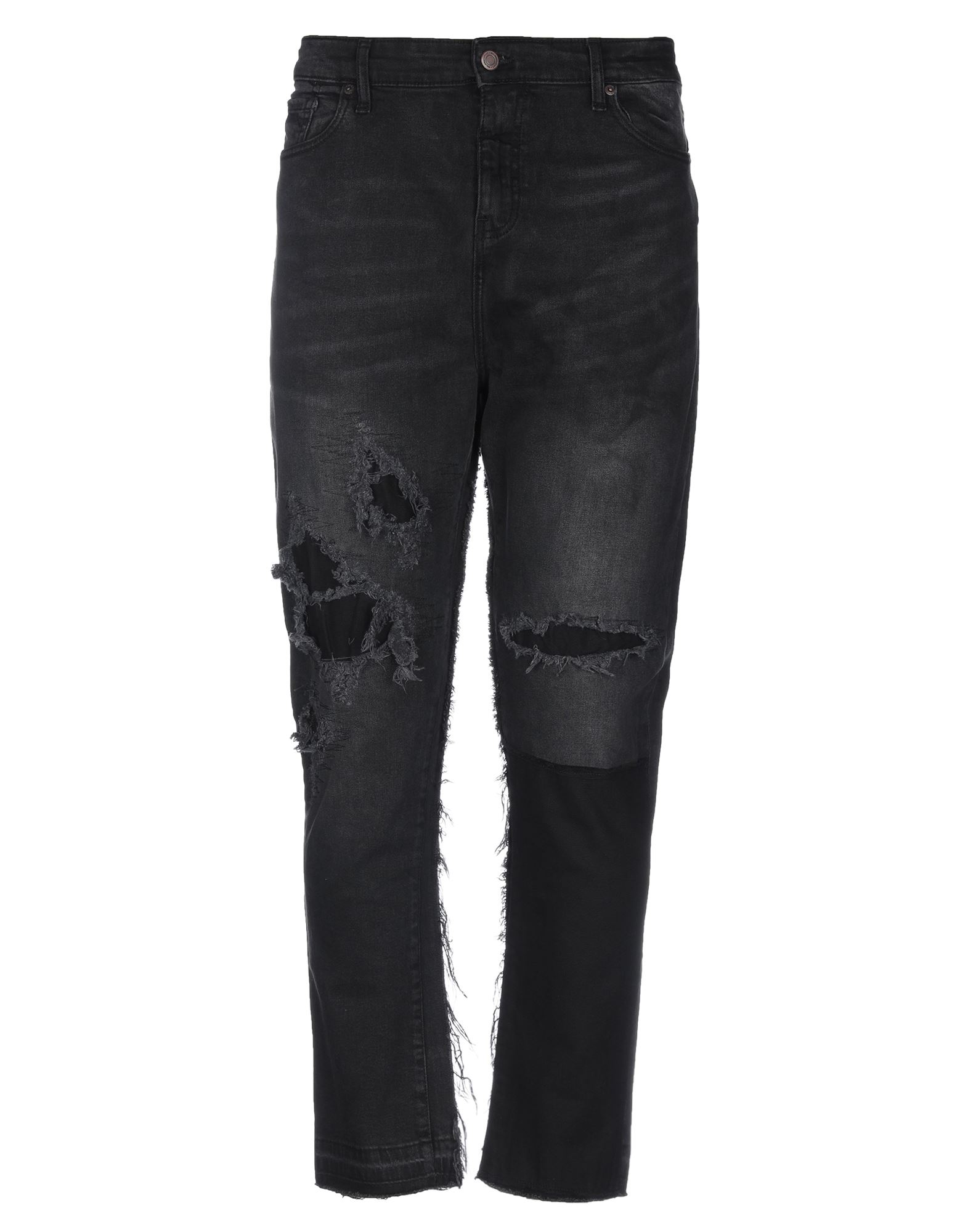 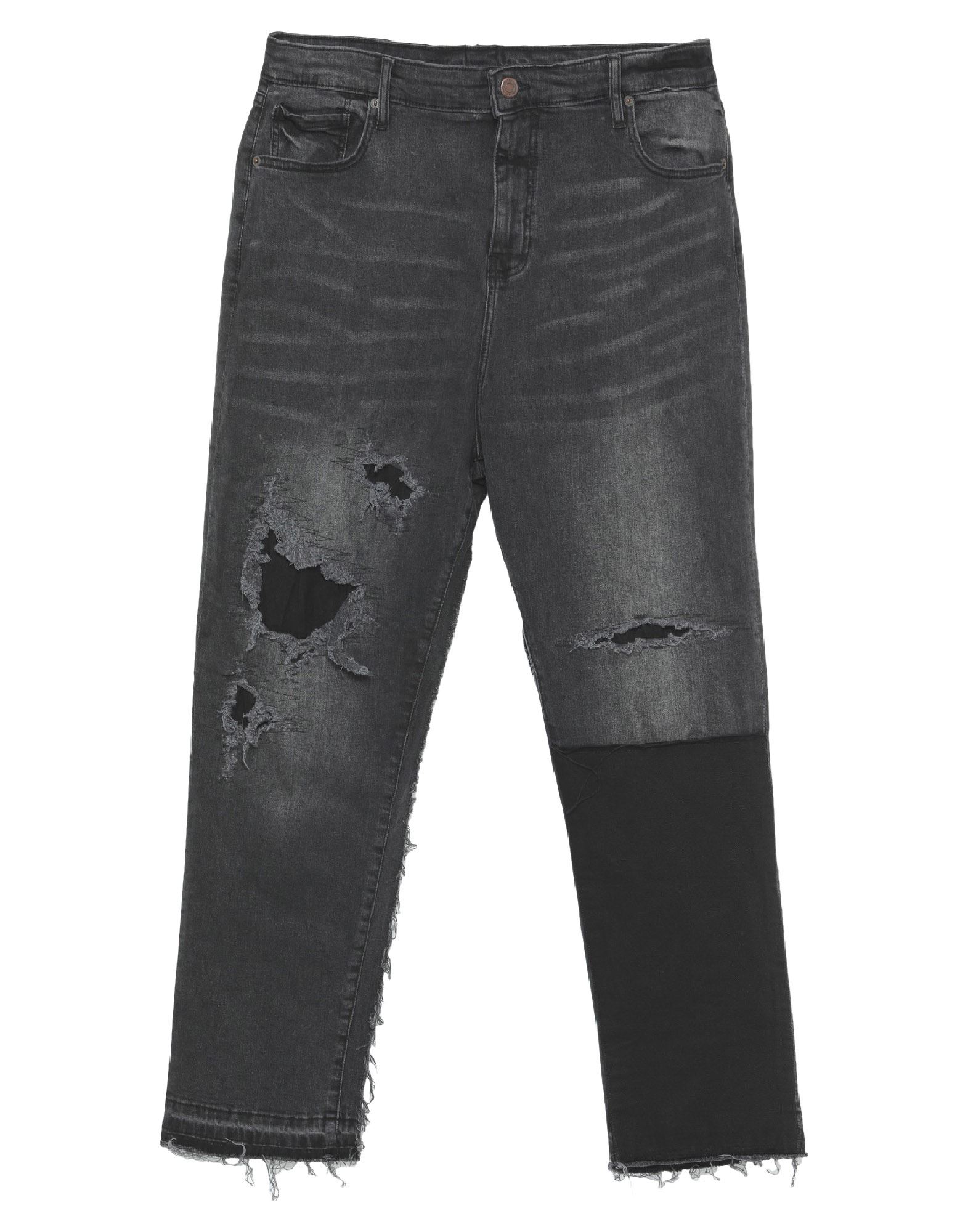 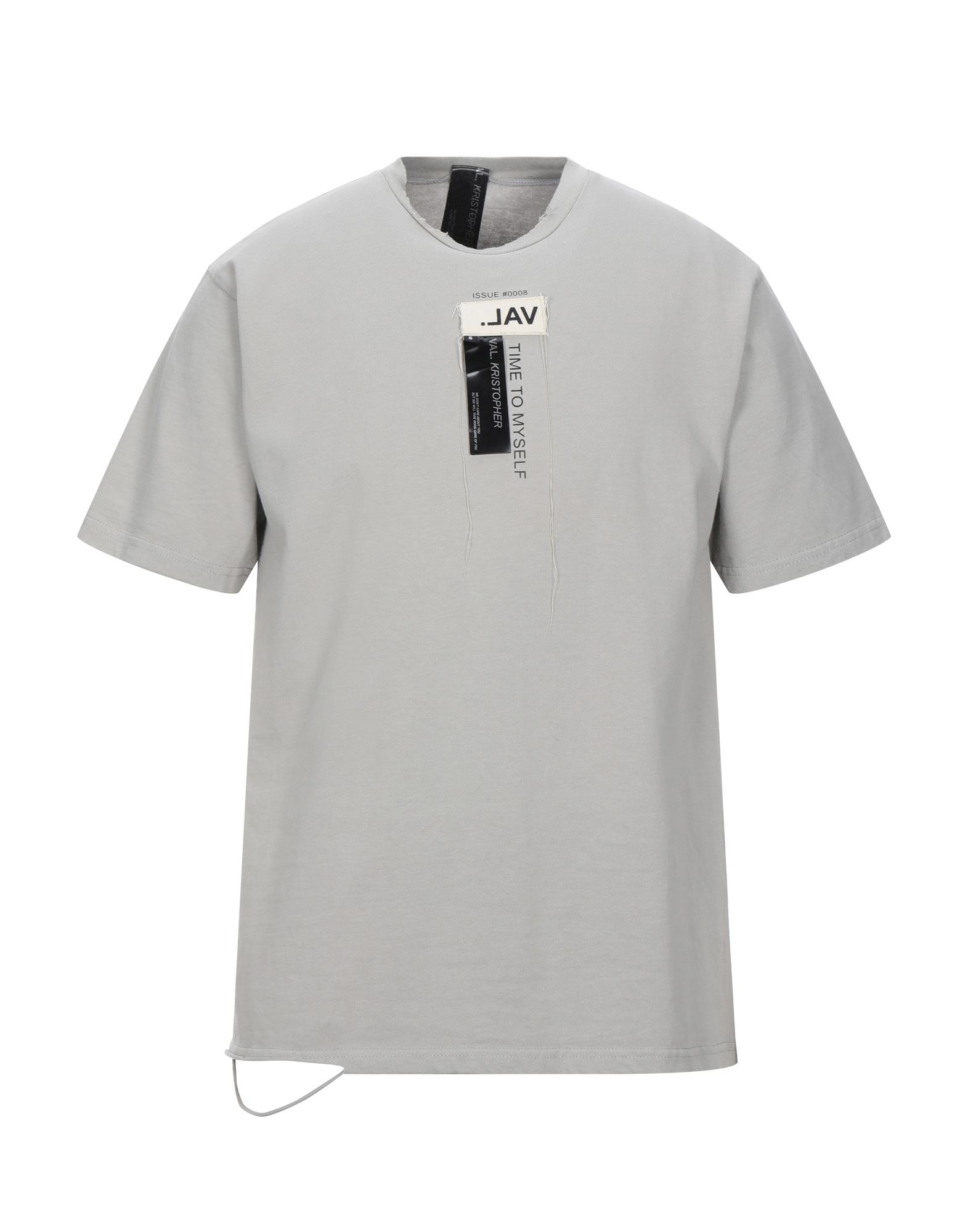 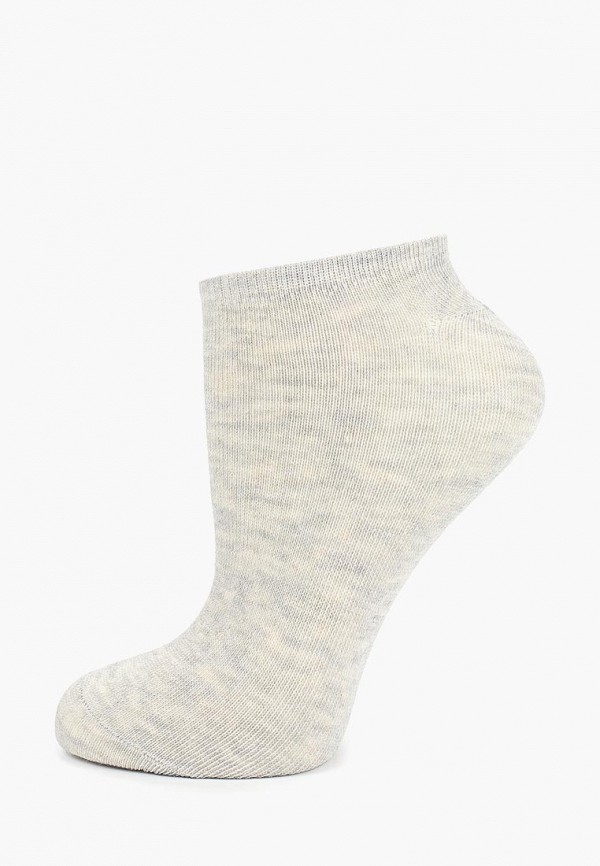 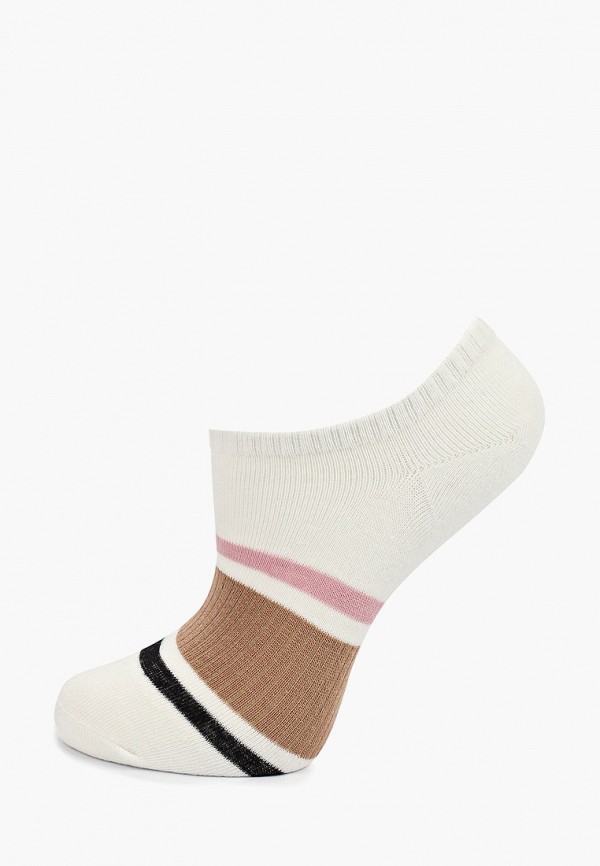