In Glory, Grace, and Truth, Alexander Tsutserov argues that three concepts of the revelation of God as Jesus are unfolded throughout the Gospel of John in terms of a ratification of the covenant of the presence of God. The covenantal aspects of «glory,» confirming the presence of God, are evident in Jesus: the visible appearance of God; the intrinsic character of God; the miraculous splendor of God (in Jesus's incomparable signs, deeds, wonders, and marvelous acts); and the divine honor of God (in the Son glorified by the Father). Grace upon grace" alludes to the requests to confirm the presence of God. All believers gained the grace of the presence of God in Jesus, rather than Moses alone encountering the grace of the presence at Sinai. The Gospel of John depicts ratification of the covenant of the presence of God in Jesus according with the covenantal articles. Grace and truth" alludes to Exodus 34:6. Each allusion in John depicts the full graciousness and integrity of God's character. The Son possesses and bestows the Father's character onto believers by means of the Holy Spirit, who is full of «grace and truth.» The divine character and the divine Law complement each other in believers, thus fulfilling the Scripture. In essence, the revelations of God at Sinai and in Jesus are the same. In quality, the latter surpasses the former in all three aspects: glory, grace, and truth. 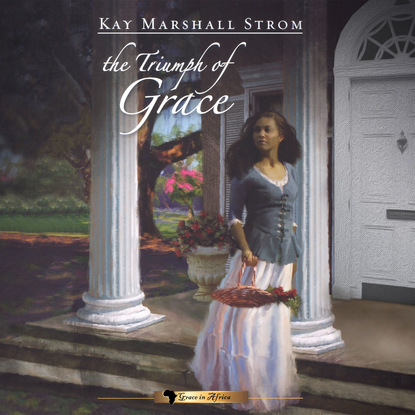 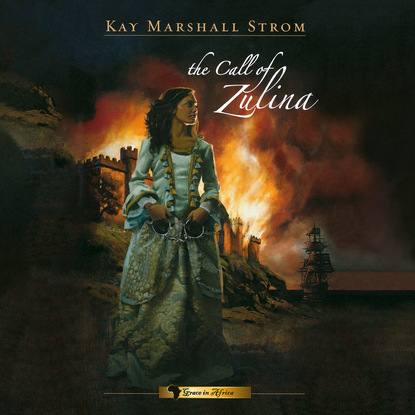 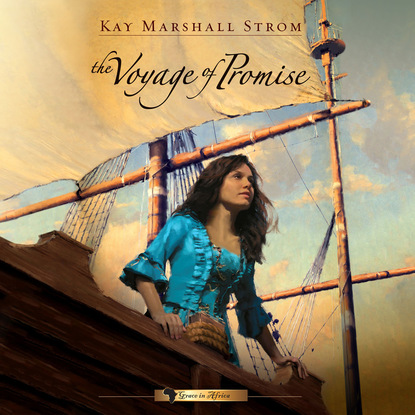 Daniel I. Block The Triumph of Grace 4427.18 RUR Найти похожее 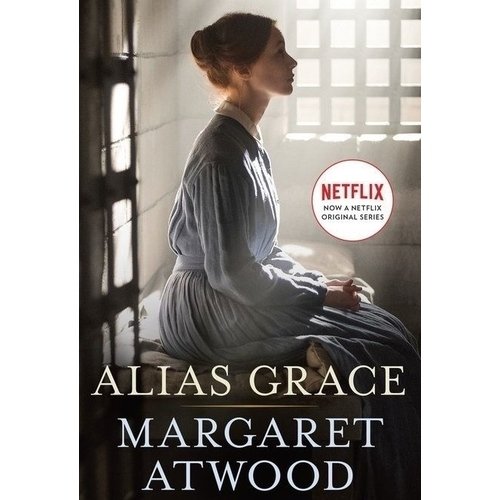 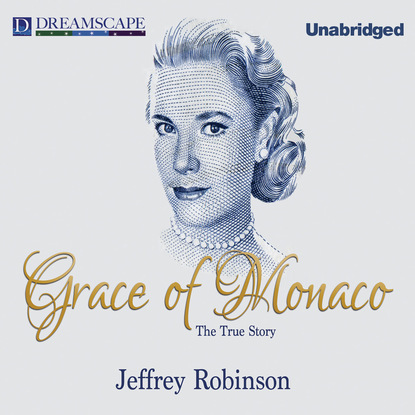 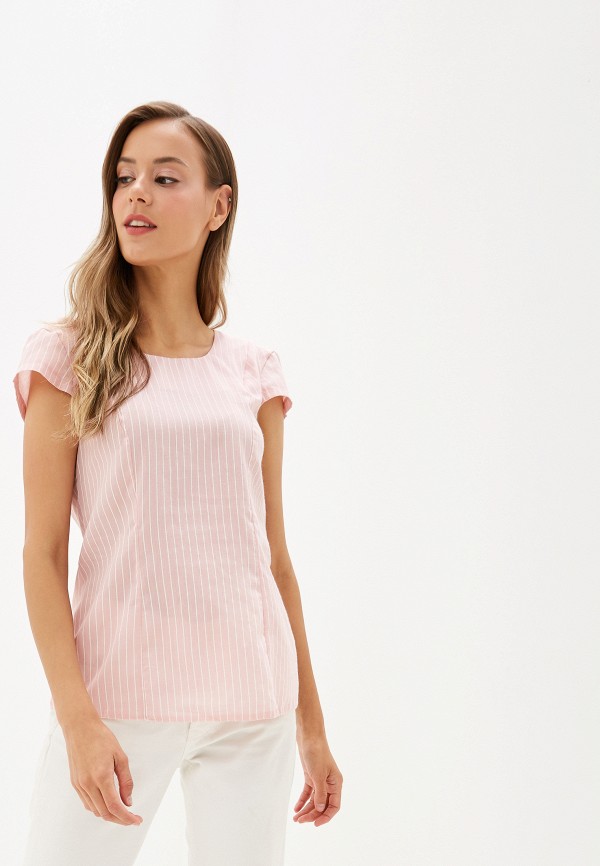 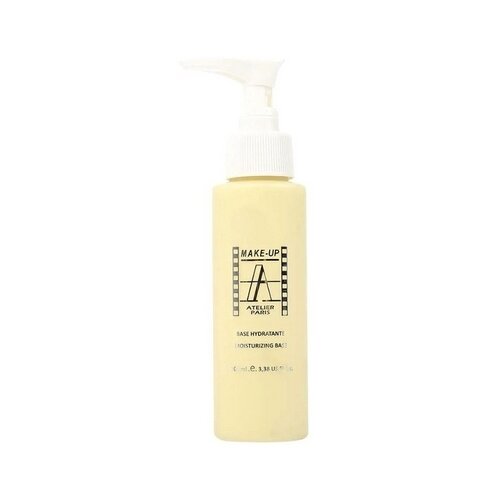