Some boundaries are made to be crossed…A rare Vedjorn bear shifter, Eric Mikkelson lives on his own terms. So allying with wolf shifters, even gorgeous Julia Jacobs, goes against his loner instincts. Yet Eric must protect his infant son from the dangerous shifter cult stalking him. Keeping JJ at arm's length proves nearly impossible. She gets under Eric's skin, exposing them to new risks as their staggering attraction defies Pack laws and JJ's own dark secrets lies between them.When the safe haven of their shifter-friendly town is violated, lying low is no longer an option. Julia and Eric must embrace the power of their inner beasts, even if it means sacrificing their forbidden bond! 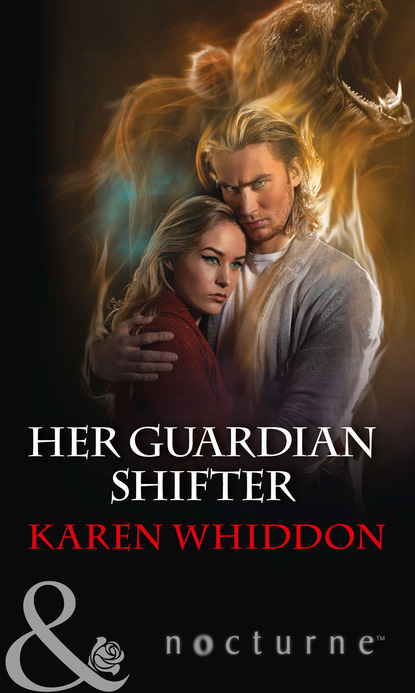 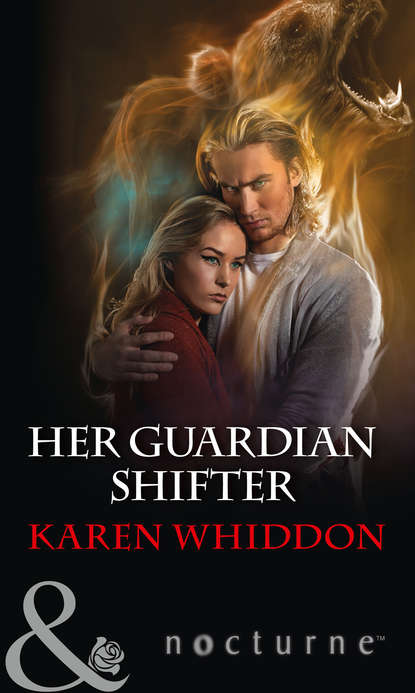 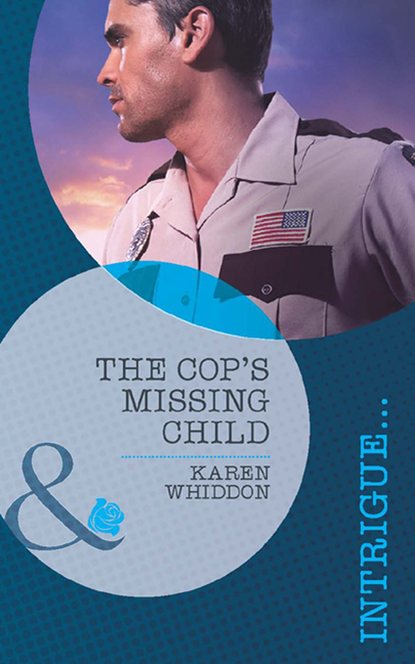 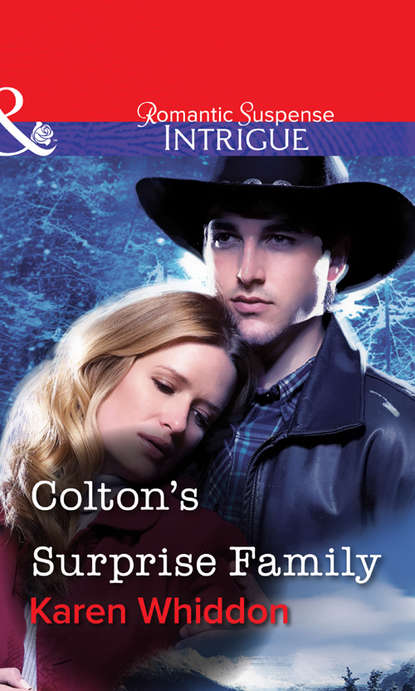 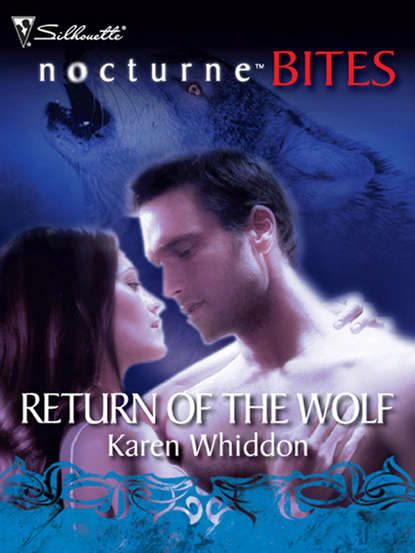 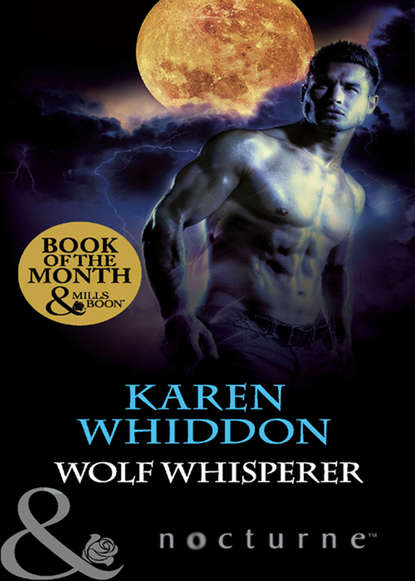 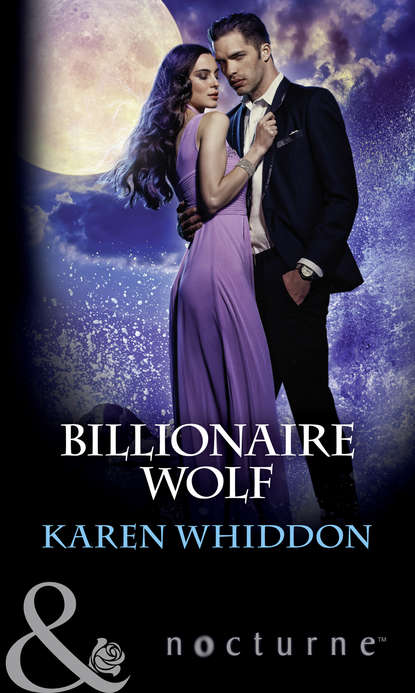 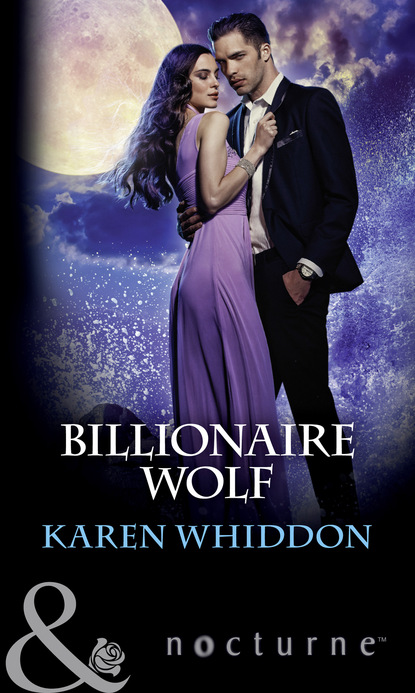 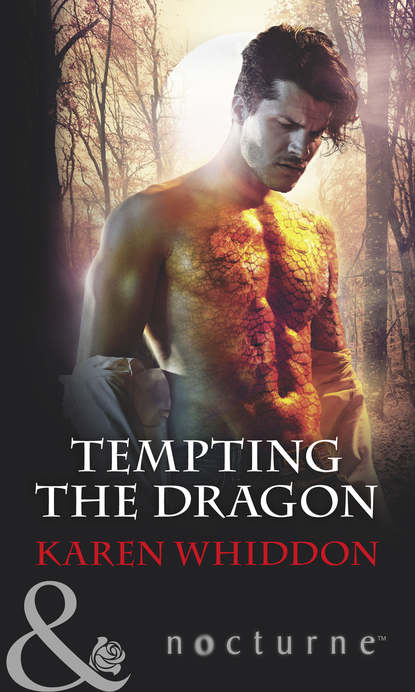 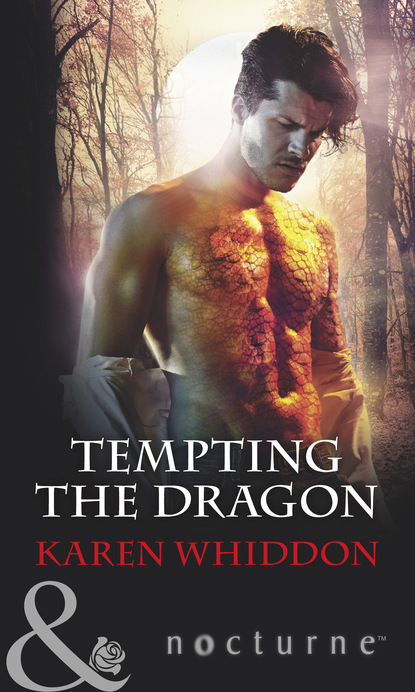 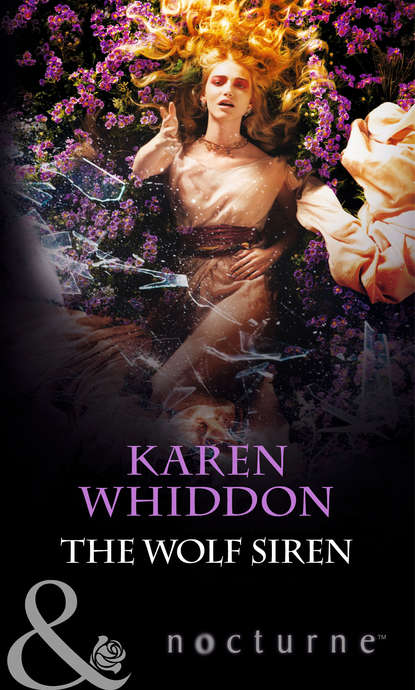 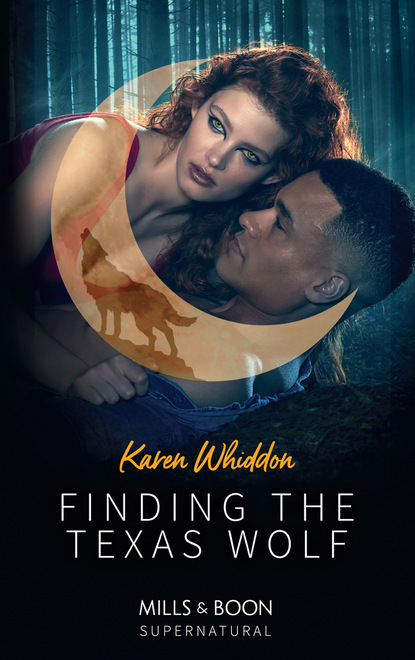 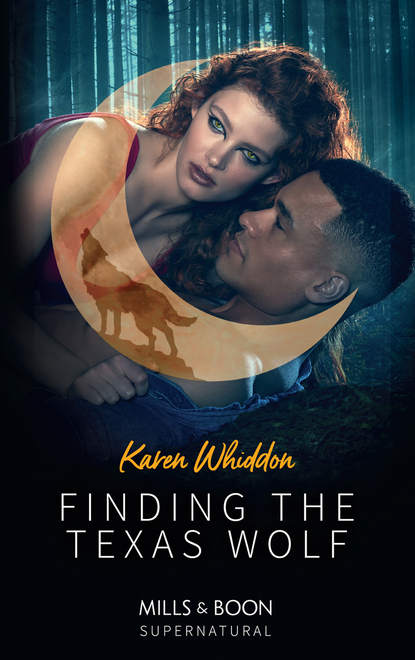 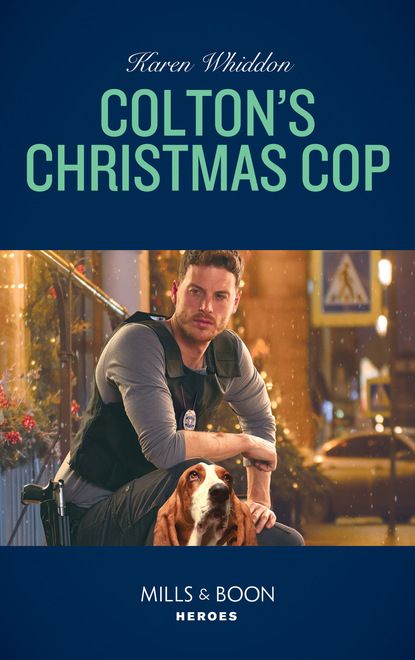 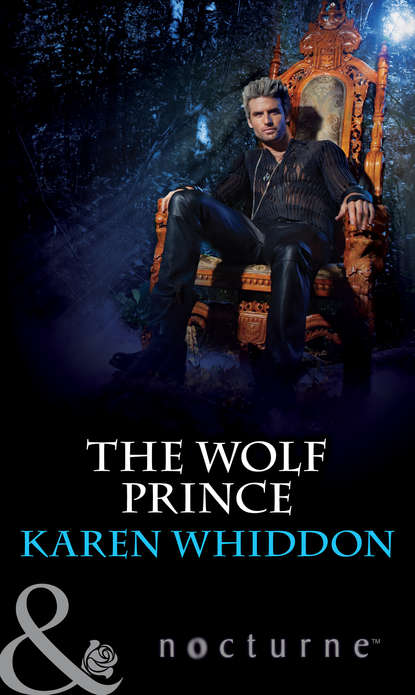 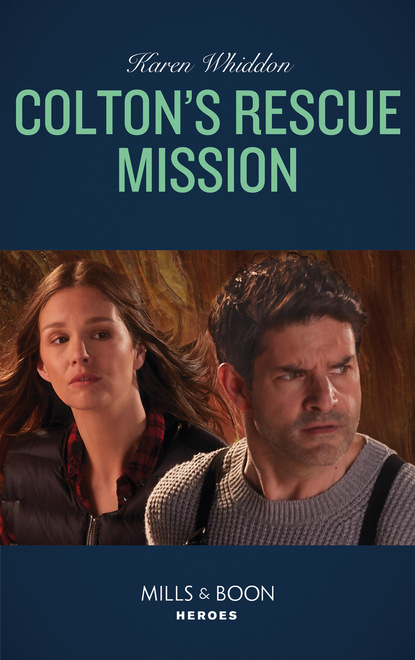 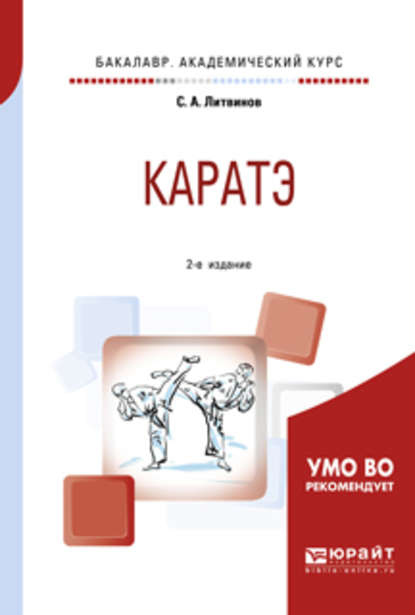 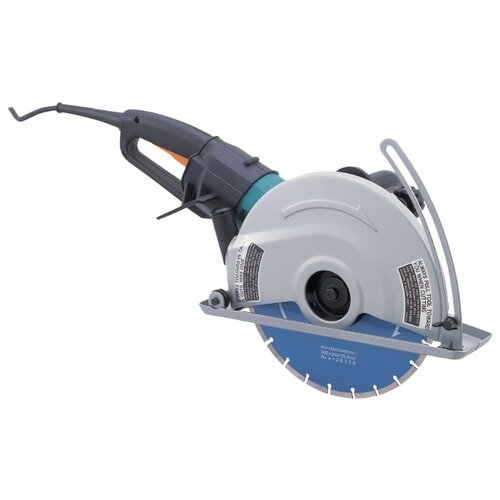