Previously published as My Mam Shirley.Behind the notorious Hudson men who dominated the Canterbury Estate for over 30 years were the girls, and my mam Shirley.The third instalment of this gritty series recounts the incredible stories of the unflinching women behind the legendary Hudson family.The Canterbury Estate in Bradford during the ’50s and ’60s was a tight-knit community reared on poverty, crime and violence, and at the top of the heap were the infamous Hudson family. But it wasn’t just the boys who had a story to tell: from matriarch Annie, who gave birth to 13 children, to daughters Margaret and Eunice, who married up and out, each had a personality as indomitable as the last.Then came Shirley Read, who was just 17 when she fell in love with Keith, one of the Hudson lads. To Shirley, the only child of affluent parents, the poverty of the unruly estate was as exciting as it was mysterious; newspapers for tablecloths, jam jars for cups, and, even by that time, no electricity. But it was a friendship forged with Annie and June, the younger Hudson sisters, that would teach Shirley not only to how to survive, Canterbury-style, but would also give her the strength to overcome an unexpected personal tragedy that would soon become a nightmare for women across the world…Eye-opening and warm, this is the vivid account of the ‘Tucker’ girls; the resourceful women at the helm of a notorious Bradford family who will never be forgotten. 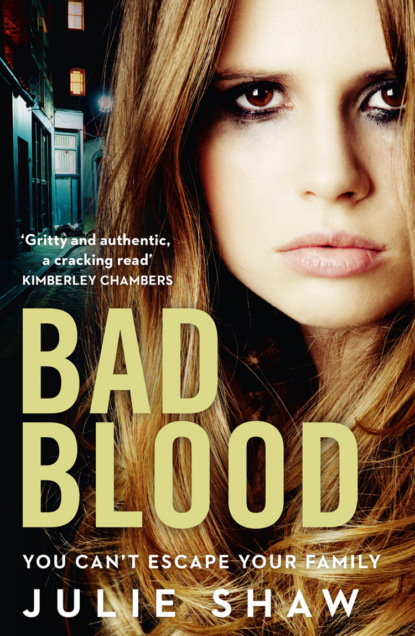 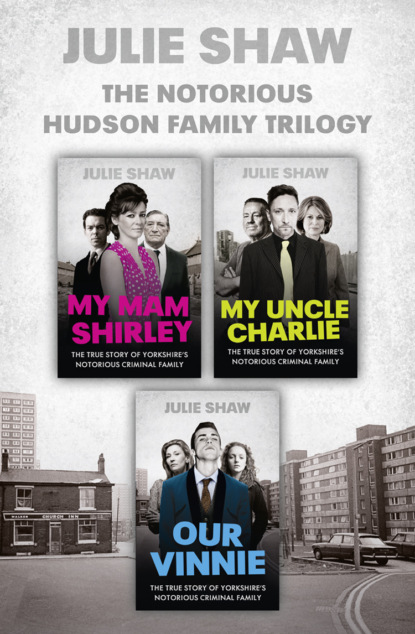 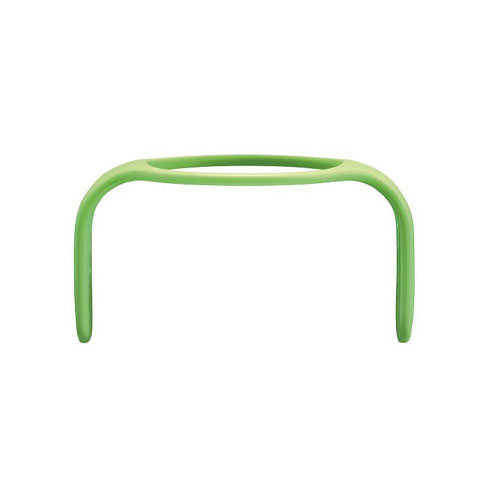 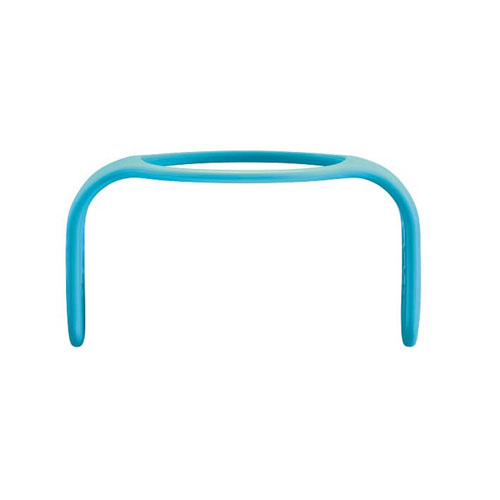 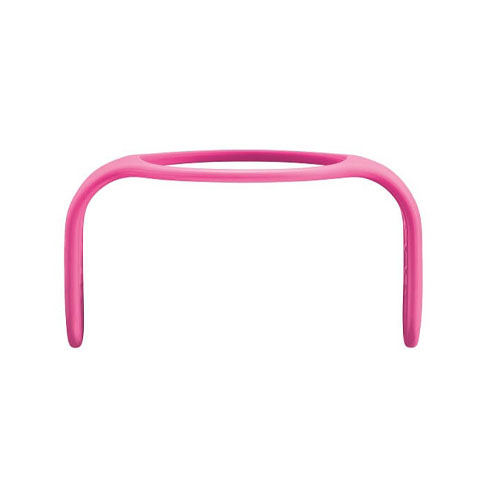 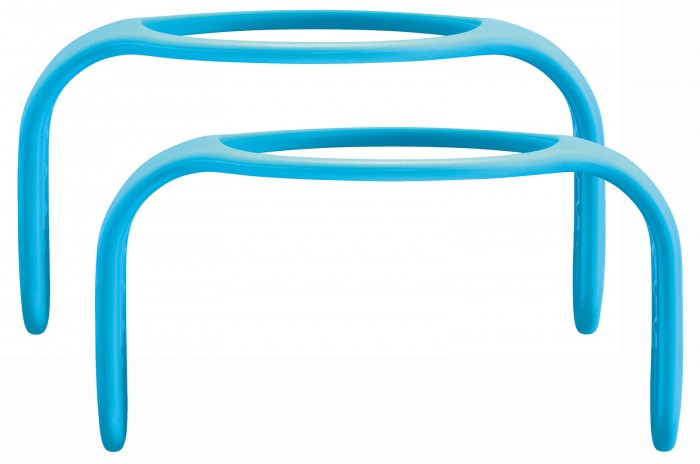 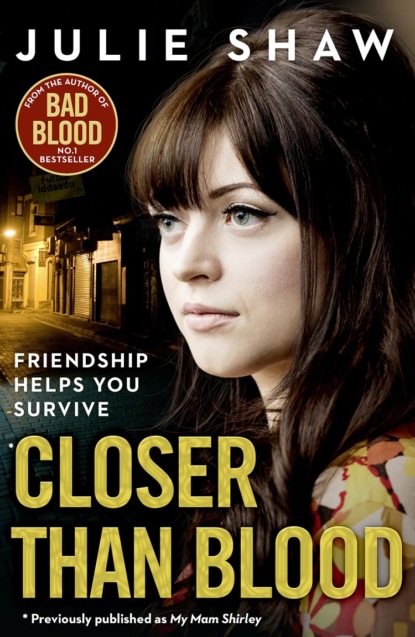 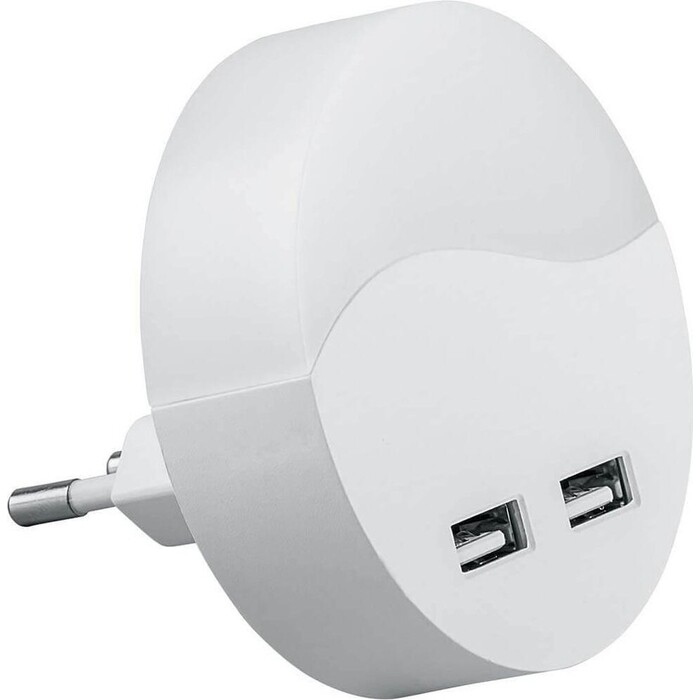