Passionate, independent-minded nonfiction from the international bestselling author of ‘The Corrections’.Jonathan Franzen's ‘Freedom’ was the literary sensation of 2010, whilst ‘The Corrections’ was the best-loved and most written-about novel the previous decade. ‘How to be Alone’, is a collection of the personal essays and painstaking, often humorous reportage that have earned Franzen a wide and loyal readership, including what has come to be known as 'The Harper's Essay', Franzen's controversial 1996 look at the fate of the novel. From the sex-advice industry to the way a supermax prison works, from his father's struggle with Alzheimer's disease to a rueful account of Franzen's brief tenure as an Oprah Winfrey author, each piece wrestles with Franzen's familiar themes: the erosion of civic life and private dignity, and the hidden persistence of loneliness, in postmodern imperial America.These collected essays record what Franzen calls 'a movement away from an angry and frightened isolation toward an acceptance – even a celebration – of being a reader and a writer.' They voice a wry distrust of the claims of technology and psychology, the love-hate relationship with consumerism, and the subversive belief in the tragic shape of the individual life that help make Franzen one of the sharpest, toughest-minded, and most entertaining social critics at work today. 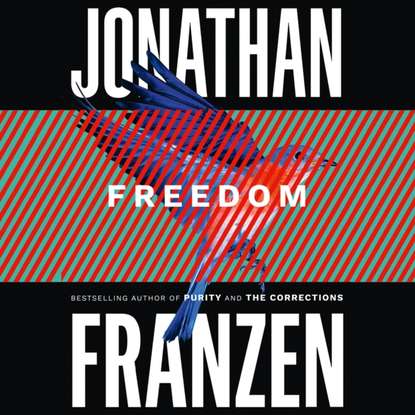 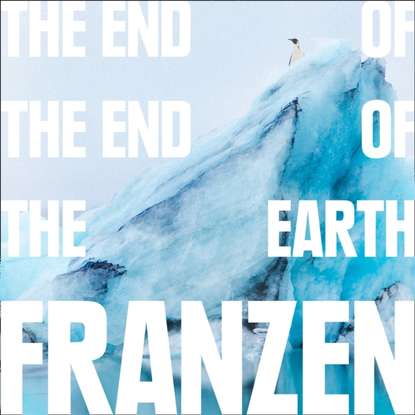 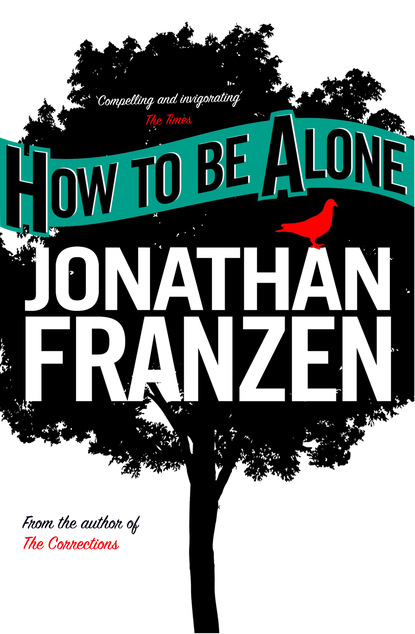 Jonathan Franzen How to be Alone 715.74 RUR Найти похожее 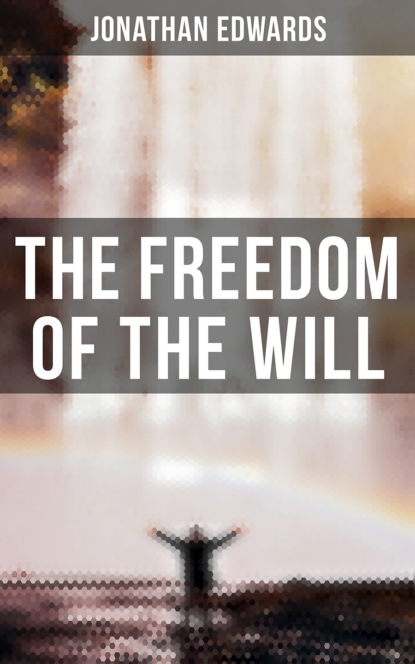 Jonathan Edwards The Freedom of the Will 44.33 RUR Найти похожее 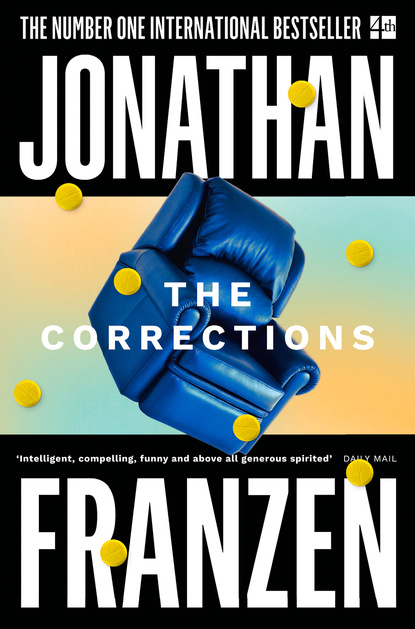 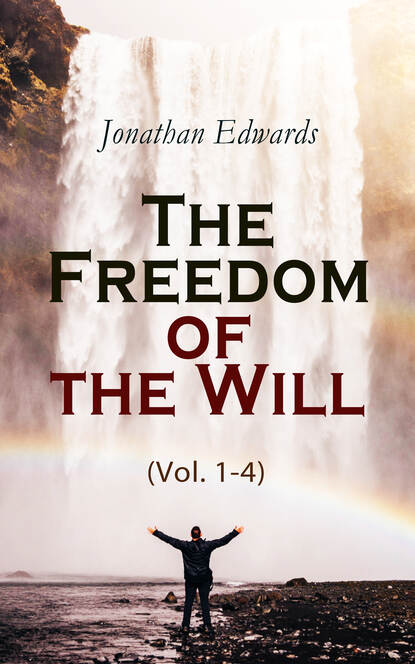 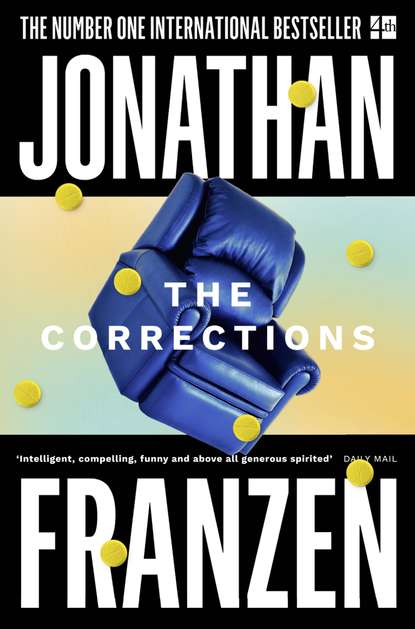 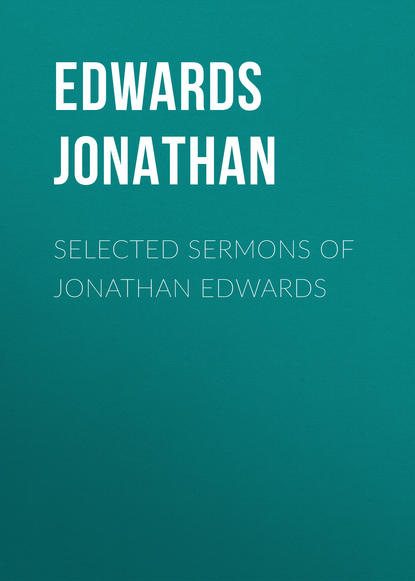 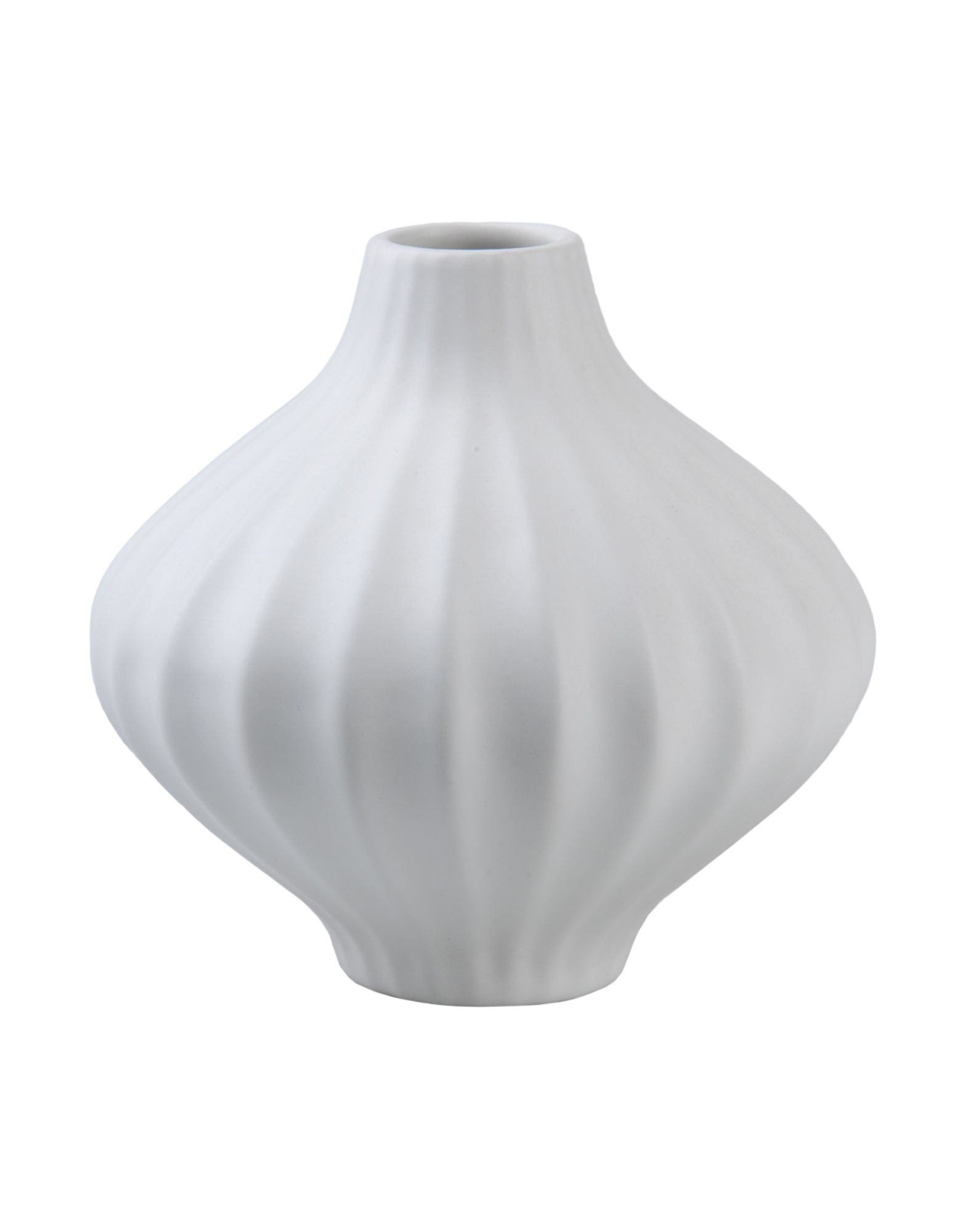 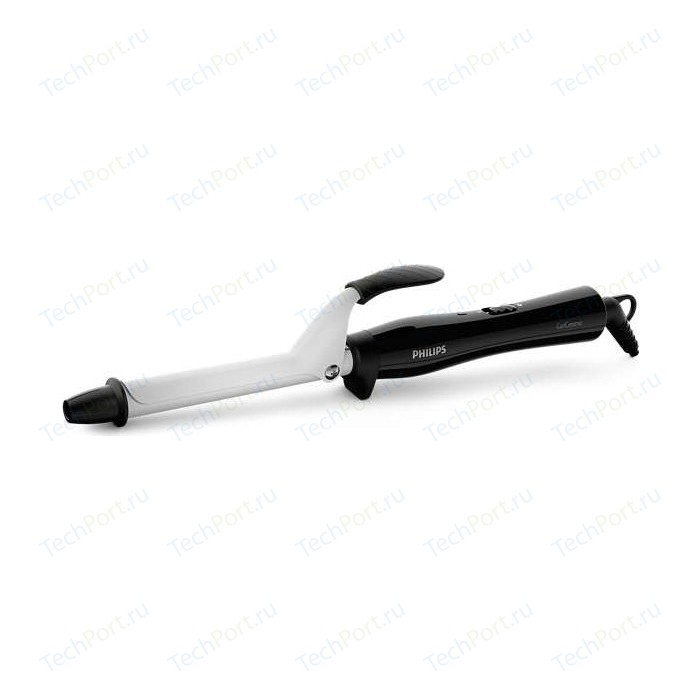 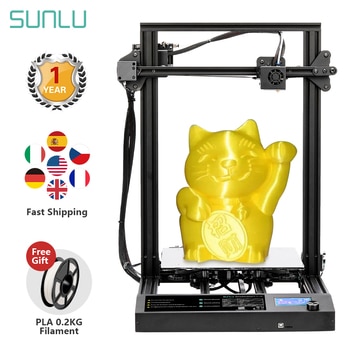