John Bunyan was a man who felt, above all else, the need to preach the word of God. However during 17th century England it was illegal to preach outside the auspices of the Church of England. His failure to obey this law would land him in the Bedfordshire county jail twice, first for a period of twelve years, and then later for a period of six months. Bunyan could have avoided this harsh sentence if he had simply promised not to continue his preaching, however his faith would not allow him to do so. It was during this incarceration that he would begin composition of “The Pilgrim’s Progress,” a work that has come to be regarded as one of the most important works of religious English literature. First published in 1678, “The Pilgrim’s Progress” is a Christian allegory in the same vein of many such works of Bunyan’s time. It concerns the travel of an everyman named Christian who travels from his home, “The City of Destruction”, to “The Celestial City” atop Mount Zion. “The City of Destruction” is a parallel for this world and “The Celestial City” for the next. In this characterization the journey of Christian can be seen as the quest of man to escape the burden of Earthly sin and find salvation for his soul in heaven. This edition contains both the first and second part of “The Pilgrim’s Progress” and includes an introduction by Charles S. Baldwin. 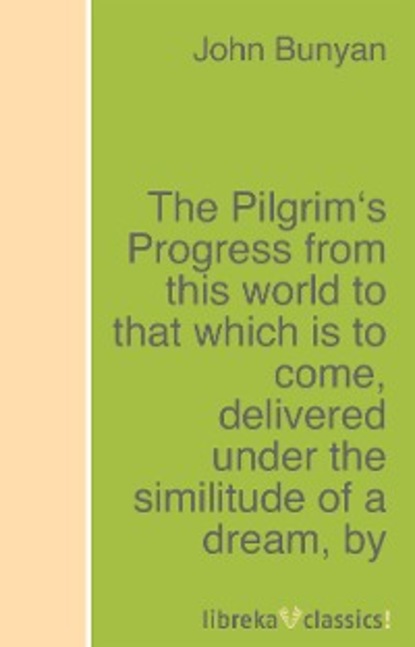 John Bunyan The Pilgrim's Progress from this world to that which is to come, delivered under the similitude of a dream 90.39 RUR Найти похожее 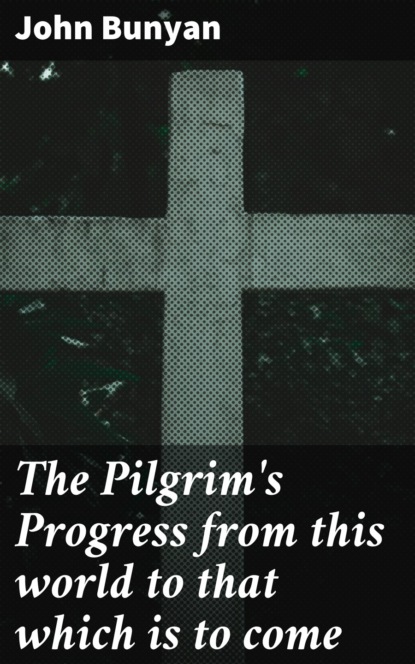 John Bunyan The Pilgrim's Progress from this world to that which is to come 90.39 RUR Найти похожее 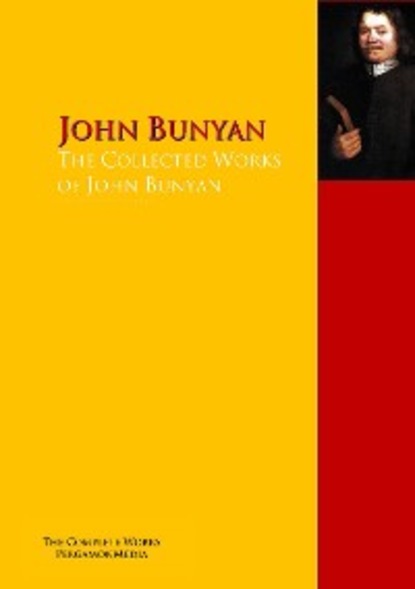 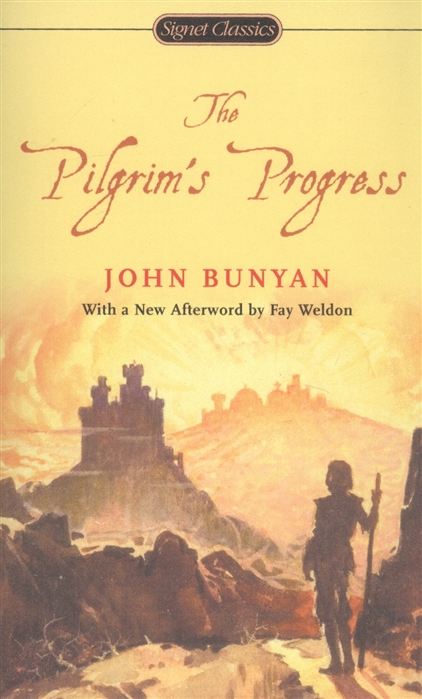 David A. Redelings The Epistemological Basis for Belief according to John’s Gospel 2182.49 RUR Найти похожее 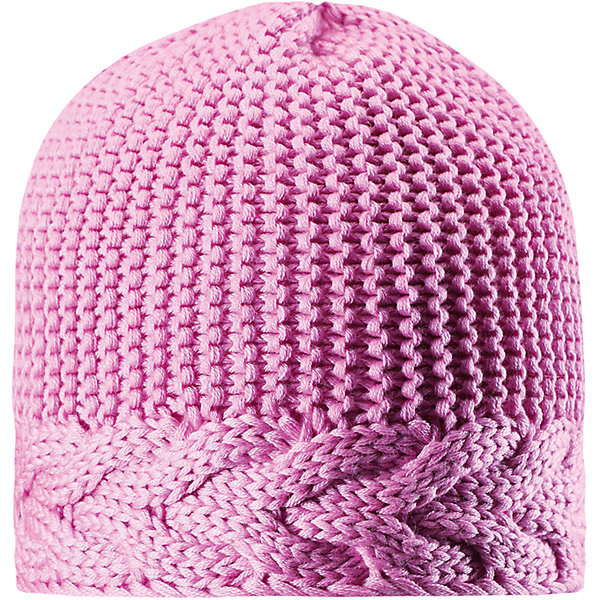 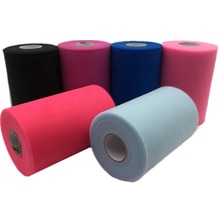