Old secrets and a local legend force Sadie Bellam to put her trust in an easy-on-the-eyes detective in Raven’s Hollow by Jenna Ryan Every small town has hidden secrets. But Raven’s Hollow is also hiding a murderer. Twenty years ago, Detective Eli Blume’s stepsister was killed. Though the killer was never found, Eli was forever changed by the family tragedy. Now another woman Eli cares about has been targeted: Sadie Bellam, whose legacy is closely tied to the town’s eerie legends.[unknown-8230] Sadie knows her stalker is no ghost, but a flesh-and-blood villain. And while she appreciates Eli’s protection, their mutual attraction poses its own danger. Once that attraction ruined the life she thought she wanted; now Eli may be the only person standing between her and becoming yet another victim haunting Raven’s Hollow.[unknown-8230] 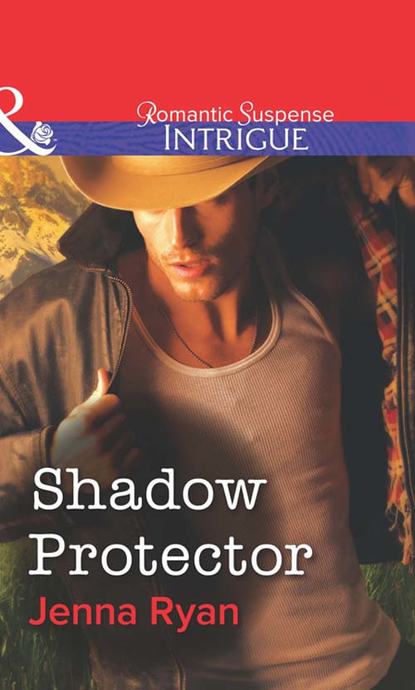 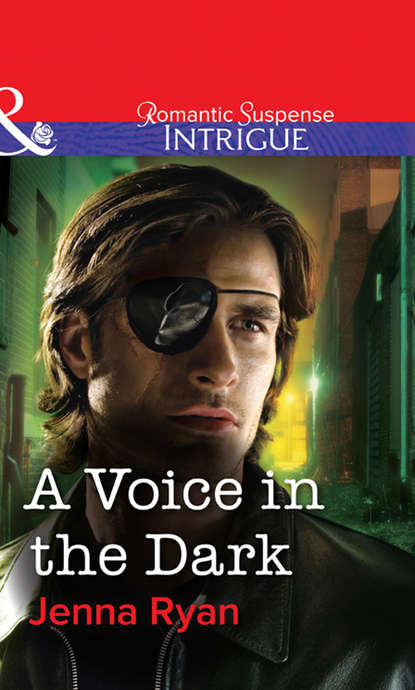 Jenna Ryan A Voice in the Dark 374.43 RUR Найти похожее 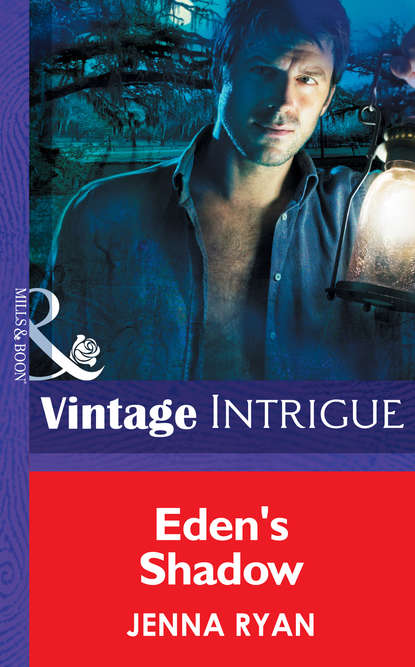 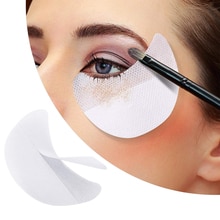 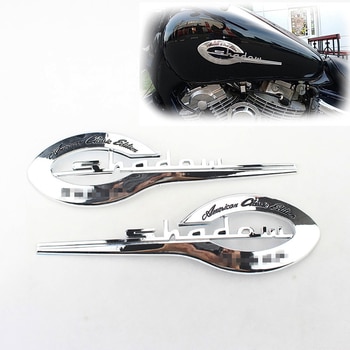 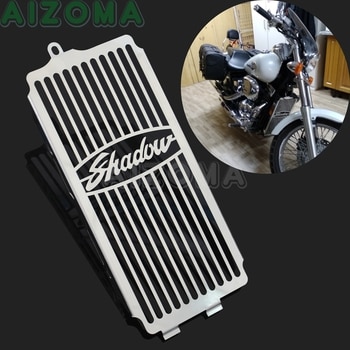 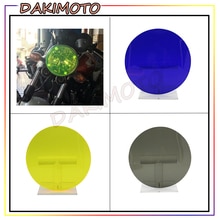 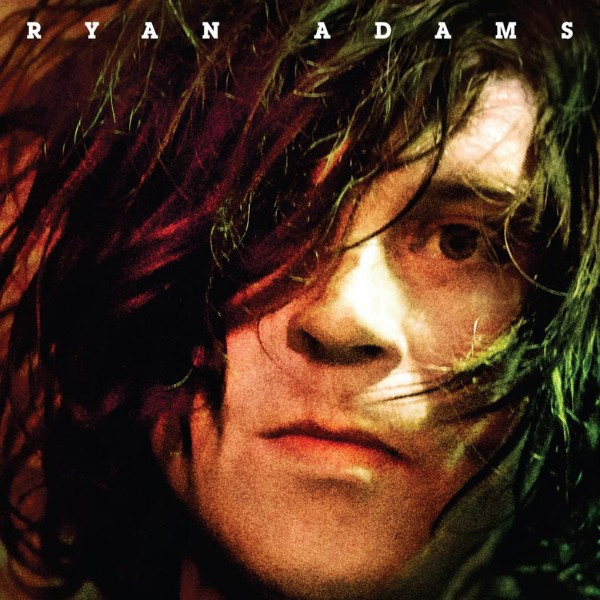 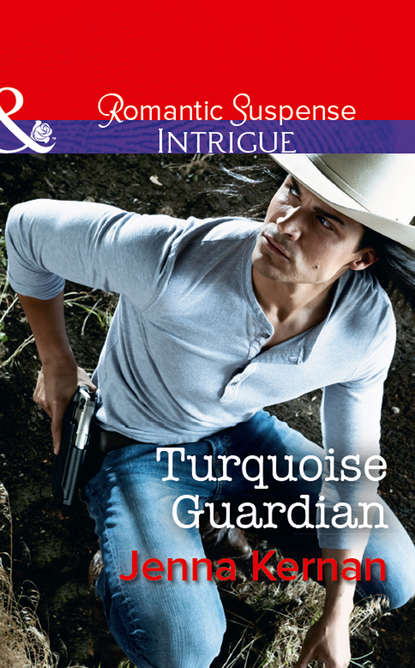 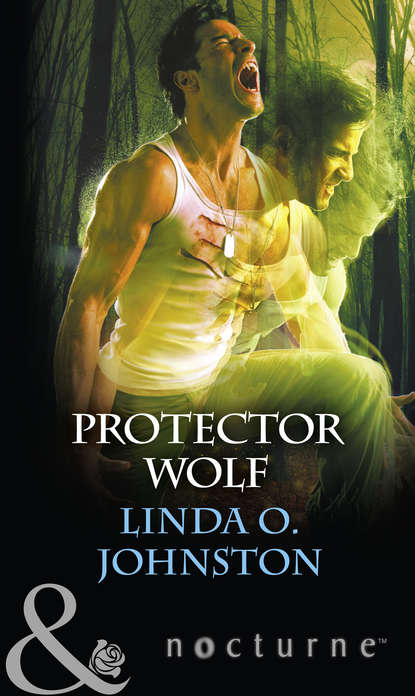 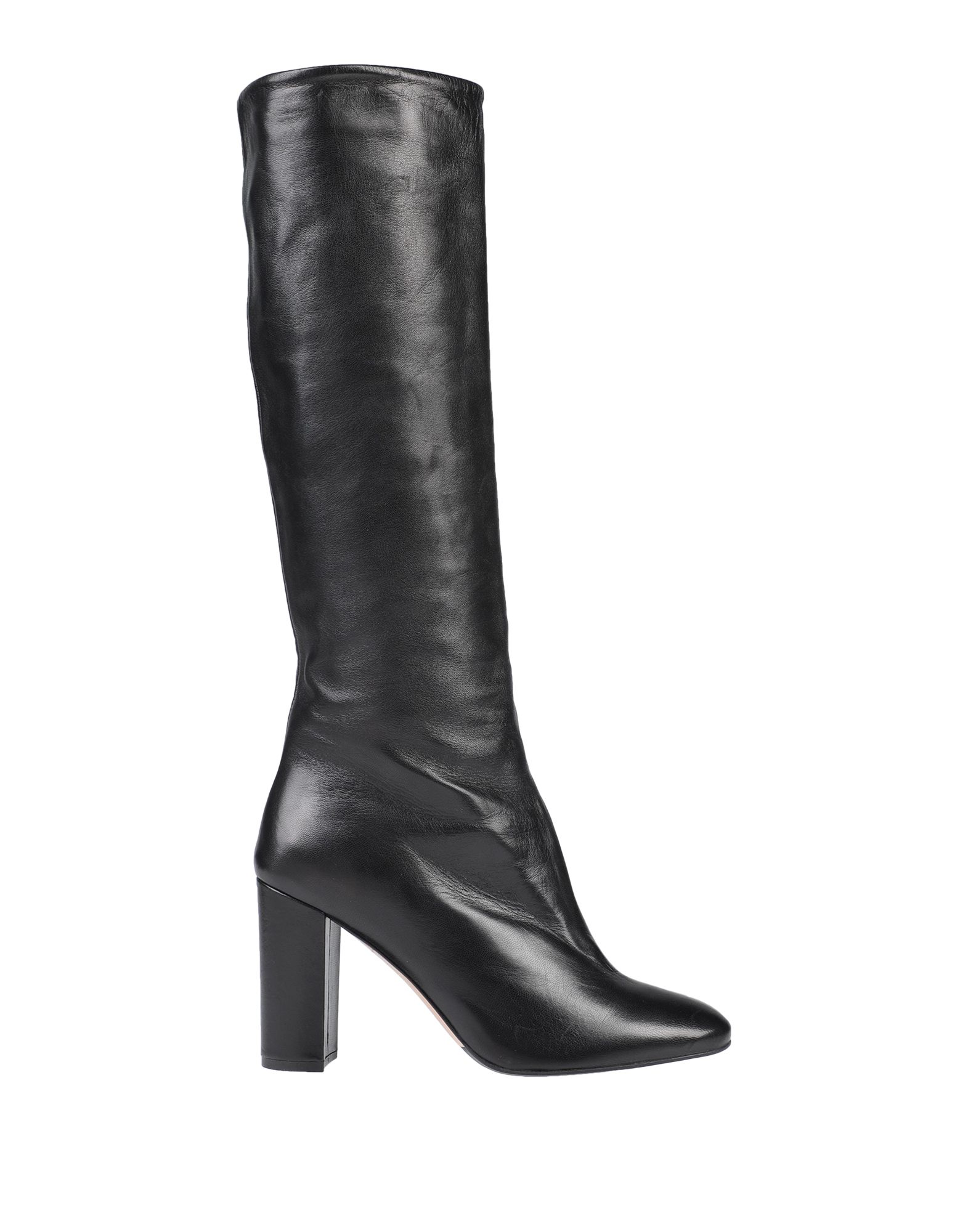 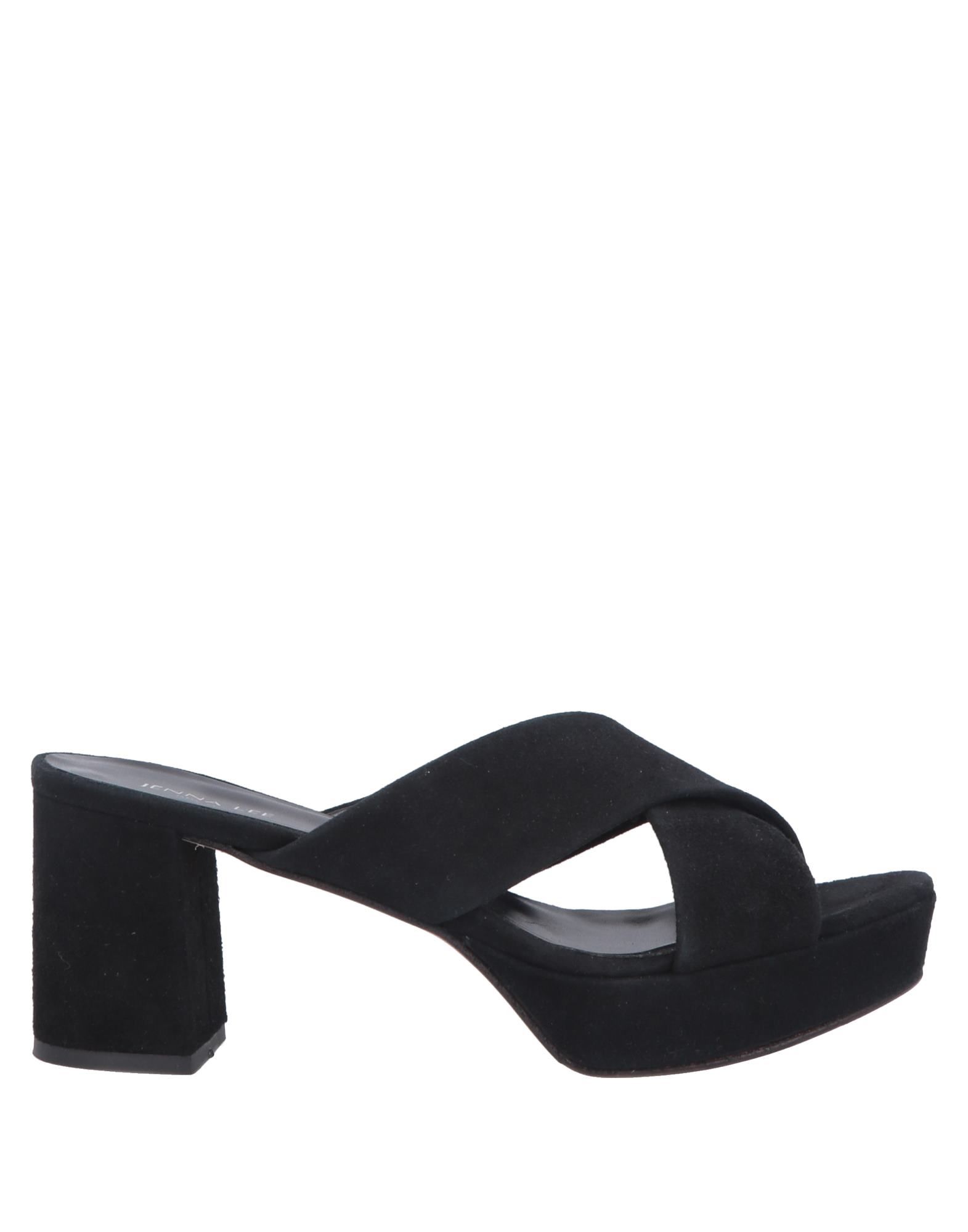 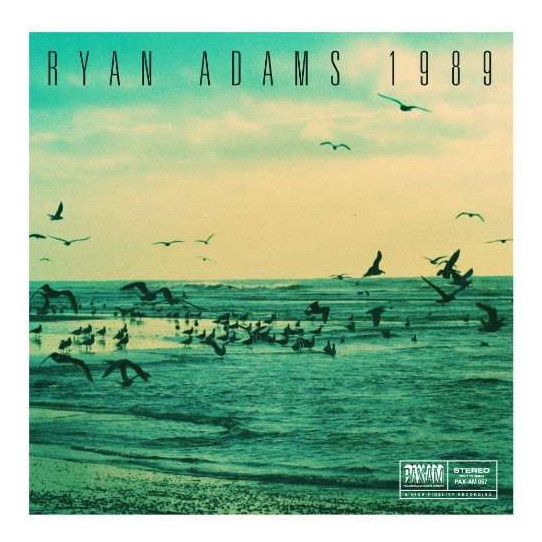 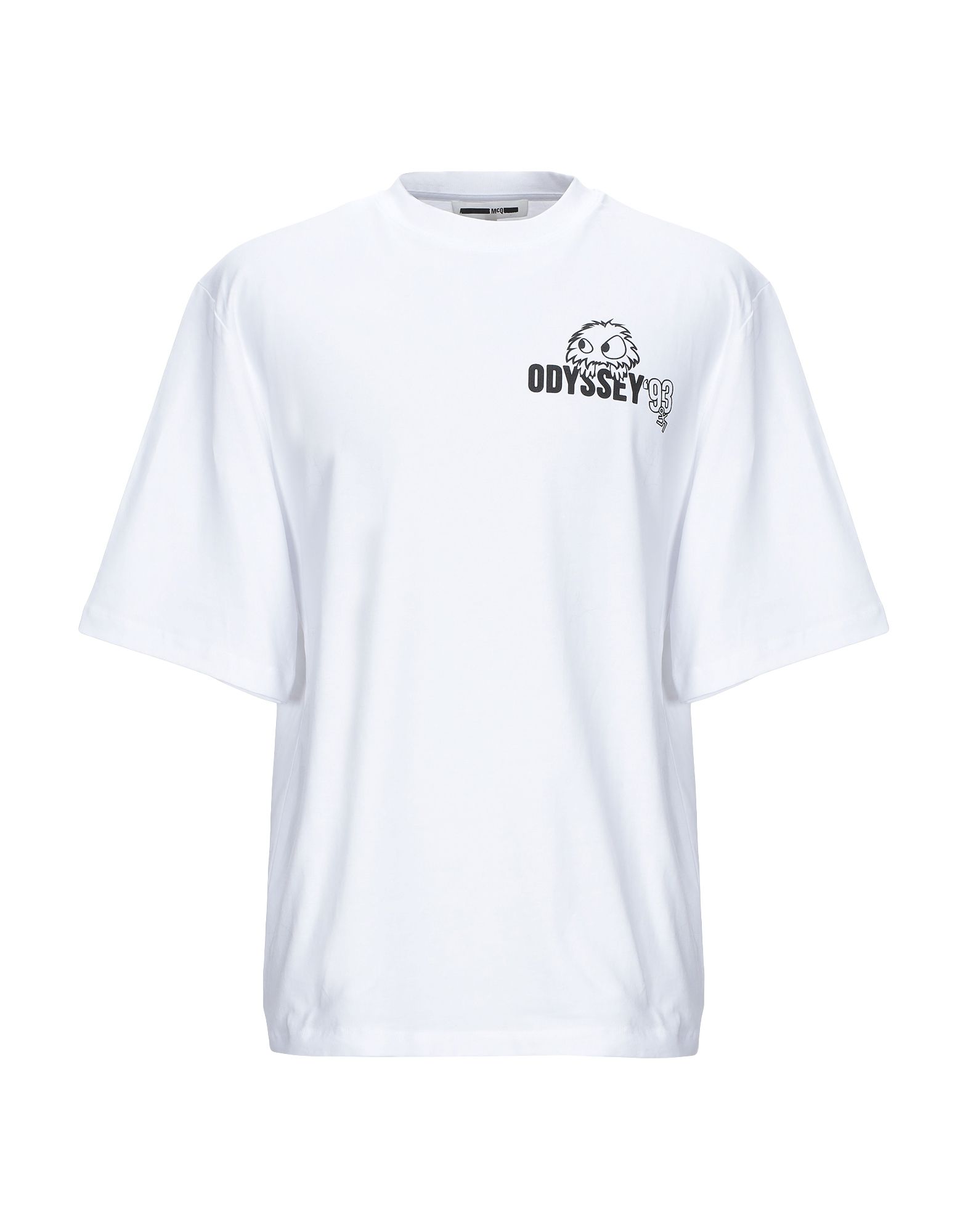