Victor Hugo’s literary masterpiece, “Les Miserables,” was first published in 1862 and would ultimately establish the author as one of the most gifted and influential writers of his time. The novel is principally concerned with the story of ex-convict Jean Valjean, a man who is initially imprisoned for stealing bread for his starving family, and because of numerous escape attempts ends up being imprisoned for a period of nineteen years. Jean Valjean, despite his efforts to become a force for good in the world cannot escape the consequences of his criminal past. The novel paints a picture of nineteen century Paris, in all its gritty detail, as a time of great conflict. Themes of moral redemption, politics, justice, and human rights are vividly expressed as Hugo follows the lives and struggles of the lower classes of Parisian society in the 19th century. This sprawling epic is at once a brilliant fictional narrative and a sharp criticism of the social and economic injustice that the countless impoverished peoples of the world have faced. A tale of heroism and love, “Les Miserables,” is justifiably regarded as one of the greatest novels ever written. This edition follows the translation of Isabel F. Hapgood. 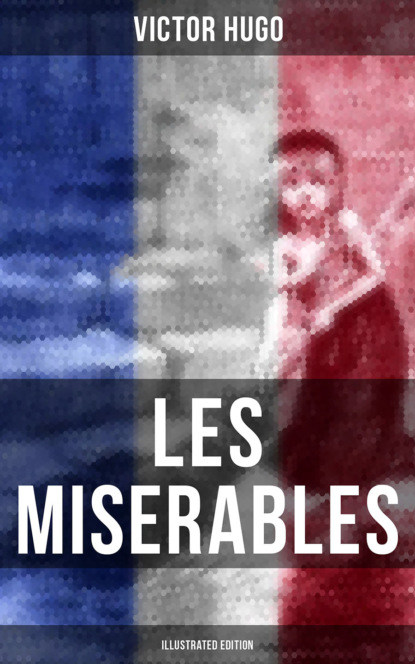 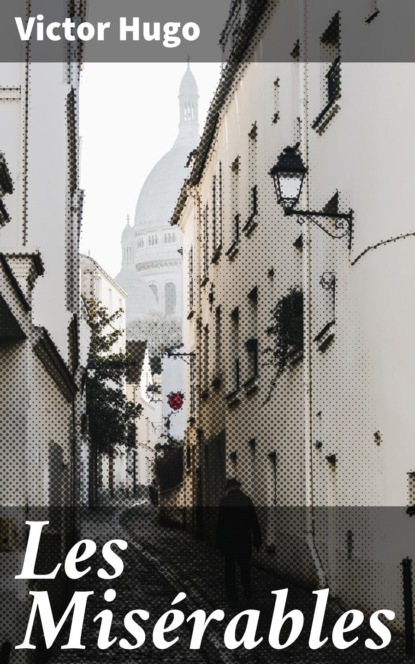 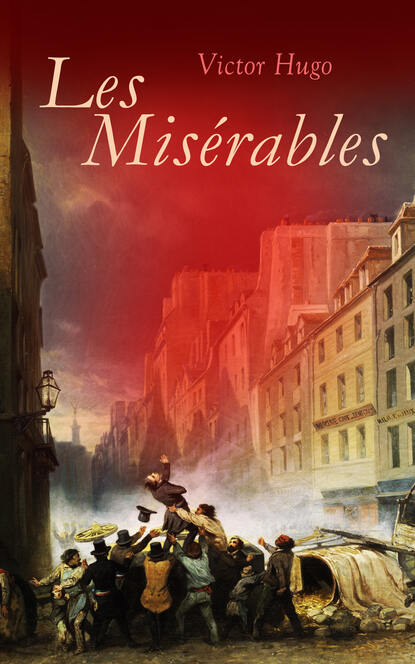 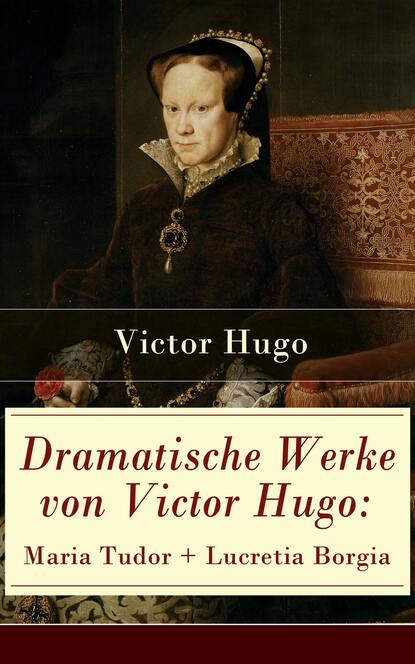 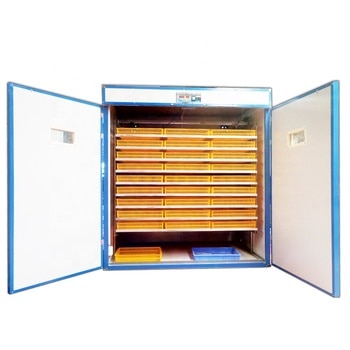 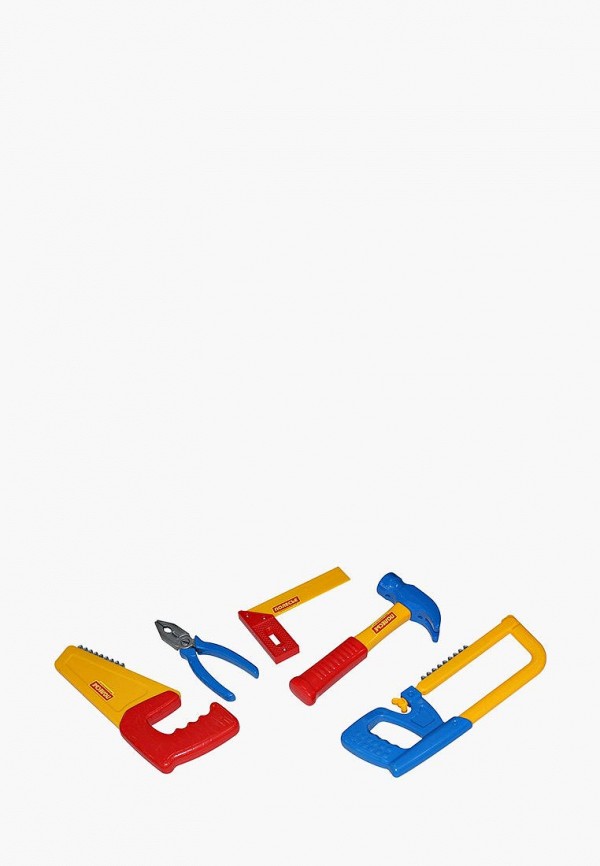