In the past the passions were regarded as sicknesses of the soul due to Adam's sin. As the Redeemer, Christ shares in our humanity and experiences the passions, but given his divine status he quickly overcomes the passions by his superior reason as the Word. In effect, Christ is displayed as a Stoic sage who is unperturbed by the passions. The book is critical of this traditional perspective for its inability to think of the Incarnation as the Word's real participation in our humanity. Christ is not a Stoic sage who displays an uninvolved holiness, but the Word become flesh who displays an astonishing breadth and intensity of emotional life, which reveals what it means for the fullness of divinity to dwell bodily in him. Reformed theology moved beyond the traditional perspective in affirming the strong emotions of Christ as proof of his humanity, but Christ's divinity was given insufficient attention. The book proposes a complex view of Christ's emotions, which are regarded not merely as proof of his humanity, but reveal the personal attributes of divinity communicated to his humanity. To observe Christ's emotions is to witness the mutual interaction of humanity and divinity in his person, which accomplishes our salvation (deification). To imitate Christ, then, means that Christ's emotions become the emotions of his followers, so that by seeing as God sees and feeling as God feels, they go forth in obedience to Christ's commandment to love one another as he has loved us, which is to live the way of the cross for the sake of the ongoing embodiment of God in the world. 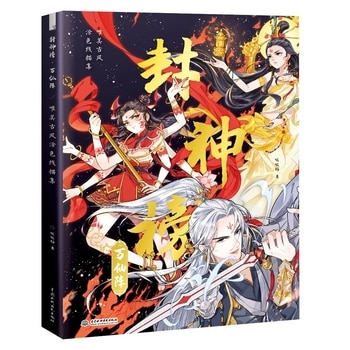 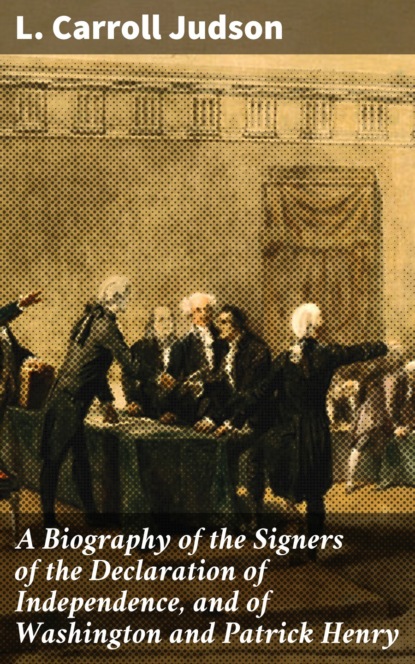 L. Carroll Judson A Biography of the Signers of the Declaration of Independence, and of Washington and Patrick Henry 89.36 RUR Найти похожее 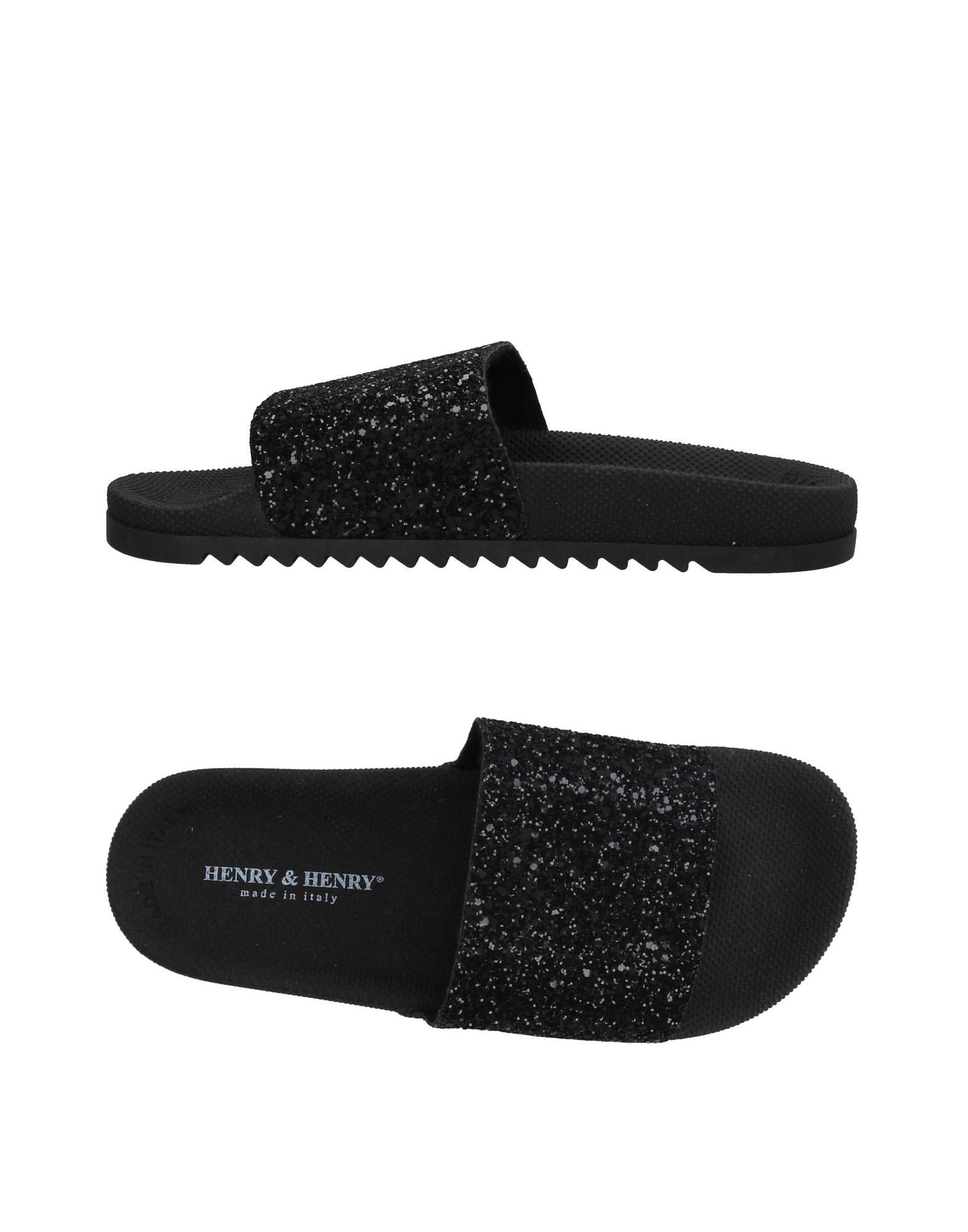 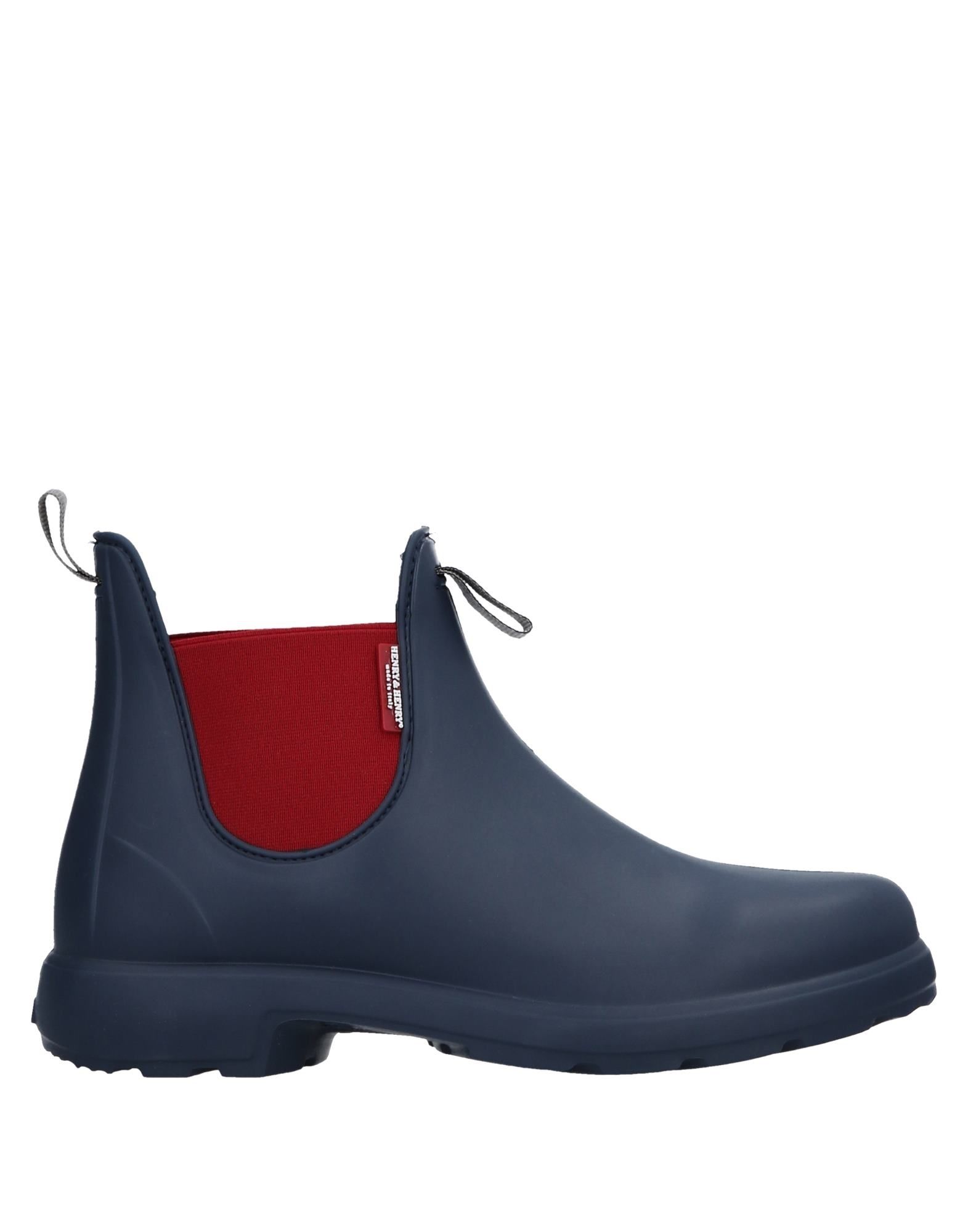 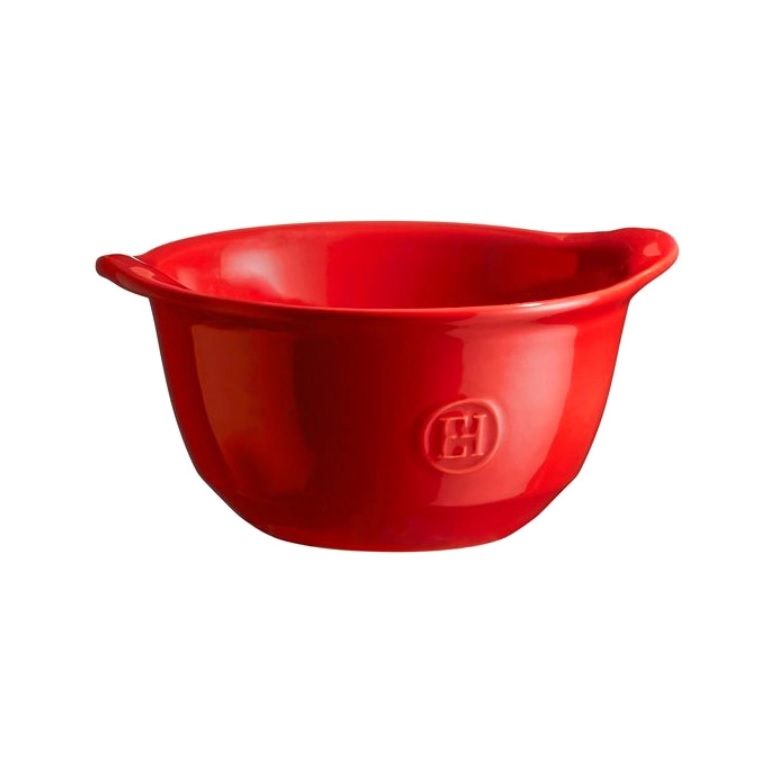 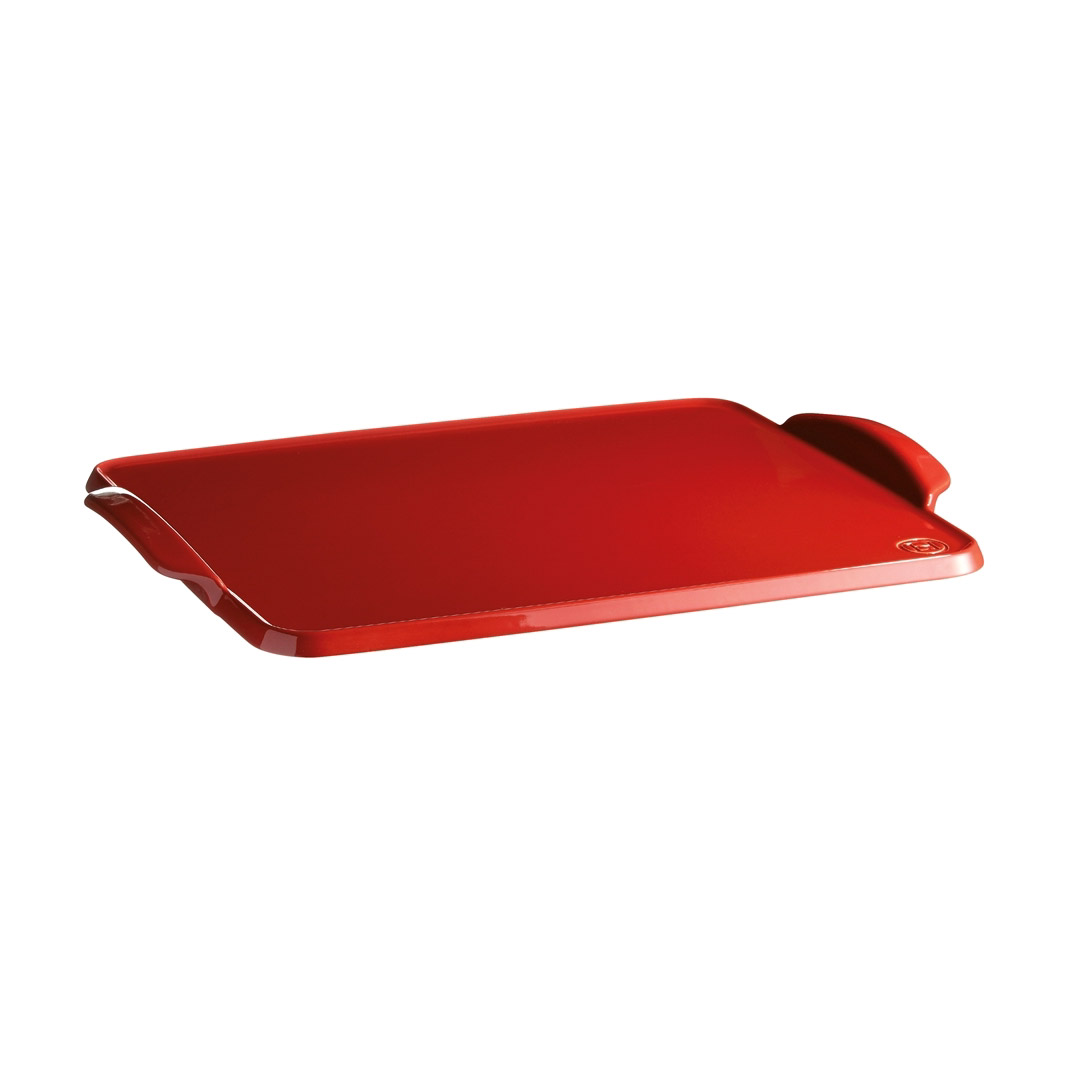 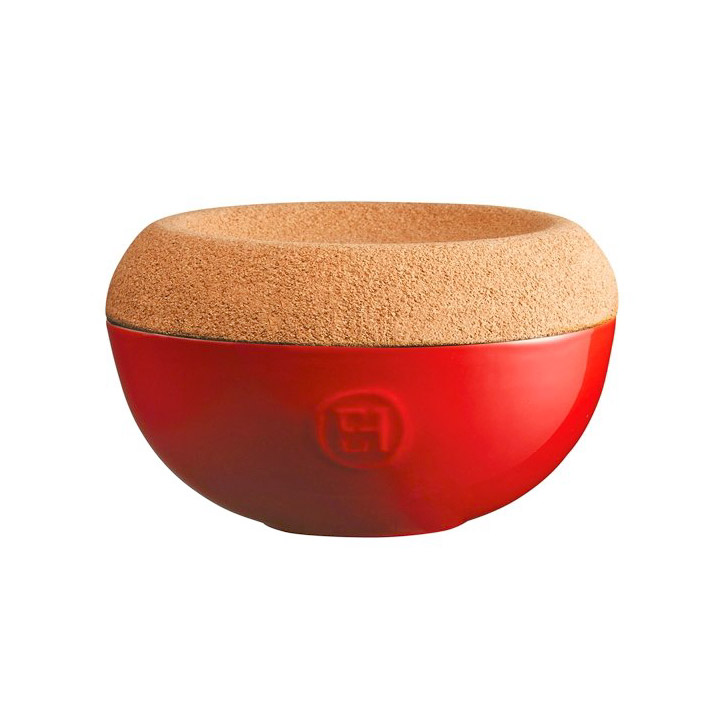 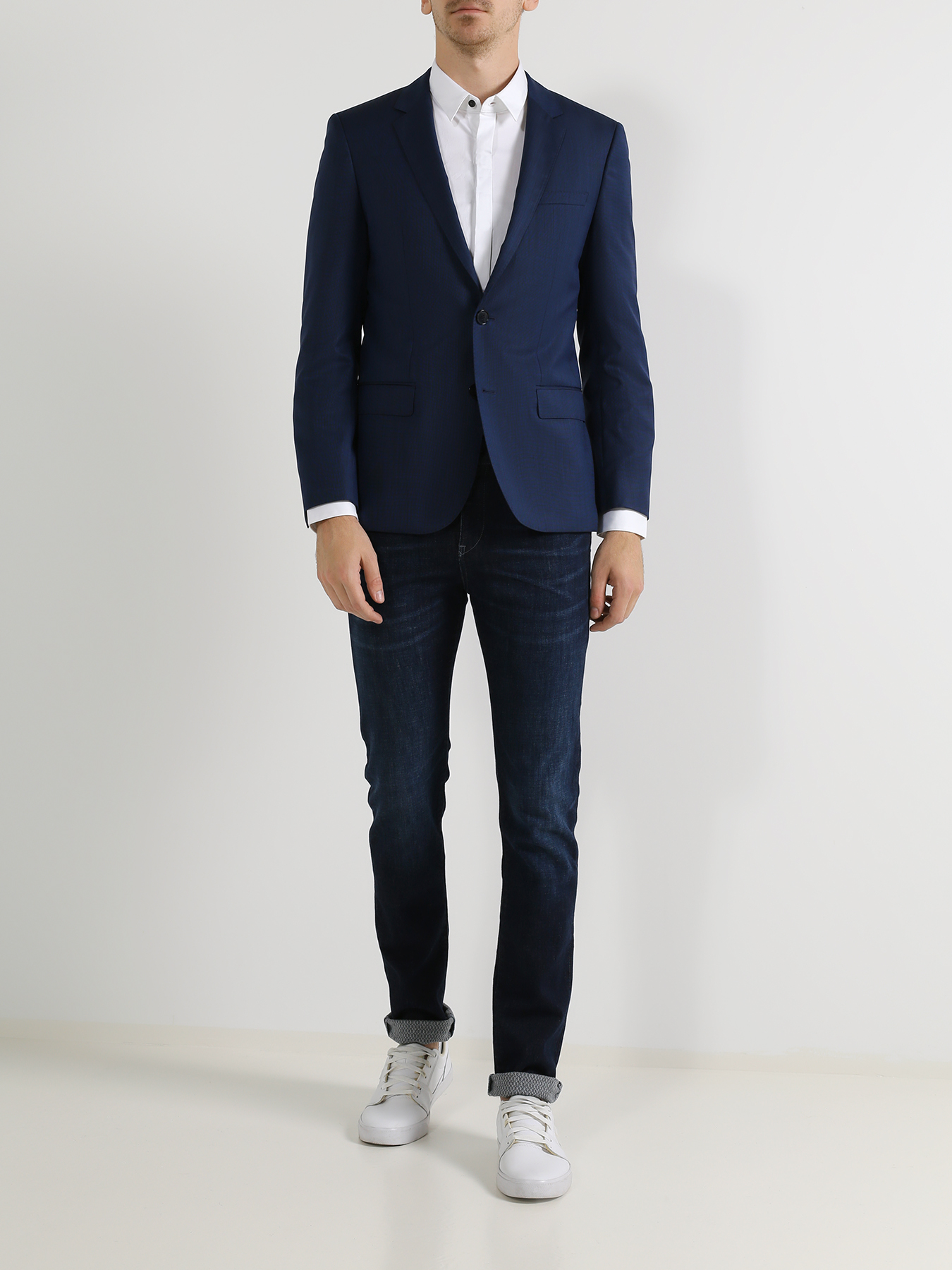 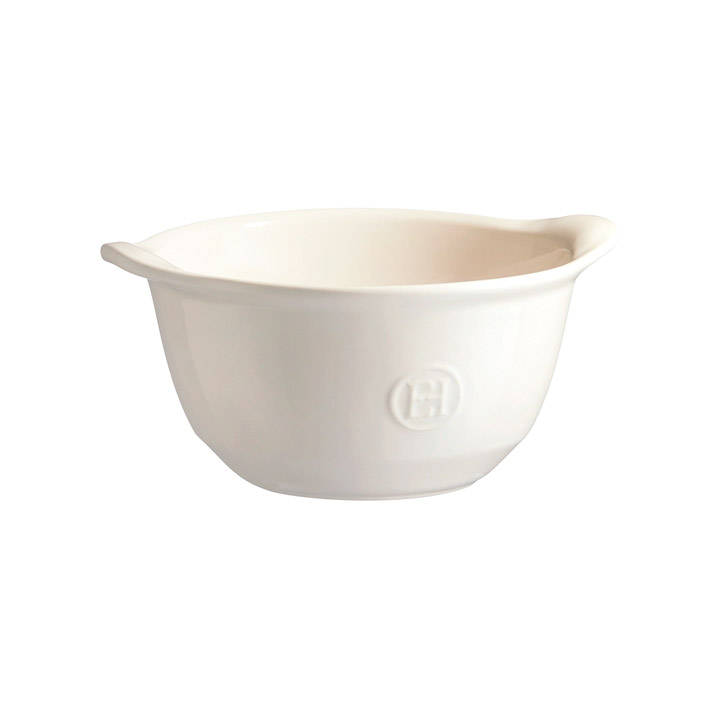 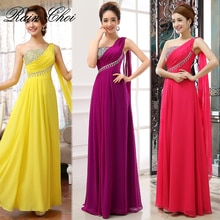 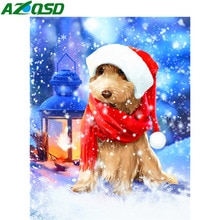