William Sydney Porter known by his pen name O. Henry, was an American short story writer. His stories are known for their surprise endings. "Heart of the West" is a collection of humorous and sentimental stories of sheepherders, cowpunchers, trail cooks, prospectors, outlaws, and Texas Rangers offer the modern reader a window into the often mythologized American West. Perhaps reflecting O. Henry's own experience as a young man in the middle of nowhere, where women were few and far between, many of the stories are comic tales of romantic rivalry. 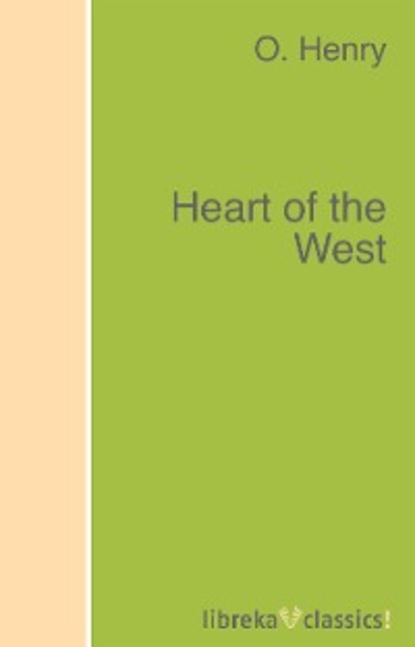 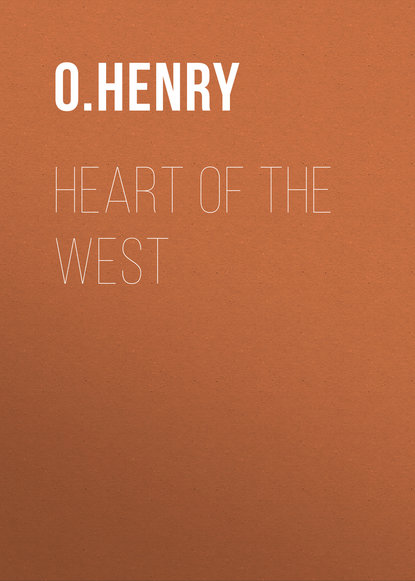 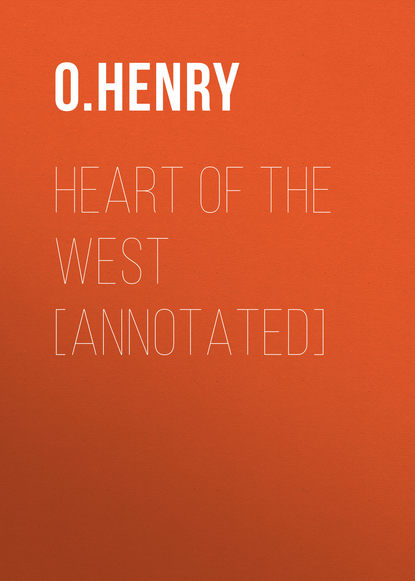 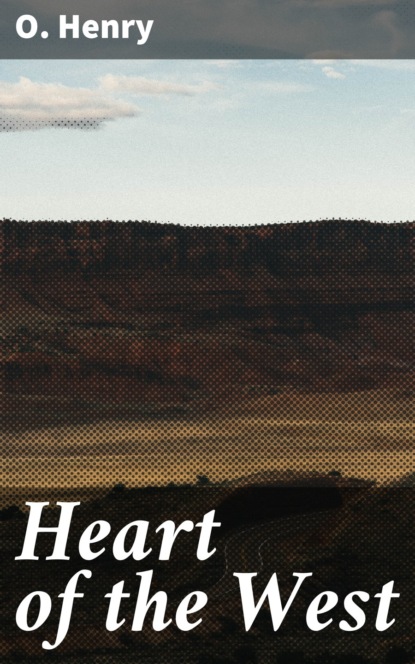 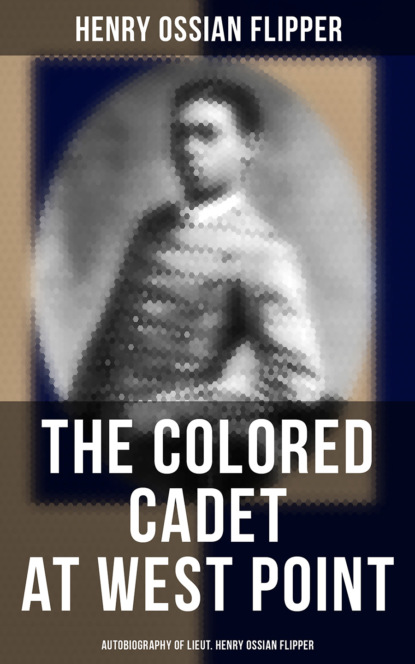 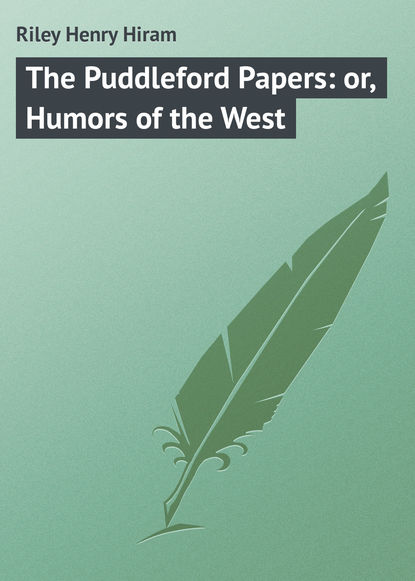 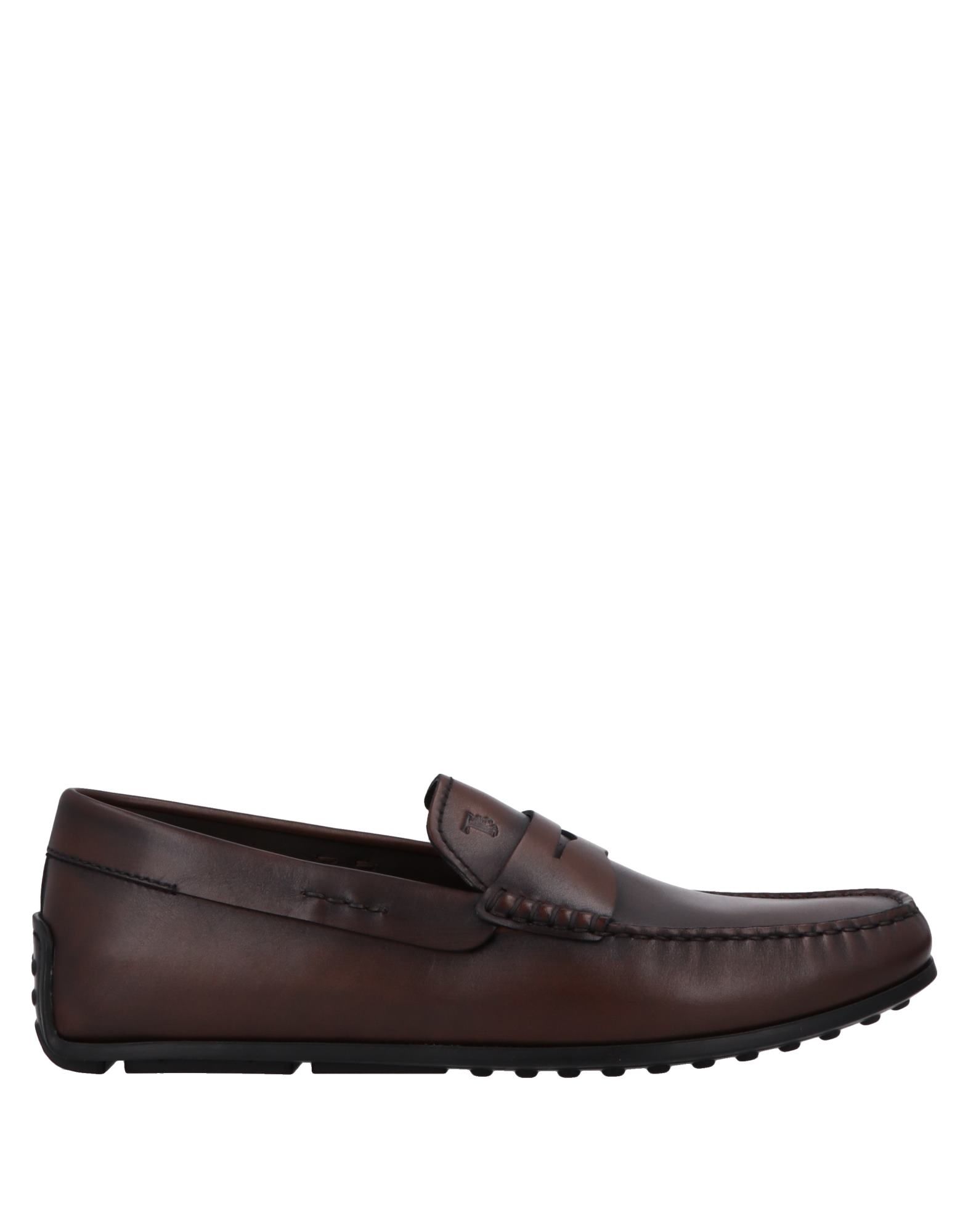 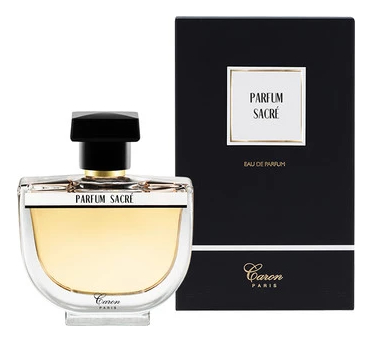