Henrietta Elizabeth Marshall’s “Our Island Story” is a history of England up to Queen Victoria’s death, with some myths and legends mixed in. Marshall’s work, which is aimed at a younger audience, was very popular when first published and is credited by historians as an inspiration. Beginning with the legends of Albion and Brutus “Our Island Story” chronicles numerous important English legends, kings, and queens, including King Arthur, Alfred the Great, Edward the Confessor, William the Conqueror, Richard the Lionheart, Henry VIII, Queen Elizabeth I, and Queen Victoria, amongst many others. This classic historical work is a must read for any younger reader interested in English history or any parent who wants to educate their children on this fascinating and regal period in the history of Great Britain. This edition includes a biographical afterword. H. E. Marshall This Country of Ours 43.93 RUR Найти похожее 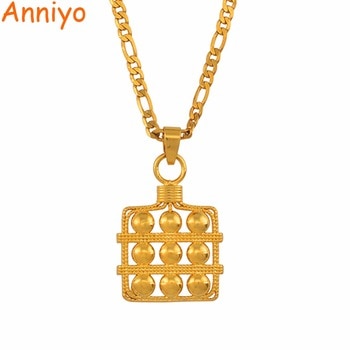 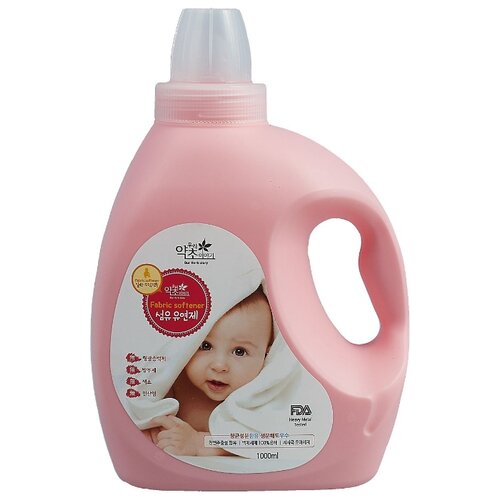 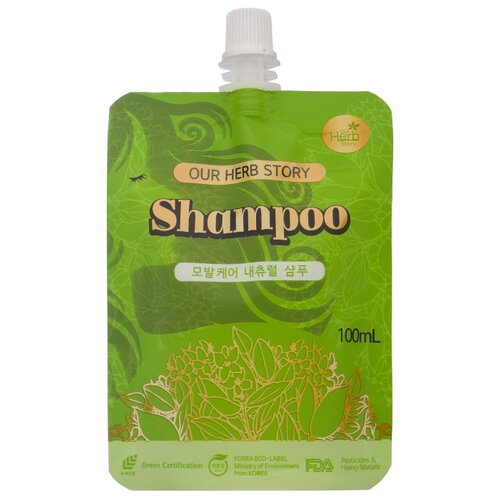 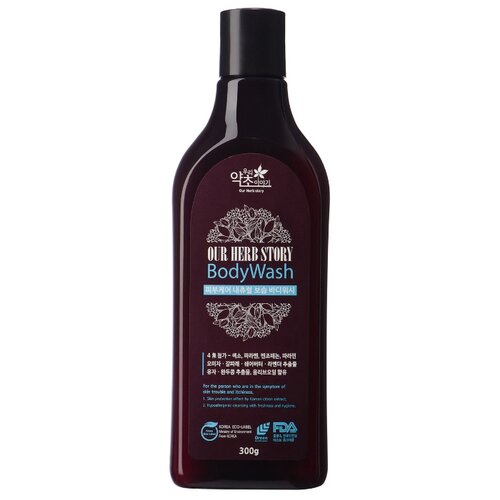 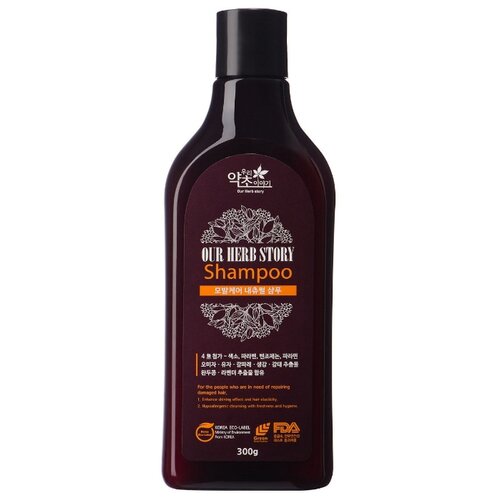 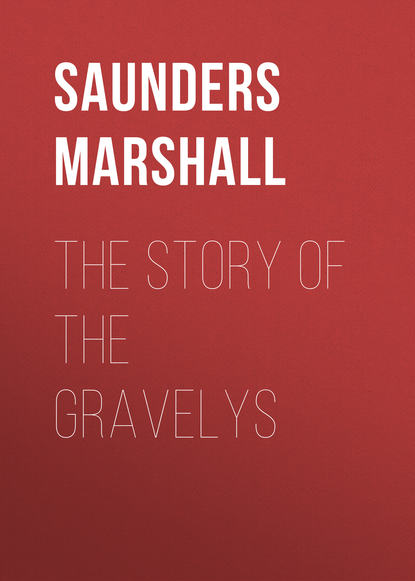 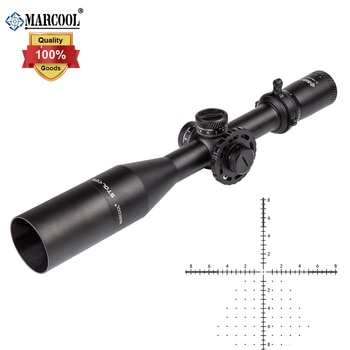