&lt;P&gt;Favor of Crows is a collection of new and previously published original haiku poems over the past forty years. Gerald Vizenor has earned a wide and devoted audience for his poetry. In the introductory essay the author compares the imagistic poise of haiku with the early dream songs of the Anishinaabe, or Chippewa. Vizenor concentrates on these two artistic traditions, and by intuition he creates a union of vision, perception, and natural motion in concise poems; he creates a sense of presence and at the same time a naturalistic trace of impermanence. &lt;/P&gt;&lt;P&gt;The haiku scenes in Favor of Crows are presented in chapters of the four seasons, the natural metaphors of human experience in the tradition of haiku in Japan. Vizenor honors the traditional practice and clever tease of haiku, and conveys his appreciation of Matsuo Basho and Yosa Buson in these two haiku scenes, «calm in the storm / master basho soaks his feet /water striders,» and «cold rain / field mice rattle the dishes / buson's koto.»&lt;/P&gt;&lt;P&gt;Vizenor is inspired by the sway of concise poetic images, natural motion, and by the transient nature of the seasons in native dream songs and haiku. «The heart of haiku is a tease of nature, a concise, intuitive, and an original moment of perception,» he declares in the introduction to Favor of Crows. «Haiku is visionary, a timely meditation and an ironic manner of creation. That sense of natural motion in a haiku scene is a wonder, the catch of impermanence in the seasons.» Check for the online reader's companion at favorofcrows.site.wesleyan.edu.&lt;/P&gt;

Willems Mo We Are in a Book! 1221 RUR Найти похожее 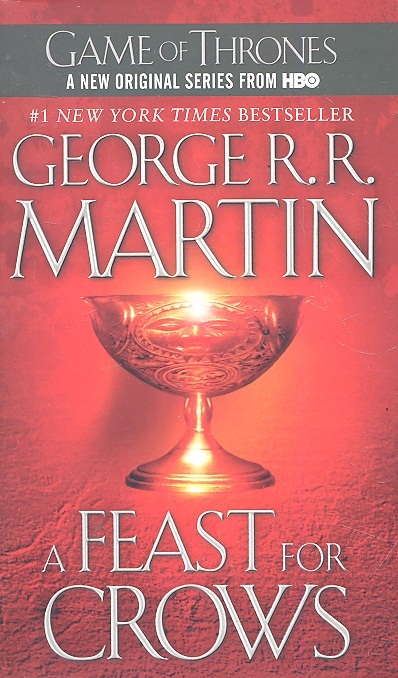 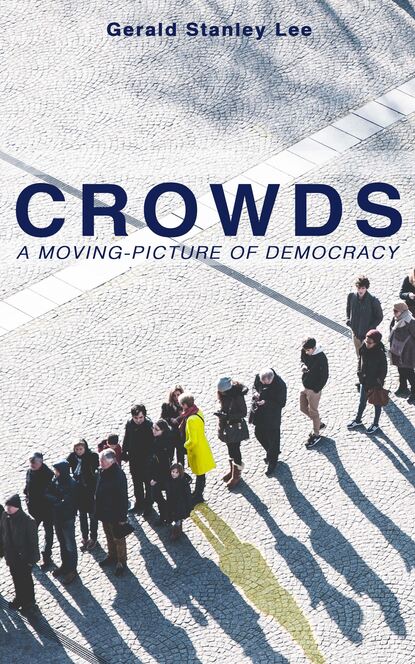 Mathew Kuefler The Making and Unmaking of a Saint 6113.51 RUR Найти похожее

Gerald Dawe The Sound of the Shuttle 763.9 RUR Найти похожее 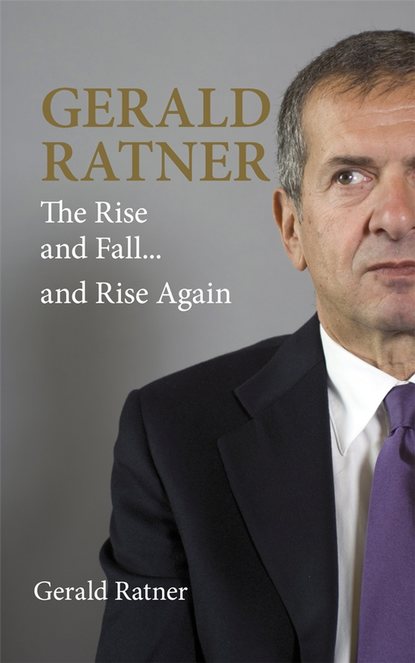 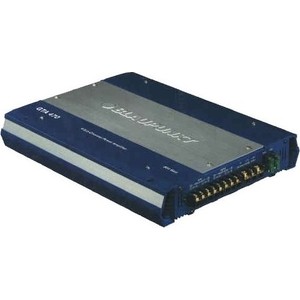