“The Fantastic Imagination” is a 1893 essay by Scottish writer George MacDonald (1824–1905). A pioneer of fantasy literature, MacDonald was the mentor of Lewis Carroll and influenced the work of many other notable writers including J. M. Barrie, Mark Twain, C. S. Lewis, and J. R. R. Tolkien. This fascinating essay concentrates on writing and imagination, offering expert insights into fantasy and fiction writing by a master of the genre. Highly recommended for fantasy readers and writers alike. Contents include: “George Macdonald, by Richard Watson Gilder”, “Fairy Tales, by G. K. Chesterton”, “The Fantastic Imagination, by George Macdonald”. Other notable works by this author include: “At the Back of the North Wind” (1871), “The Princess and the Goblin” (1872), and “The Wise Woman: A Parable” (1875). Read & Co. Great Essays is republishing this classic essay now complete with an introduction by G. K. Chesterton. 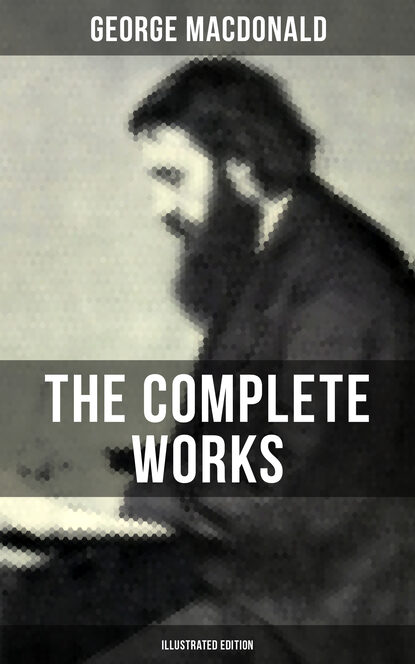 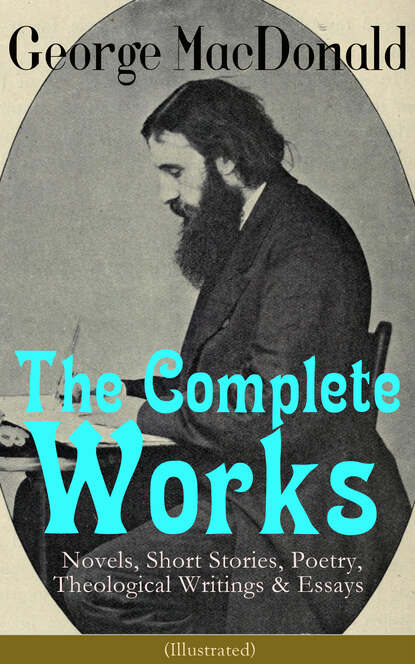 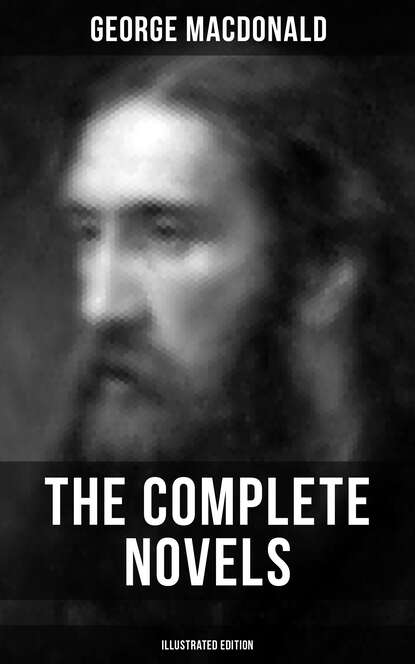 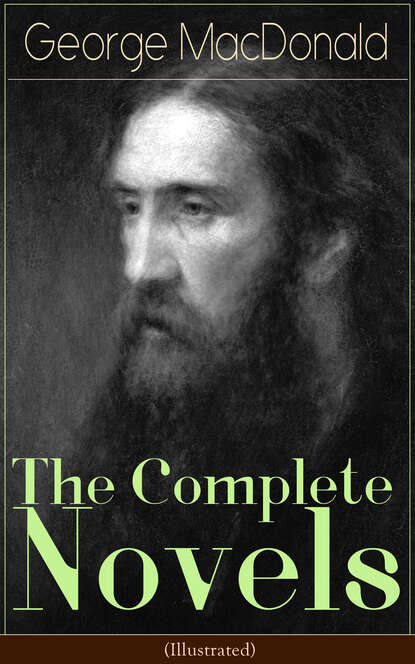 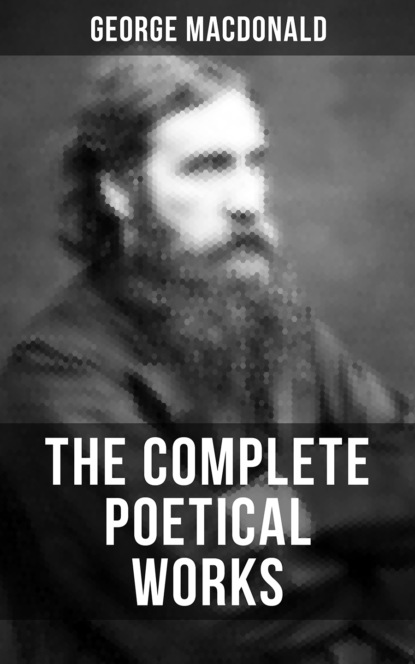 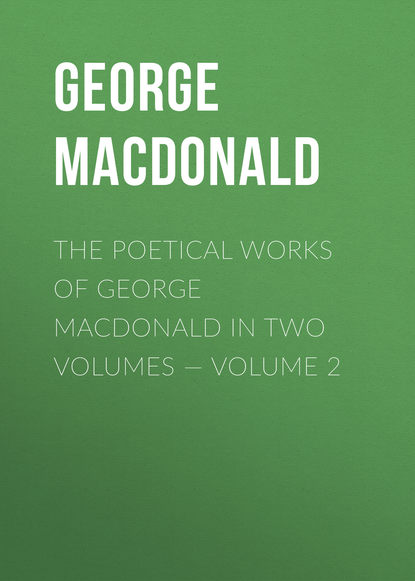 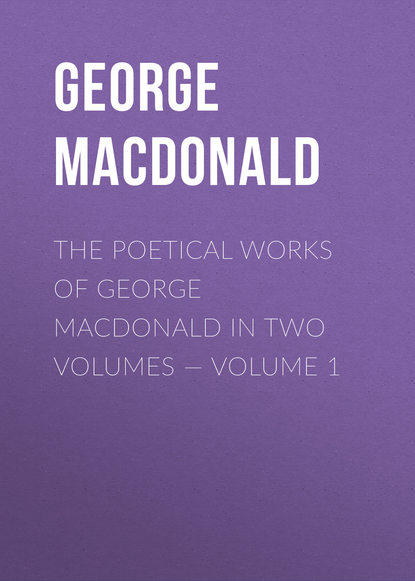 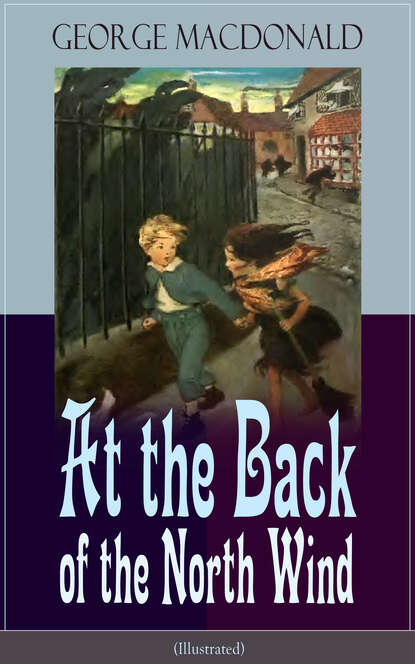 George MacDonald At the Back of the North Wind (Illustrated) 44.09 RUR Найти похожее 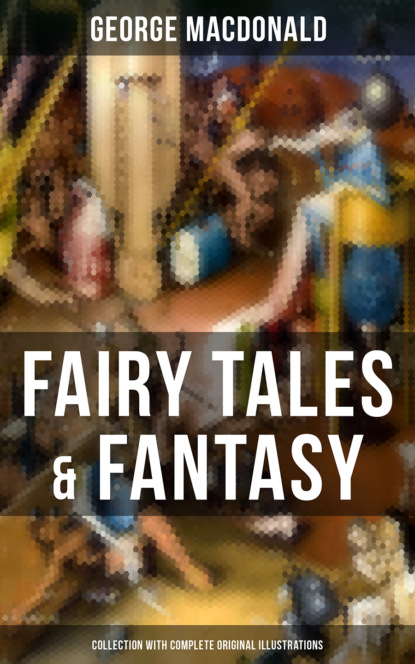 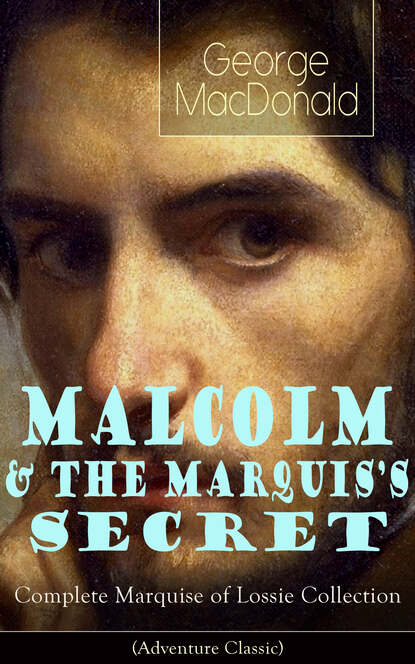 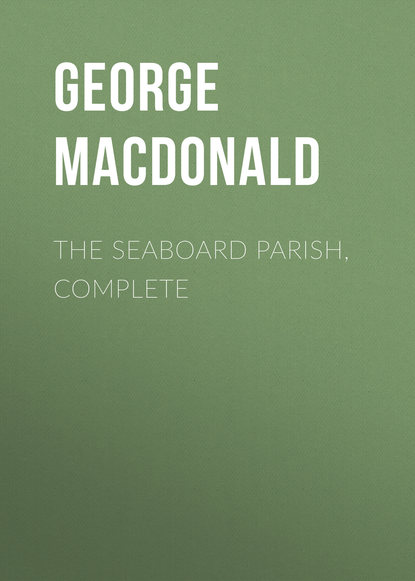 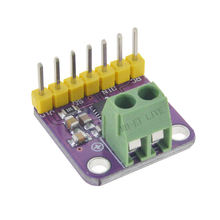 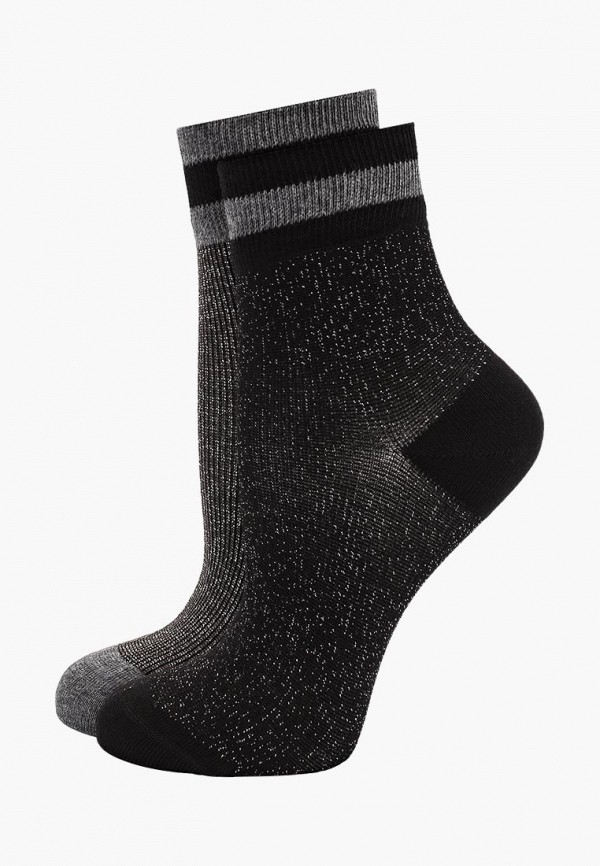