Francisco Josе de Goya y Lucientes, one of Spain's most revered and controversial painters, is known for his intense, chilling, and sometimes grotesque paintings depicting the injustice of society with brutal sincerity. A court painter to the Spanish crown, he captured, through his works, a snapshot of life in Spain in the late 18th and early 19th centuries. Coming at the tail end of the Old Masters period, Goya, with his audacious, subversie, and highly influential works, can be considered the first painter of the modern era. His influence can be seen in the works of artists as varied as Picasso and Francis Bacon. 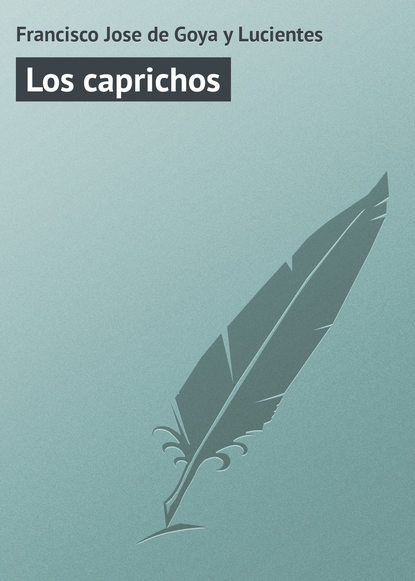 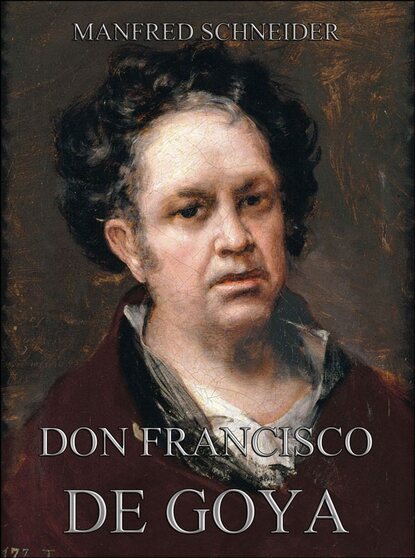 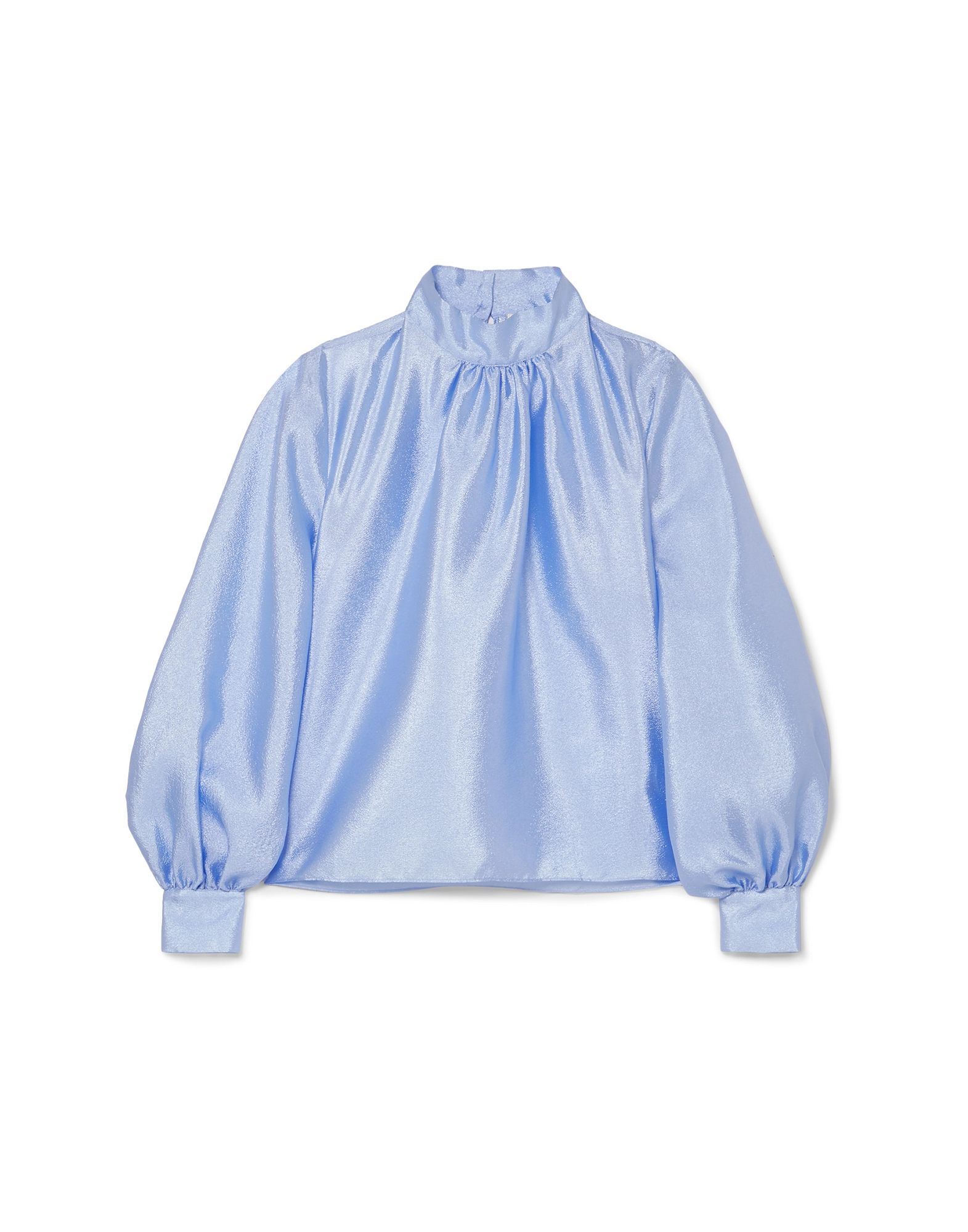 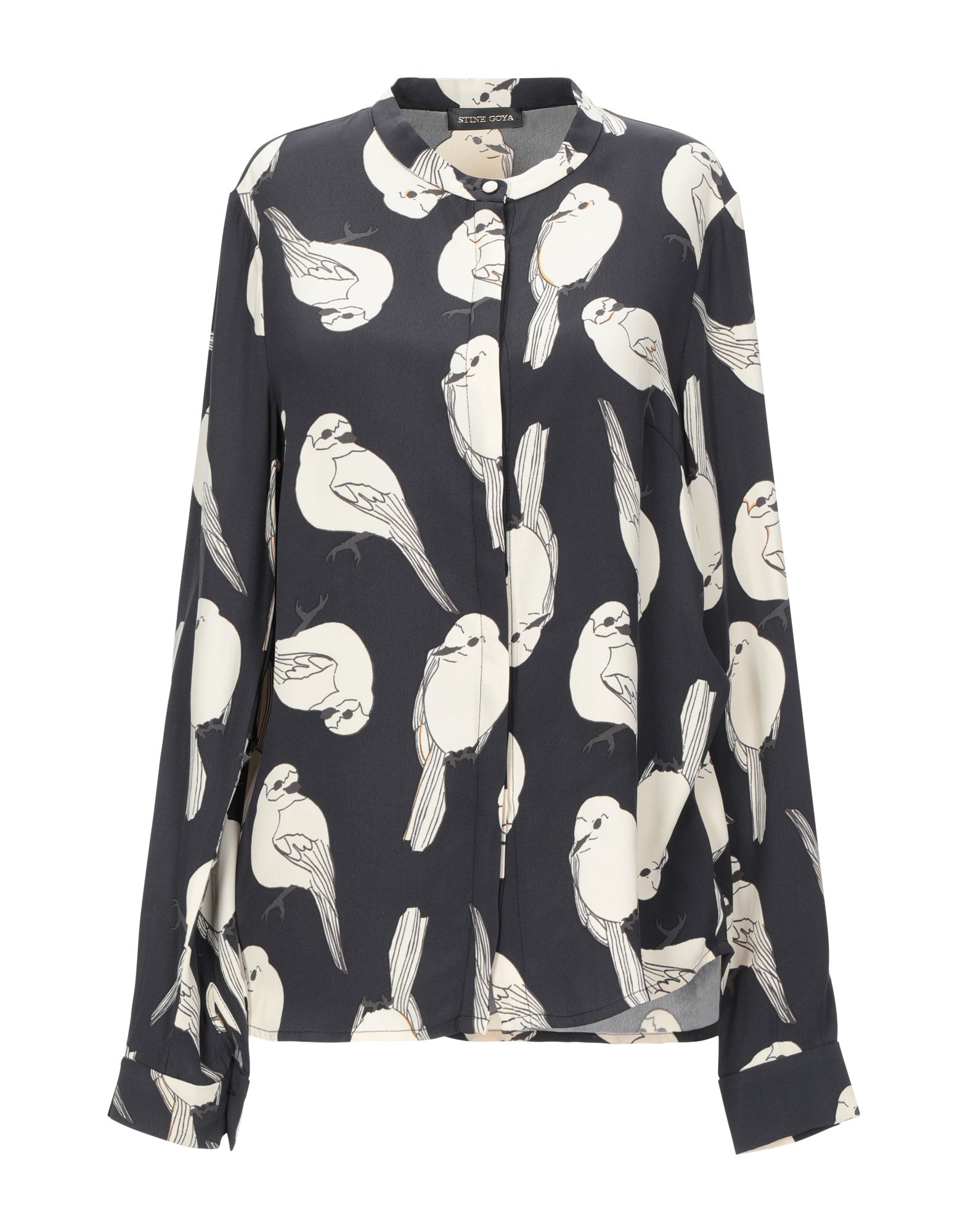 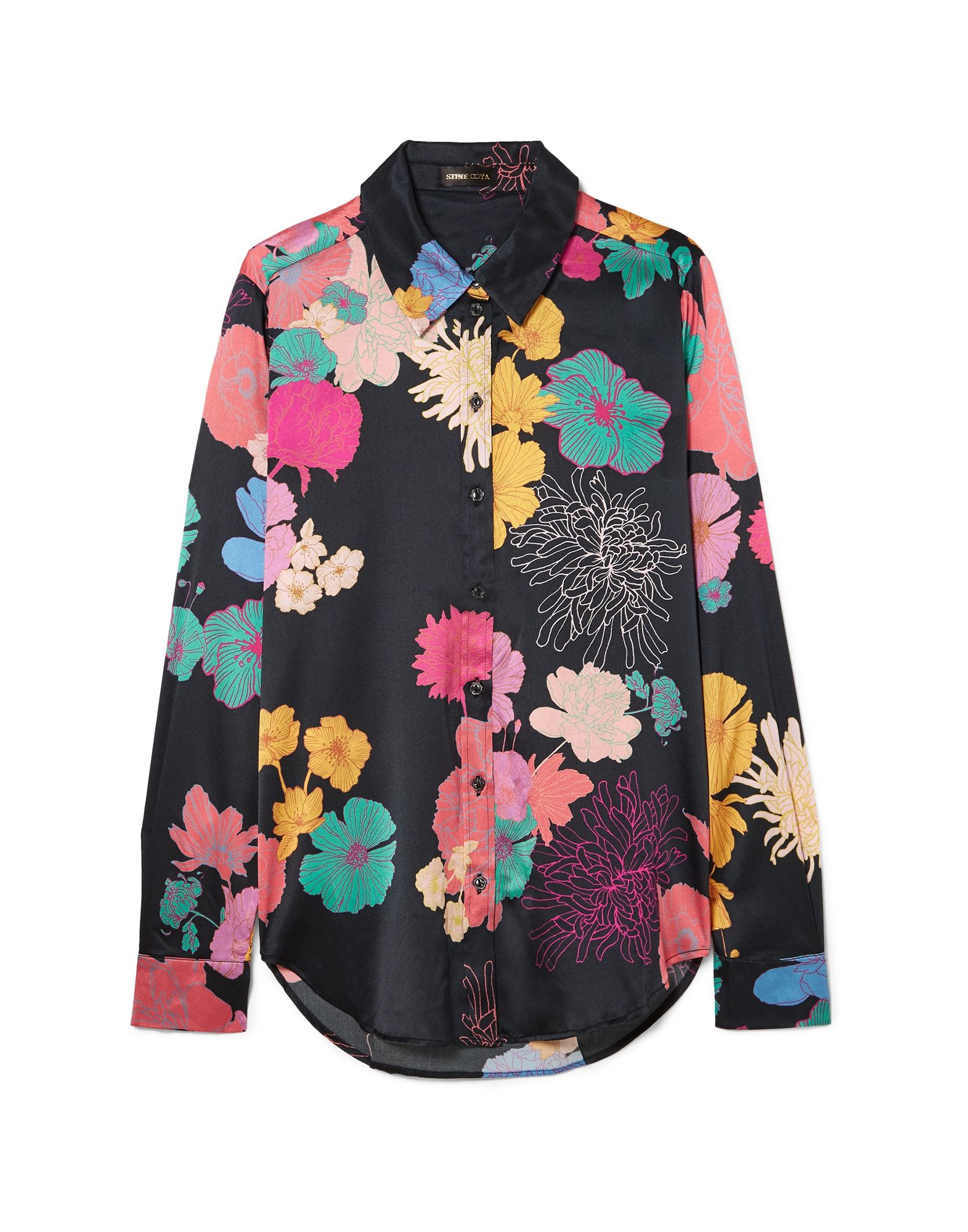 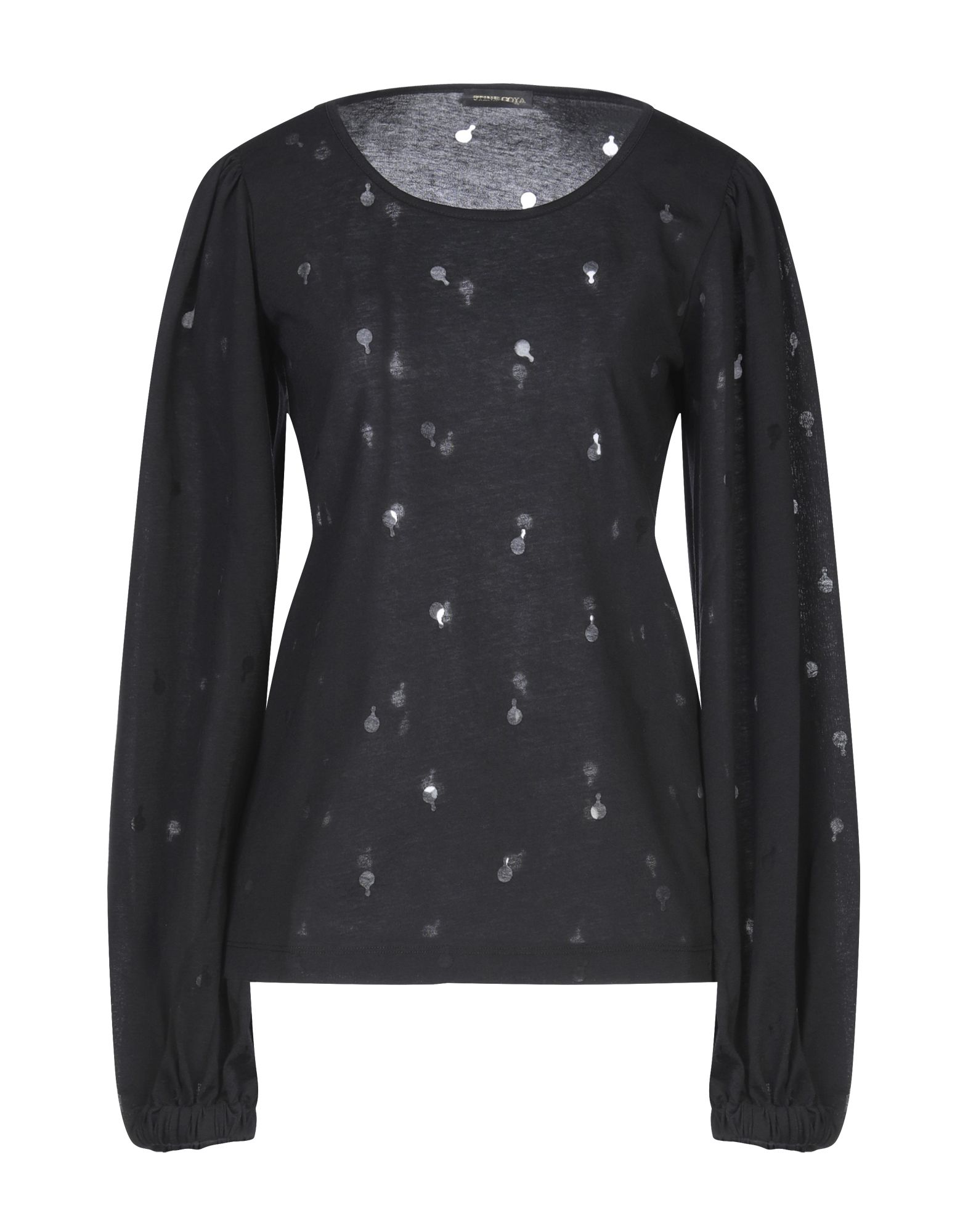 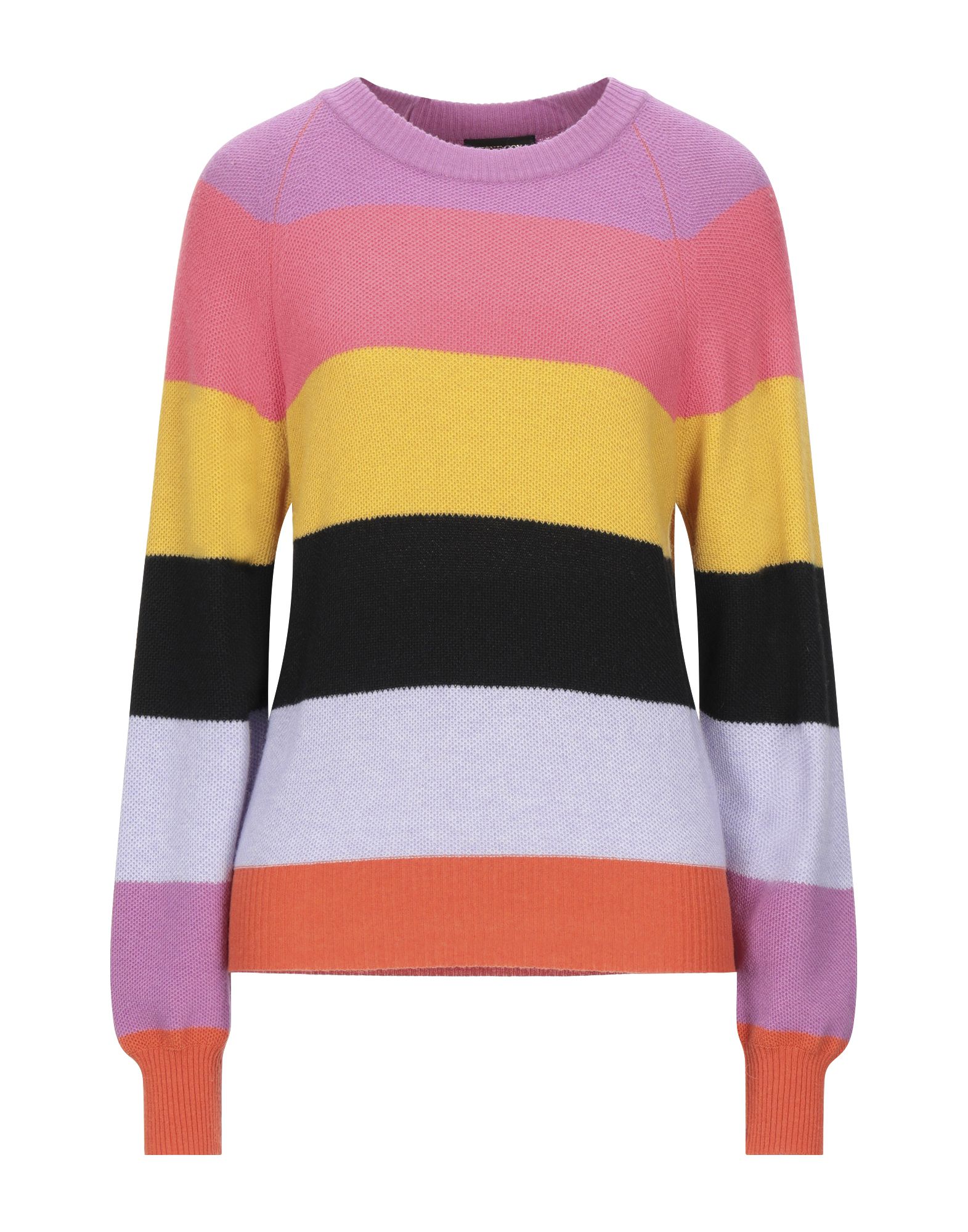 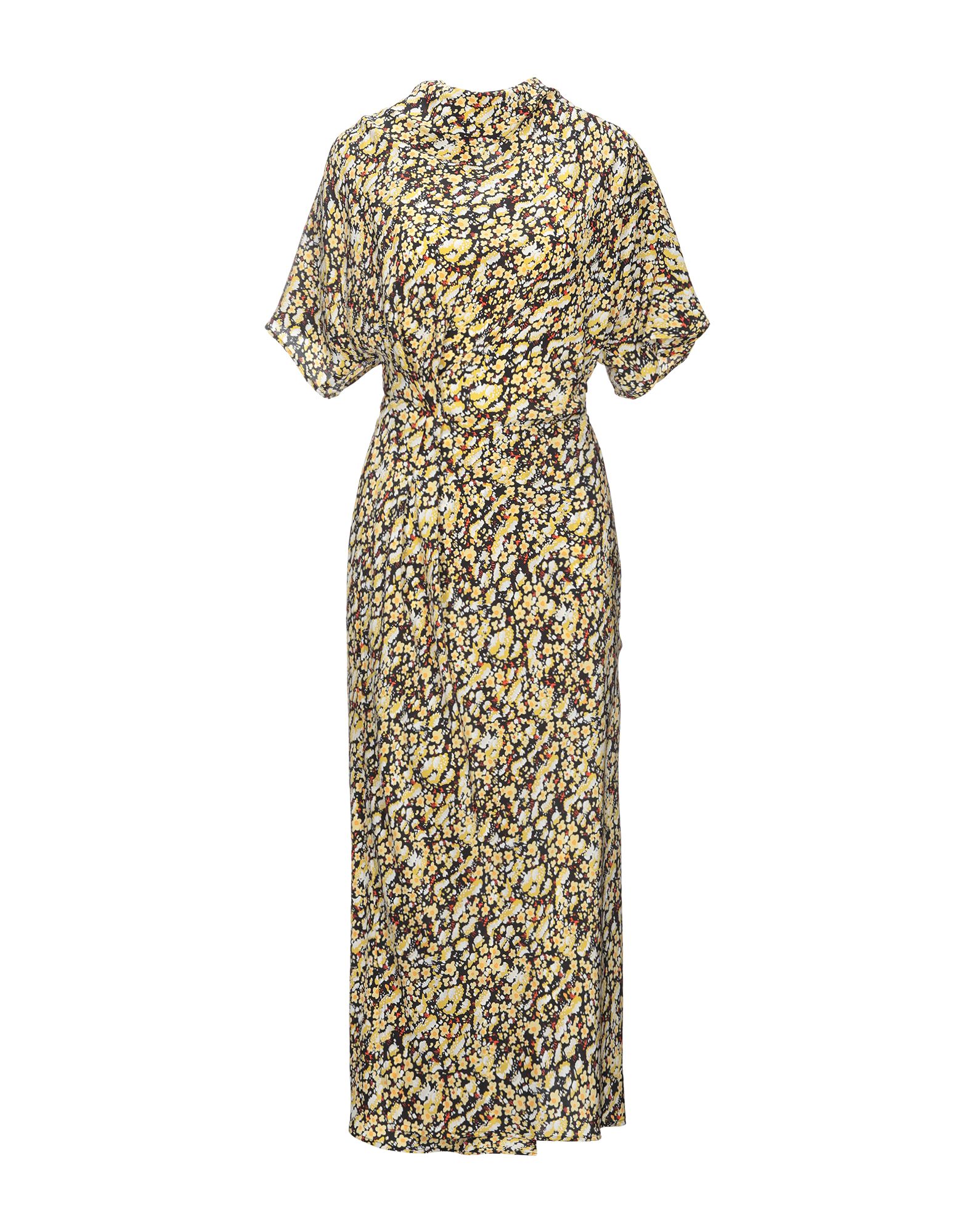 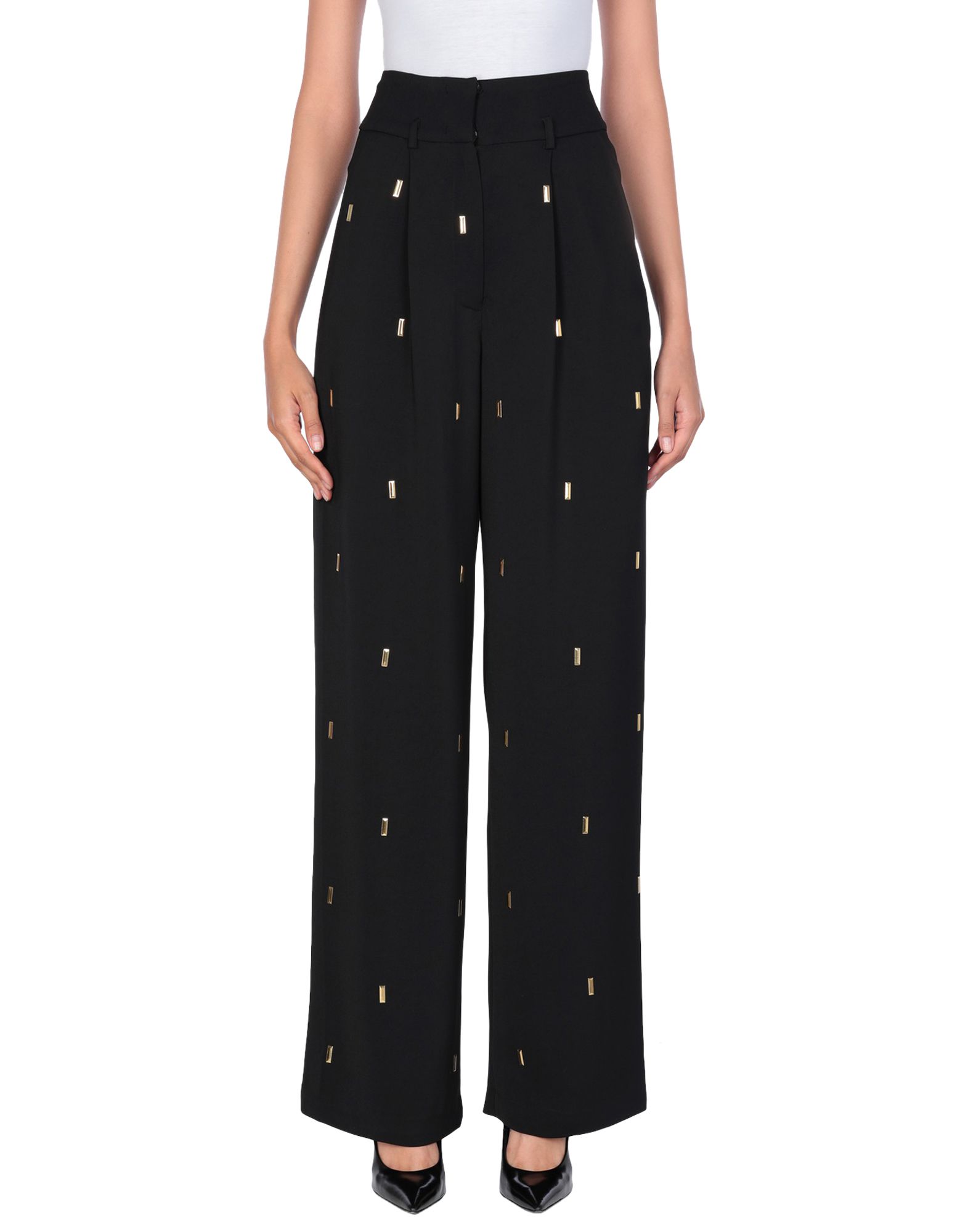 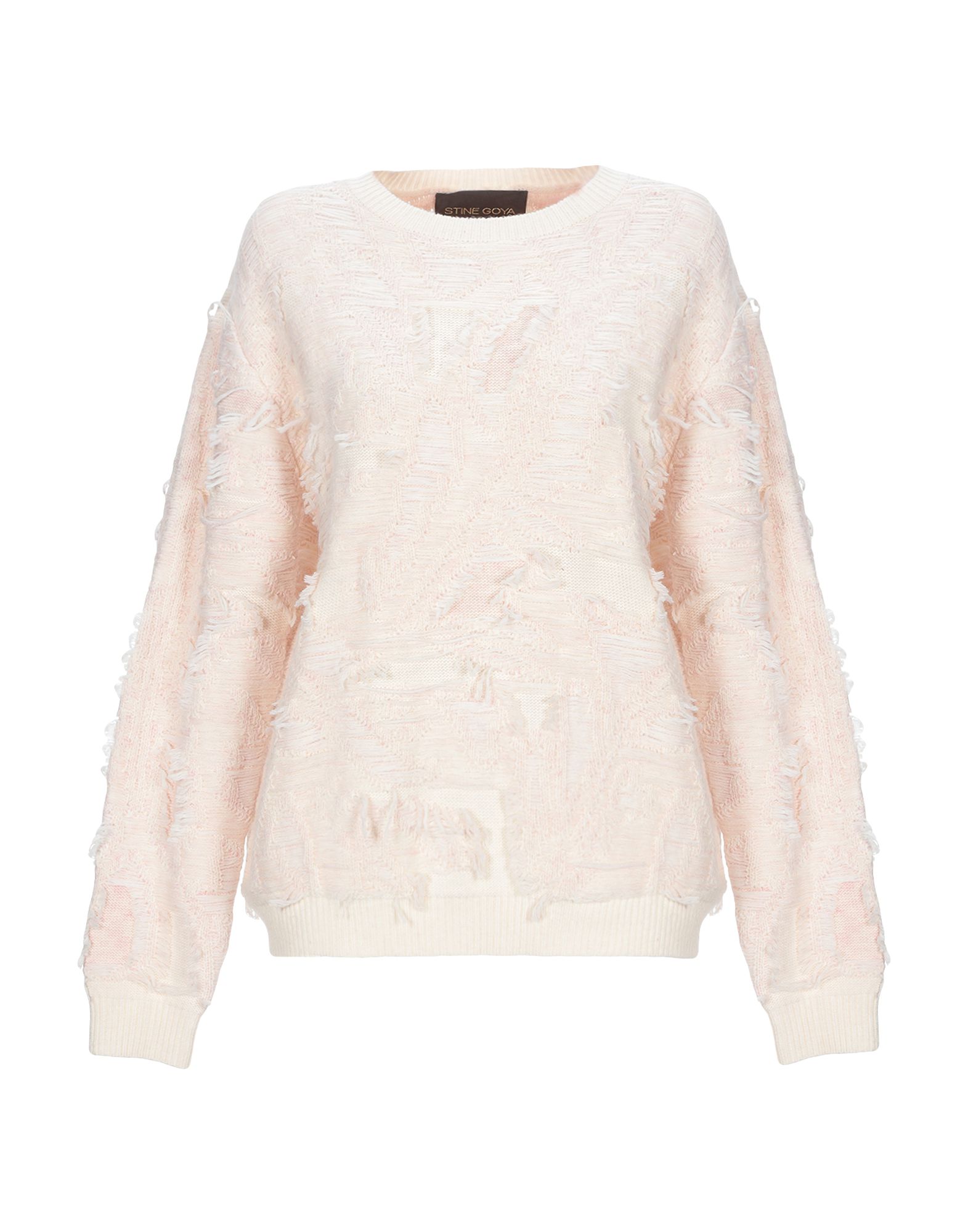 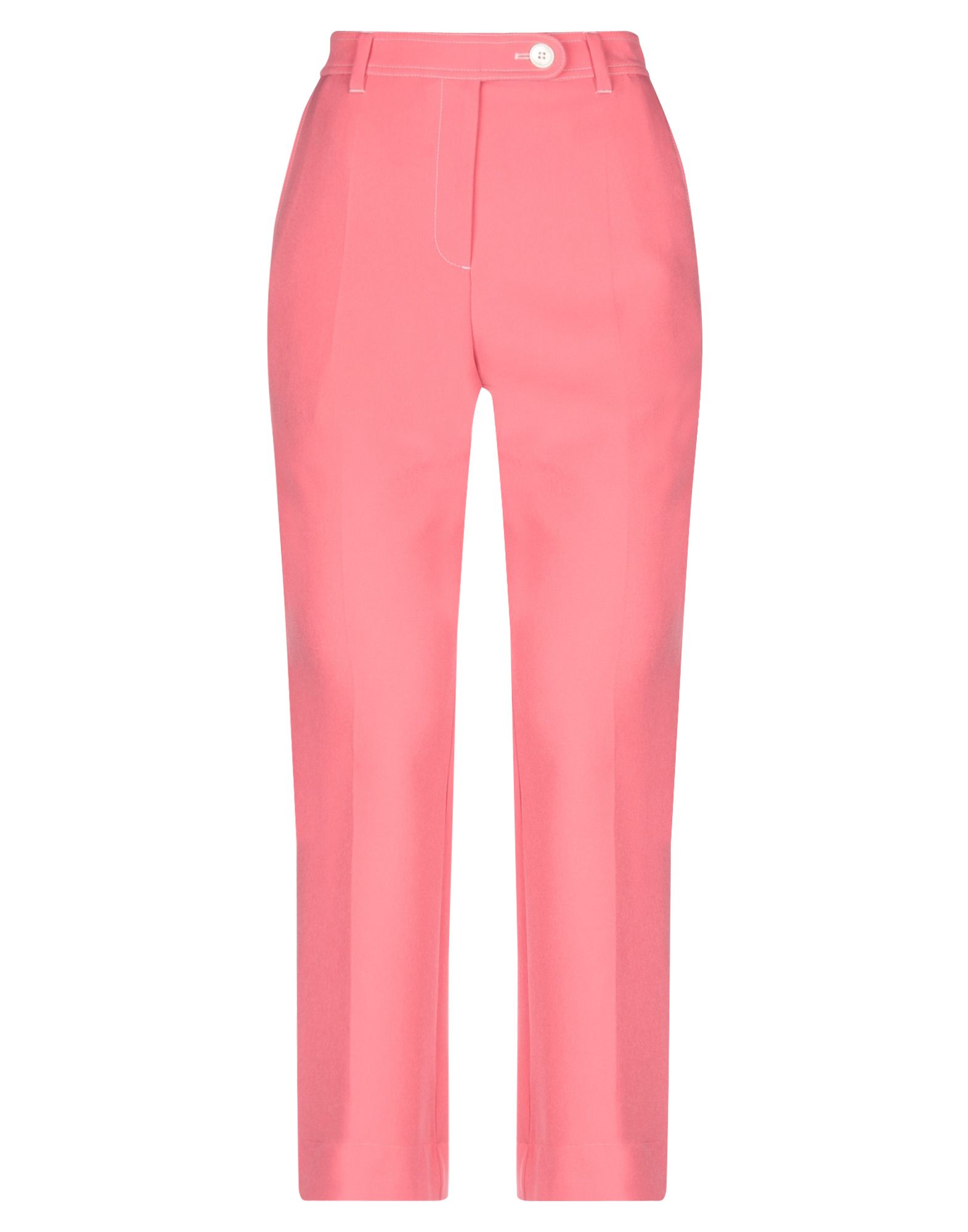 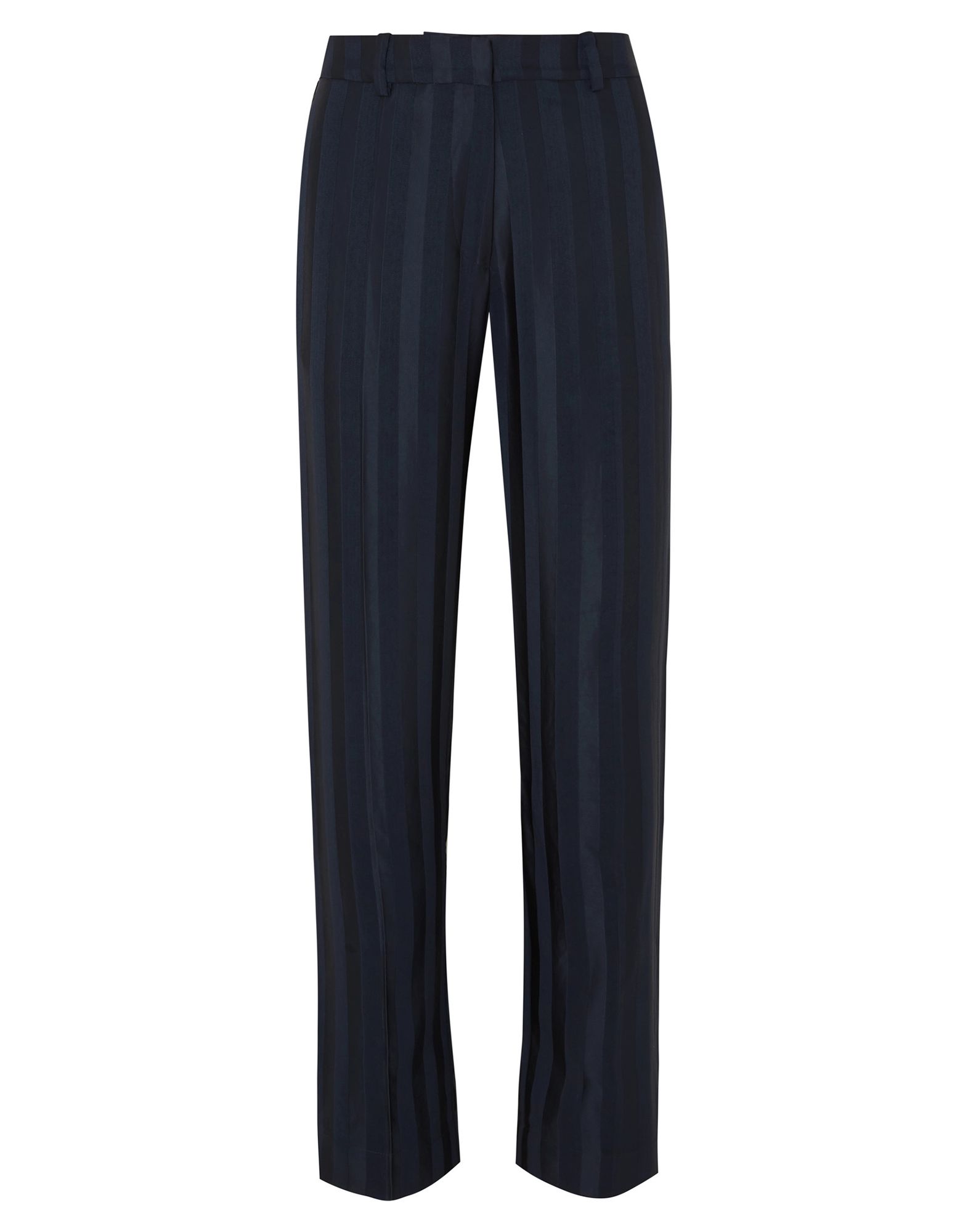