Wild Woman is an anti-love story, set against a background of economic hardship. Told through the undiluted language of thought and mania, the twists and turns of internal dialogue are brought alive by a narrator determined to find her true voice. It is a warning against letting life slip through ones fingers and a call for personal liberation and authenticity. Wild Woman is set in 1970s Croatia, interchanging between the capital, Zagreb, and the seaside towns of Rijeka and Pula on the Adriatic coast. This is a story about an everywoman from a poor family, with a retired invalid father and a mother who always protects the interests of men. The story begins with a love affair between two students of literature, who bond through shared experiences and rush into the romantic dream of marriage. However, what at first seems idyllic to a young woman in love soon becomes a nightmare as she finds herself the victim of an unscrupulous, lazy womanizer whom she must support financially and who often disappears without explanation, leaving her alone in unfamiliar surroundings. To free herself from him, she must free herself from the prisons imposed on her by her family, her community and tradition. She must go wild. 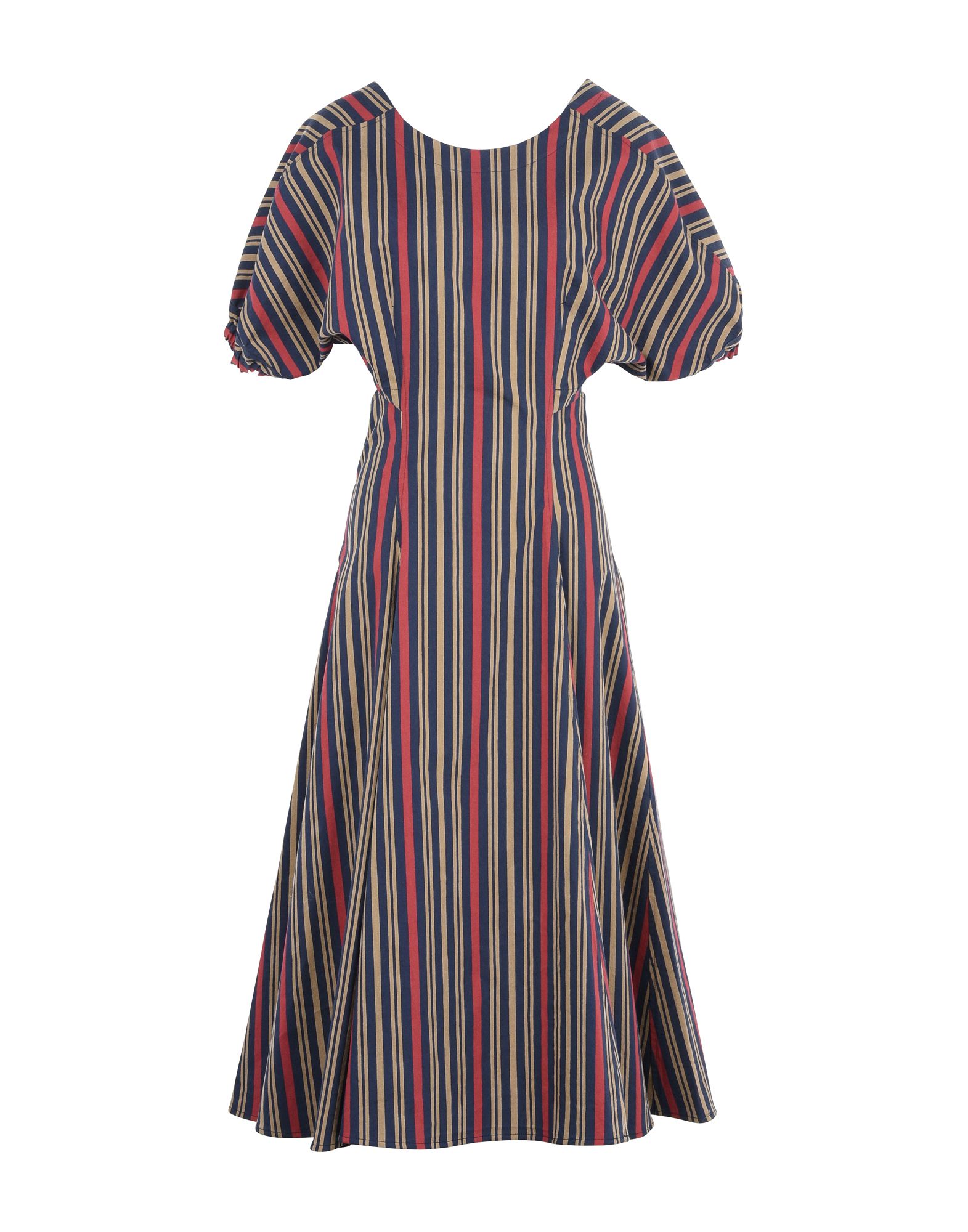 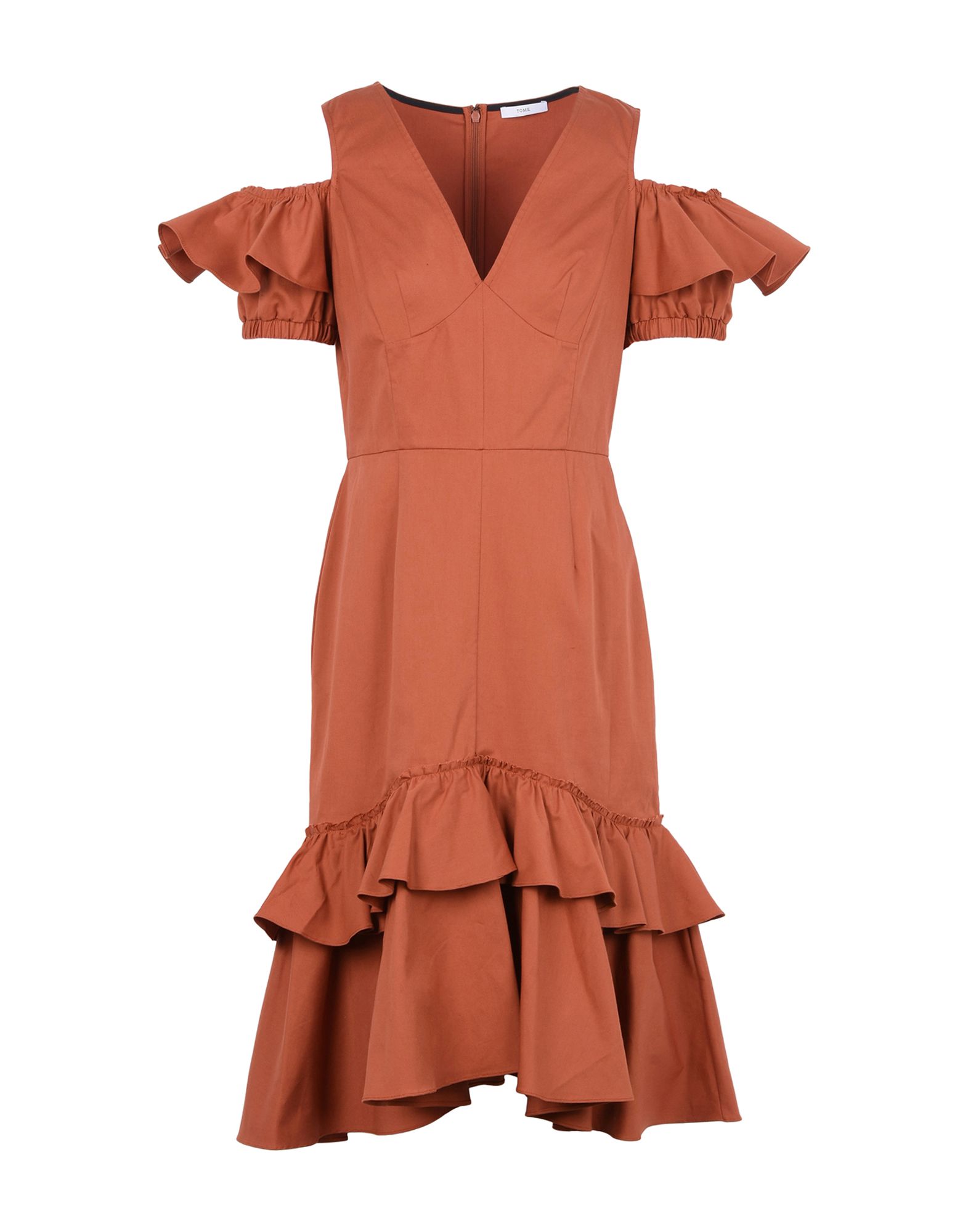 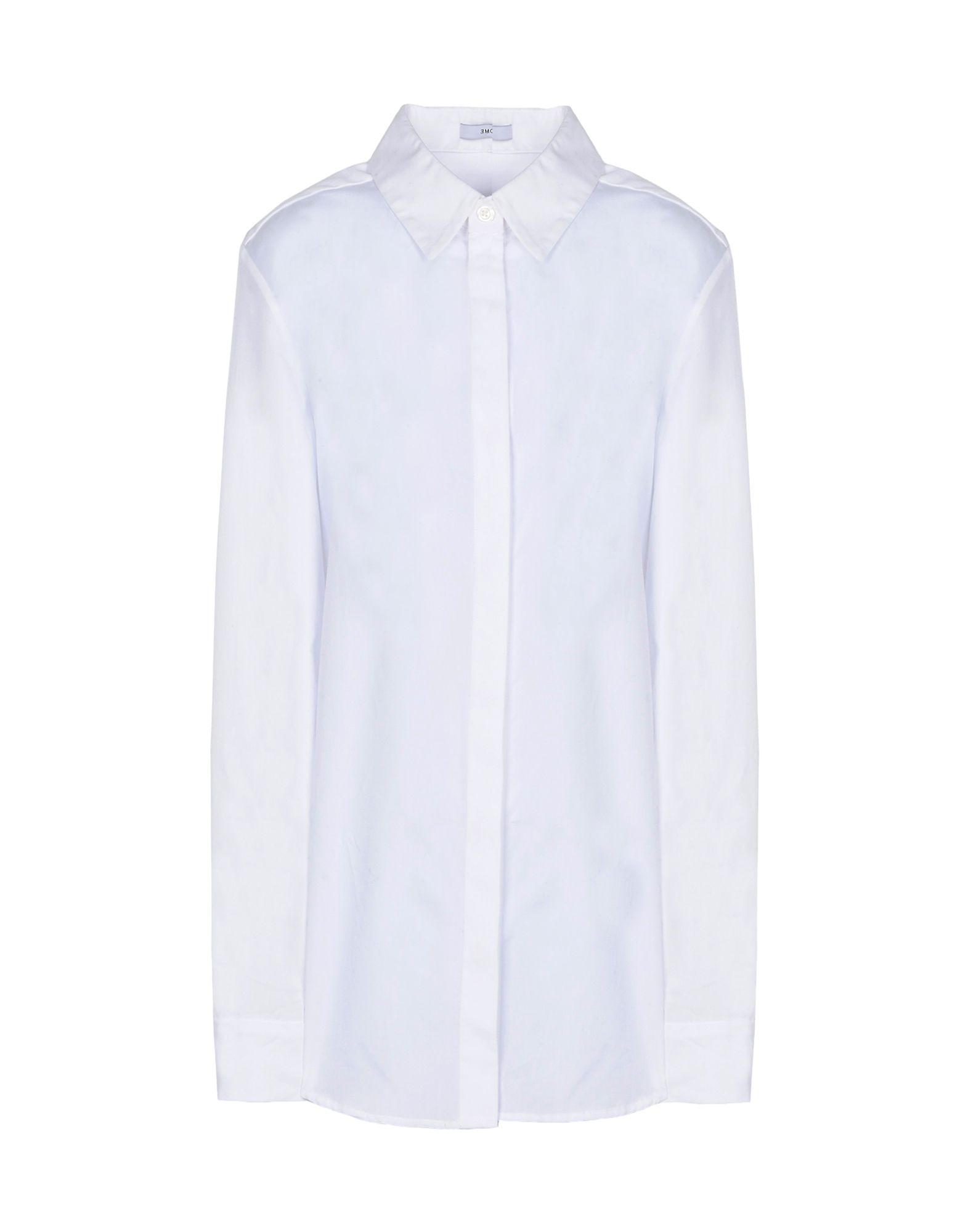 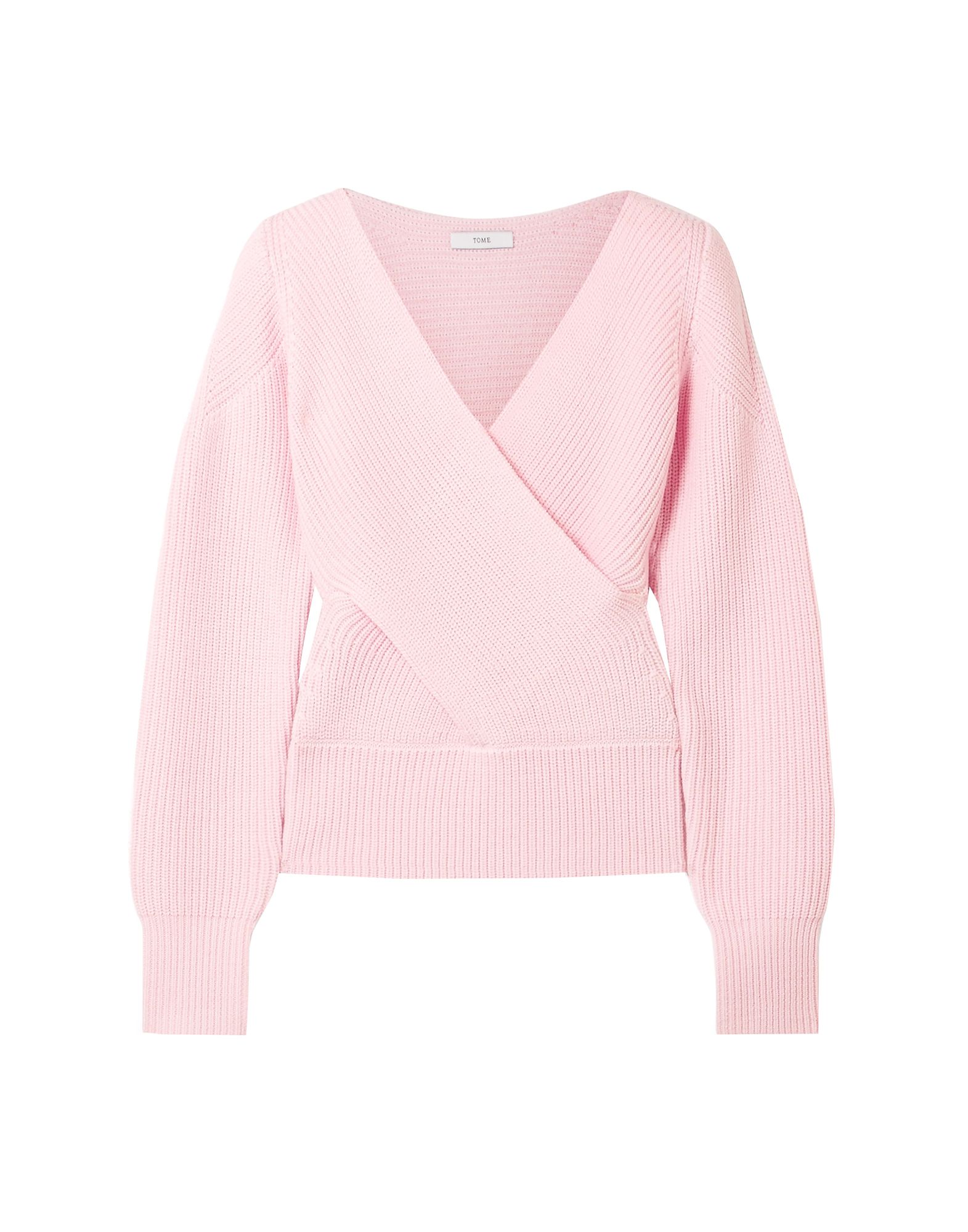 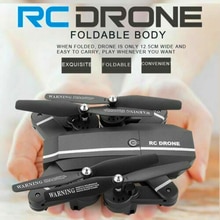