Eric Brighteyes isan epic Viking novel by Henry Rider Haggard, and concerns the adventures of its eponymous principal character in 10th century Iceland, Eric Thorgrimursson (nicknamed Brighteyes for his most notable trait), strives to win the hand of his beloved, Gudruda the Fair. Her father Asmund, a priest of the old Norse gods, opposes the match, thinking Eric a man without prospects. But deadlier by far are the intrigues of Swanhild, Gudruda's half-sister and a sorceress who desires Eric for herself. She persuades the chieftain Ospakar Blacktooth to woo Gudrida, making the two men enemies. 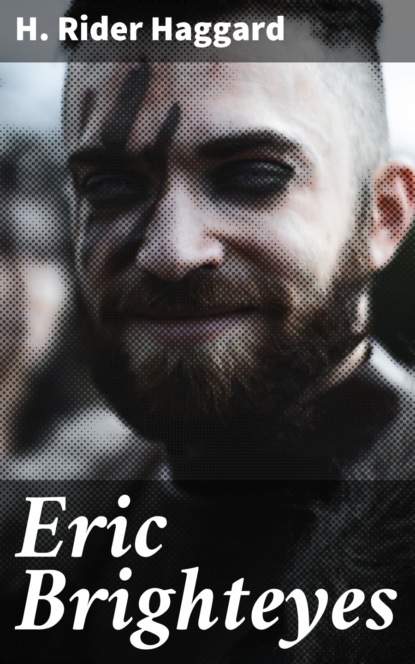 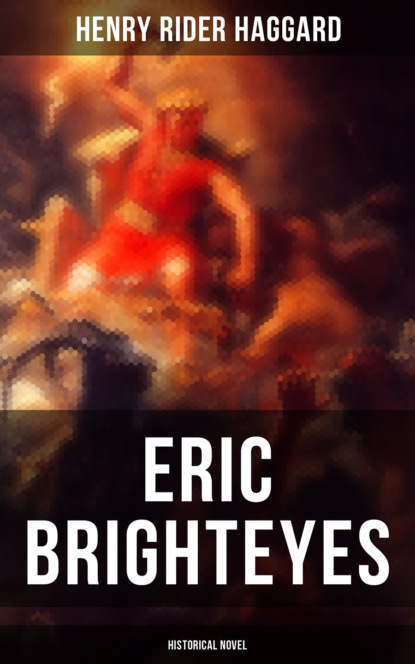 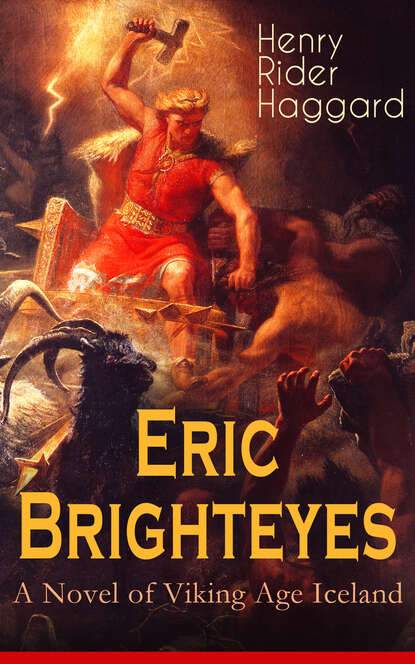 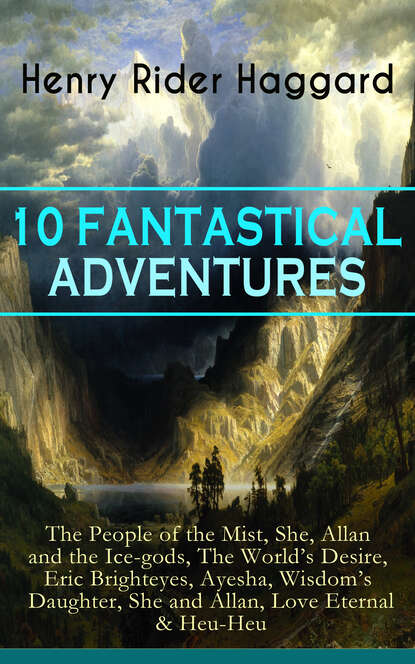 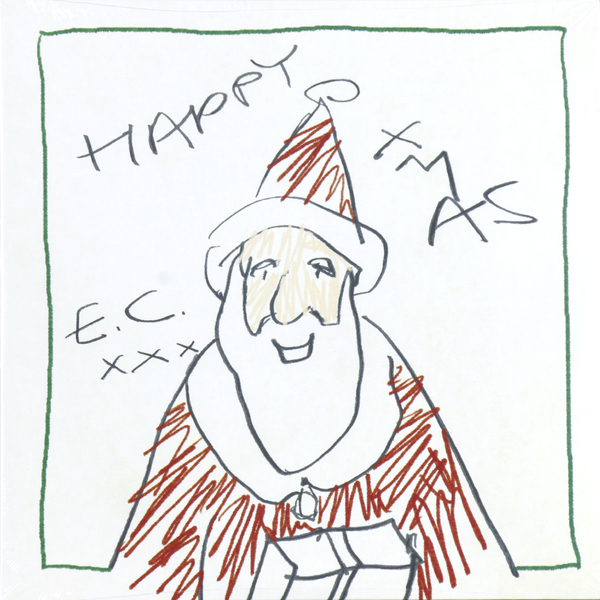 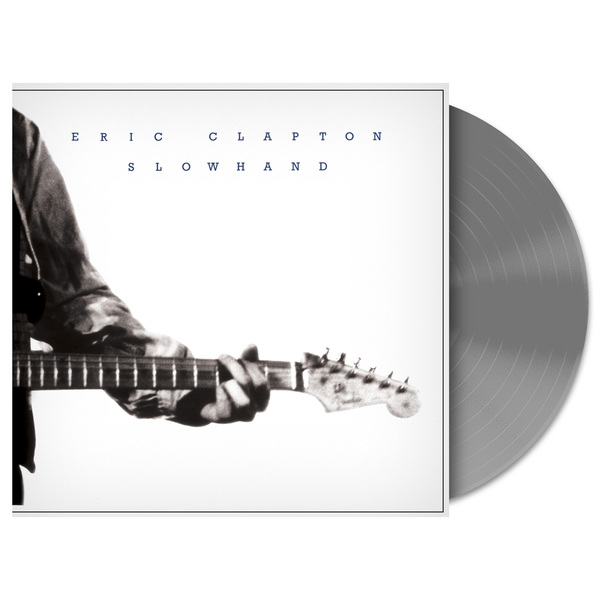 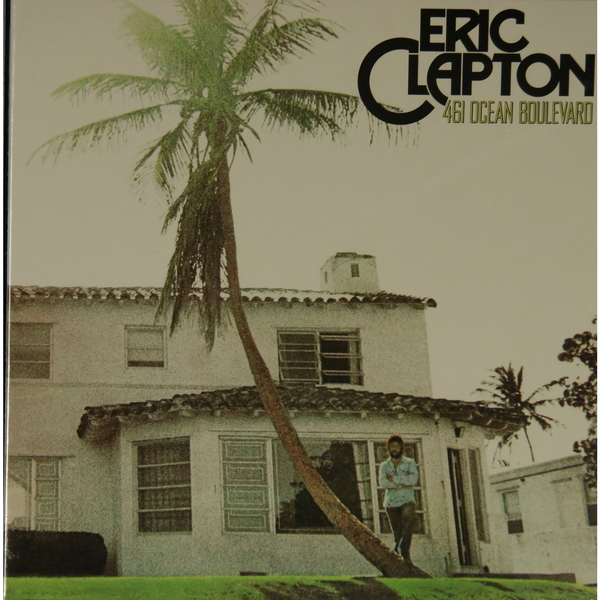 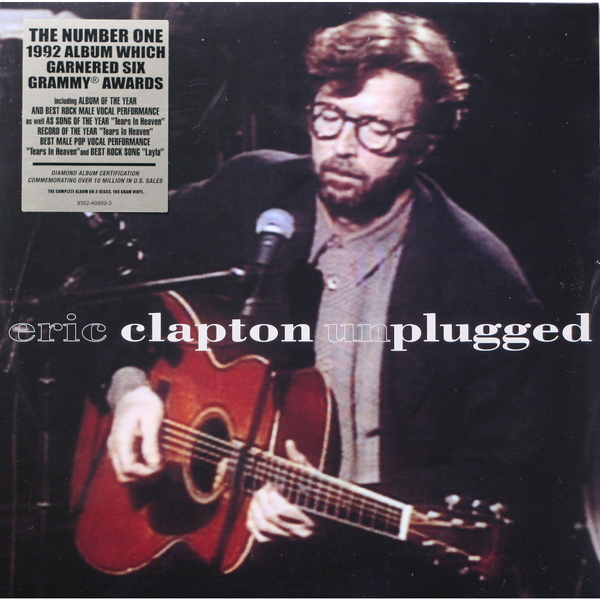 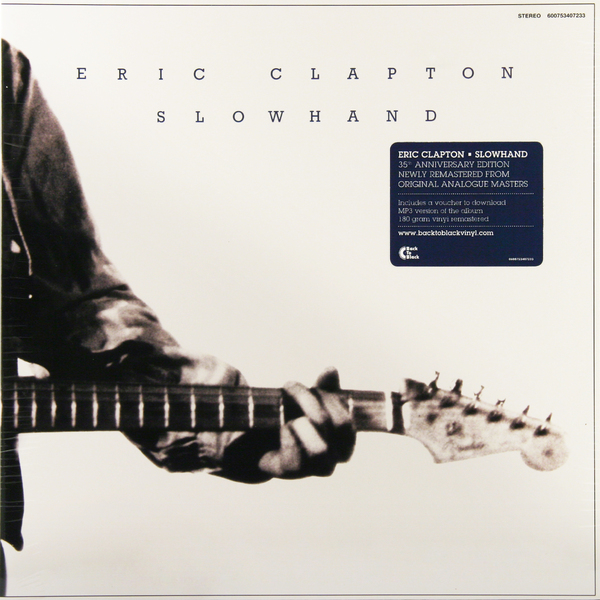 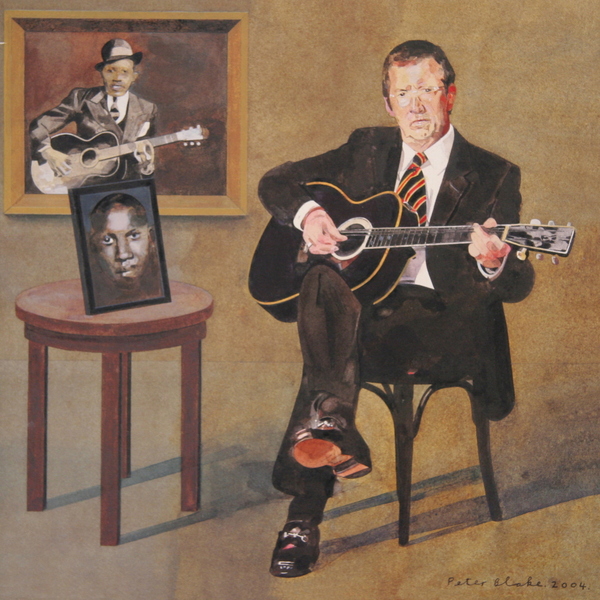 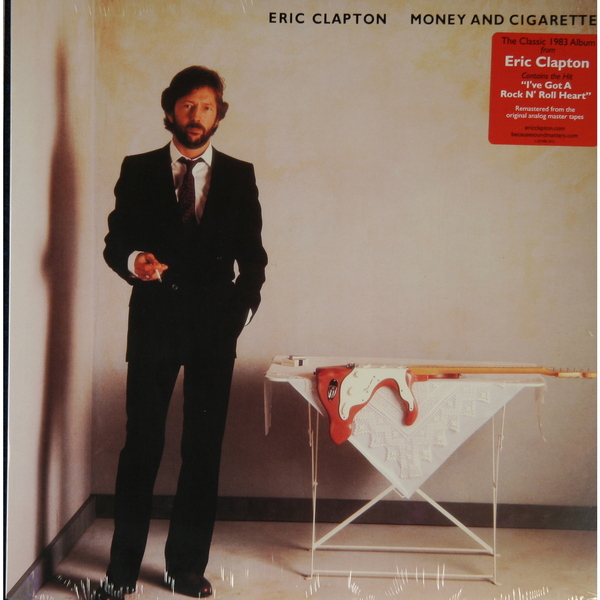 Tony Johnston P is for Piñata: A Mexico Alphabet 2567.22 RUR 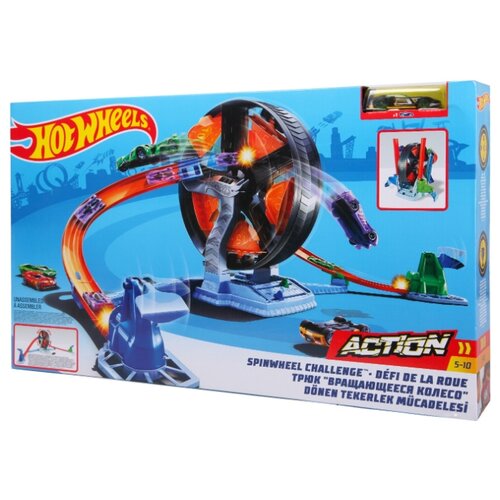