Dangerous LiaisonsFlirting with danger Cheska Rider thought that she'd fully recovered from her one-night stand with Lawson. She was wrong! Lawson Giordano liked a woman who had her own thoughts, her own identity and ultimately the ability to make him jealous. In short, he liked the woman that Cheska had become.Cheska had decided that the time was right to pay Lawson back for walking out on her. It would be interesting to see just how much provocation Lawson would take!"Elizabeth Oldfield's portrayal… is a real treat." – Romantic Times 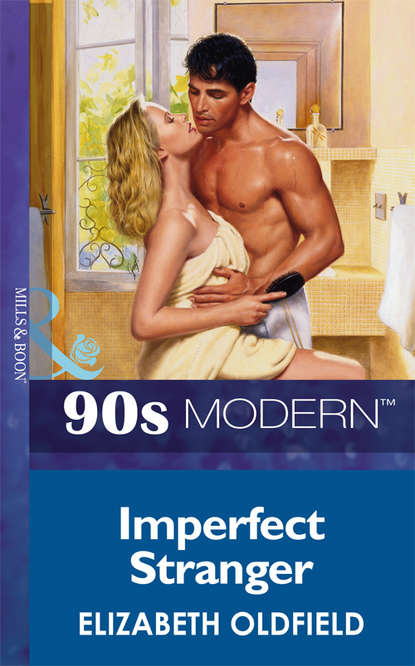 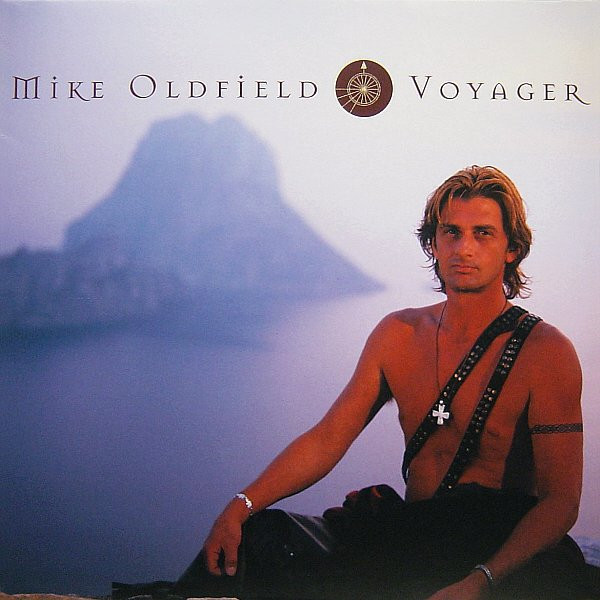 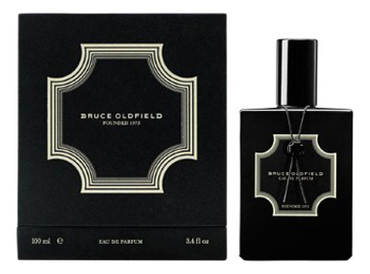 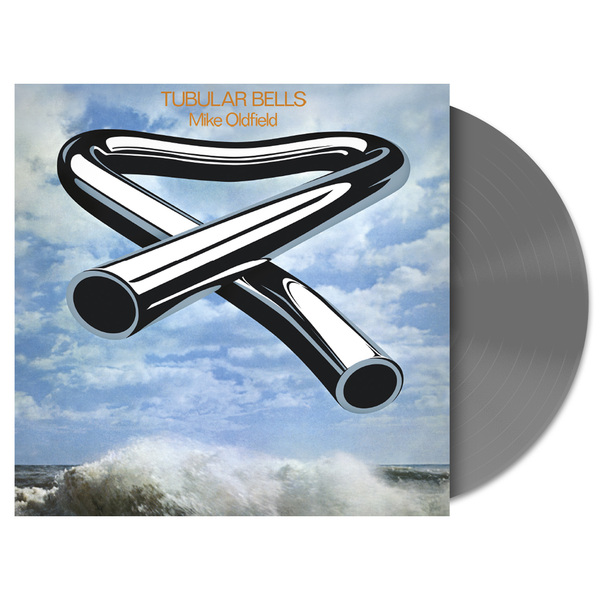 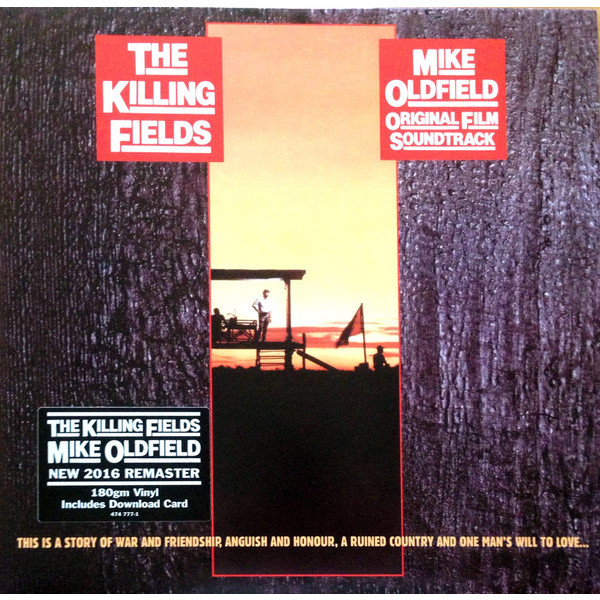 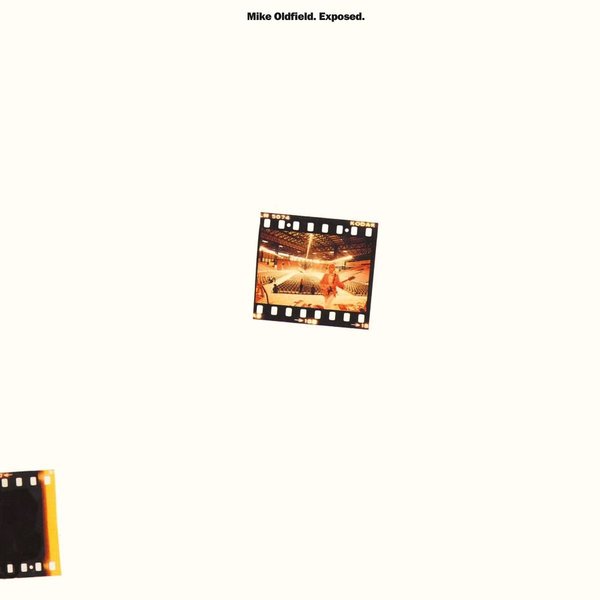 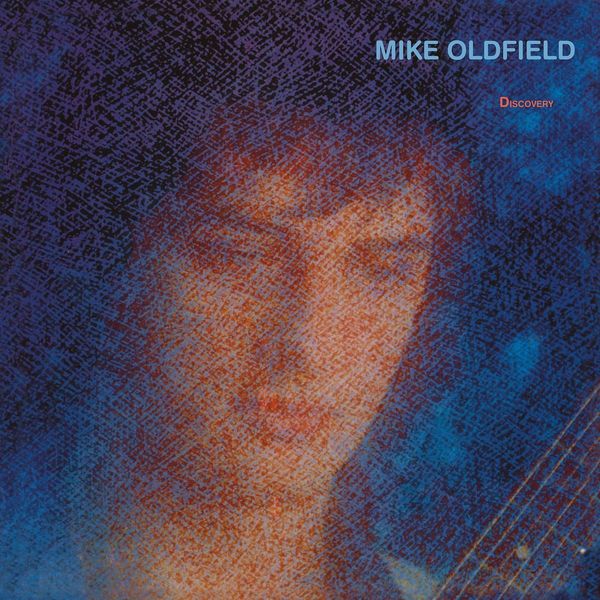 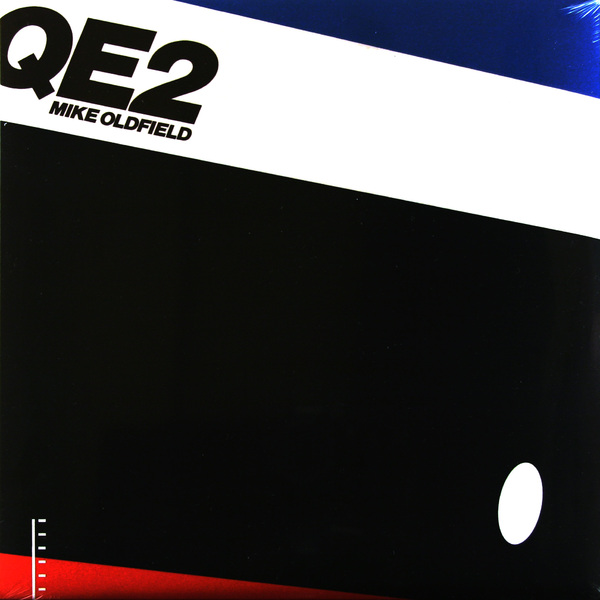 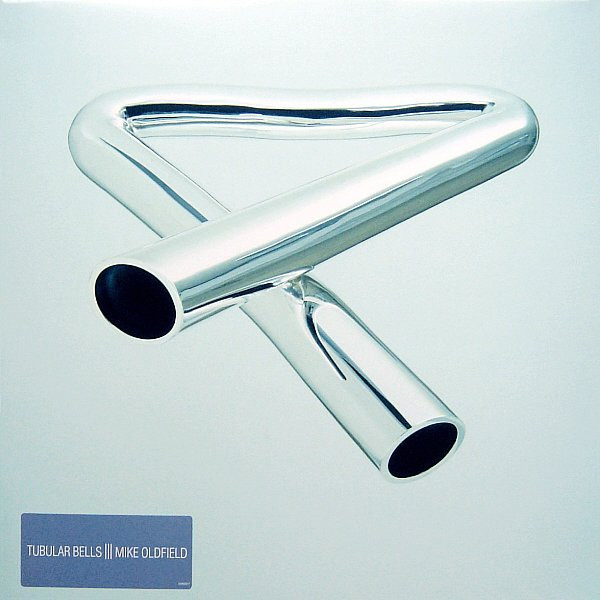 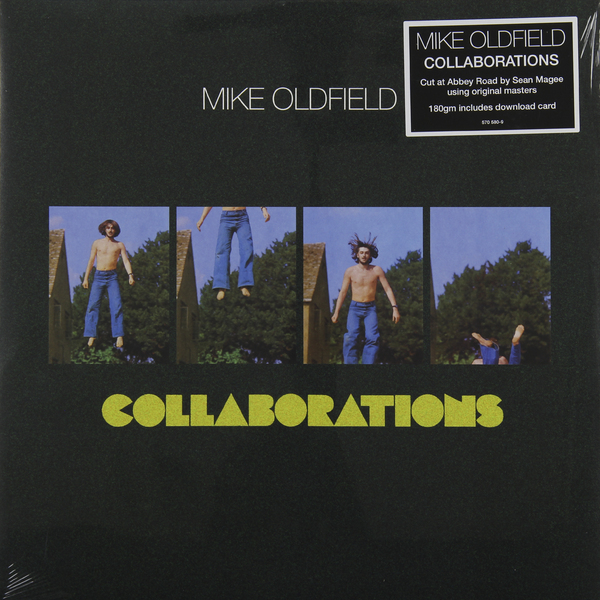 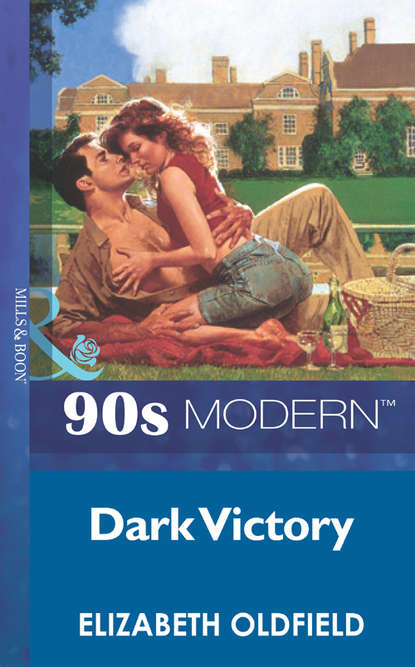 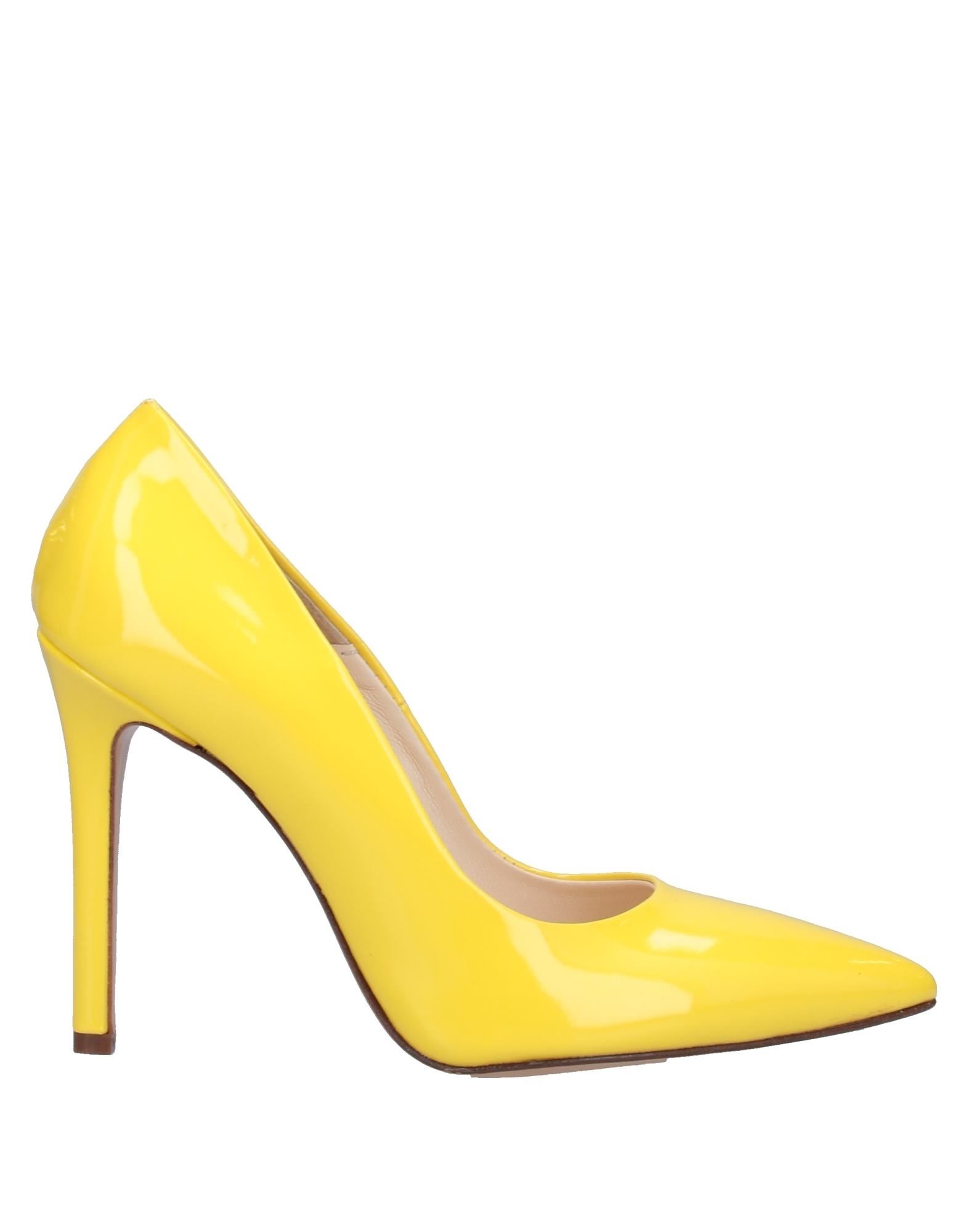 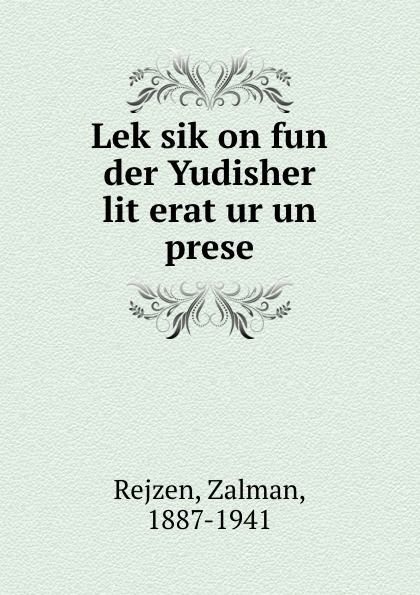