The moving and powerful story that stunned South Africa: Edwin Cameron – the first public office holder to disclose he was living with AIDS – writes about his decision, his experience and the struggle that millions face in seeking treatment. Part memoir, part thought-provoking analysis, this book is a vivid exploration of what HIV/AIDS means – for Edwin Cameron as he faces the possibility of lingering death, for all of us in facing one of the foremost challenges of our time. He explains his decision to go public and to accept anti-retroviral treatment, in a country beset by «denialism». He takes a critical look at what is so different about African AIDS; at the divergent reactions of Mandela and Mbeki to the crisis; the role of international pharmaceutical companies; the intricacies of «race, sex, death and Africa»; and the impact of South Africa’s largest activist group, the Treatment Action Campaign. Along the way we come to know a number of remarkable people, among others Gugu Dlamini, killed for owning up to HIV infection; Simon Nkuli, brave activist; the unnamed gardener who «died of shame»; and Zackie Achmat, trusted friend and wily strategist. Cameron integrates the intensely personal with scientific research and a considered examination of the politics and cultural forces at play, particularly in Africa, in a touching human story which ultimately speaks of hope and possibility. 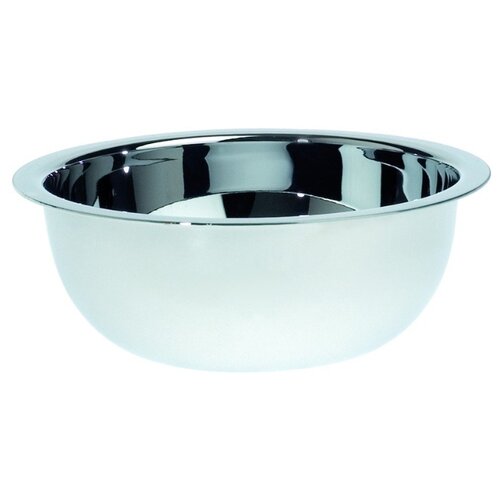 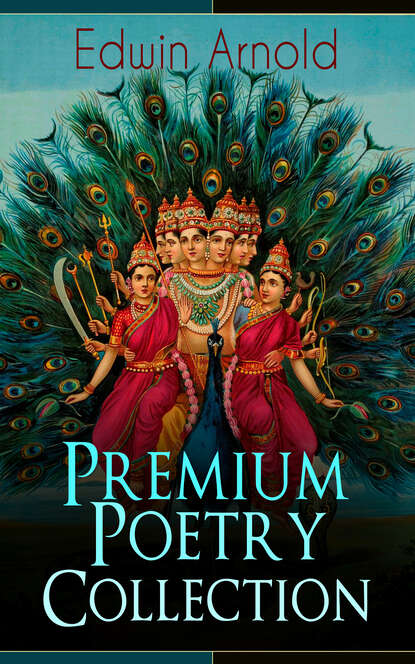 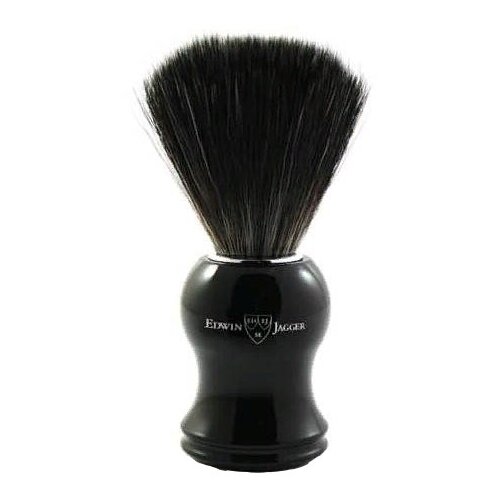 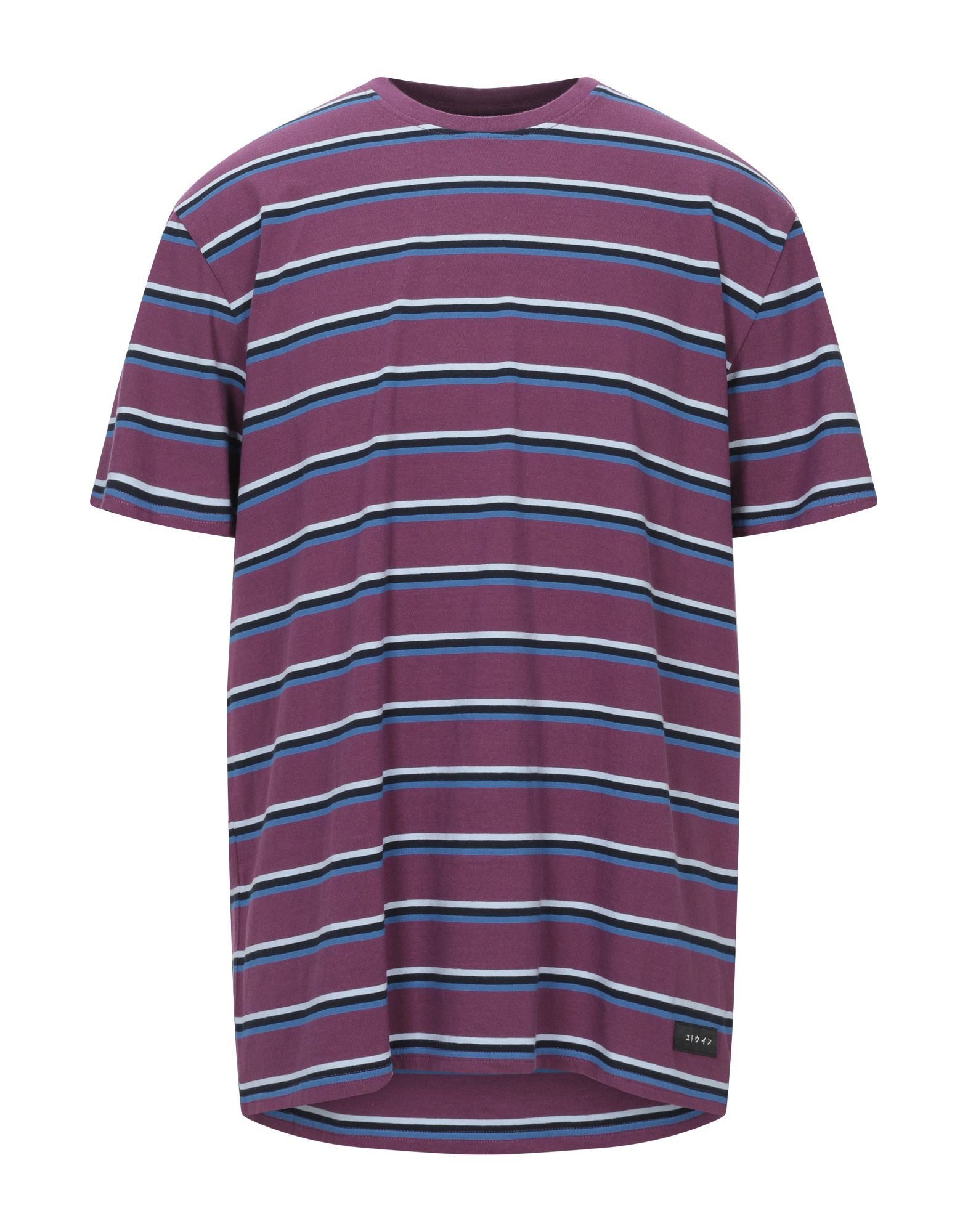 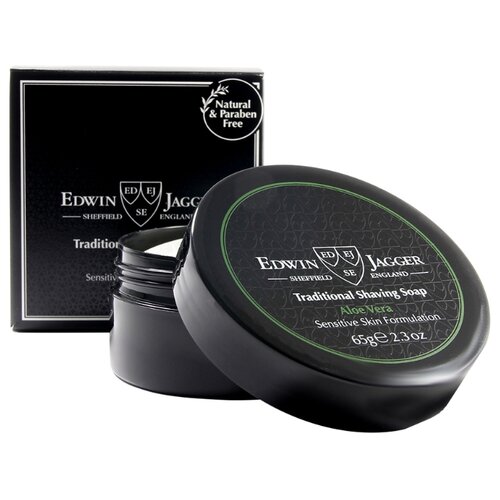 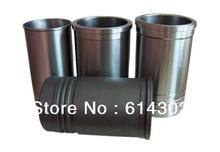